From a Galaxy Far, Far Away to Attilan: Worlds of Marvel Goodness

Home » REVIEWS! » From a Galaxy Far, Far Away to Attilan: Worlds of Marvel Goodness

MARC BUXTON is back with a couple of Marvel first-issue reviews! 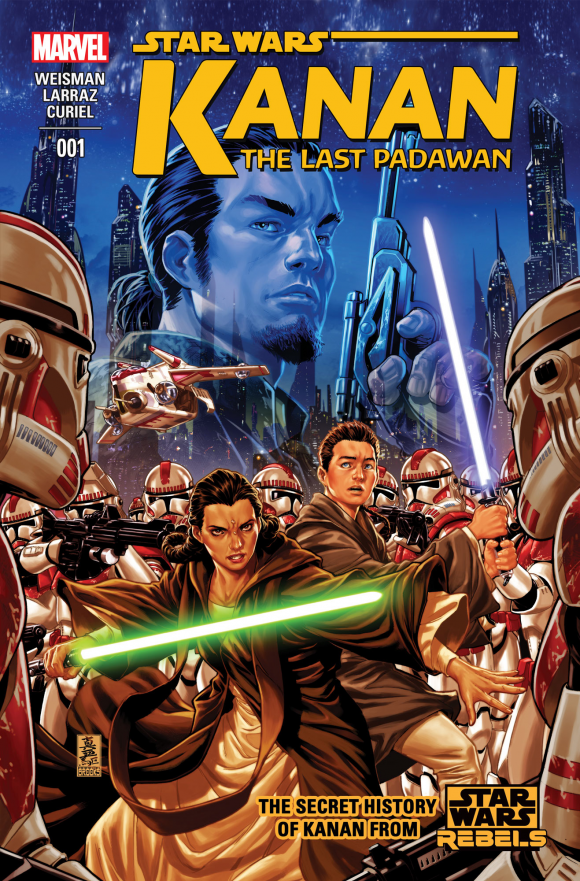 Marvel has been doing tremendous work with its reacquired Star Wars properties the past few months and Kanan: The Last Padawan is no different. A bit of a caveat, however: You probably need to be caught up on the Star Wars: Rebels animated series to fully appreciate this book because it really focuses on that era. The book is brought to you by Rebels and Kanan creator Greg Weisman (the same man that brought fans Gargoyles and Young Justice) and it is very clear that Weisman had a deep and complex back story planned for his creation, and we are lucky enough to experience that back story not on TV, but in this comic. Pepe Larraz‘s energetic art is a good fit for the familiar Star Wars universe. If you were lamenting the loss of the Clone Wars and the prequel era as we move closer to The Force Awakens, this comic is for you as Weisman finds some great drama in that usually overwrought era of Star Wars storytelling. 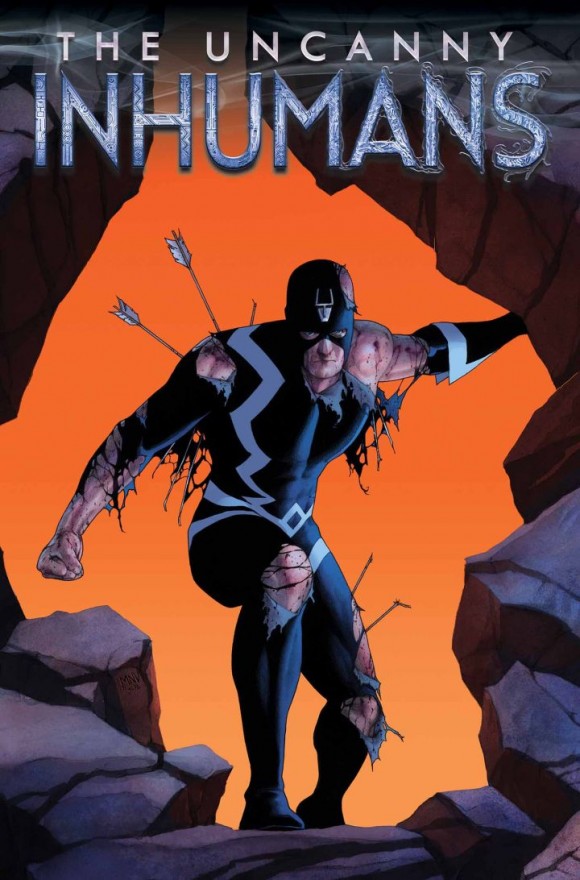 Whoever thought they would see two Inhumans titles? But here we are with the premiere of Uncanny Inhumans by Inhuman writer Charles Soule and the great Steve McNiven. Unlike its sister title, this Inhumans book focuses on the more iconic and familiar members of the Inhumans Royal Family, namely Black Bolt. The whole thing has a suitably epic feel thanks in huge part to McNiven’s larger-than-life, dynamic pencils. Not much happens in this issue, but there is a germ of a brilliant idea and the beginnings of a compelling conflict. Black Bolt’s assault on Kang’s stronghold was awesome and was just missing a suitable John Williams score to emphasize the potency of the moment. The Inhumans are here to stay it seems and this issue, while decompressed up the wazoo, is a good start.