FOR THE SHIRE: 13 Beautiful New Images of TOLKIEN’S MIDDLE-EARTH

A new book brings fans a gorgeous look at the flora of his world. 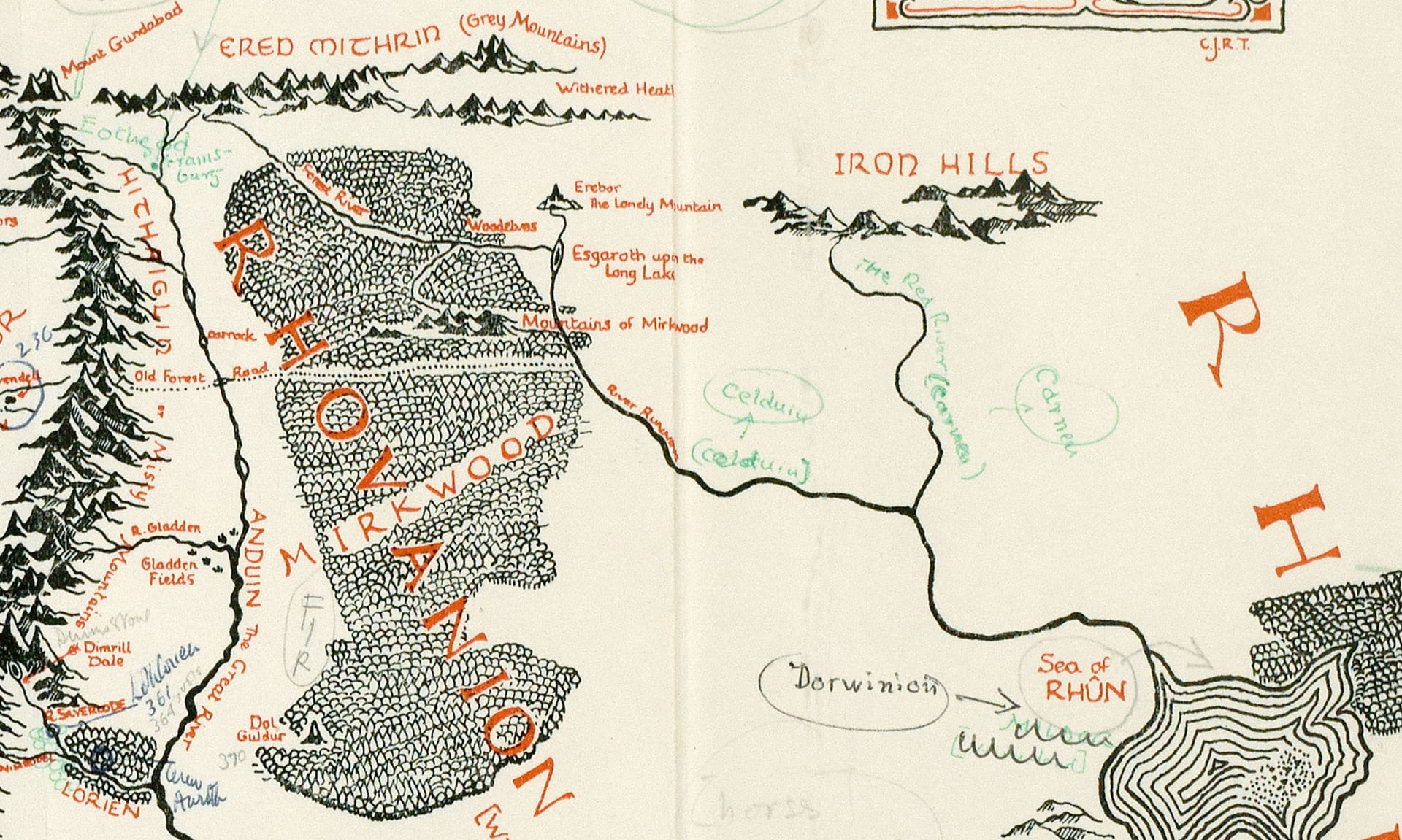 A Tolkien rarity from The Guardian. Not included in Flora of Middle-Earth.

J.R.R. Tolkien’s vision was realized most profoundly in his extraordinary talent for world building, the DNA of which you can detect in our greatest touchstones of popular culture, such as comic books, Star Trek and today, most prominently, Game of Thrones.

Virtually every aspect of Middle Earth has been analyzed, studied and consumed and now there’s a new “chapter” for fans to absorb: Flora of Middle-Earth: Plants of J.R.R. Tolkien’s Legendarium, by the father and son team of Walter S. Judd and Graham A. Judd. The scholarly publication is a hauntingly illustrated, 424-page book that’s coming from Oxford University Press on 8/15 ($34.95 list price). 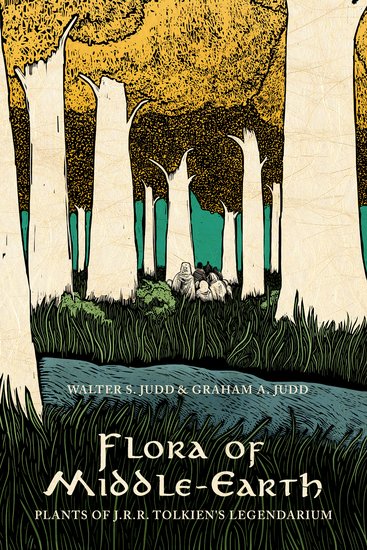 In Flora of Middle Earth: Plants of Tolkien’s Legendarium, botanist Walter Judd gives a detailed species account of every plant found in Tolkien’s universe, complete with the etymology of the plant’s name, a discussion of its significance within Tolkien’s work, a description of the plant’s distribution and ecology, and an original hand-drawn illustration by artist Graham Judd in the style of a woodcut print. Among the over 3,000 vascular plants Tolkien would have seen in the British Isles, the authors show why Tolkien may have selected certain plants for inclusion in his universe over others, in terms of their botanic properties and traditional uses. The clear, comprehensive alphabetical listing of each species, along with the visual identification key of the plant drawings, adds to the reader’s understanding and appreciation of the Tolkien canon.

It’s a startling undertaking and we can give you a SNEAK PEEK of 13 of the most compelling images: 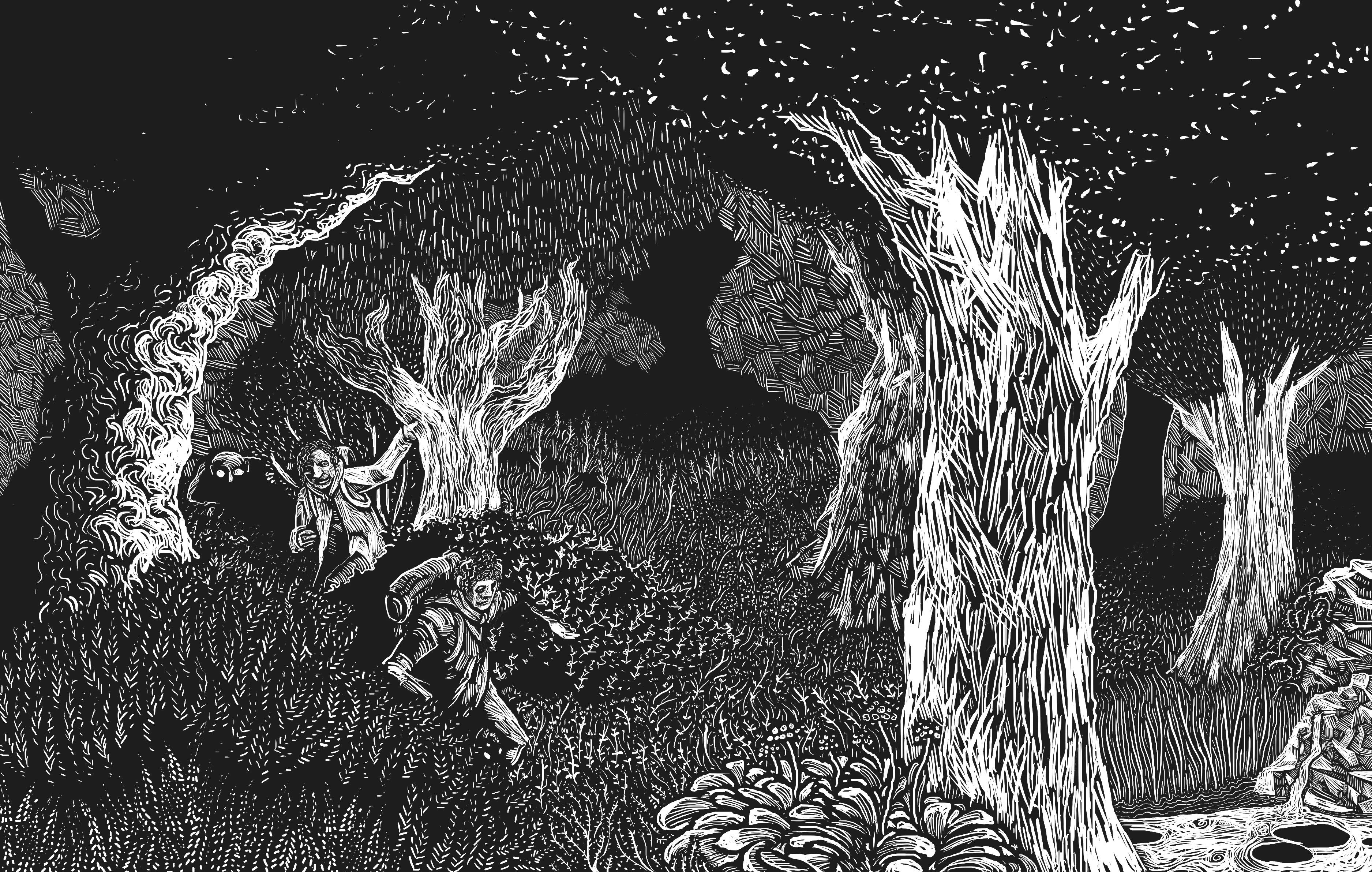 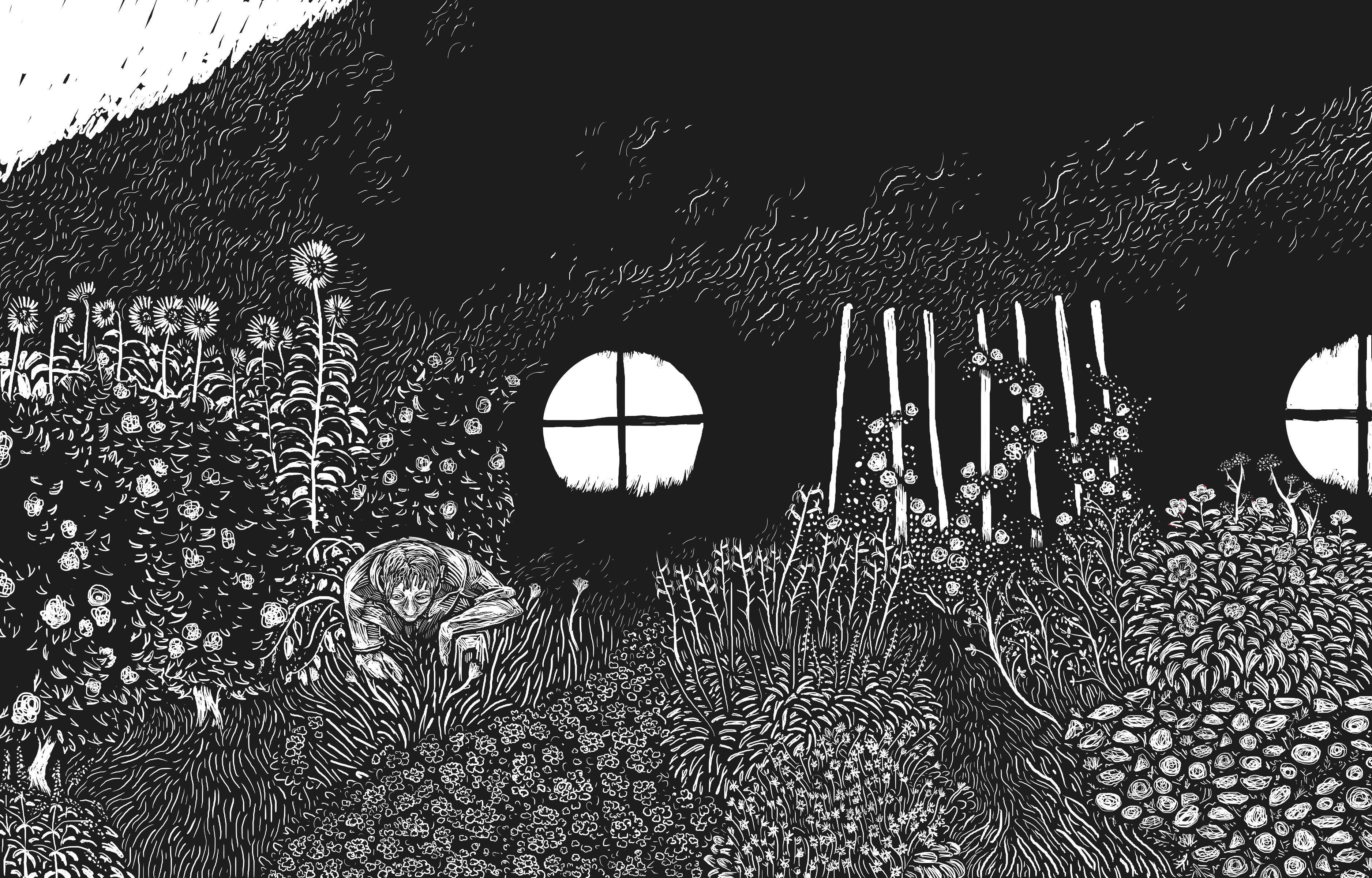 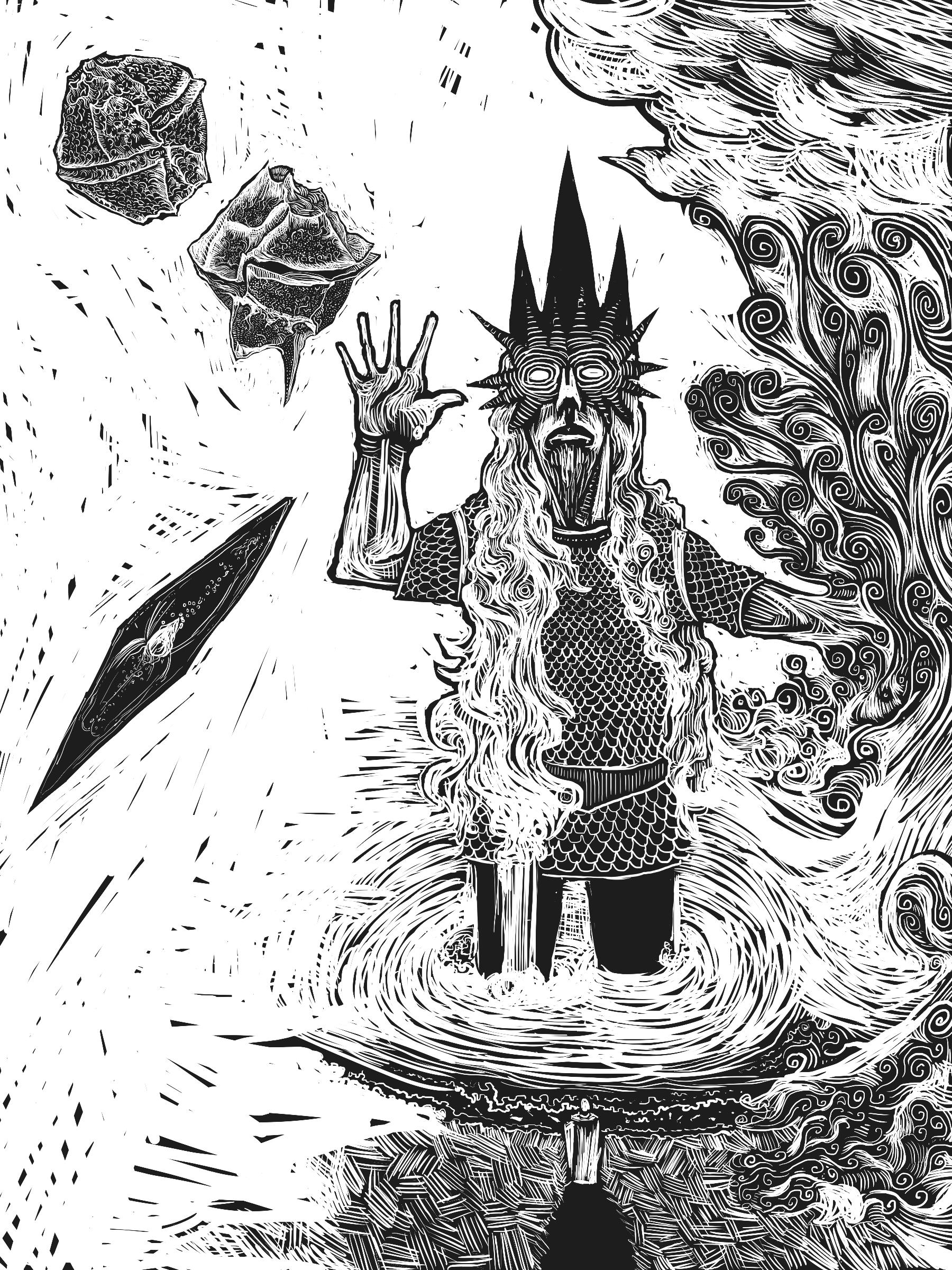 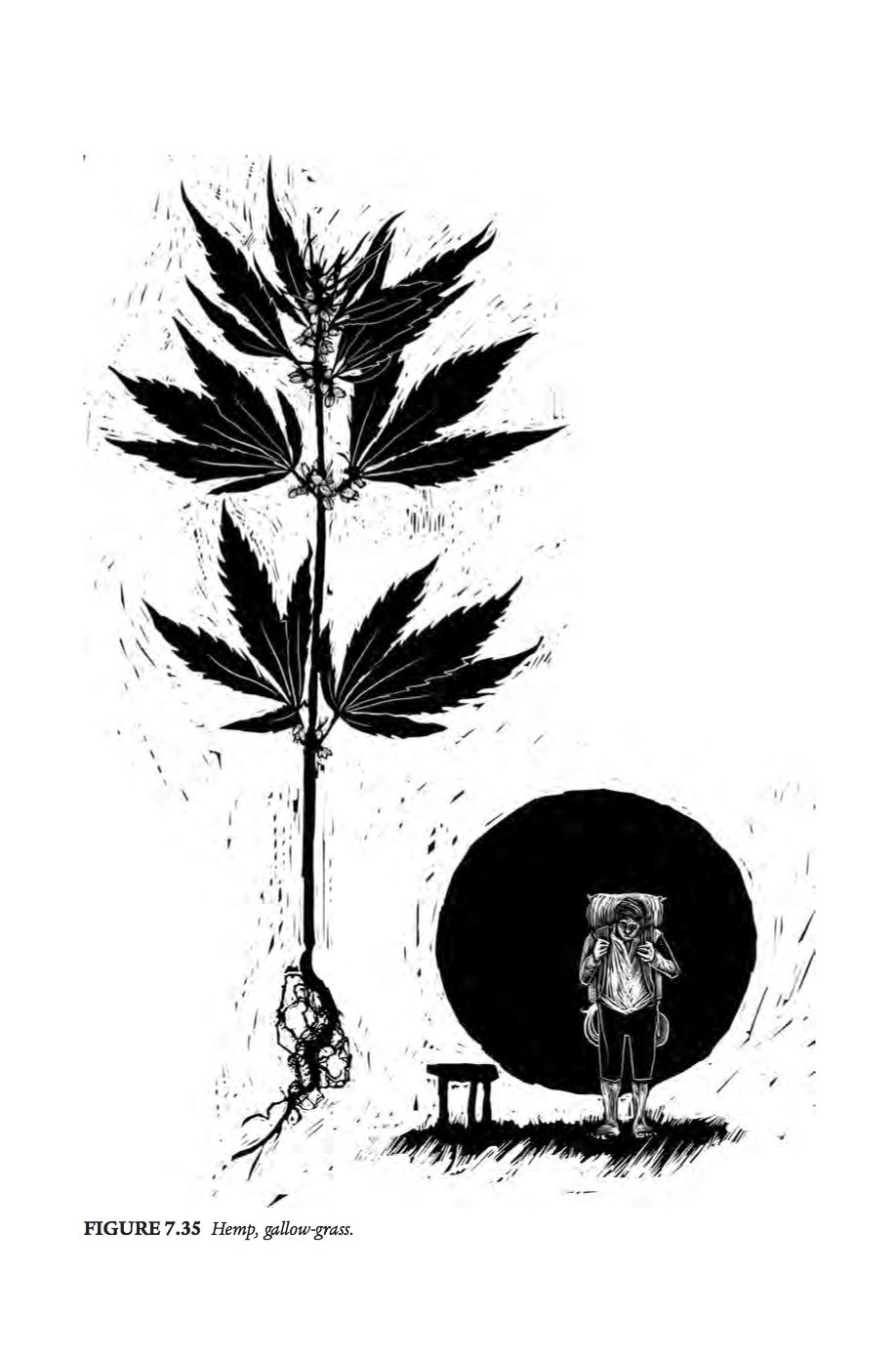 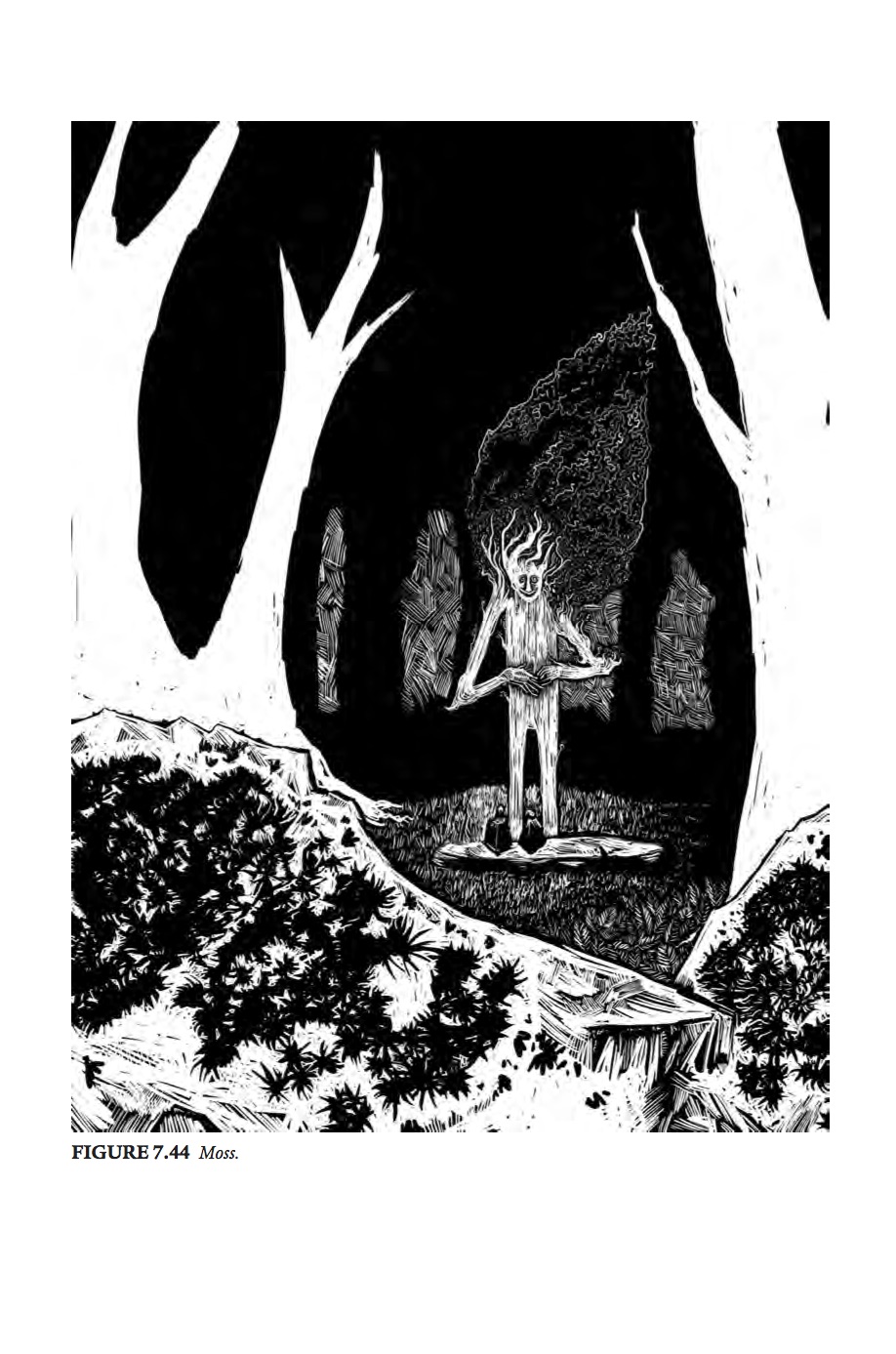 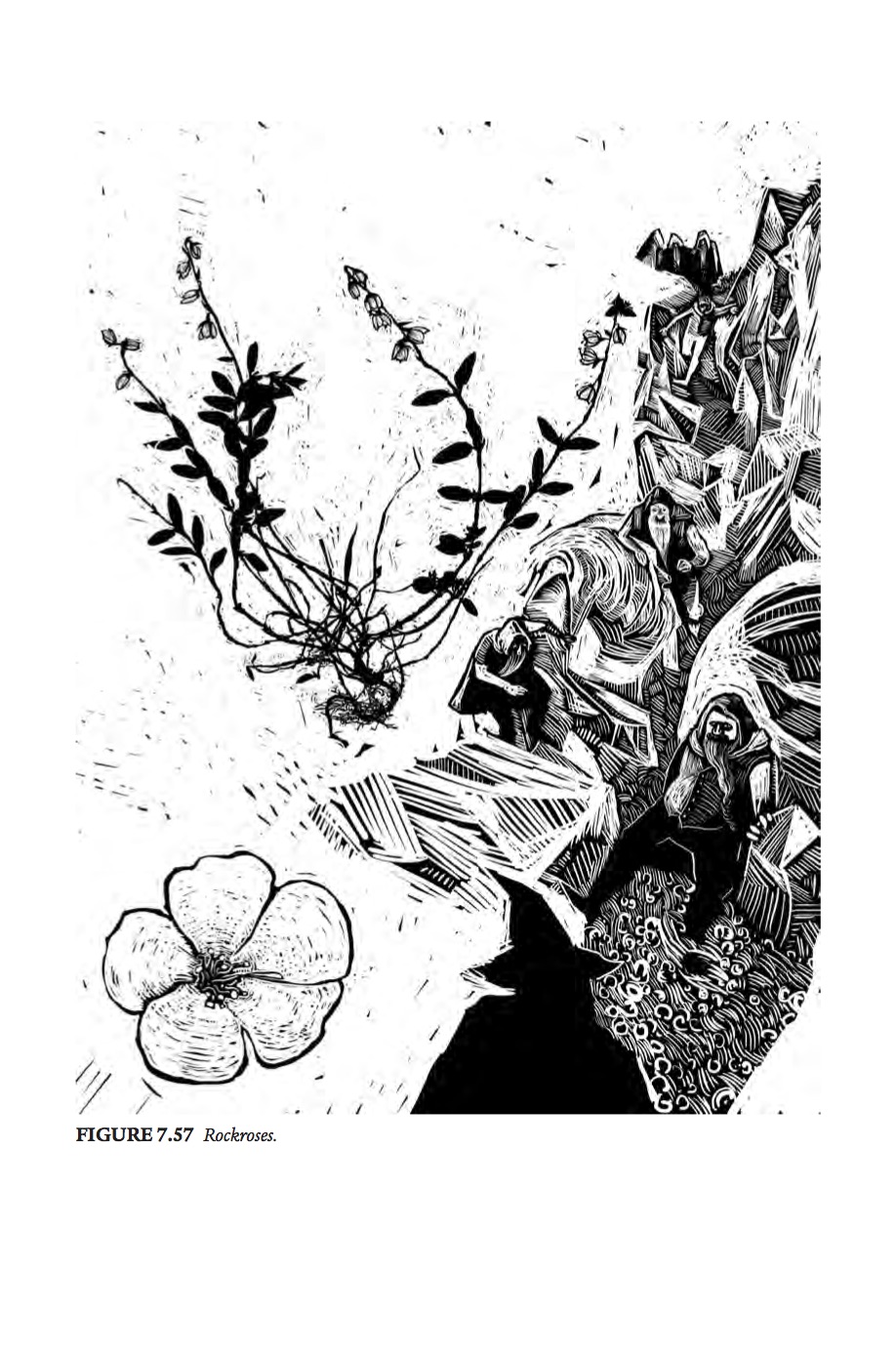 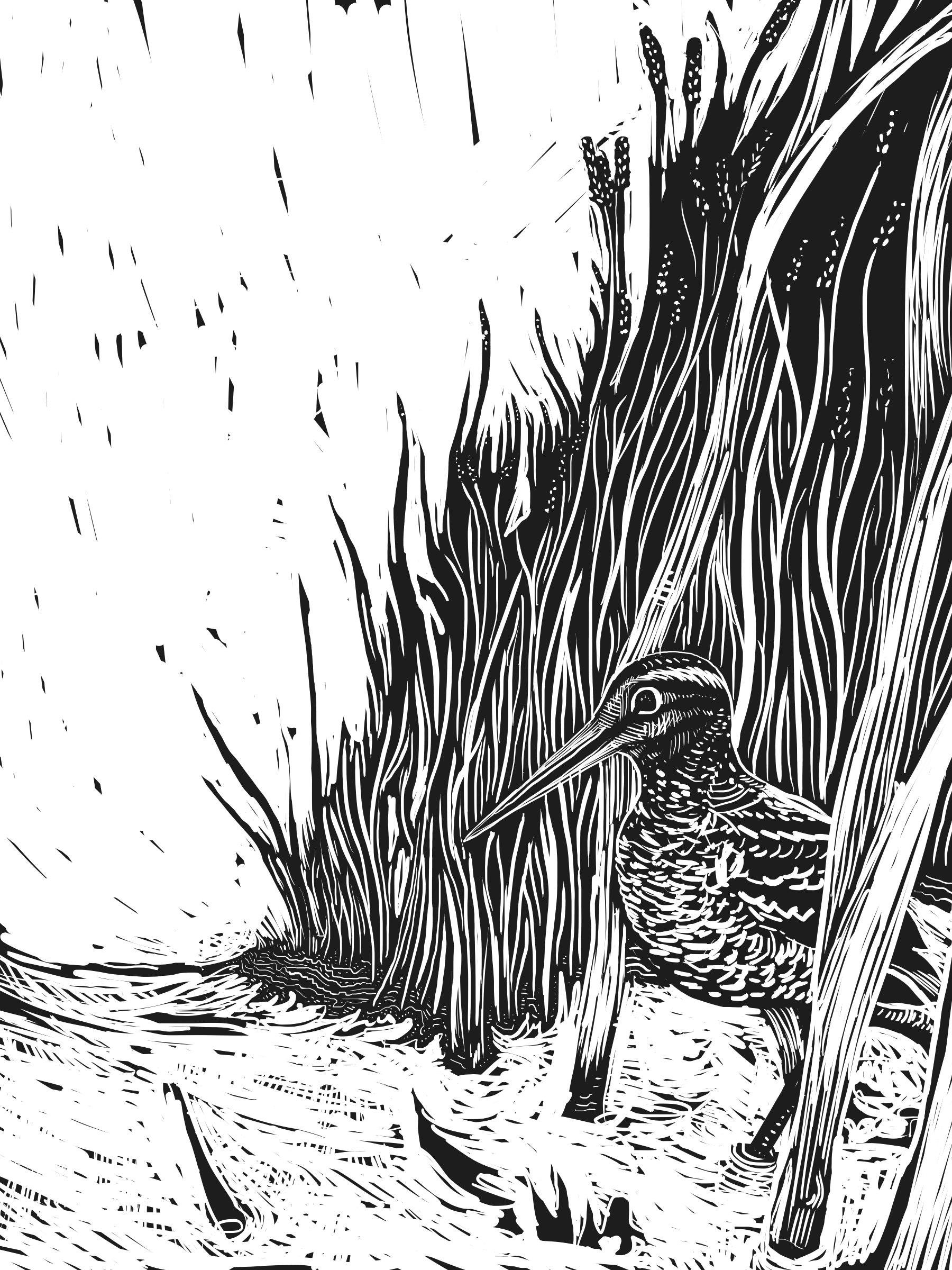 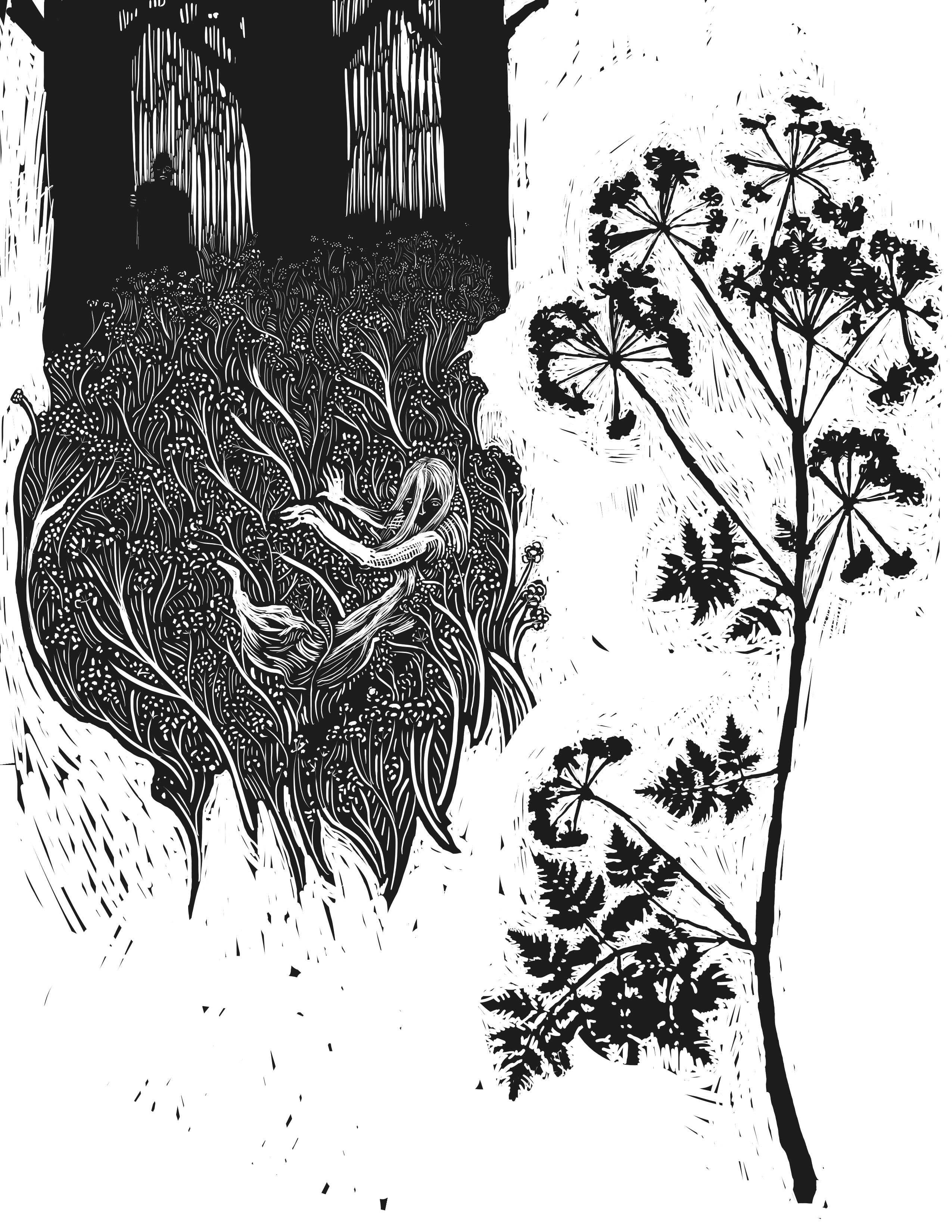 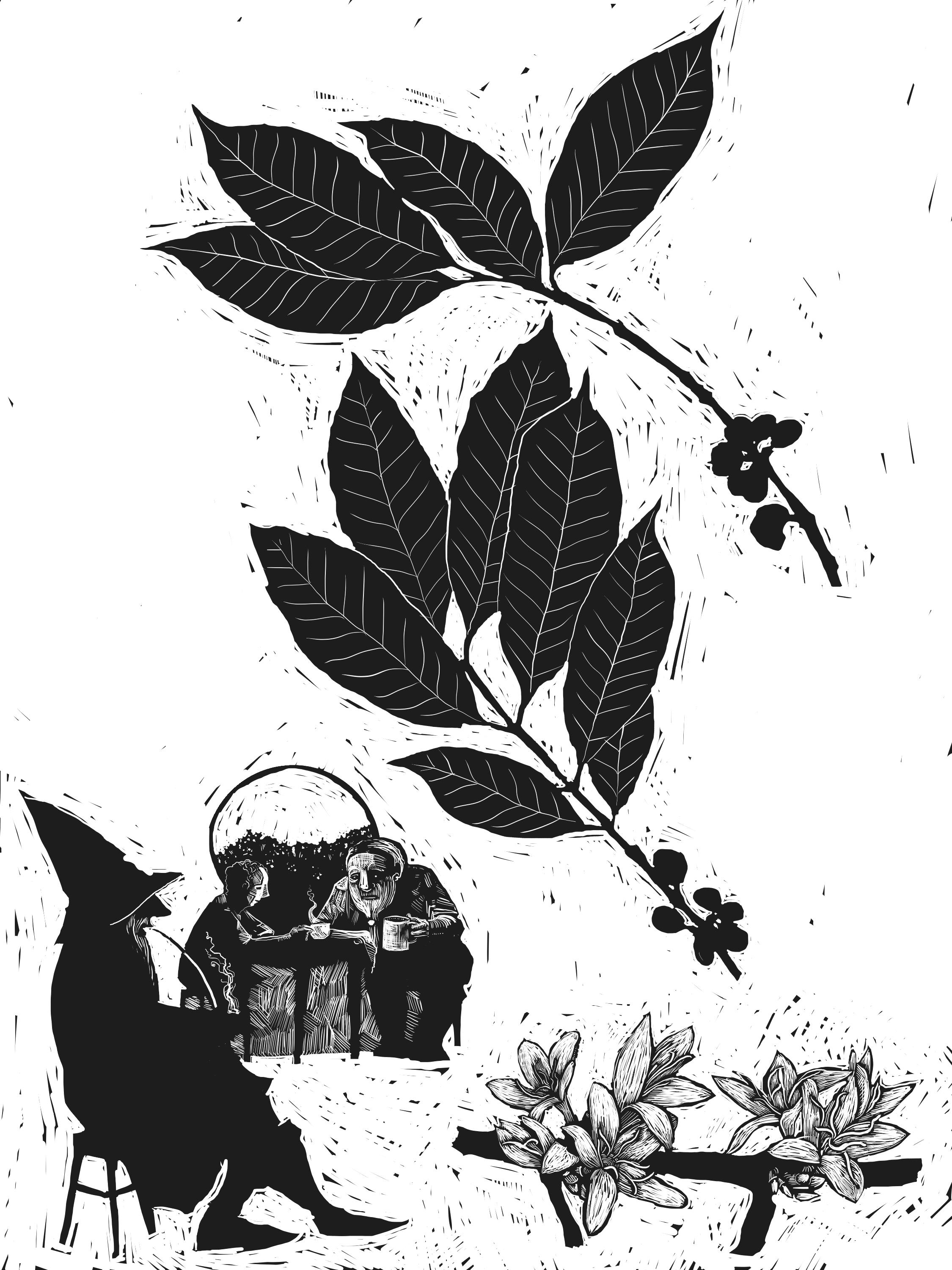 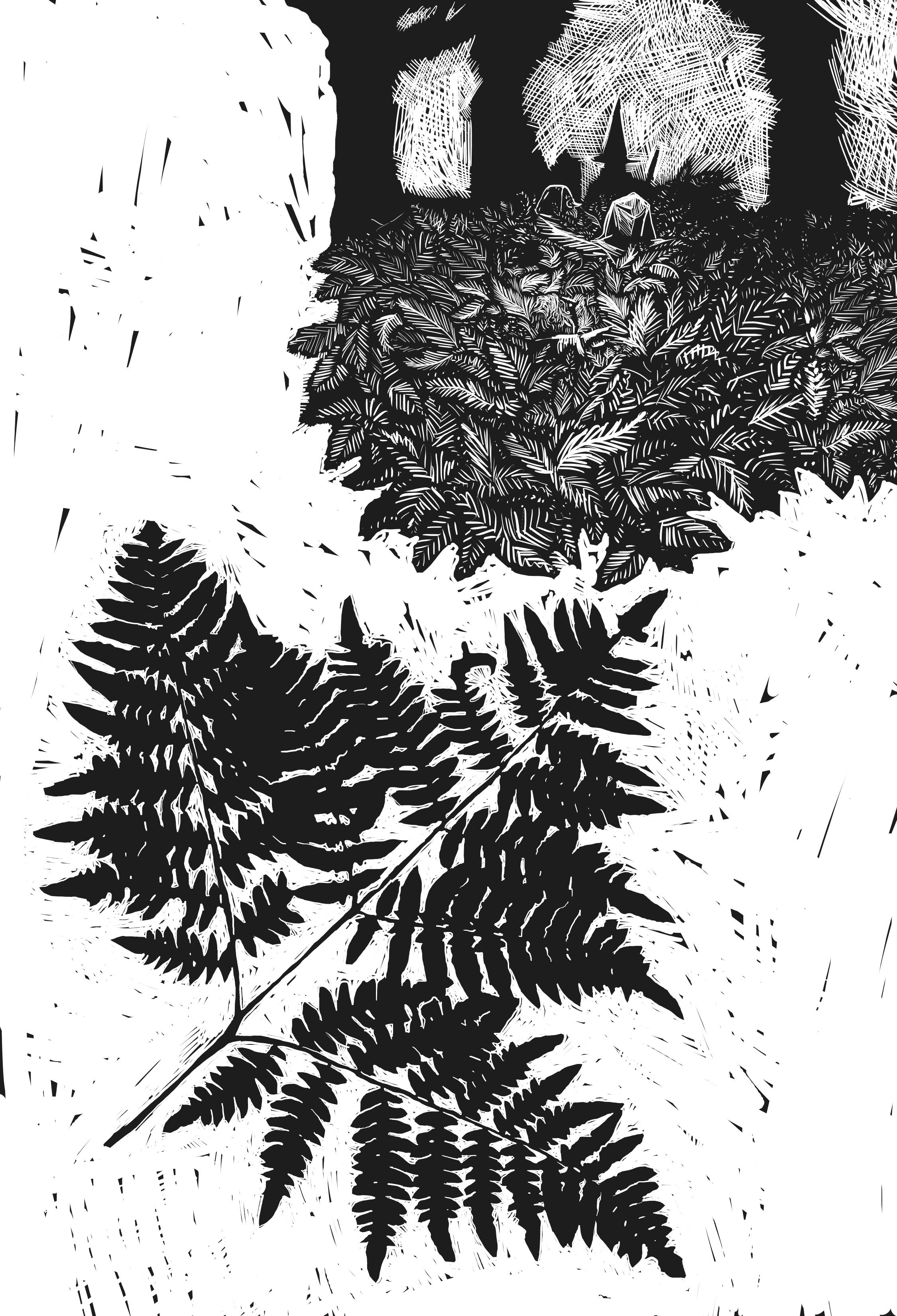 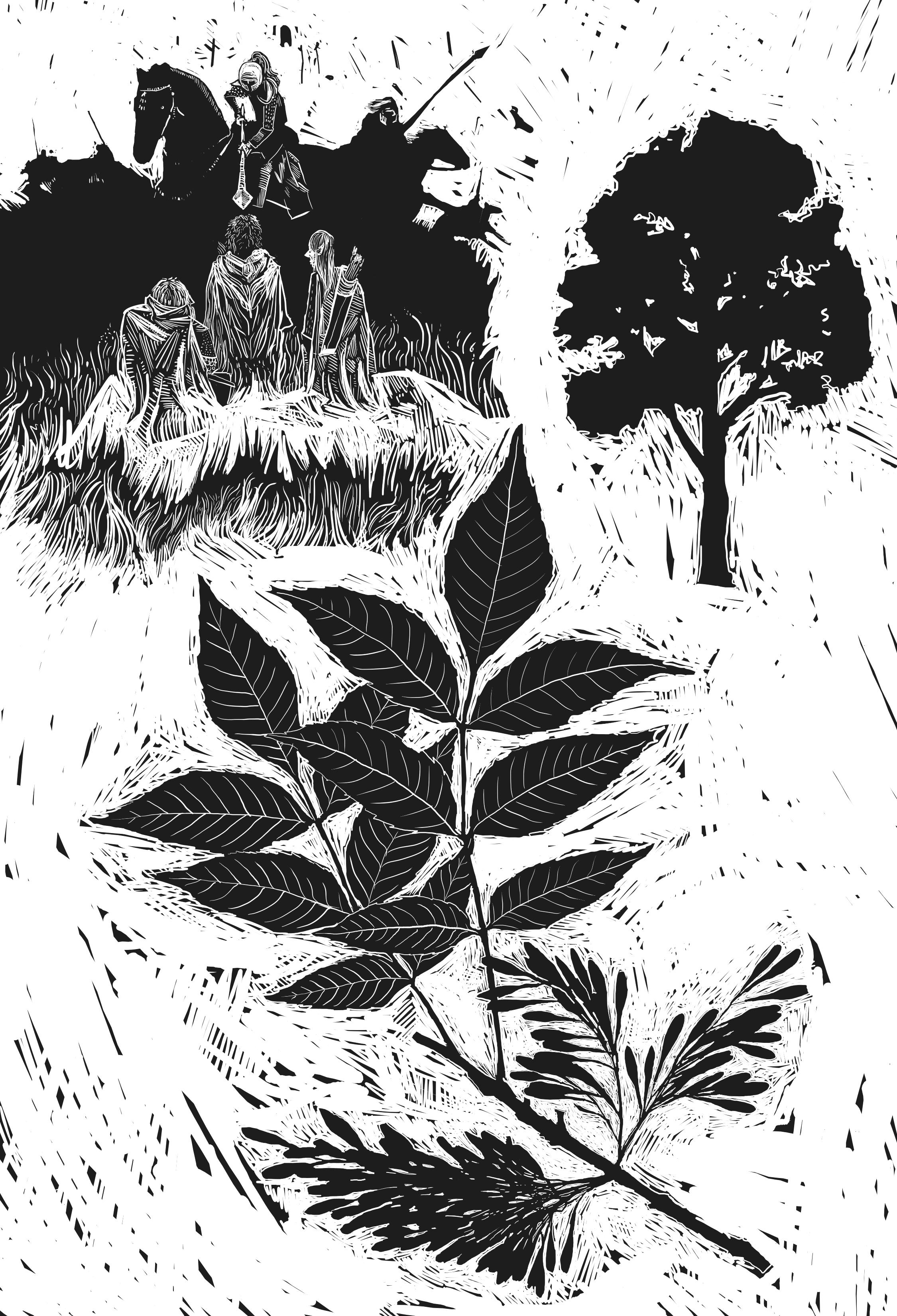 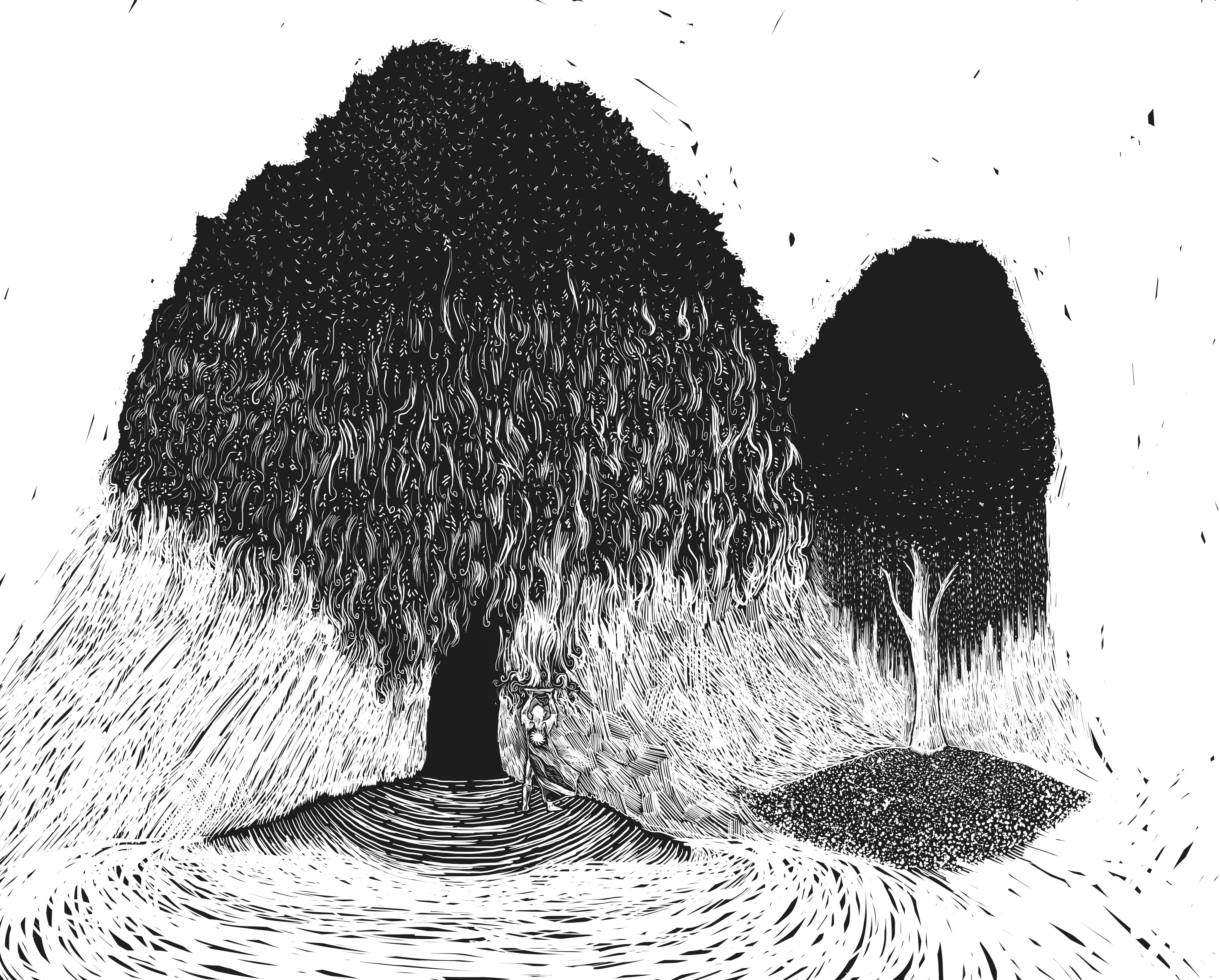