Here’s the press release and some preview pages:

Geeks OUT is thrilled to announce that alongside FLAME CON, NYC’s first LGBTQ comic and pop culture con in spring 2015, it will publish its first-ever comic, an anthology of original stories and artwork titled POWER! An Anthology of Queer Creators. A 96-page for-most-ages comic book featuring all-new work from an exciting array of LGBTQ writers and artists from all over the world, POWER! will range from empowering coming-of-age stories to queer vigilantes, from holidays-themed love stories to hunting party of burly queer cavemen—but are they predators or prey? 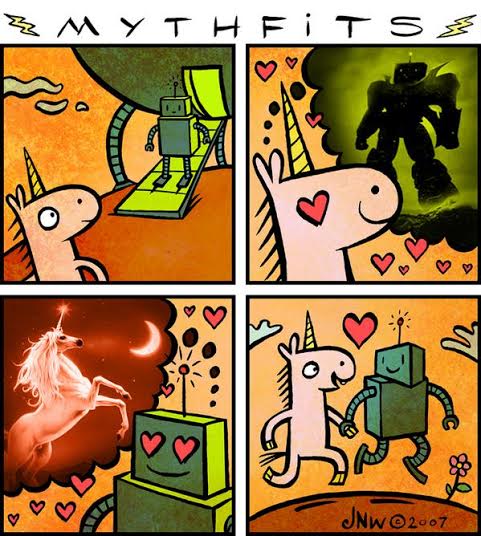 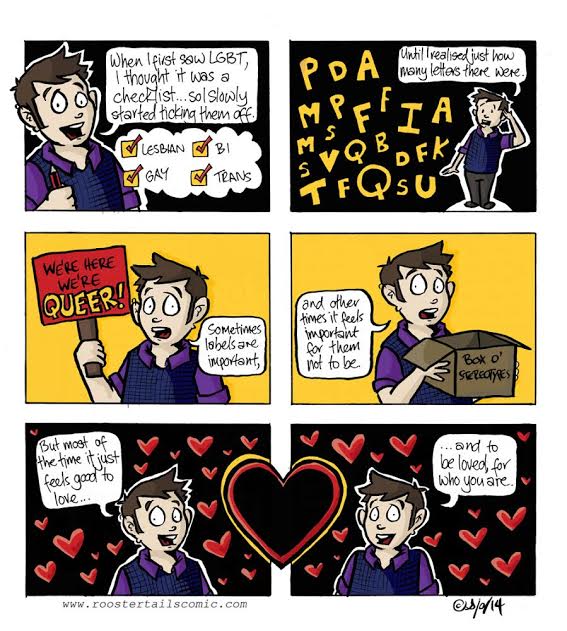 Many of the artists and writers featured in POWER! will be at FLAME CON, giving early Kickstarter backers and fans their first opportunity to have their book signed or get a personalized sketch. After FLAME CON, POWER! will be available through the Geeks OUT website and select comic book outlets. Geeks OUT’s Kickstarter campaign for FLAME CON, the Northeast’s first LGBTQ comic con, launched on November 4 and has raised nearly $9,000, more than halfway to its goal. 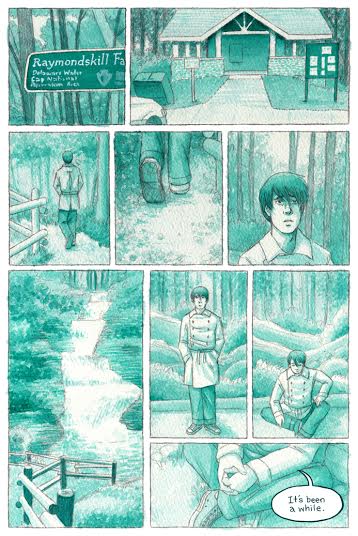 Geeks OUT is a 501(c)3 non­profit organization dedicated to rallying, empowering, and promoting the queer geek community. 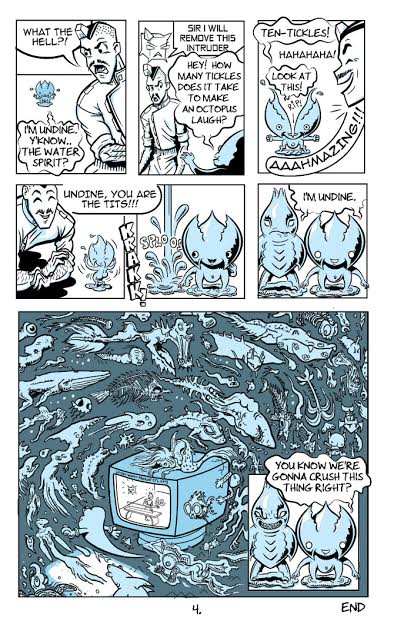