EXCLUSIVE PREVIEW — Man and Superman is out this week… 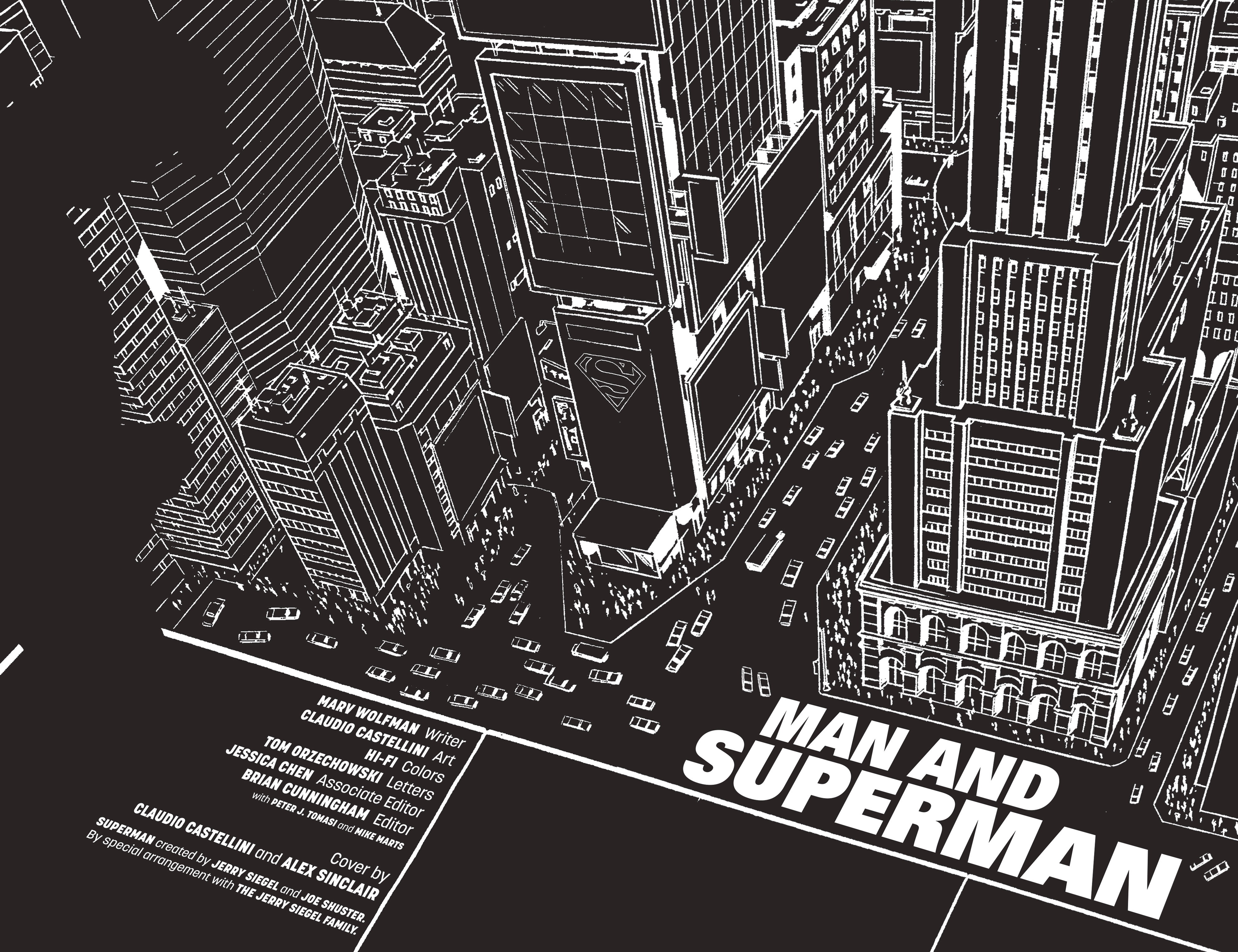 DC is digging into the vaults and this week is releasing Man and Superman — Marv Wolfman’s unpublished story from more than a decade ago that was originally slated for the defunct series Superman Confidential.

Not only that, the four-parter — which Wolfman calls “the best Superman story I’ve ever written,” according to DC — is being packaged as a one-shot under the 100-Page Super Spectacular banner. Neat, huh?

The tale — which chronicles Clark Kent’s first days in Metropolis — was drawn by Claudio Castellini, with wondrous echoes of Jose Luis Garcia-Lopez. It was produced between 2006 and 2009 and features colors by Hi-Fi.

“I really love this story and believe it’s one of the best scripts I’ve ever done,” Wolfman said recently on his Facebook page. Which is saying something, considering the number of stories starring the Man of Steel he’s written over his lengthy career.

So dig this EXCLUSIVE FIRST LOOK: 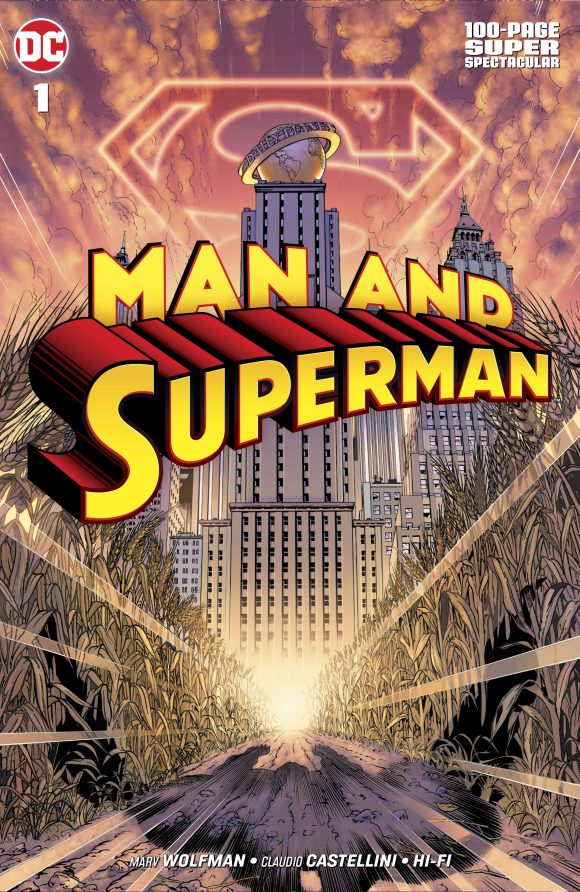 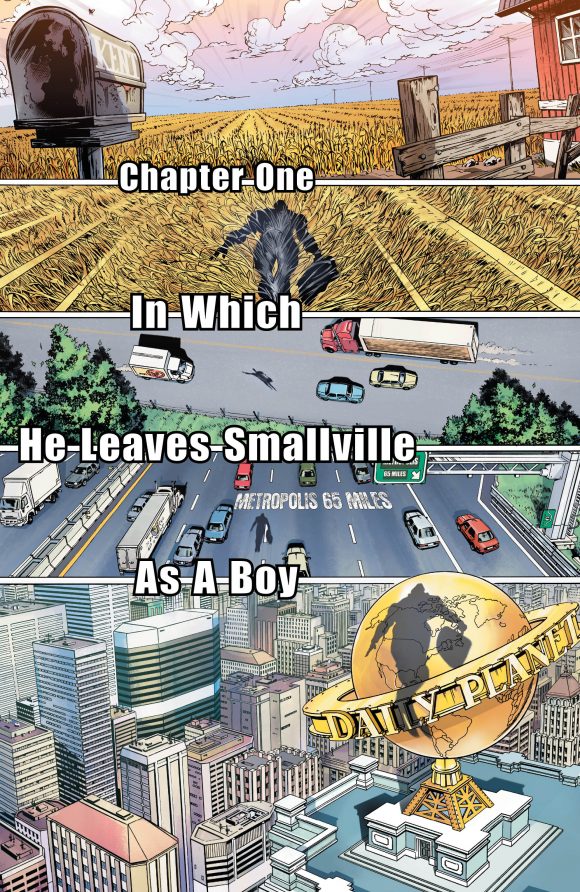 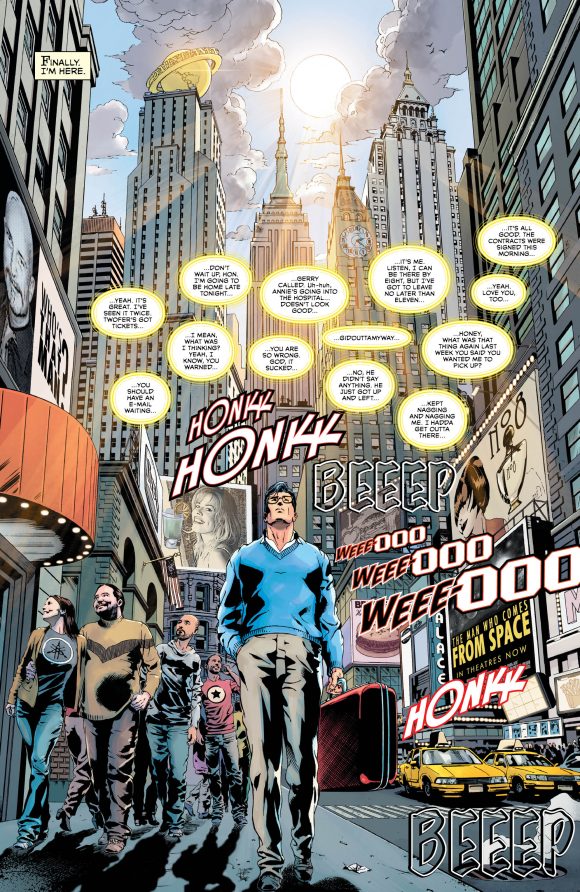 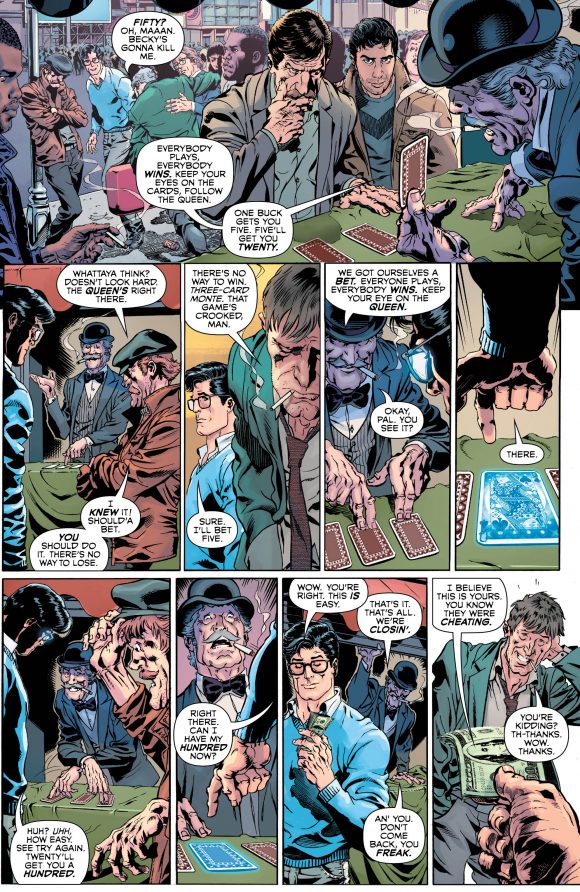 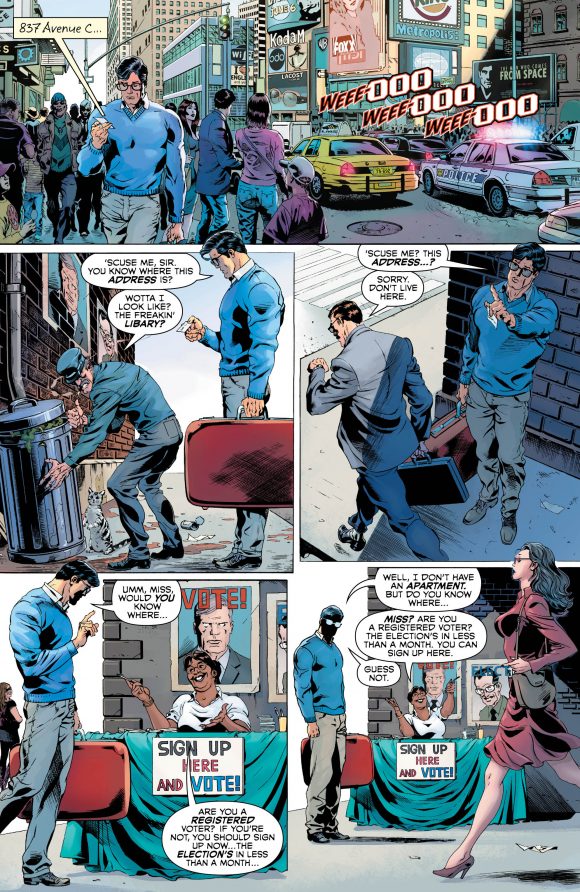 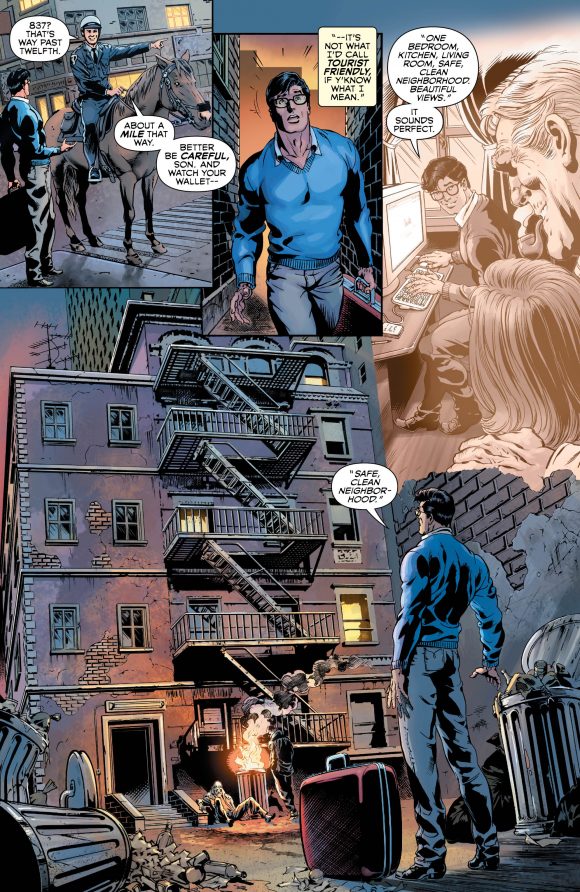 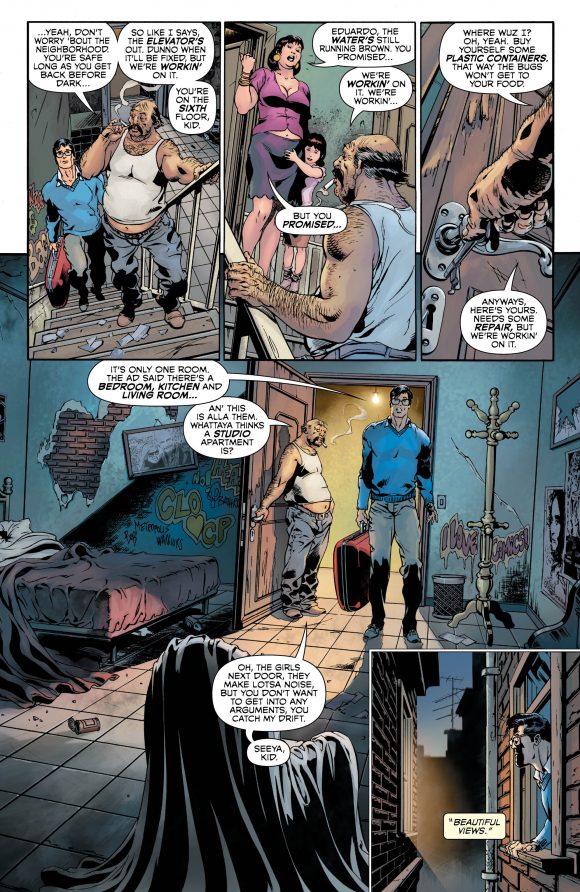 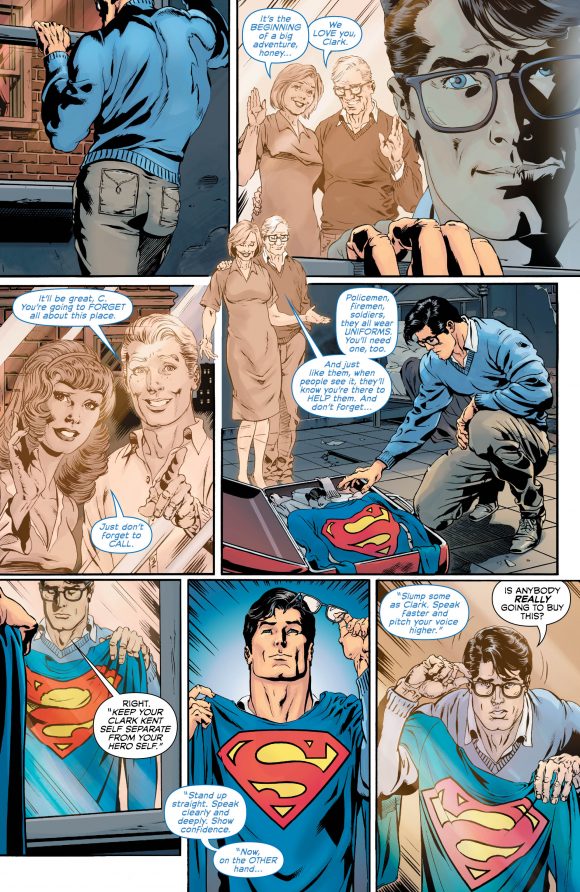 — Marv Wolfman on the Creation of NIGHTWING