FIRST LOOK at ROBIN From the New TITANS Series

Warner Bros. has just released the first image from the new Titans TV series, and wouldn’t you know they started at the top.

Check out Brenton Thwaites as Dick Grayson as Robin: 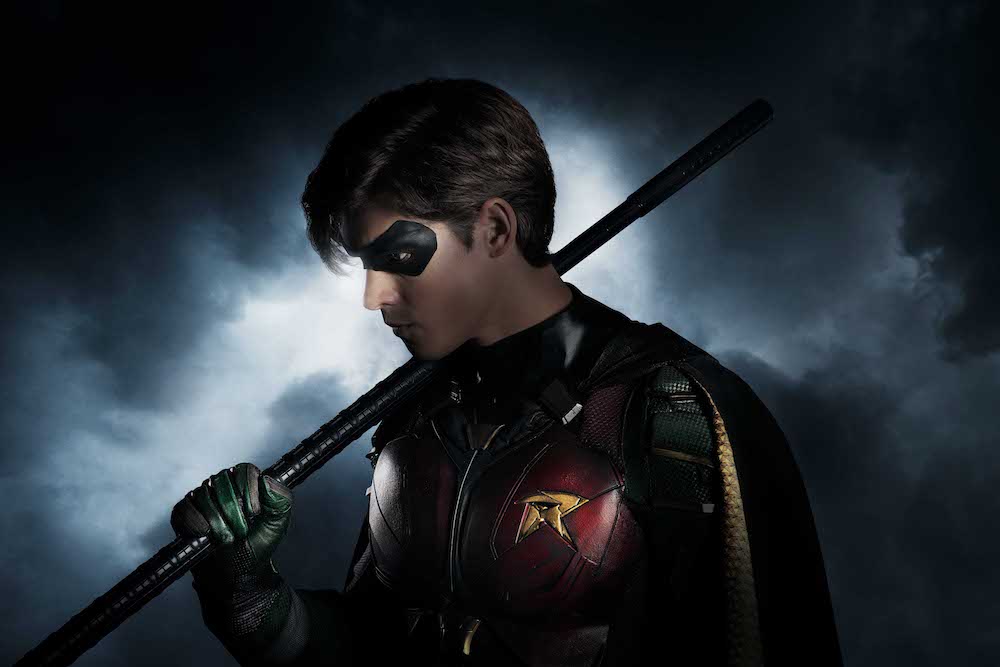 It’s a glimpse, sure, but the outfit hews closely to what we’ve come to expect from a modern-day Boy Wonder.

And I gotta tell you, it feels great to see red, green and gold mixed in with the black — just as it should be.

I take it he’ll assume his Nightwing guise soon enough.

Titans is set to debut next year on Warner Bros.’ DC-branded digital service. I’ll check it out, for sure.

— A Look Back at ROBIN, the Teen Fashionista. Click here.