Actually, the calendar says it’s the Third of July as I write this. I don’t care. I’ve got my sparklers and my Yankees tickets for tomorrow, so I’m all set.

Oh, and I’ve also got an EXCLUSIVE SNEAK PEEK at Yoe Books/IDW’s new hardcover retrospective Super Patriotic Heroes for you! (It’s due in August.) 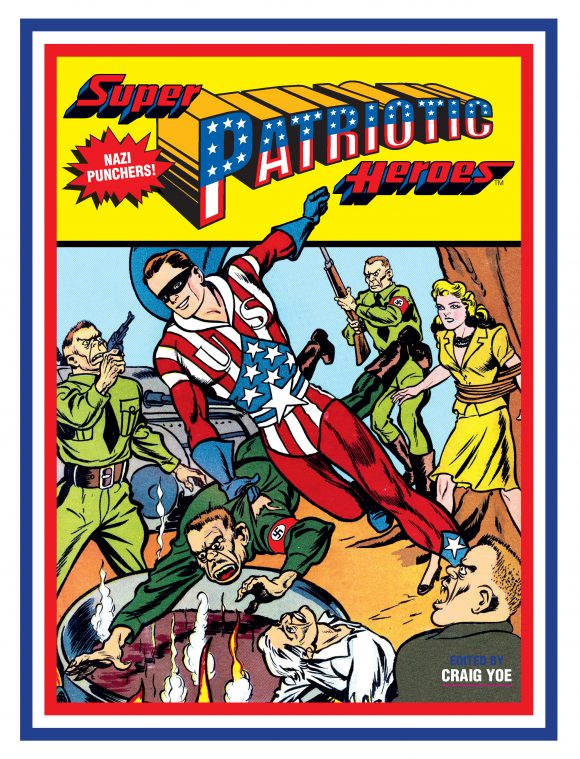 Yep, off the success of Super Weird Heroes (click here), the patriotic men and women at Yoe/IDW have wrapped themselves in Old Glory with a look at old superheroes who once fought for truth, justice and the American way but were not named Superman, Wonder Woman or Captain America. 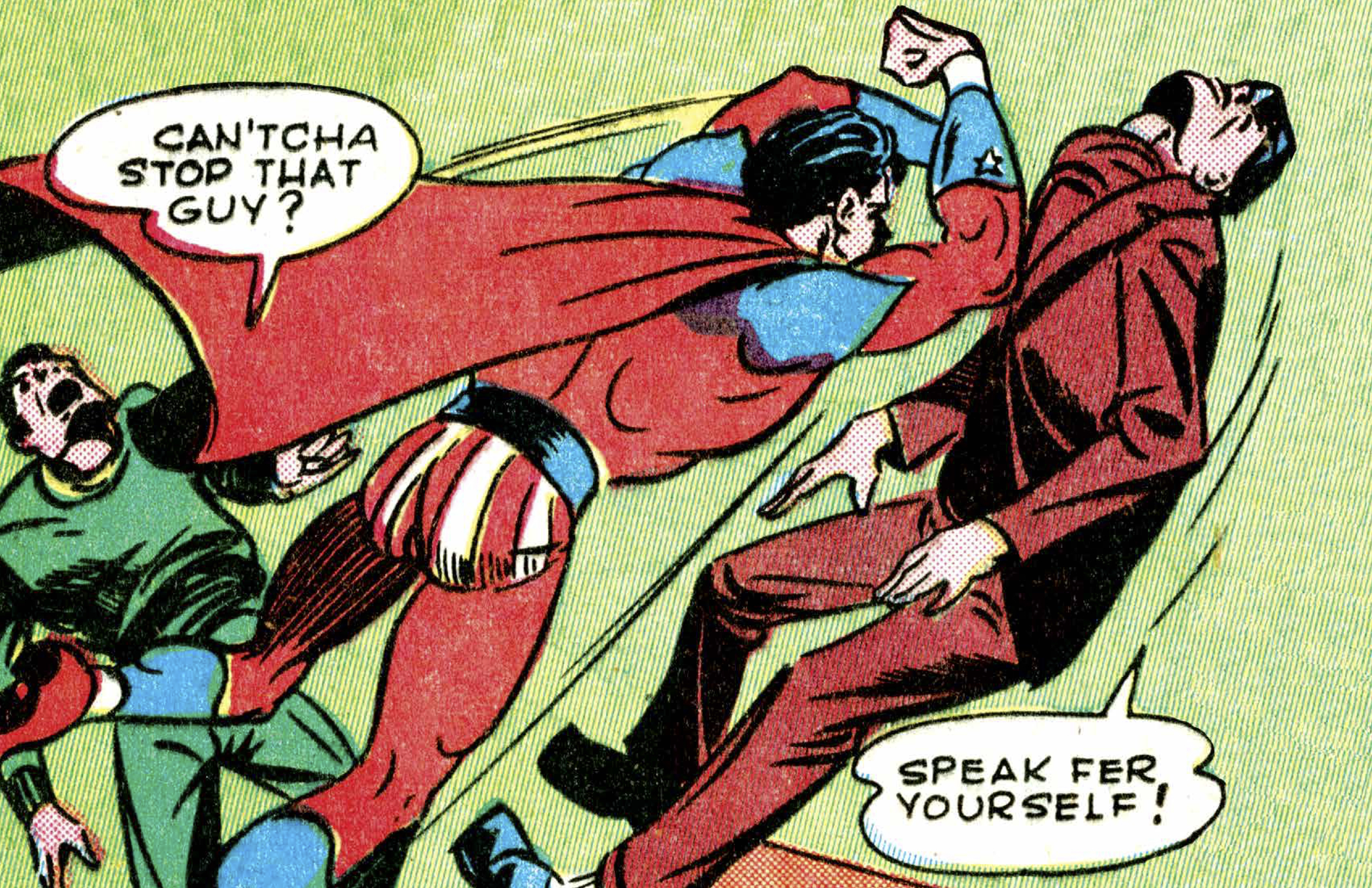 What did they have in common, besides a penchant for wearing red, white and blue? They hated Nazis and fascists.

We could use them now.

So invite your Uncle Sam over (he’s below actually – by Will Eisner, no less) and check out this sampling of splash pages from the book. 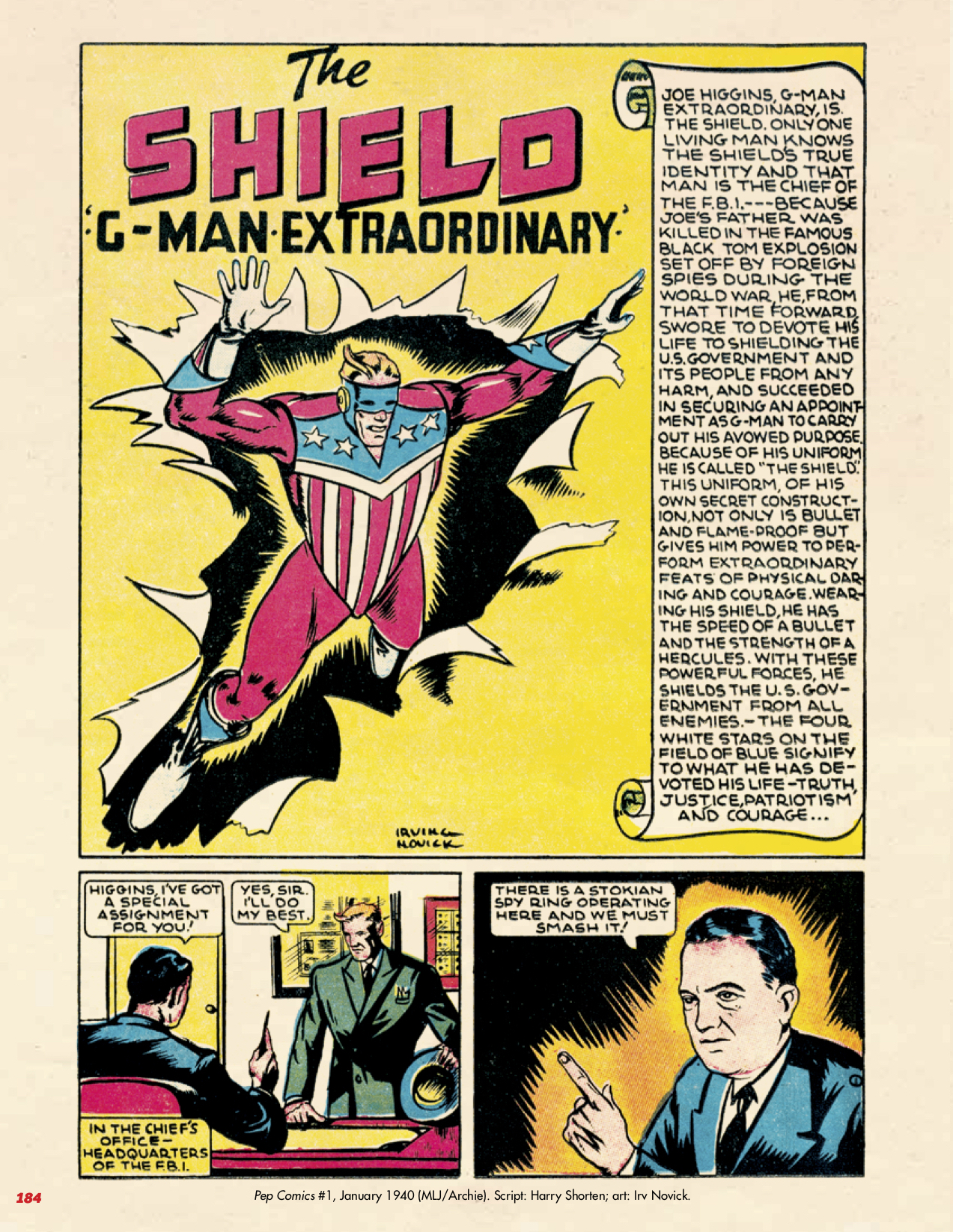 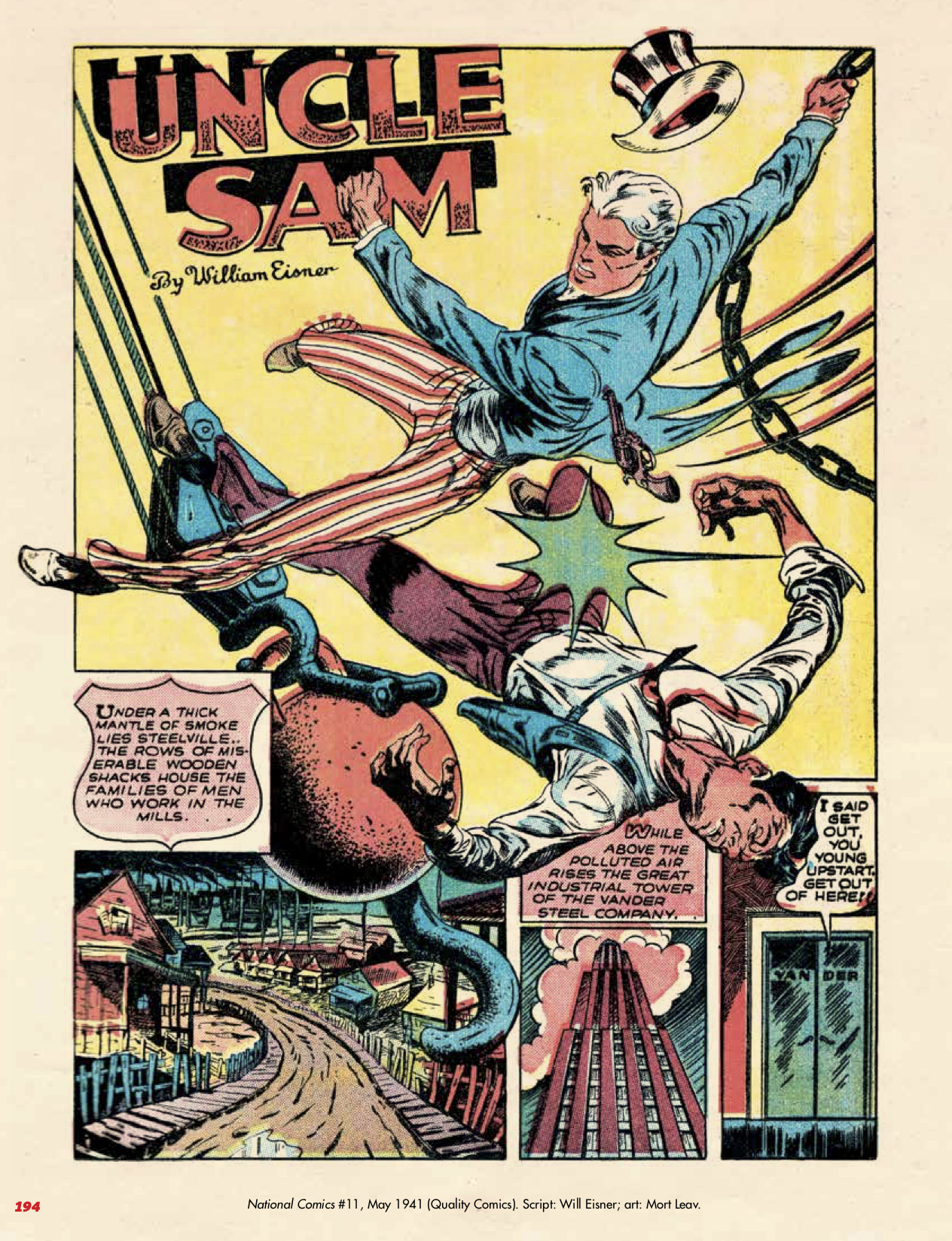 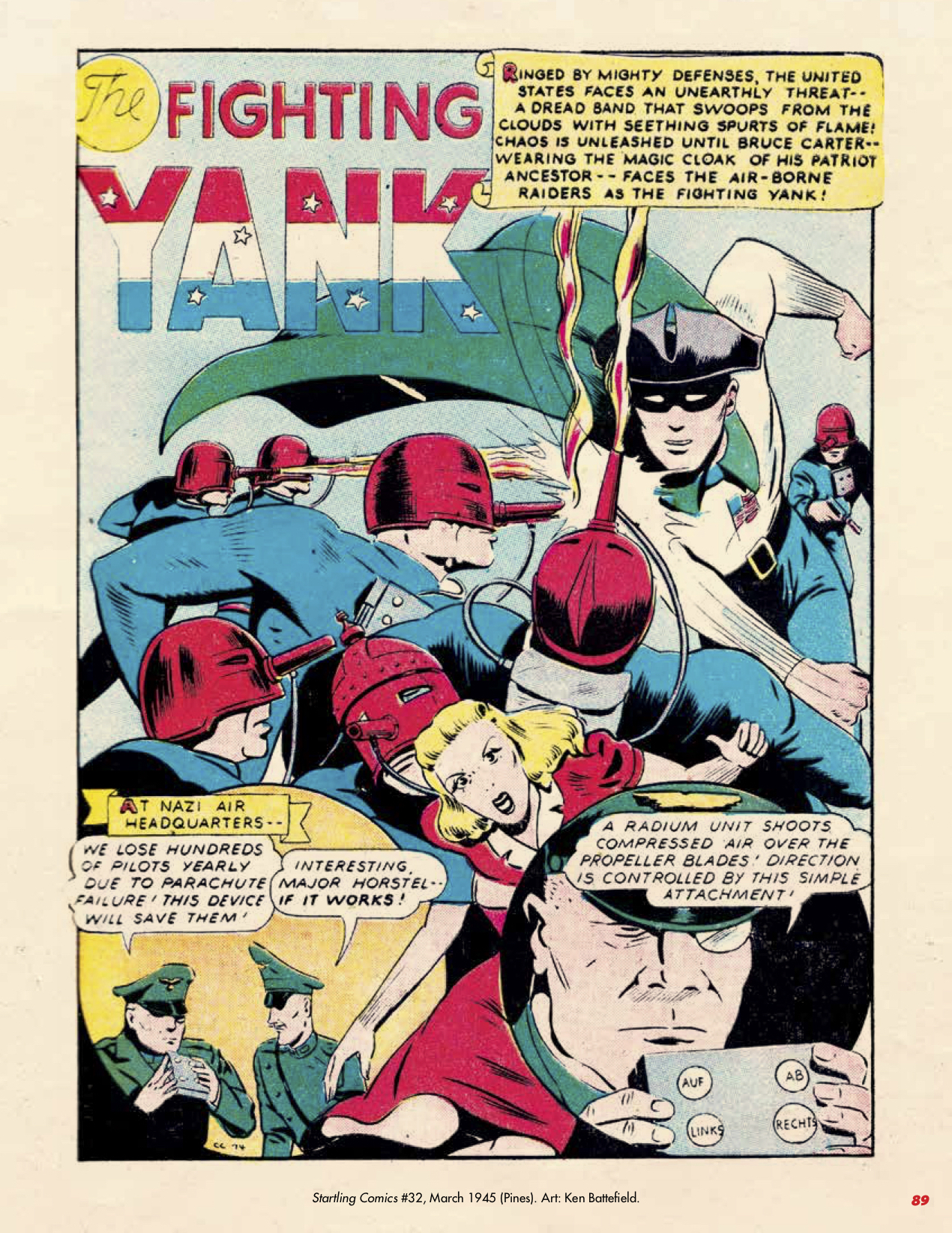 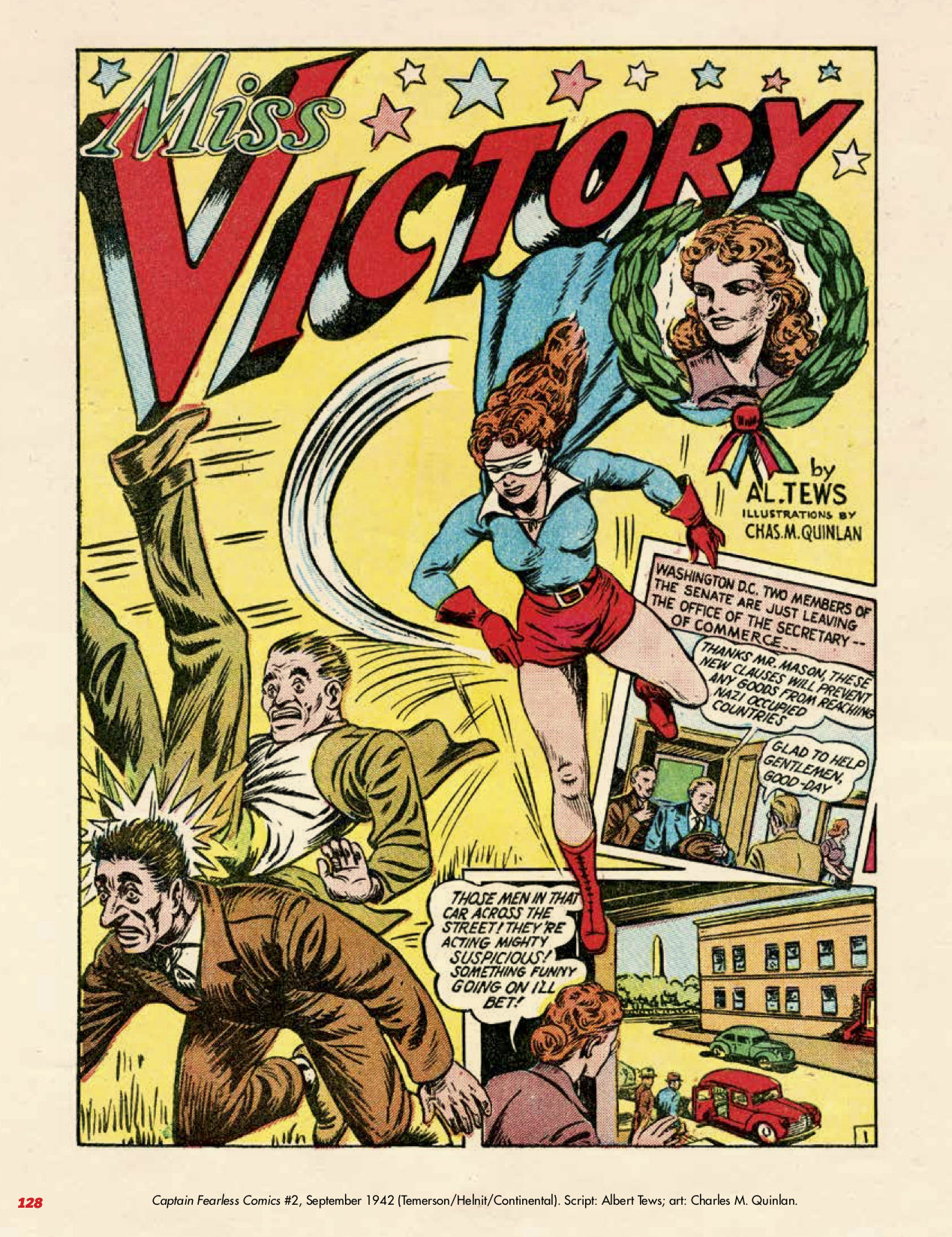 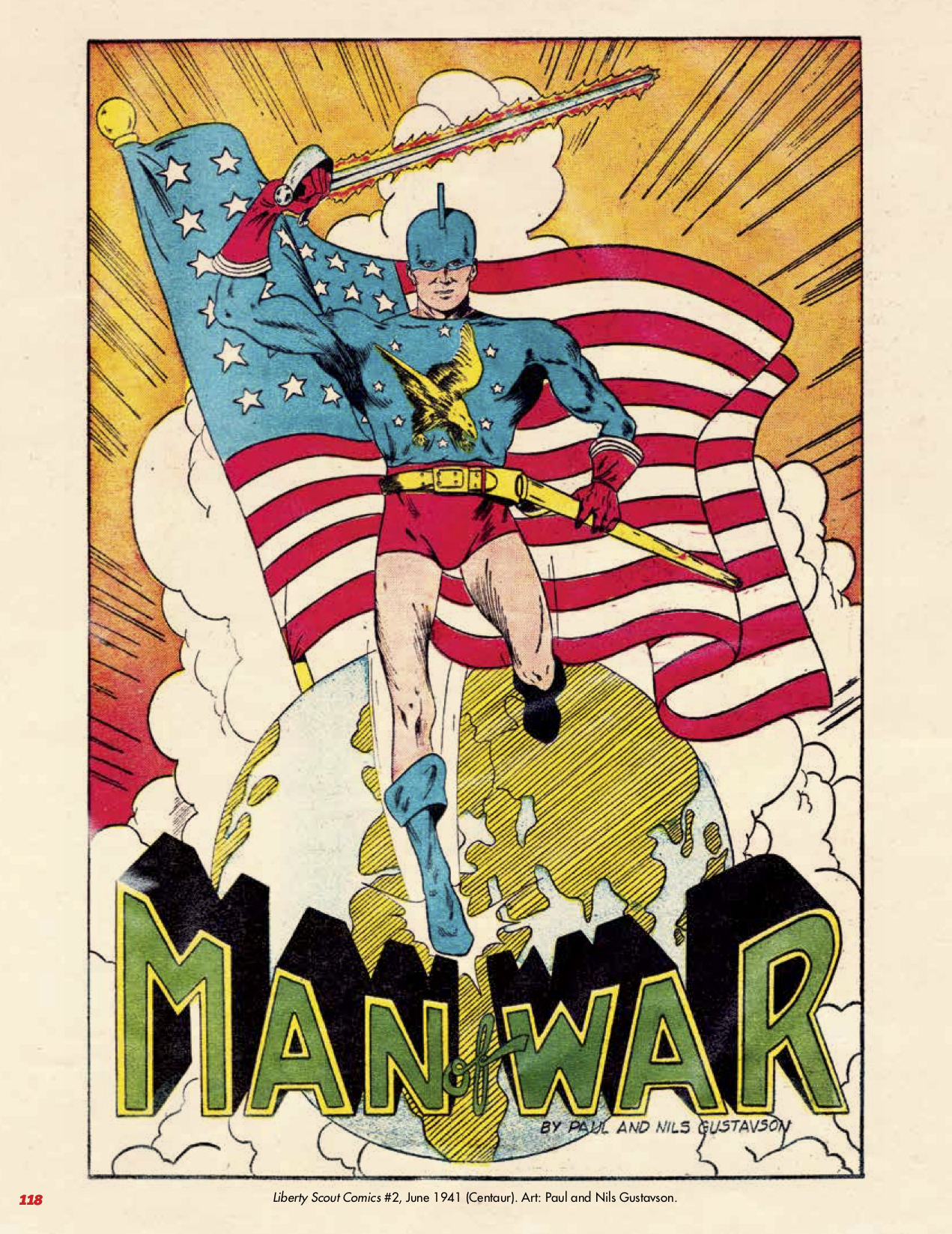 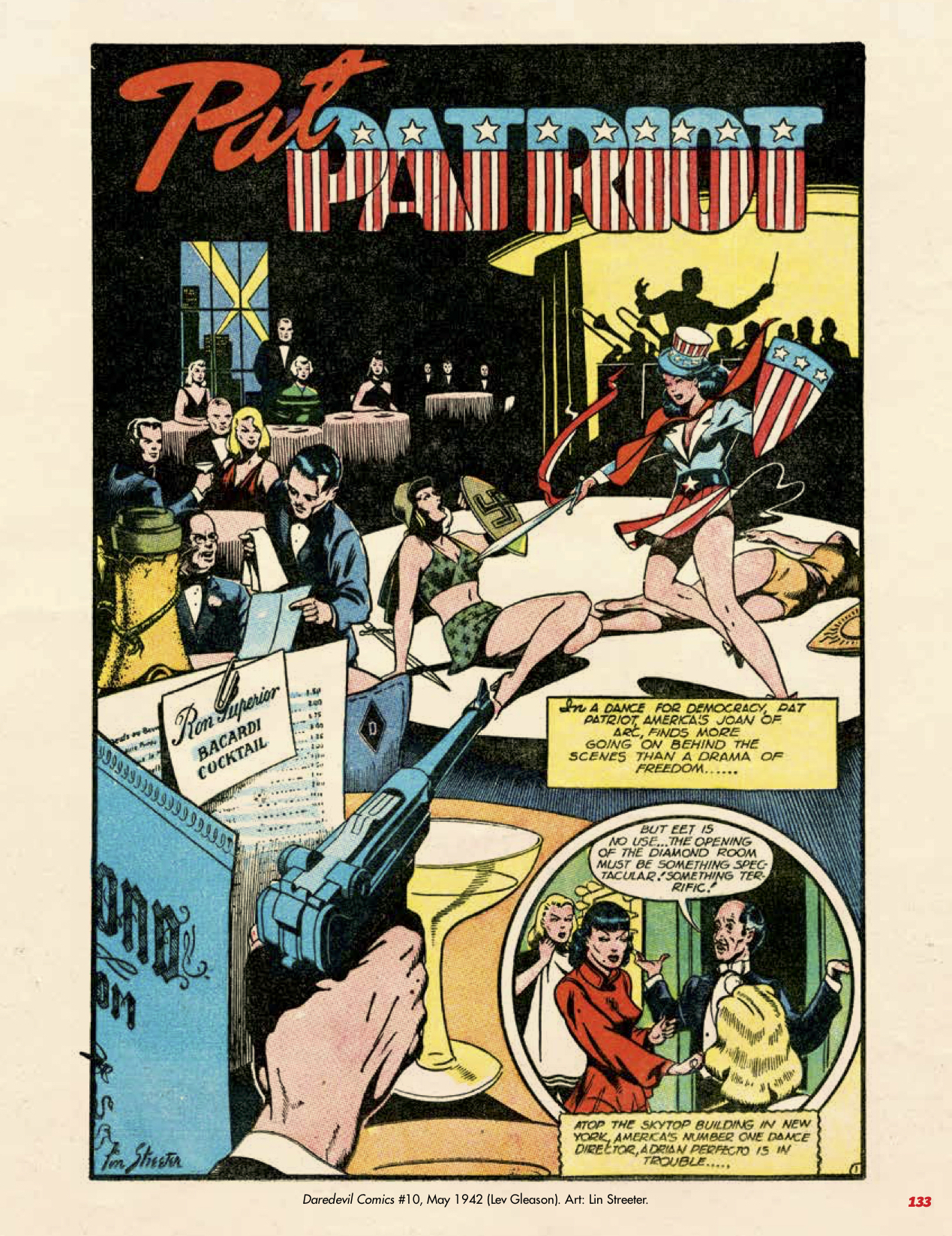 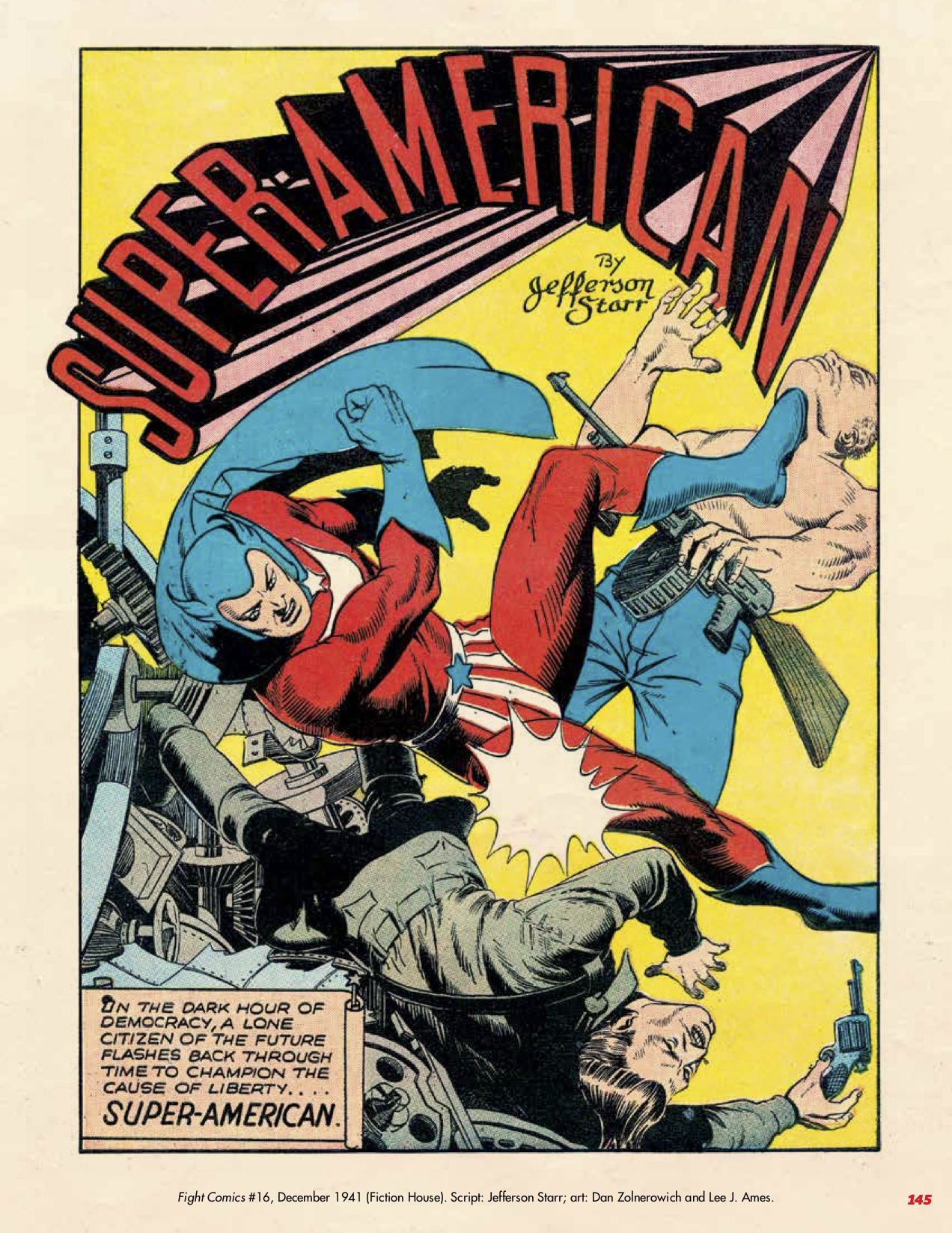 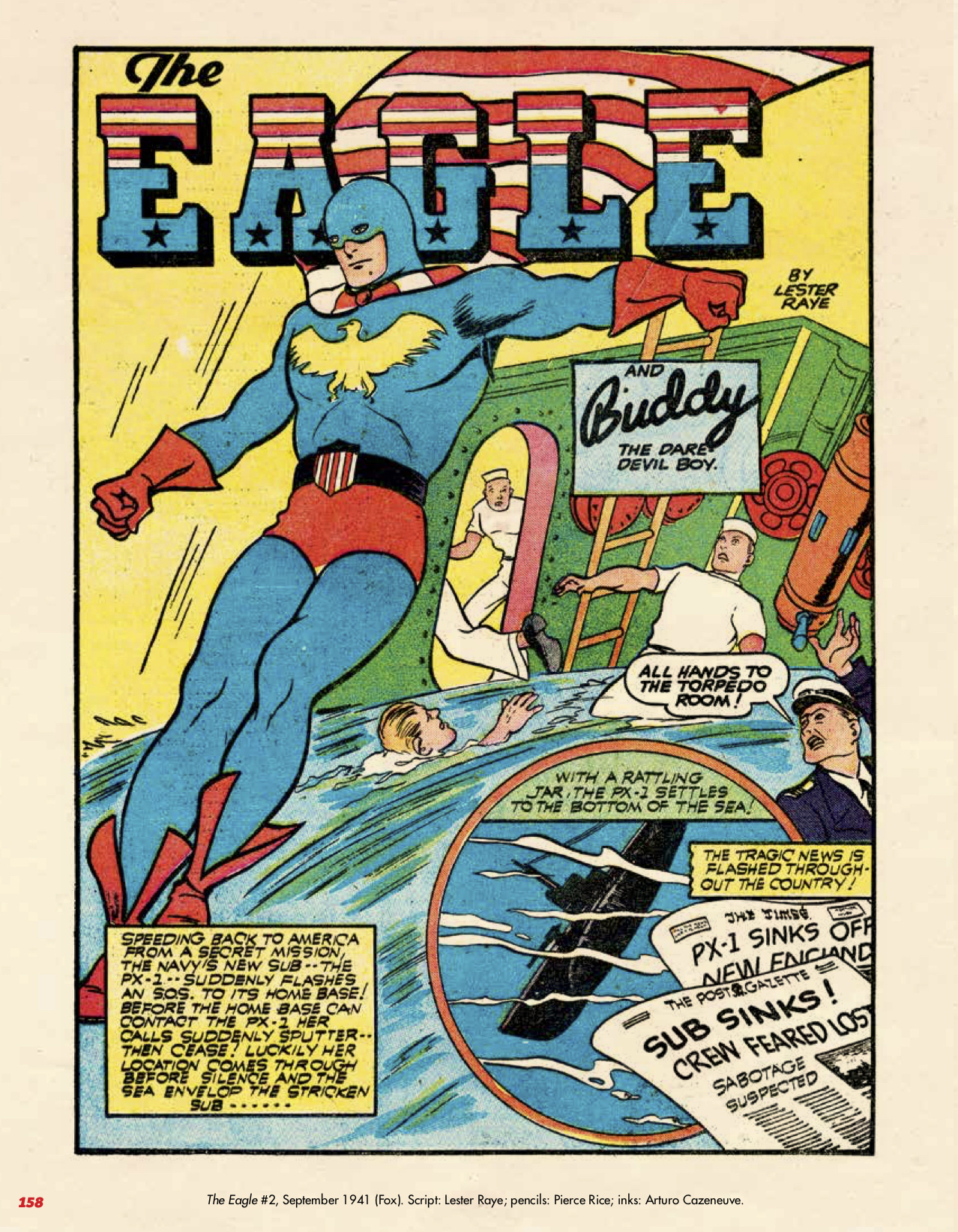 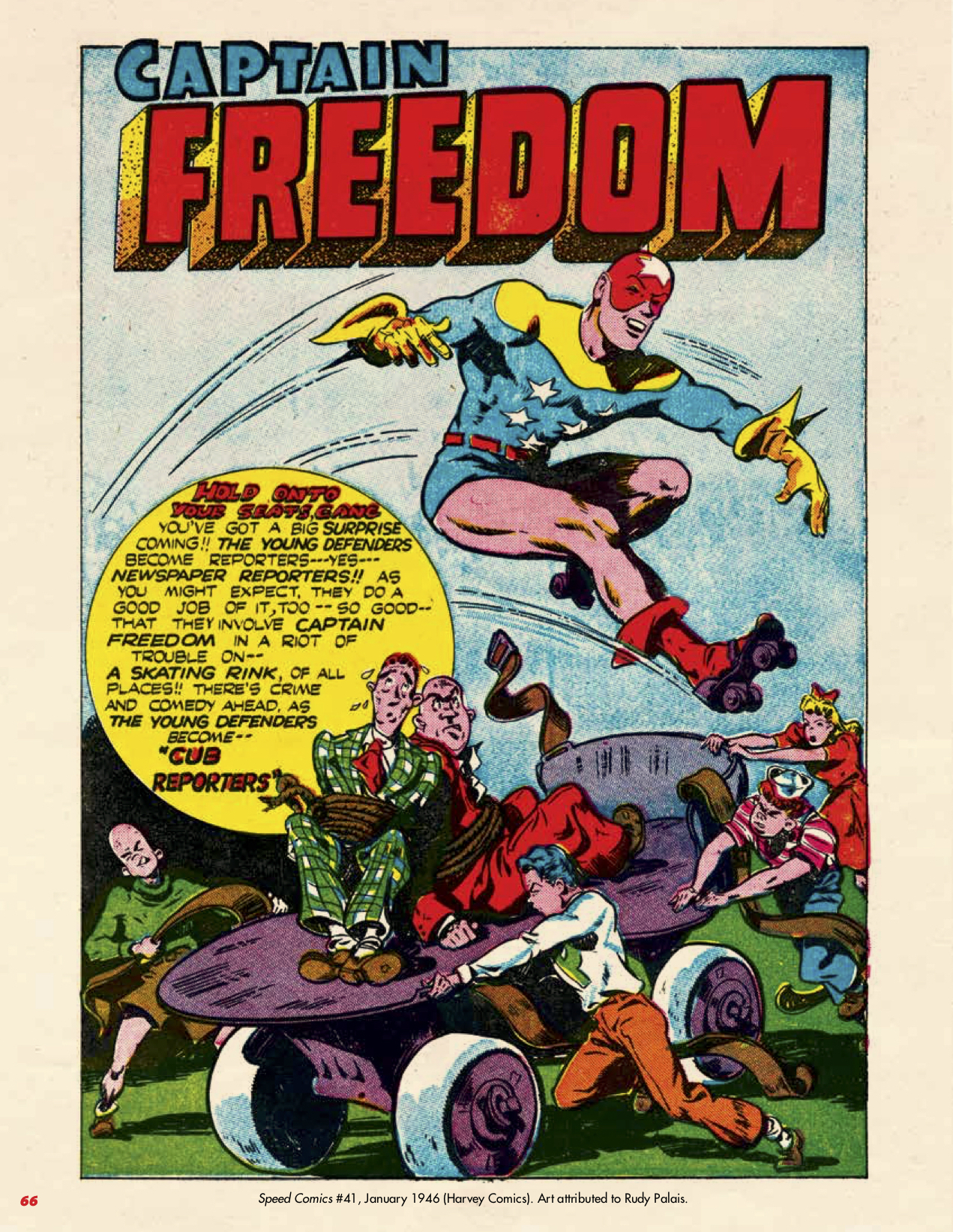 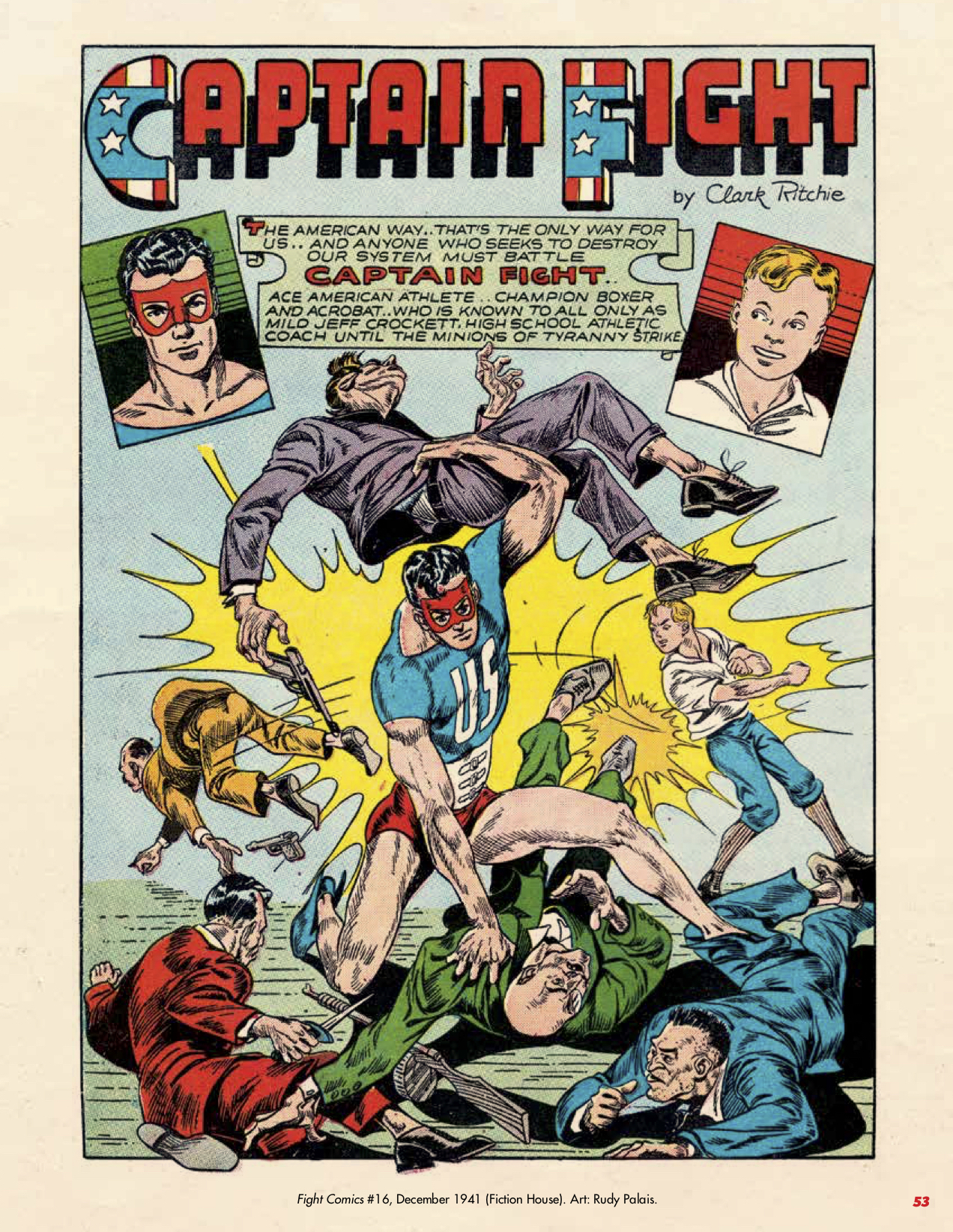 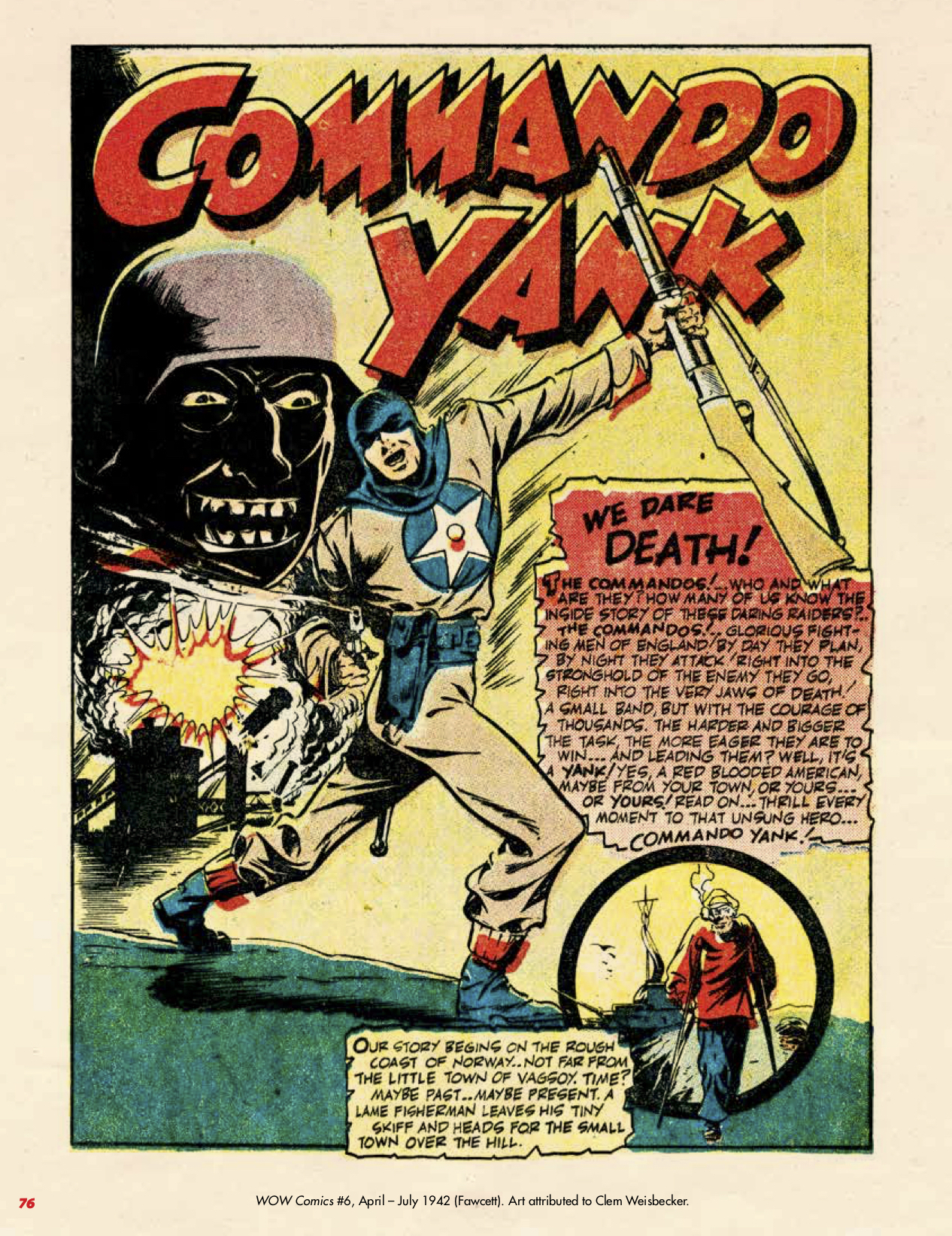 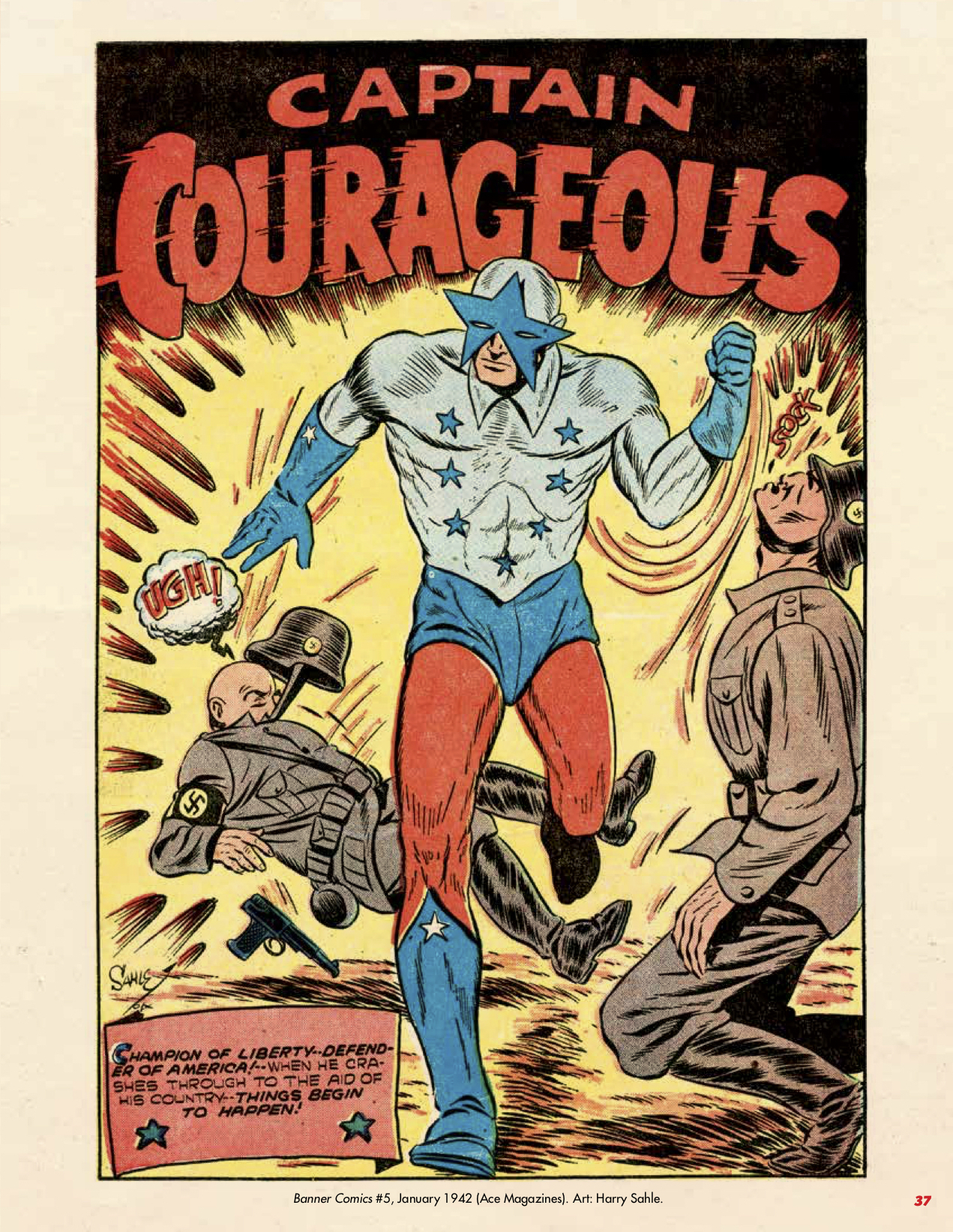 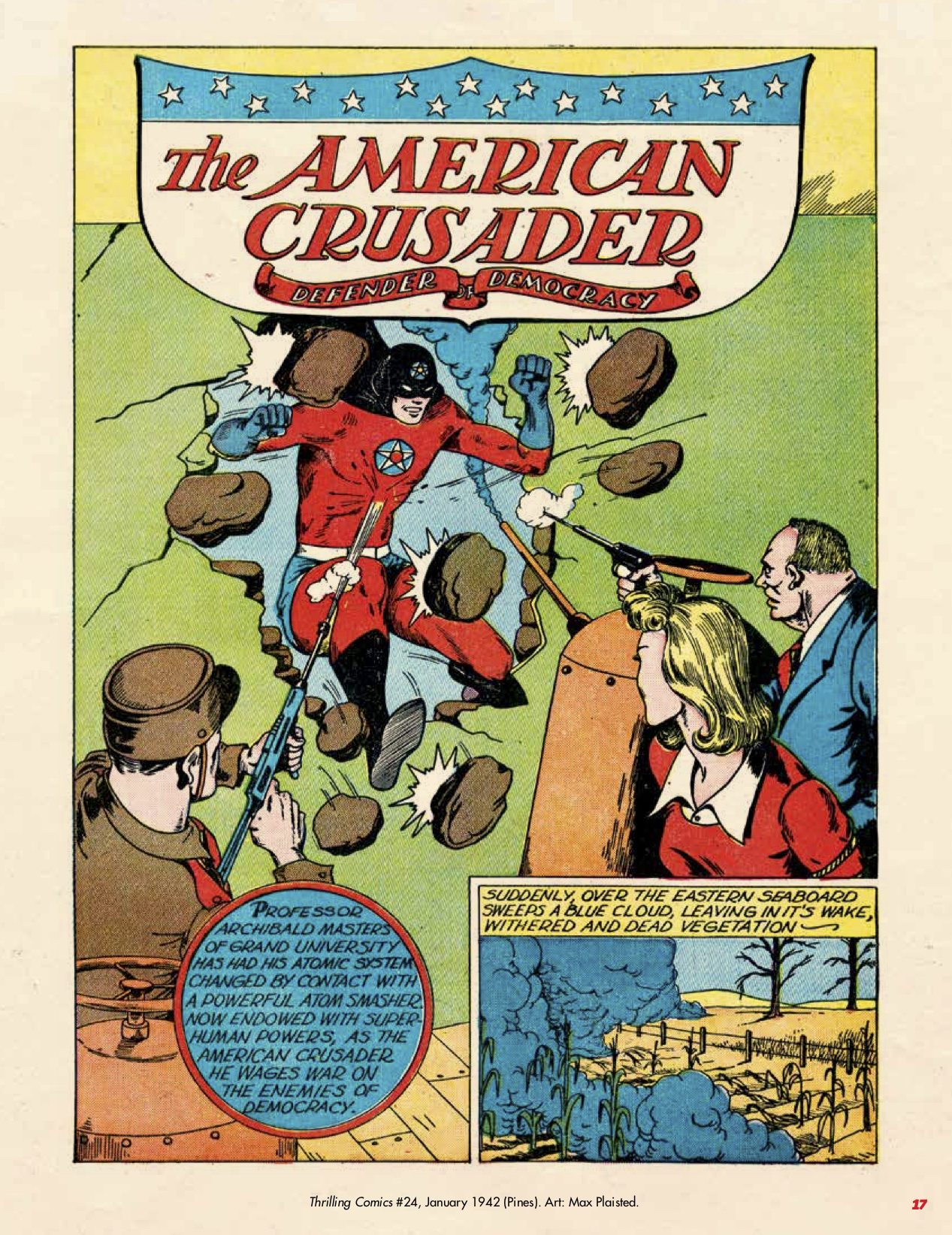