Comics artist John K. Snyder III, one of the top creators of the ’80s indie boom, is back with his signature creation. 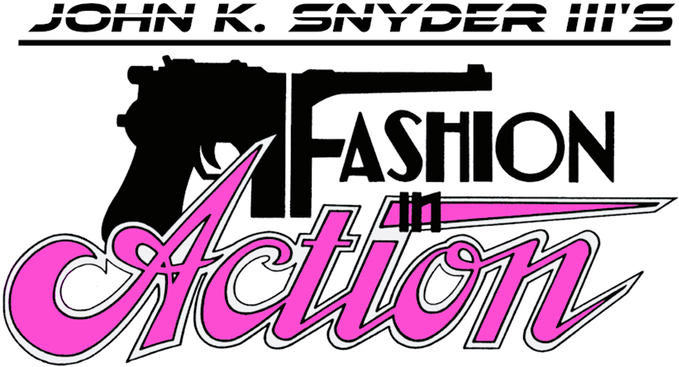 Fashion in Action was ahead of its time. The series, first published by Eclipse in 1987, featured strong female protagonists wearing not various shades of spandex, but outfits influenced by the fashion of the era. It also, of course, featured storytelling that captured the imagination of readers tired of the same ol’, same ol’.

Snyder and Hope Nicholson have a Kickstarter going to republish the series (click here)– and they’re getting help from people like Trina Robbins, John Ostrander and Martha Thomases, who are contributing essays for the collection. 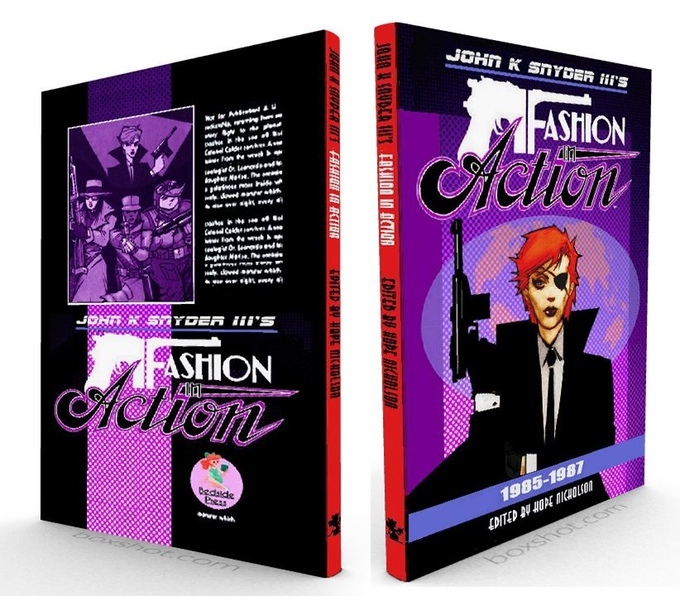 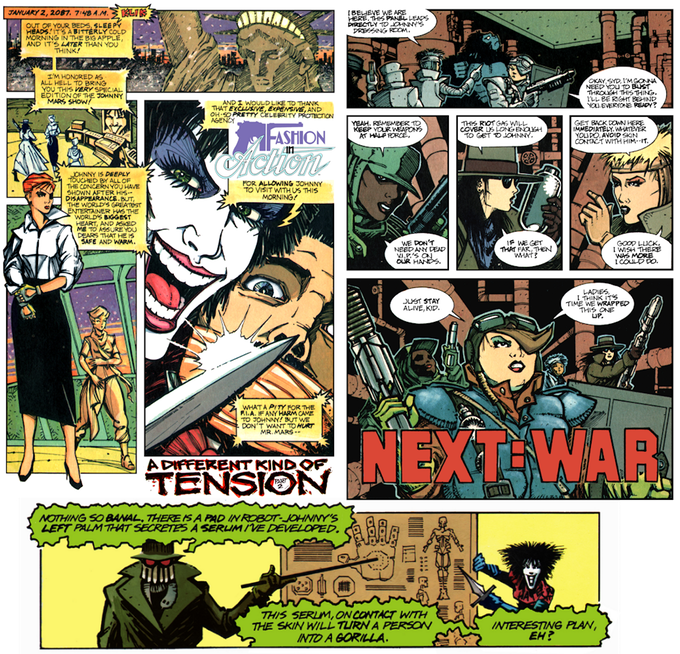 The campaign — which still needs a final push — has some of the best, most creative incentives I’ve ever seen, including Snyder’s mash-ups of classic ’80s album covers and famous comics characters, like so: 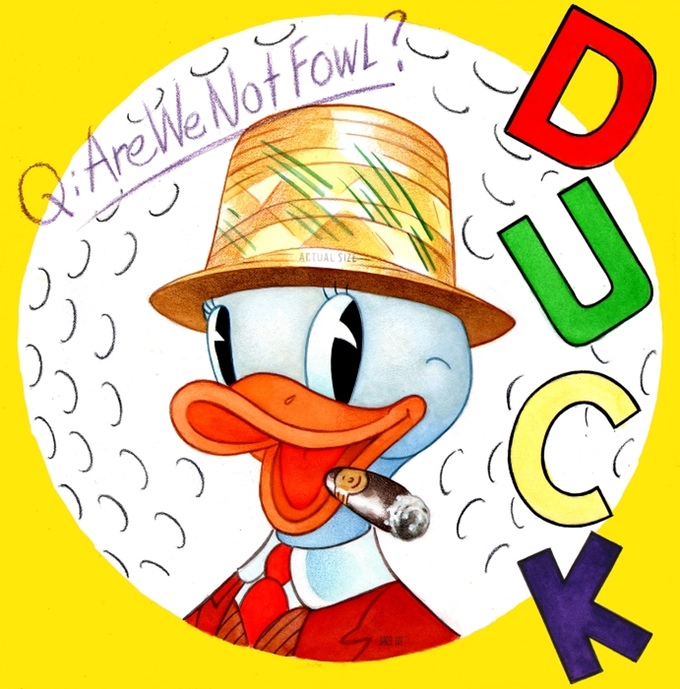 It only made sense, then, to invite John to provide a list of his 13 Most Influential Album Covers of the ’80s:

Here are 13 covers of albums that influenced me in my work and life leading up to and during the early development and production of the Fashion in Action series. I started specifically with 1980 (I slipped The Specials album in there from 1979 as well), and went up to 1985, when I began the actual production of the series.

All of these covers convey a strong graphic sense and hopefully give a look back to a very exciting time in music and show the great potential to use the record cover format, both front and back covers, to add another layer of art to the great music contained inside. 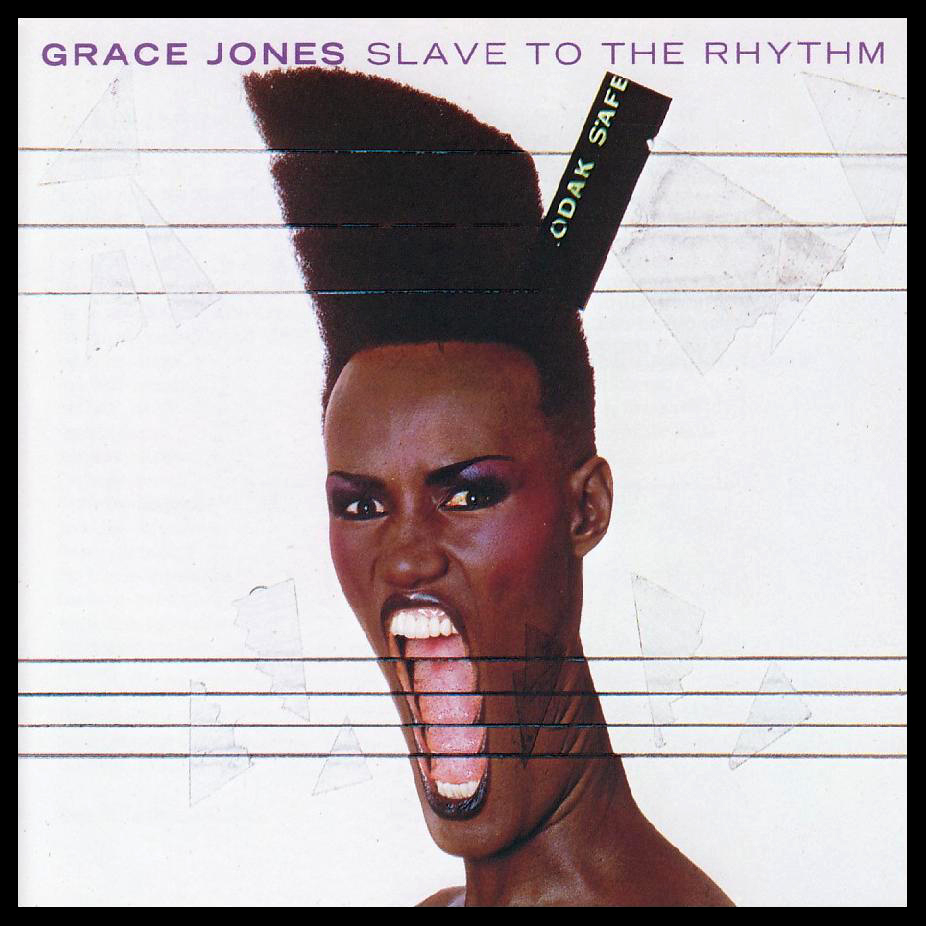 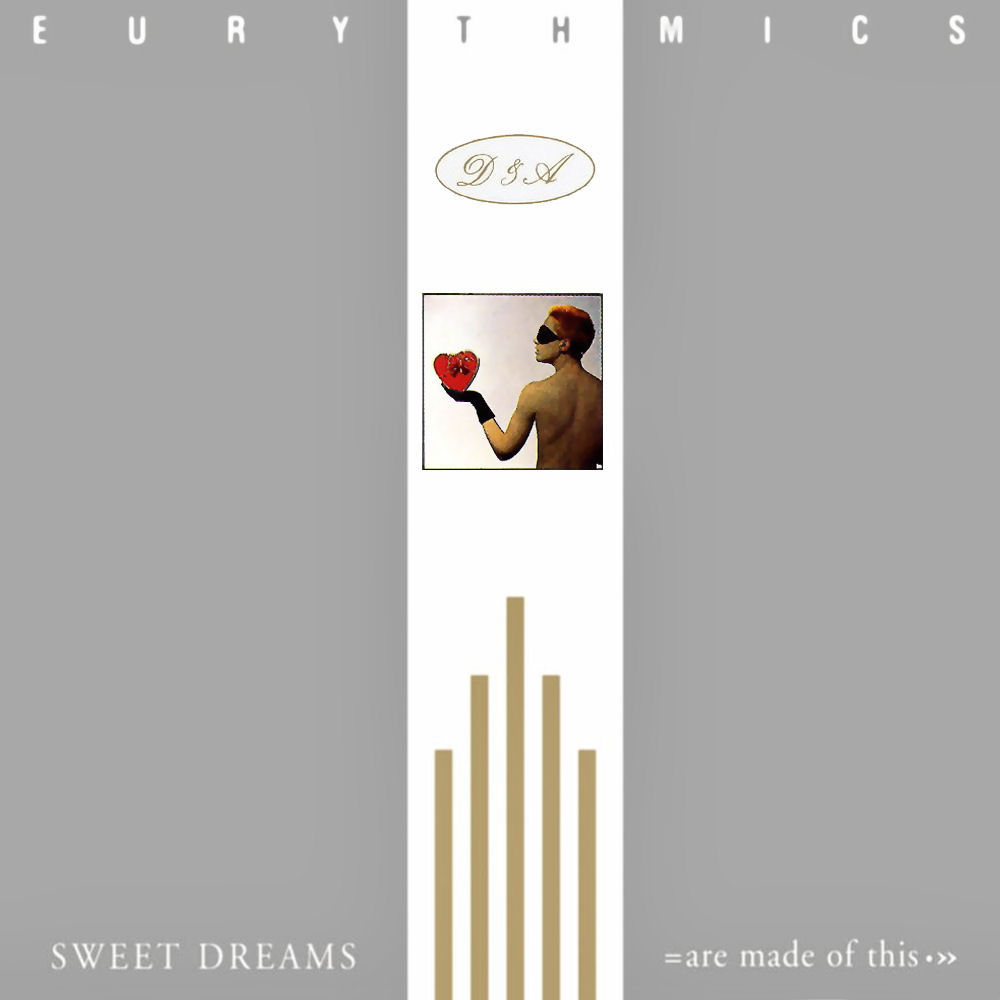 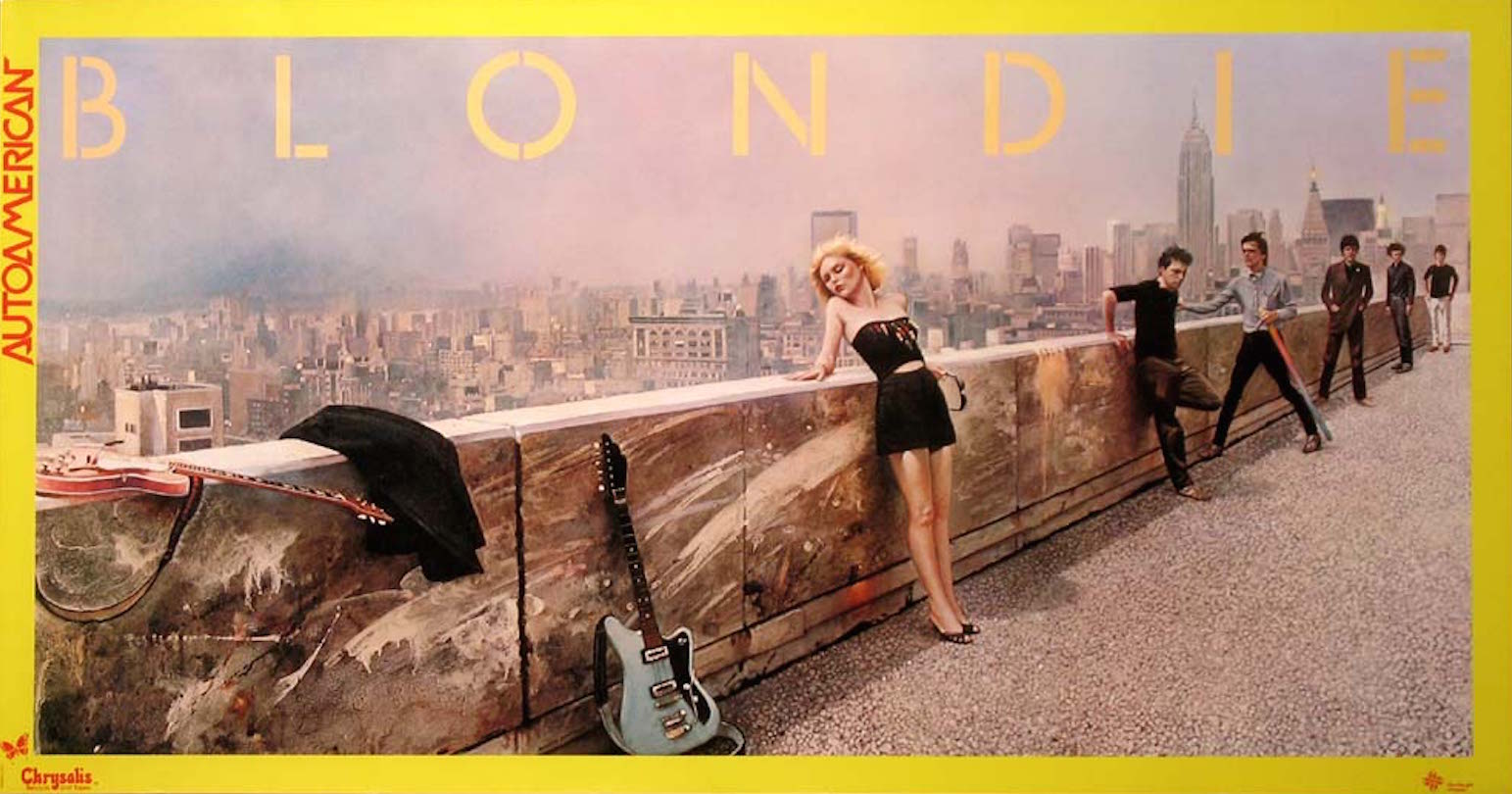 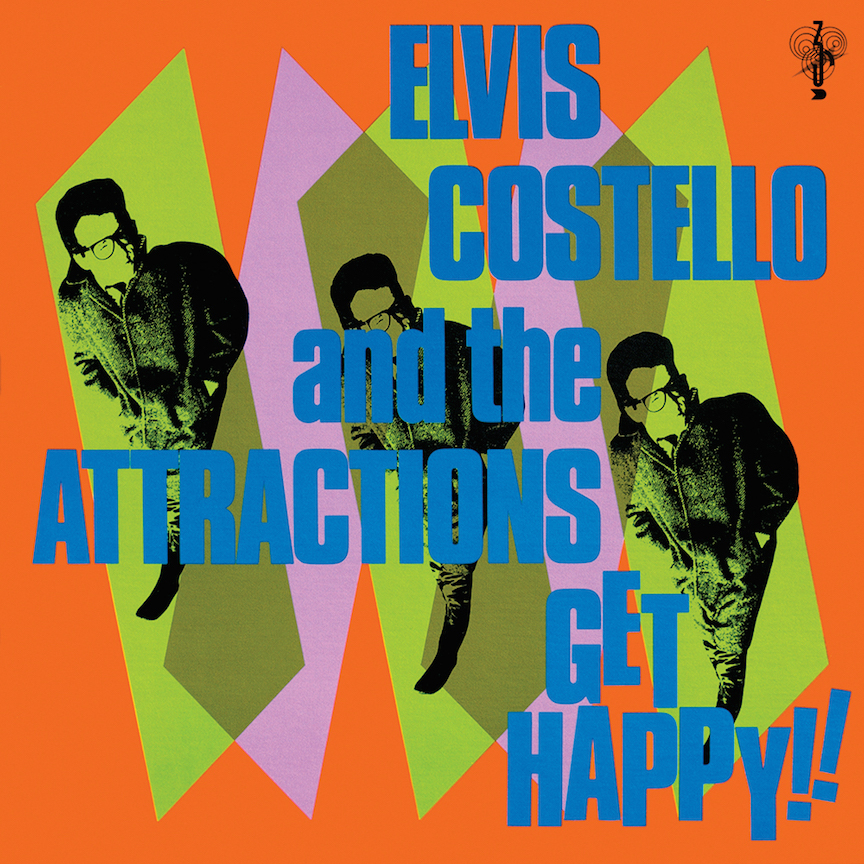 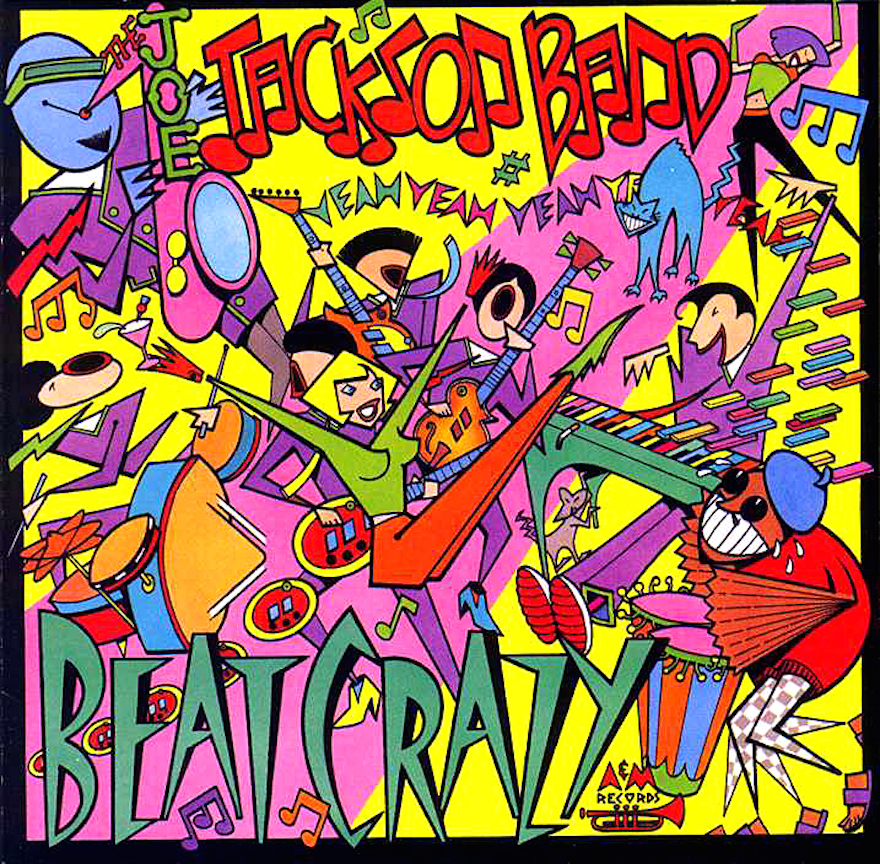 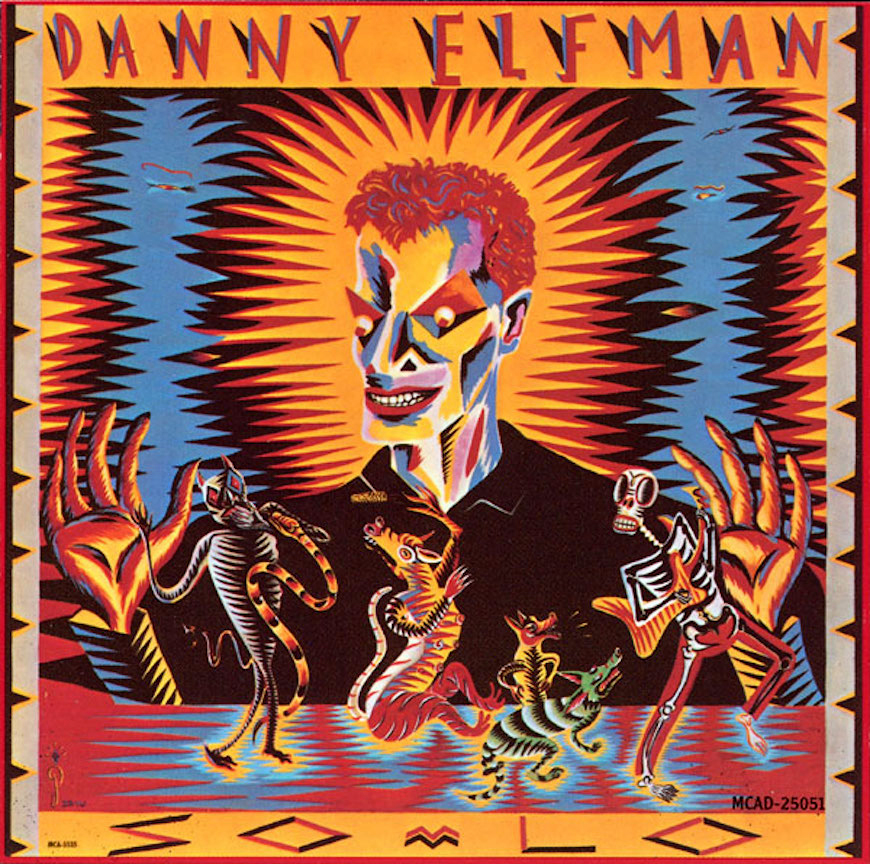