RIP Stan Goldberg. Craig Yoe and Steve Thompson on a great guy and an incredible career.
STAN GOLDBERG, GREAT  ARCHIE, MARVEL, DC ARTIST… AND ONE OF OF THE NICEST

By Craig Yoe and Steve Thompson

Anyone who had the pleasure of meeting him will tell you that Stan Goldberg was one of the nicest and most professional men in comics. For more than 50 years, he was rightfully respected for his breezy and amusing cartooning style but he was also highly revered as one of the great colorists of the Silver Age. 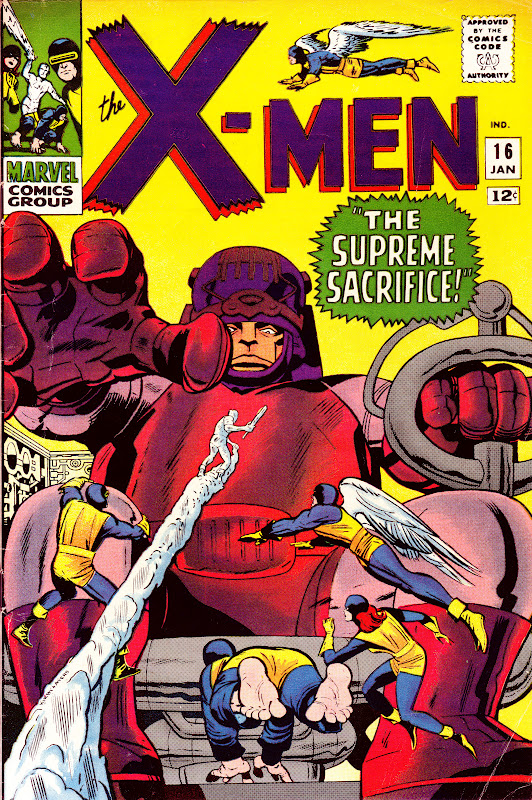 It was at Archie Comics where Stan spent the majority of his years in the business but he loved to tell stories about the early days of Marvel Comics where it was his coloring choices that decided the Fantastic Four would have blue uniforms, Spider-Man’s costume would be red and blue (or sometimes purple back in the day) and the Hulk would be a not so jolly green giant. 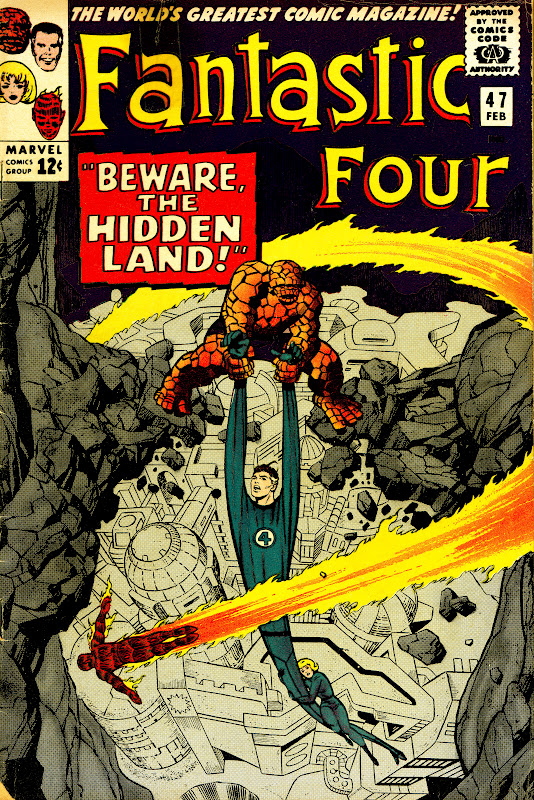 Stan told us for the book “Archie: A Celebration of America’s Favorite Teenagers”, “The first solo book I ever drew was Kathy the Teenage Tornado. It was a take-off on the teenage titles of the time. 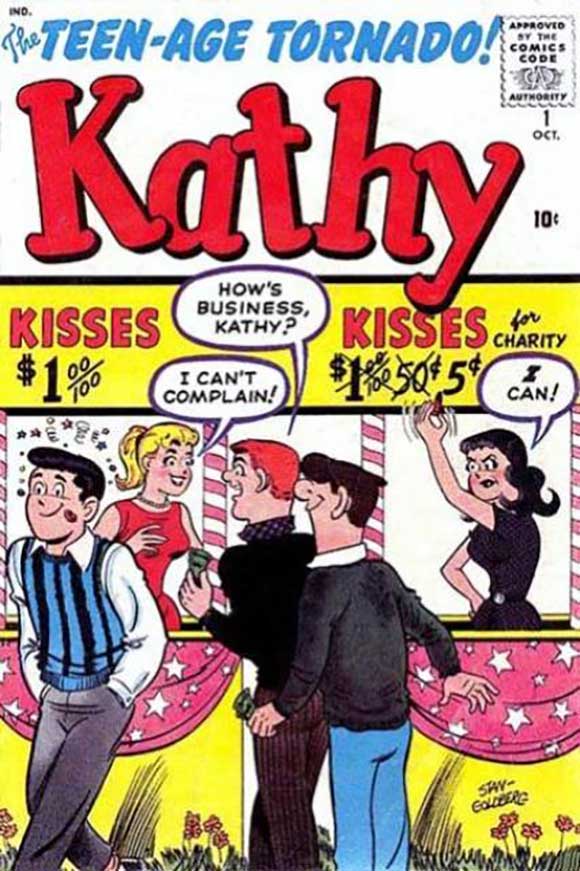 You could say it was an Archie take-off, but there were dozens of titles coming out from other publishers,some of which I even worked on eventually,  Swing With Scooter, Leave it To Binky, and Debbi’s Dates at DC. At Marvel I did Patsy Walker, My GIrl Pearl, and Chili, but in the end it was Archie that survived.” 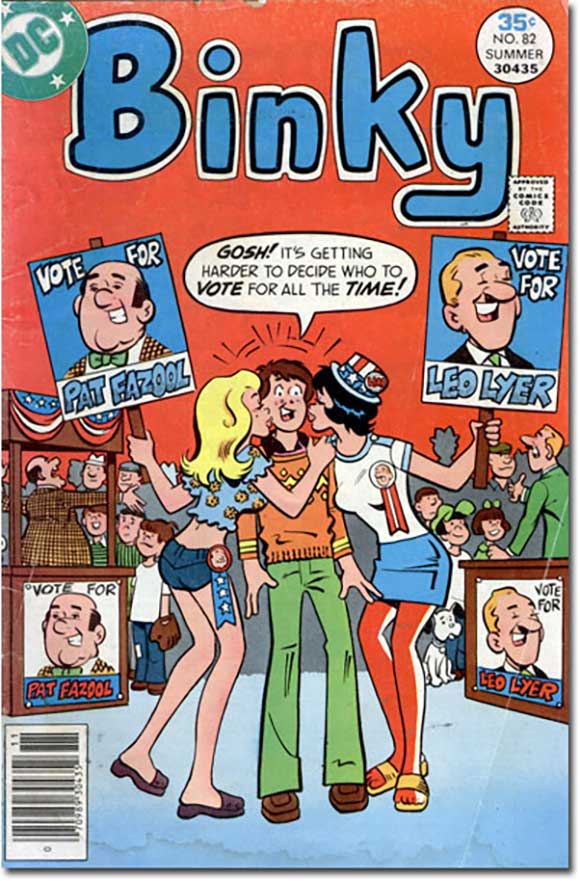 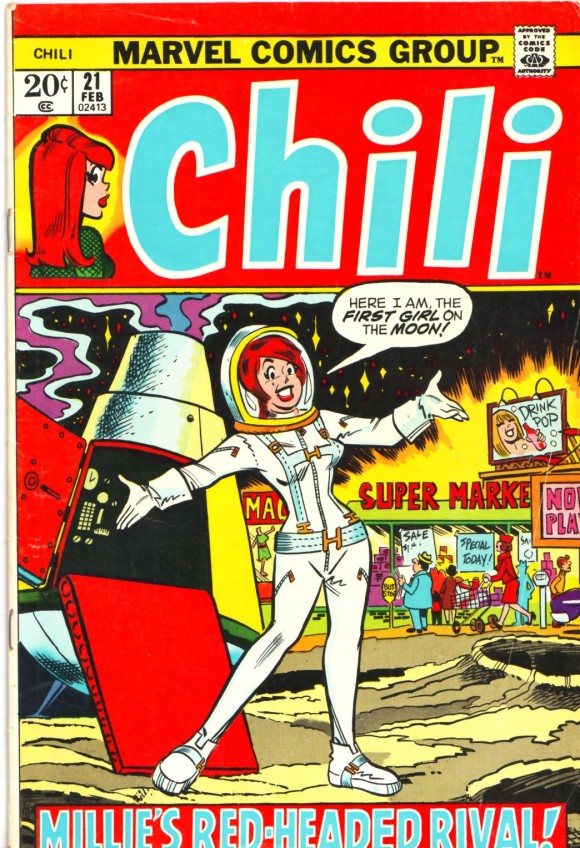 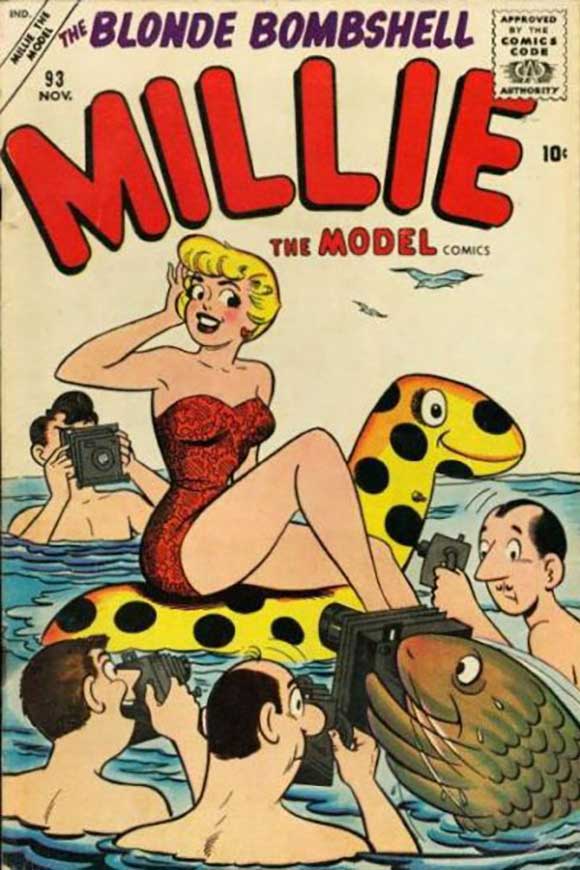 What he really became known for in the 1960s, however, was Millie the Model, following on that title in the footsteps of Dan DeCarlo after the latter had switched over to Archie Comics. At first, the strip had a more realistic art style but later on, with no warning to fans in those pre-Internet days, the style suddenly switched to a full-on Archie imitation and Stan was in his element!
Although he had done some work for Archie already, it was around this time that Stan G started getting regular jobs from them. In time, he would once again supersede Dan DeCarlo to become the most recognized Archie artist. 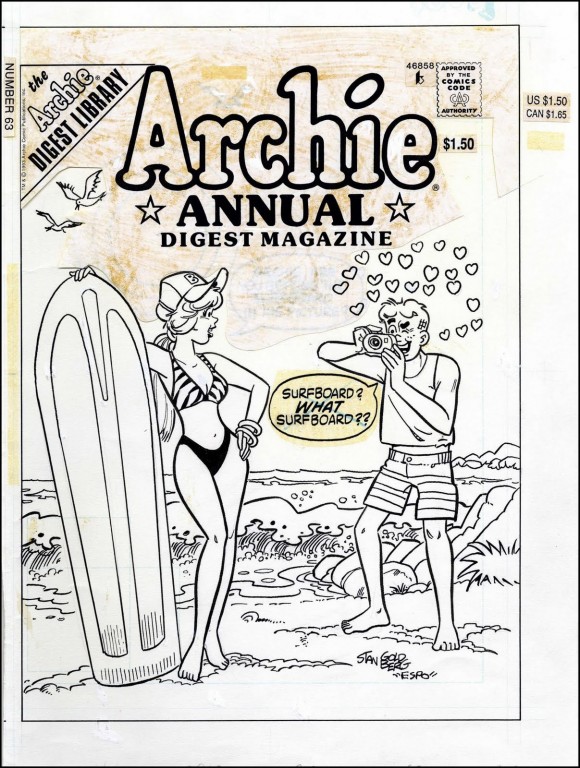 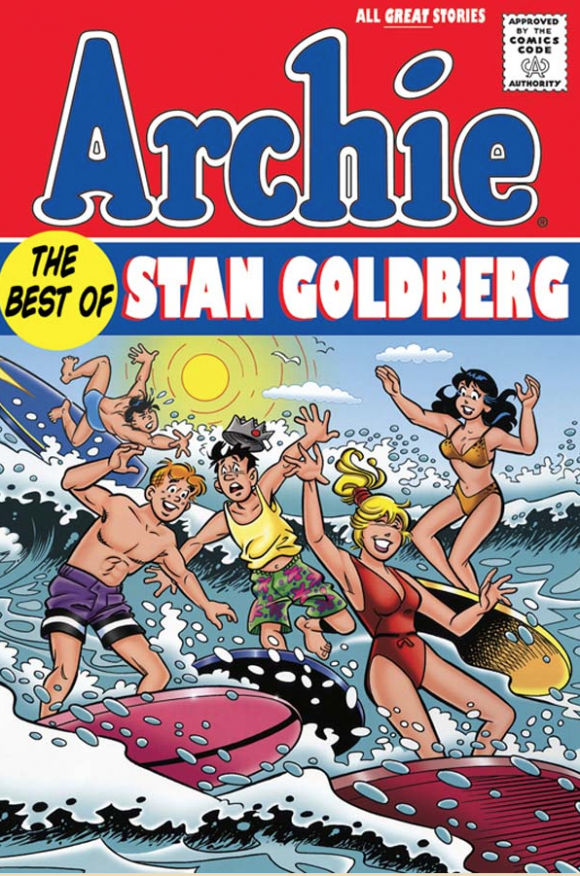 A studied master of storytelling, all the while his drawing style was evolving, giving unique character to the Riverdale gang in ways no one had ever done before. His biggest success came as he started his sixth decade of drawing comic books. When Archie Comics decided to allow Archie to marry in a much publicized fantasy sequence, it was Stan Goldberg who was tapped to do the honors and the resulting collected volume proudly displayed his name. 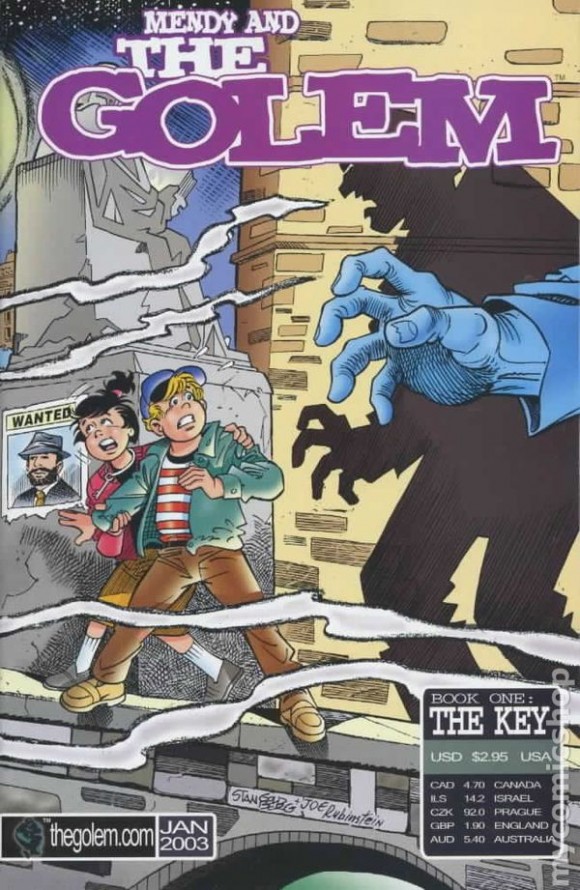 Stan also had some smaller latter-day personal artistic triumphs that weren’t for Archie with the Jewish-themed Mendy and the Golem, the anti-bullying comic book, Rise Above, and Nancy Drew and the Clue Crew for Papercutz.
He was empowered by the energy of his fans at conventions and other personal appearances! Always smiling and always willing to do sketches, Stan Goldberg made a lot of new fans and made a lot of old fans happy on a regular basis in his later years and all of us who enjoyed his work over time—whether we knew it or not—are made lesser by his passing. 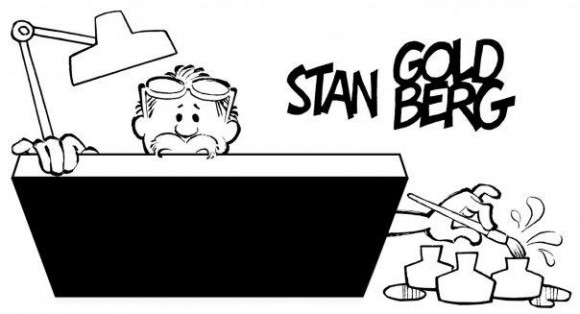 –Craig Yoe helms Yoe Books, http://www.yoebooks.com/
the acclaimed imprint of IDW and Steve Thompson is the popular and profuse blogger at http://booksteveslibrary.blogspot.com/