An East-West collision of epic proportions! 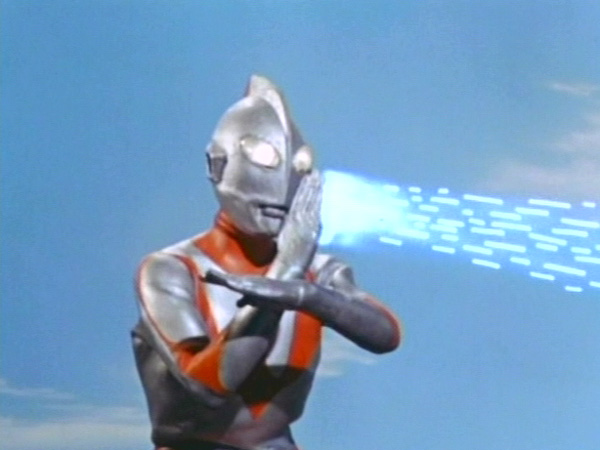 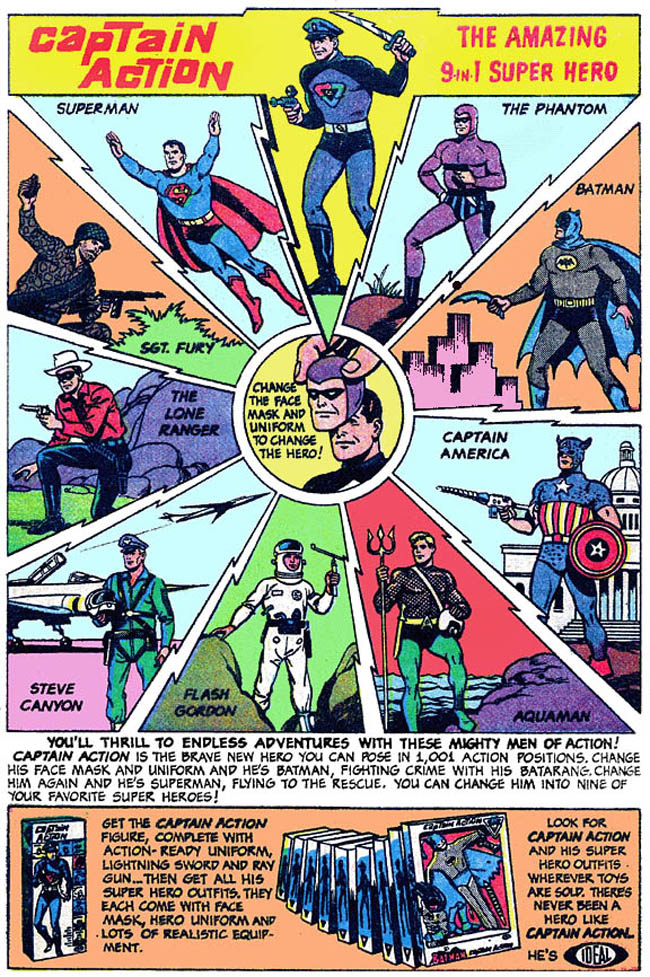 So here’s what happens when you wander in and around the Internet. You find out that Captain Action is not only very much back in, well, action, this year — but that he’s being joined by Ultraman.

Both iconic characters are celebrating their 50th anniversaries this year and it looks like they’re going to be joining forces, with an Ultraman outfit available for the modern-day figures from Captain Action Enterprises. Check out this link from Japan. 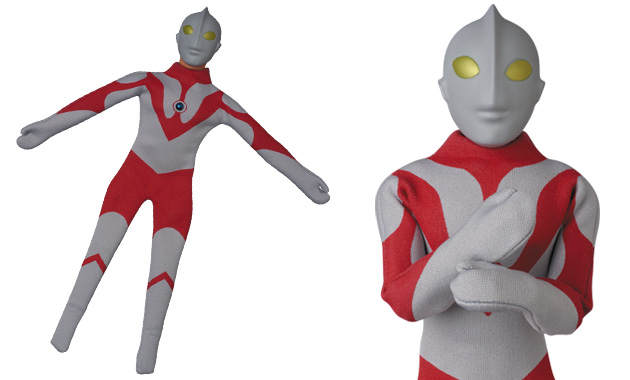 Of course, the translation is spotty but basically it looks like the outfit will be out by midyear. I have no idea when there’ll be a stateside announcement but I can’t imagine it’s too far off. I asked for comment from Captain Action Enterprises, but they ain’t talkin’.

So much fun ahead.