Like Micronauts this month, IDW is tapping into that late ’70s/early ’80s nostalgia with the launch of a new line of Rom comics in July. To promote that, the publisher is putting together a run of variants that month, with Rom guest-starring on the covers of other titles.

And what could be more fitting than the Spaceknight teaming up with Captain Kirk himself? The Star Trek #59 Rom variant features art by Drew Moss and colors by Adam Guzowski, and we’ve got the step-by-step process to show off to you: 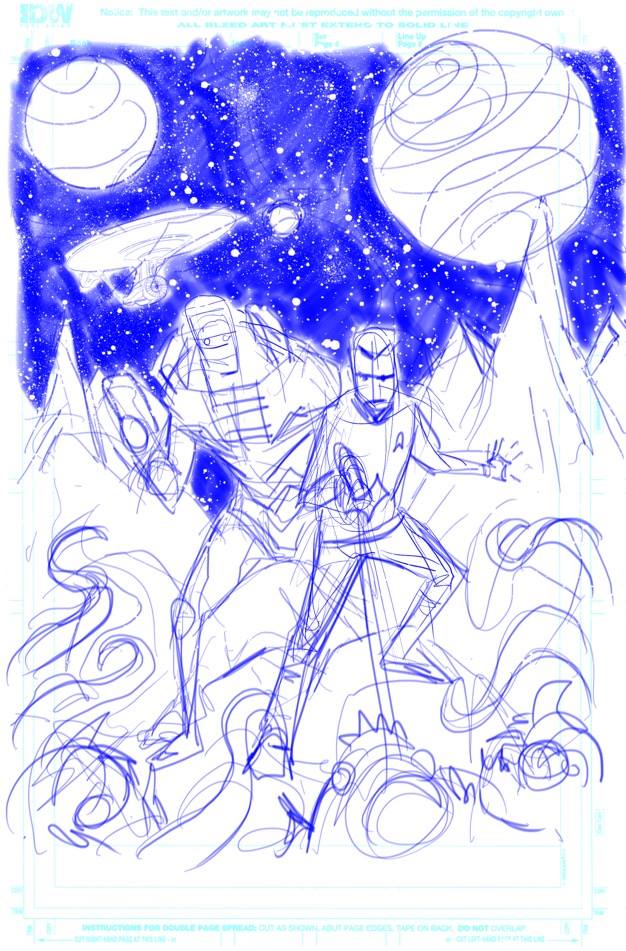 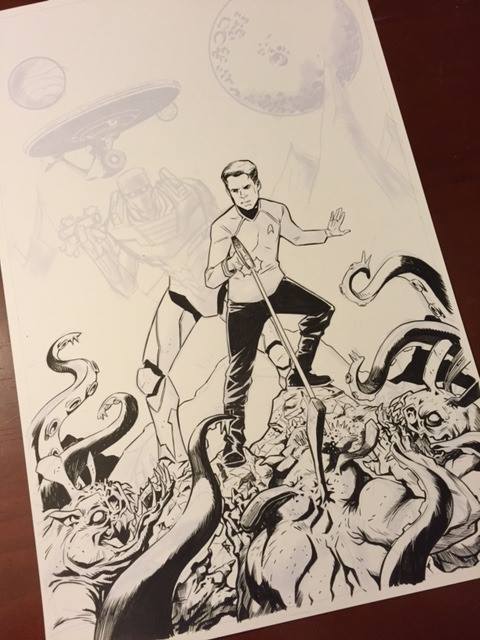 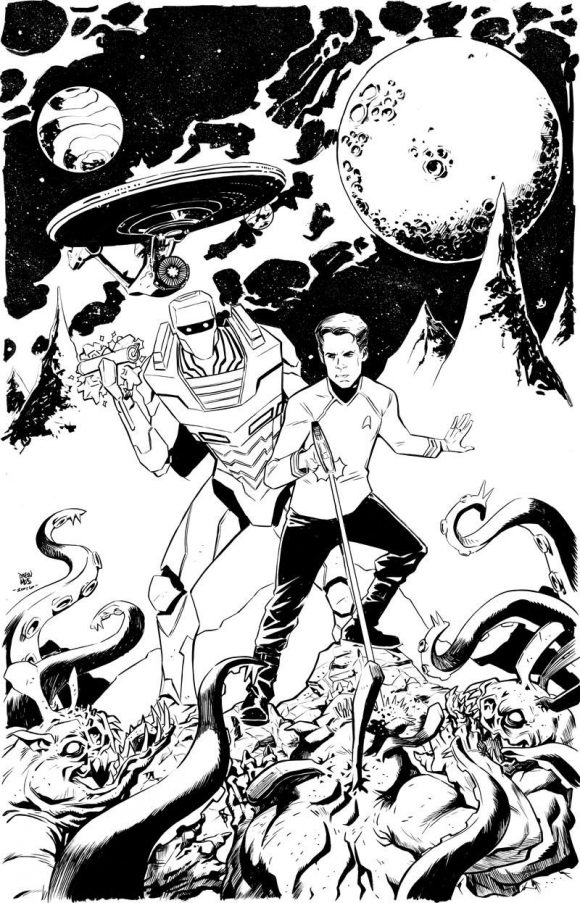 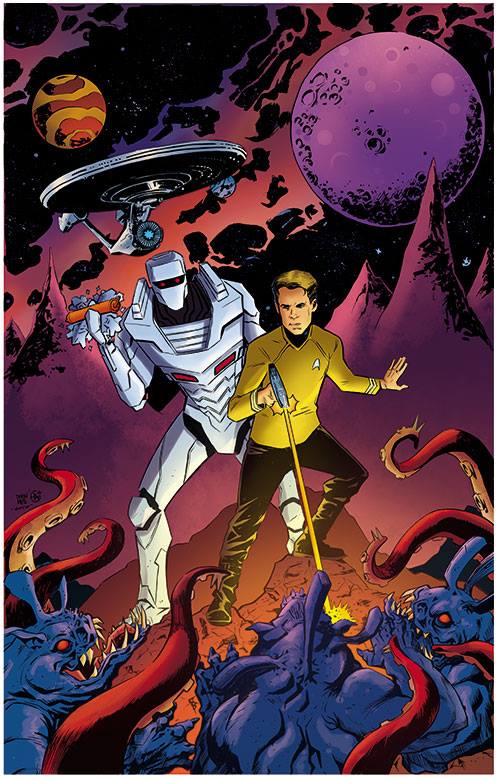 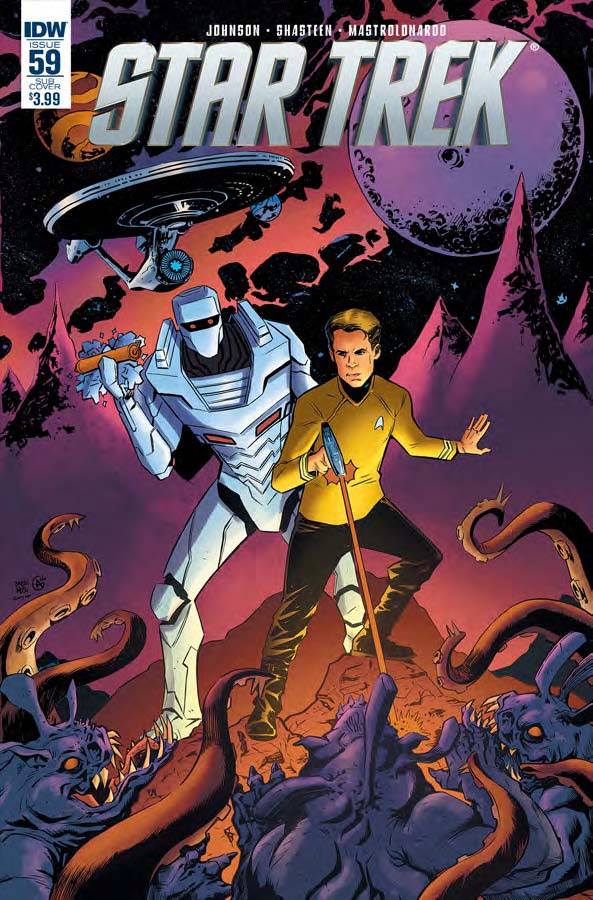