The King of Horror on the comic books of his childhood…

IDW’s new IDW:PDX satellite has its first publication in the offing — Full Bleed, a hardcover literary magazine from Dirk Wood’s Woodworks imprint. It’s a 200-page quarterly, featuring art, fiction and non-fiction, and is the subject of a successful Kickstarter campaign. (Click here to find out how to get yours. You’ll thank me later.)

A centerpiece of the first issue, due in December, is an in-depth interview with horror master Stephen King by IDW’s chief creative officer Chris Ryall — and we’ve got an EXCLUSIVE excerpt for you. 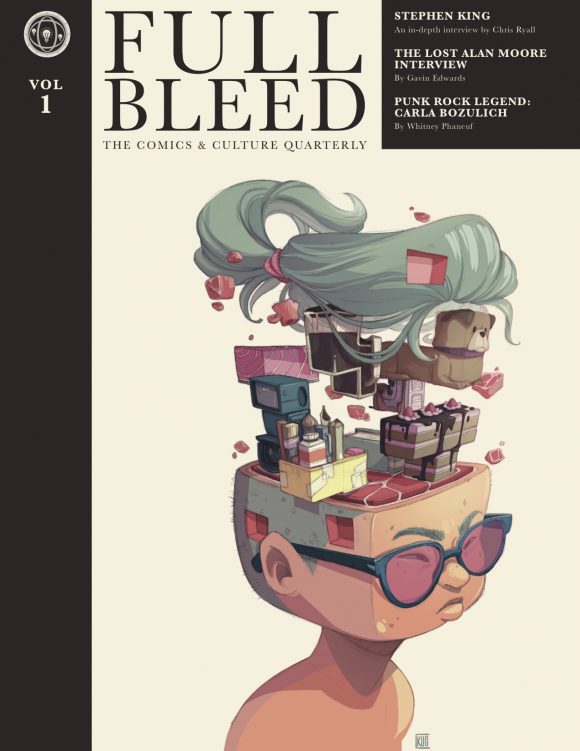 Here, King, who turned 70 this week, discusses the comics of his early days, how he moved from superheroes to horror — with one very notable exception — and remembers jousting with his mom about his choice of reading material. 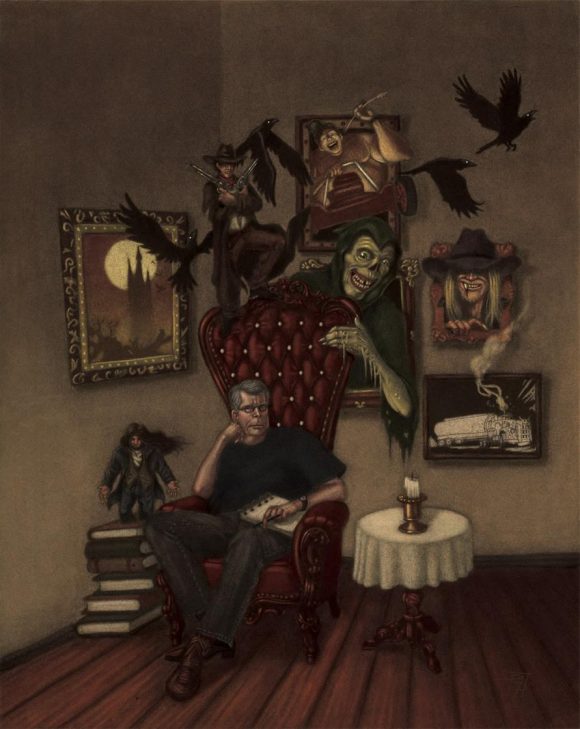 Chris Ryall: It’s funny, because in your Danse Macabre book, you talked about the EC comics, but the Plastic Man and the superhero stuff is new to me. Did the horror stuff grab you and pull you away from the superhero books, or were you digging an equal mix of both at the time?

Stephen King: After a while, Chris, I kind of fell away from the superhero comic books, because they were like… to me there was no conflict involved because they were invulnerable. They always won, you know, and they followed a similar track, where, you know, somebody would pop up, some… you know. I had my favorite villains, Lex Luthor was one, and that guy whose name you could never pronounce… Mxyzptlk. 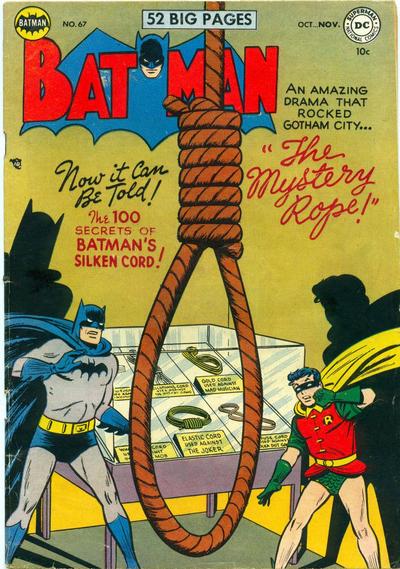 King: I loved that guy. So it was a slow turning away, and the one that stuck around for me was Batman, partly because Batman was a somber dude, you know, he was kinda into his own thing. And also, he was not invulnerable, bullets didn’t bounce off him or anything but he had a lot of cool gear. So it was slow, but when I found the horror comics, I thought, this was a brand-new world. And, for a while, that was a consuming interest for me, and I tried to go wider. I guess there were a couple of other companies at the time, I can’t remember the names, DC’s the one that stood out, but then you started to see that little “Approved by the Comics Code” thing in the corner, and it was like, Man! It was like going to a PG-13 movie, you know, there was gonna be conflict and everything but you weren’t gonna actually see gross things. And I wanted stories where gross shit happens. 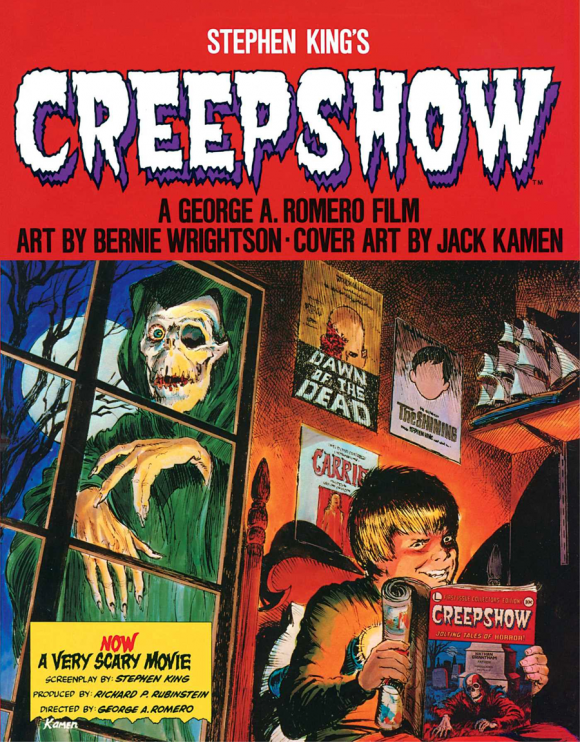 King and George A. Romero’s Creepshow was a love letter to EC Comics.

Ryall: Yeah. So, did your parents push back at all? ’Cause it feels like parents’ approach to comics goes one of three ways: They either enable their kids’ habit, they completely hate the fact that the kids are reading comics, or there are, you know, parents who pay no attention to what their kids are up to at all. Your parents, did they have a problem with the EC stuff?

King: My mother was dismayed. She never forbade me to read anything that I was reading, but she would say things like, “Those things are nothing but trash.” Her favorite one was, she would say, “Stephen, your taste is all in your mouth.” Which is something she probably got from her mother. So, she was disgusted about it, but, man, Chris, she felt the same way when I was entranced by that movie with Marlon Brando, The Wild One…

King: And my mother watched that and she said, “This is just trash! Your taste is all in your mouth, blah blah blah…” But she never said, “You have to turn that off,” or “you can’t read these” or anything like that. And, you know, it was like she’d say, “If those comic books give you nightmares, don’t come crying to me.”

Ryall: And parents never quite realize that saying things like this just increases a kid’s interest in those things.

King: Yeah. Well, she didn’t really, you know, forbid them or anything, you know, she was just, kinda like… “Yeah, go ahead and read it, if this is the crap you wanna read, you want to fill up your head with junk…” Junk was another favorite word. There you go.

For complete info about Full Bleed — including contents and extras — click here.

For more on Stephen King and George A. Romero’s paean to EC Comics, Creepshow, click here.