EXCLUSIVE: STAN LEE & NEAL ADAMS on Comics and the Holocaust

An INSIDE LOOK at We Spoke Out, one of the most compelling comics history books to come out this year… 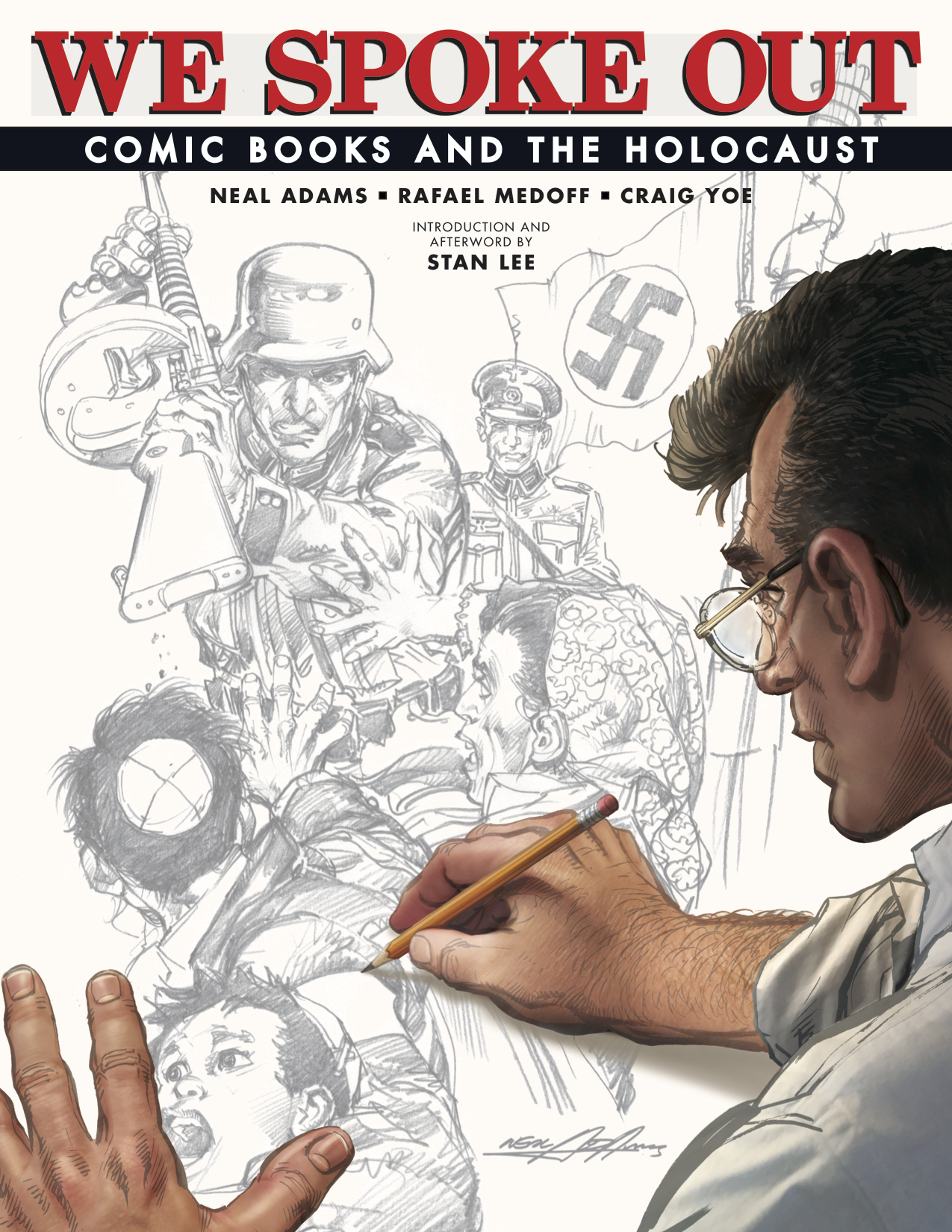 It’s usually fun and games here at 13th Dimension, but this time we’re taking a sober look at one of the most vital collections of comics stories I’ve seen in some time: We Spoke Out: Comic Books and the Holocaust is a fascinating retrospective survey of how the Holocaust was documented in 20th century comic books, particularly in the ’50s, ’60s and ’70s.

The 280-page hardcover from Yoe Books and IDW is a scholarly yet eminently accessible volume by Neal Adams, Rafael Medoff, Craig Yoe and Clizia Gussoni. It presents a series of in-depth essays on the nexus between comics craft and the horrors of the Holocaust, as well as more than a dozen complete vintage color and black-and-white stories from an extraordinary who’s who of creators, including Adams, Denny O’Neil, Robert Kanigher, Harvey Kurtzman, Wally Wood, Joe Kubert, Bernard Krigstein, Archie Goodwin, Gene Colan, Al Feldstein, Roy Thomas, Gil Kane, Chris Claremont, Sal Buscema, Frank Miller, Carmine Infantino, Dave Cockrum, and many others.

Take a look at the table of contents:

(Again, these are complete stories, not just excerpts. For example, O’Neil and Adams’ classic Night of the Reaper! from Batman #237 is presented in its entirety.)

We Spoke Out’s introduction was written by none other than Stan Lee (who also provided an Afterword) and there are pieces by Adams, Medoff and Yoe, as well. Medoff also wrote the essays that introduce each story.

We’re proud to present Lee’s introduction and Adams’ essay below, excerpted directly from the book. Not only that, to give you a real taste of the stories themselves, we’ve included the complete Experiment in Fear! from May, 1967’s Eerie #9, written by Archie Goodwin, with art by Gene Colan. (Medoff’s essay on the story is also included.) 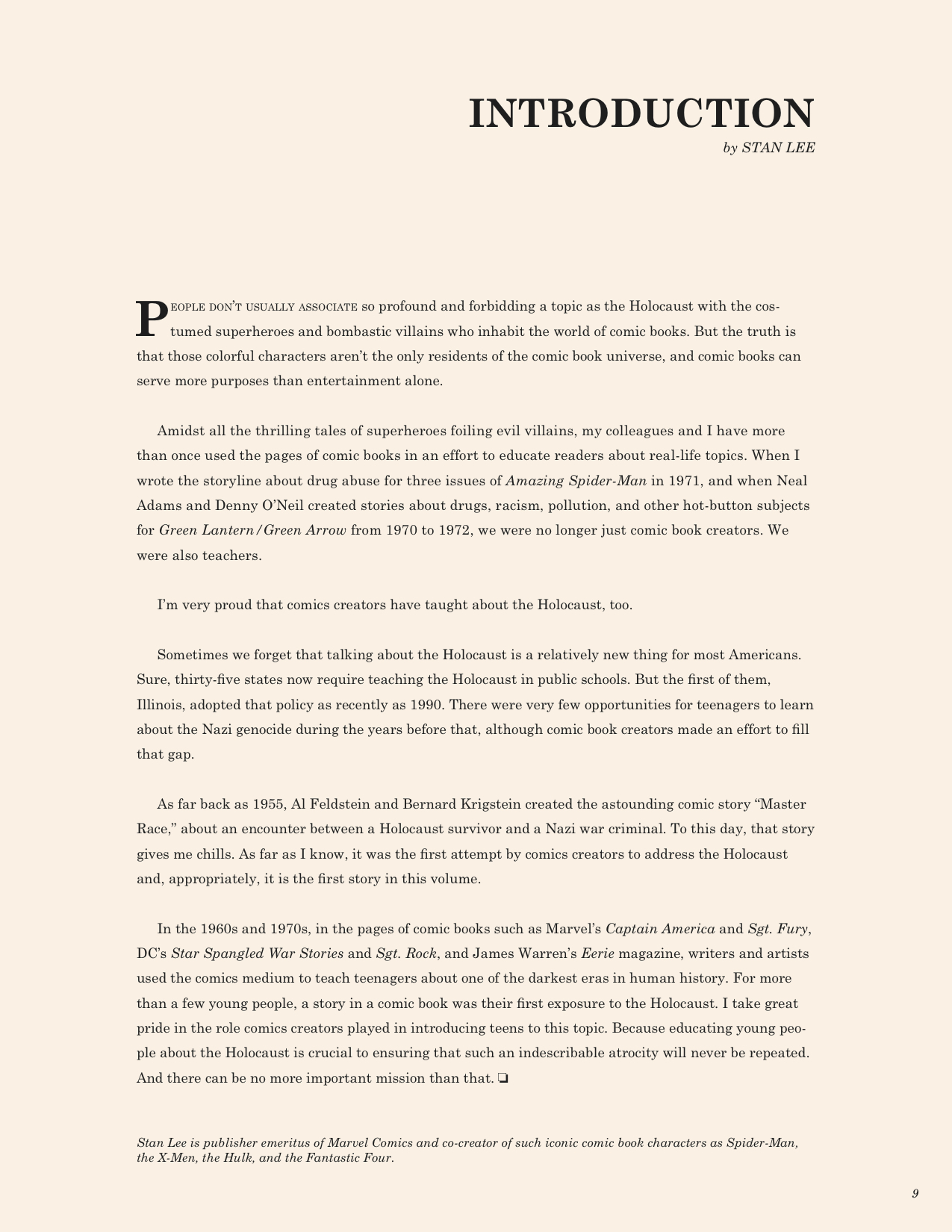 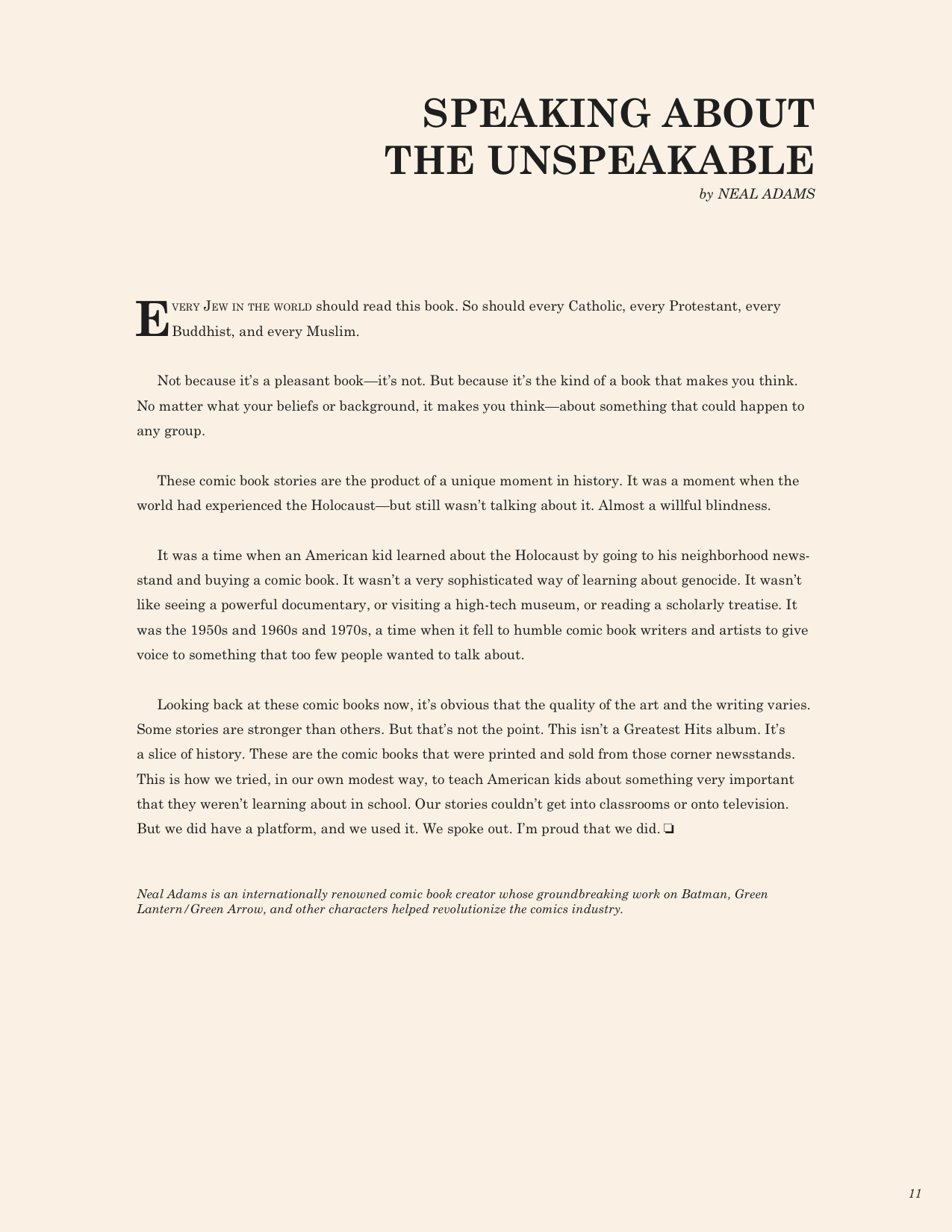 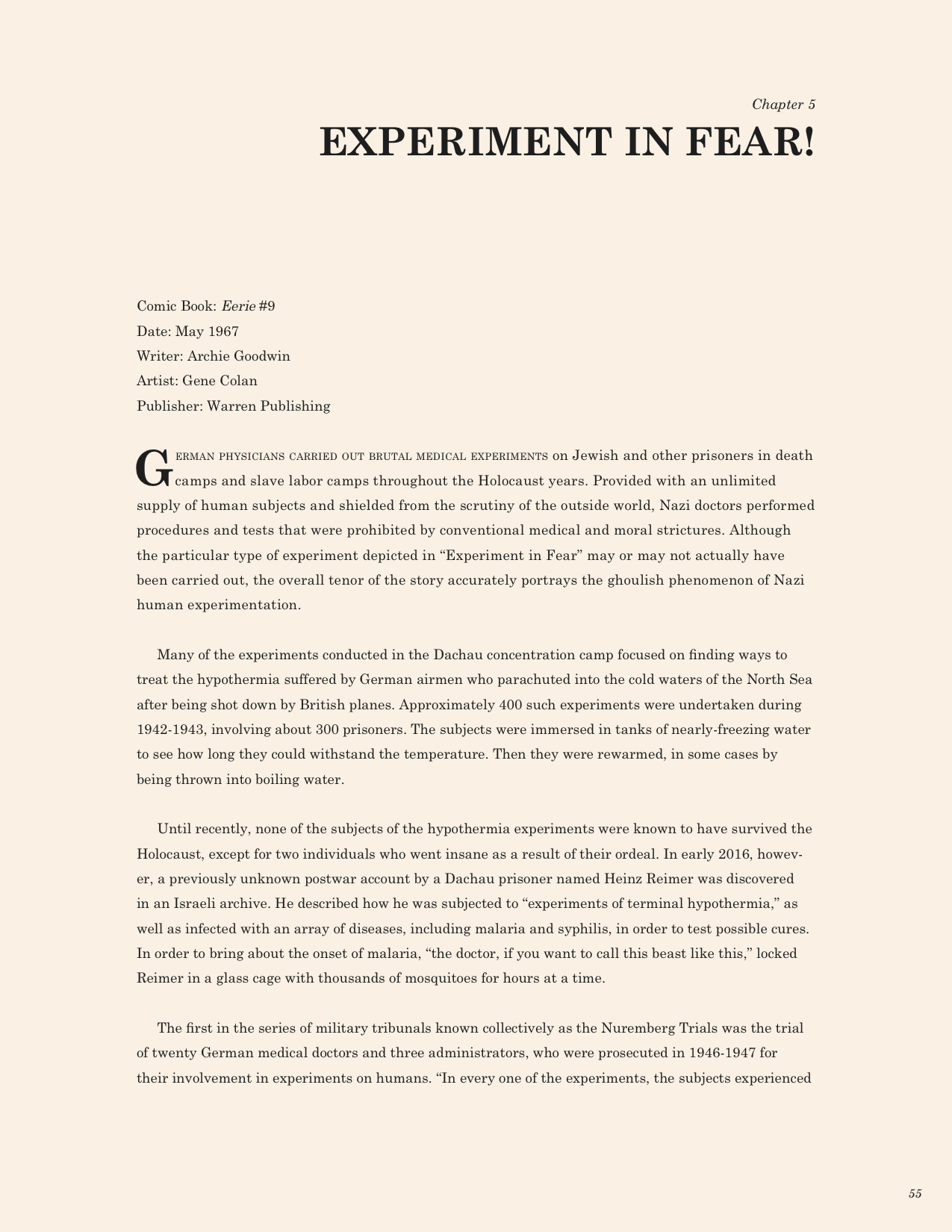 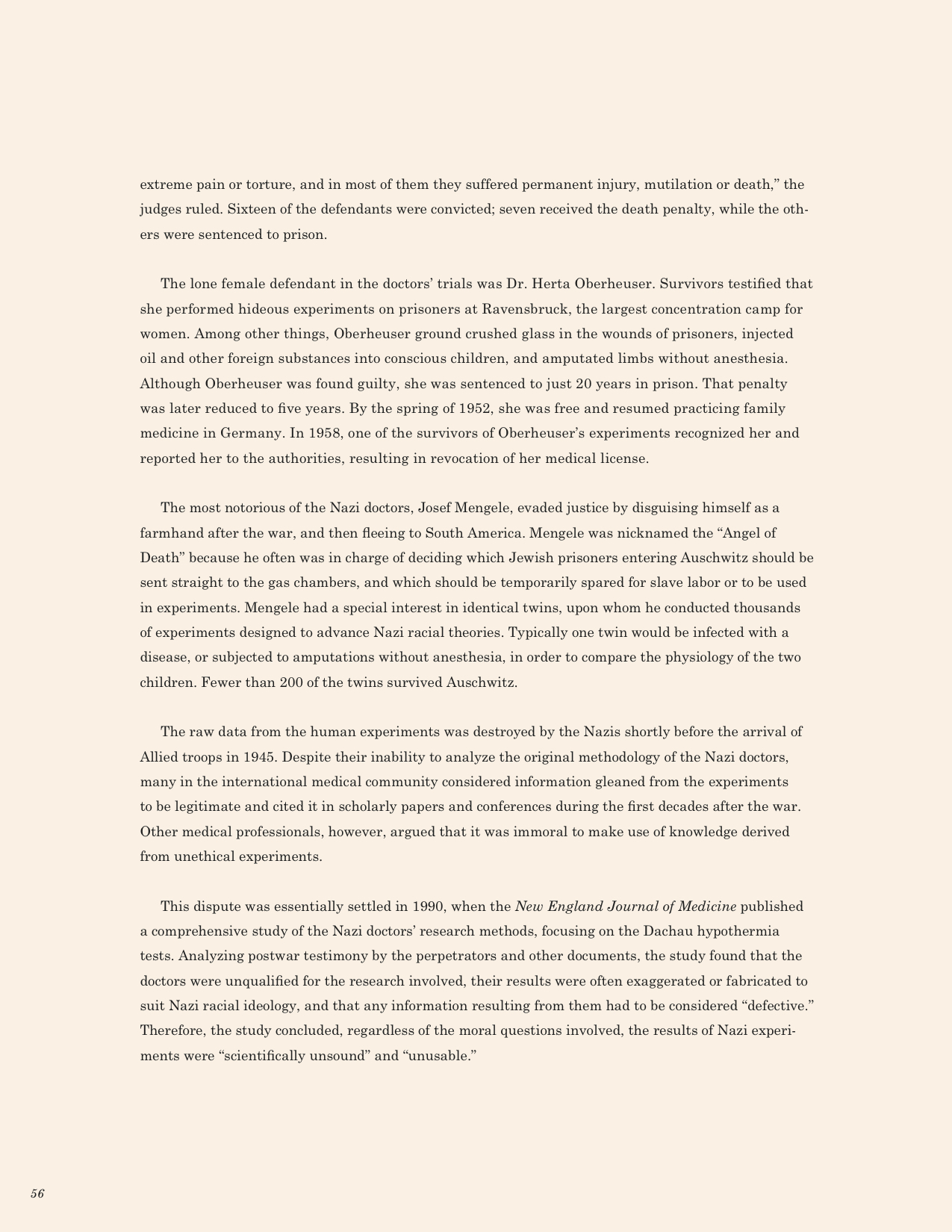 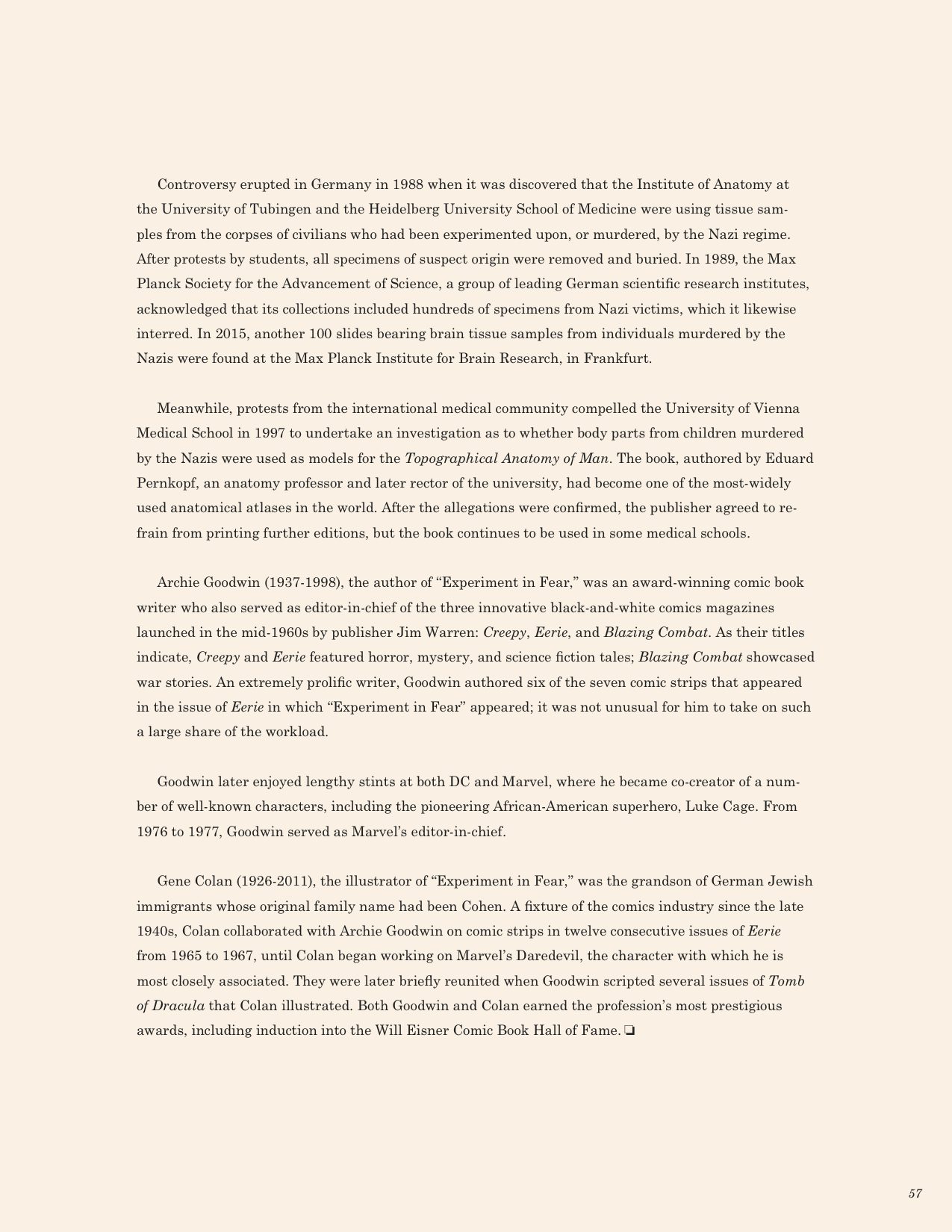 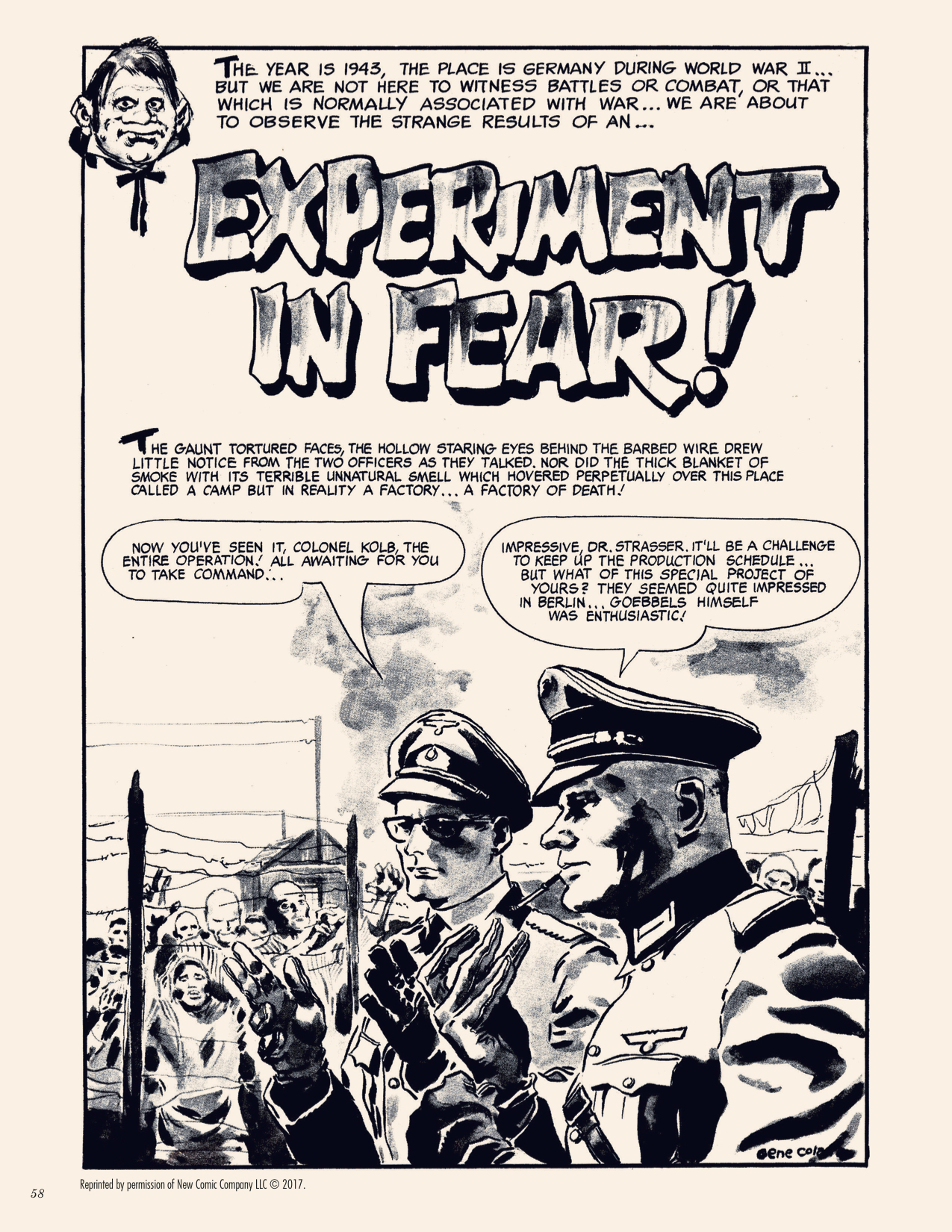 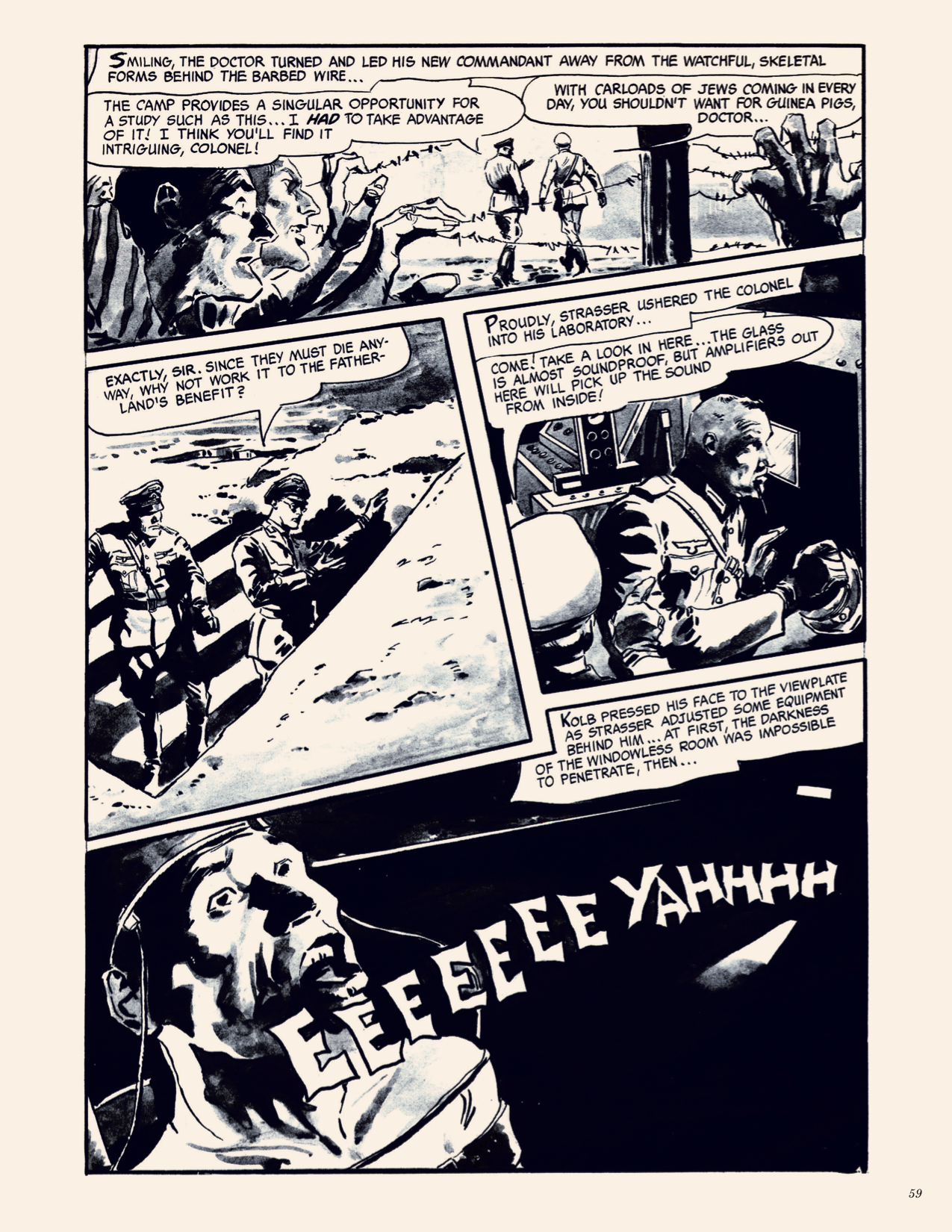 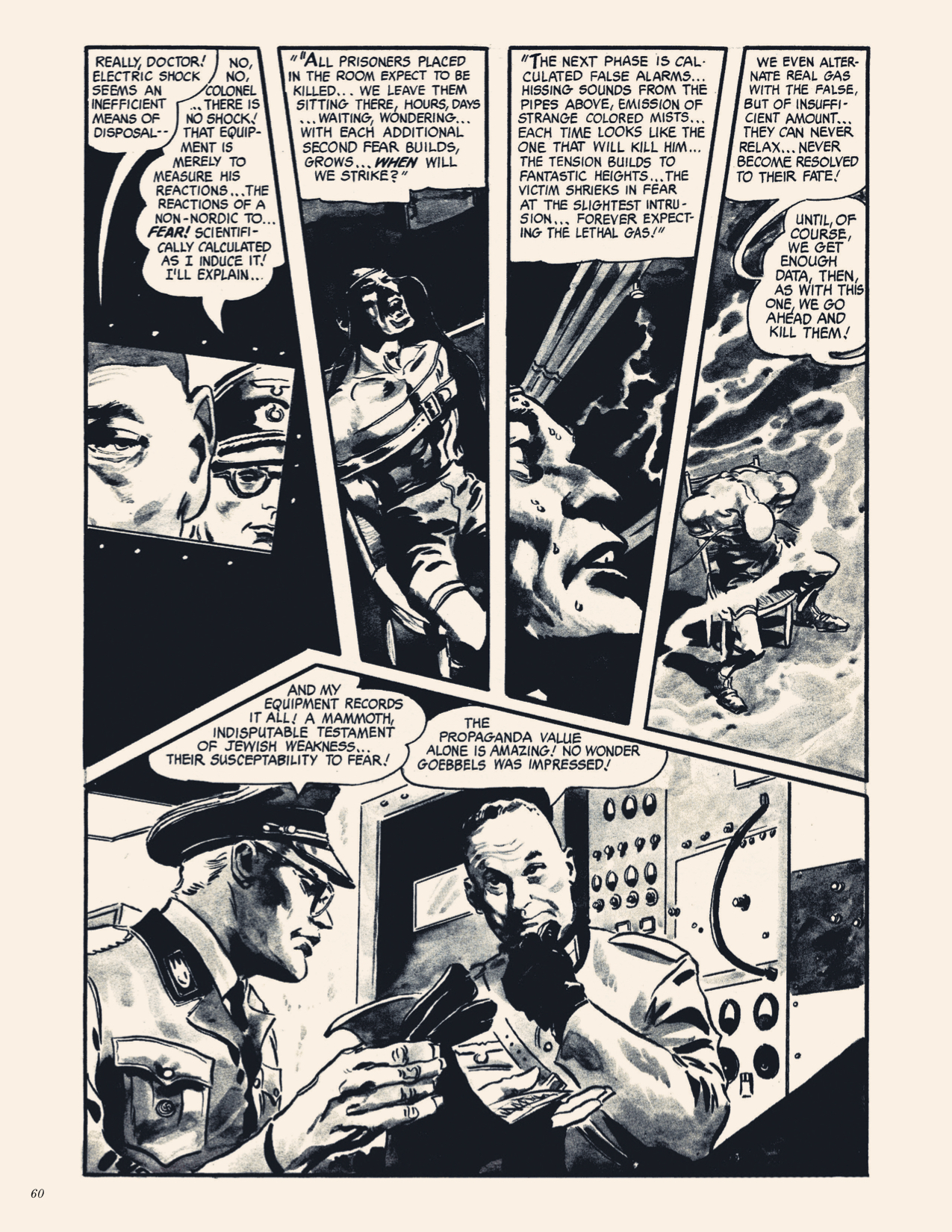 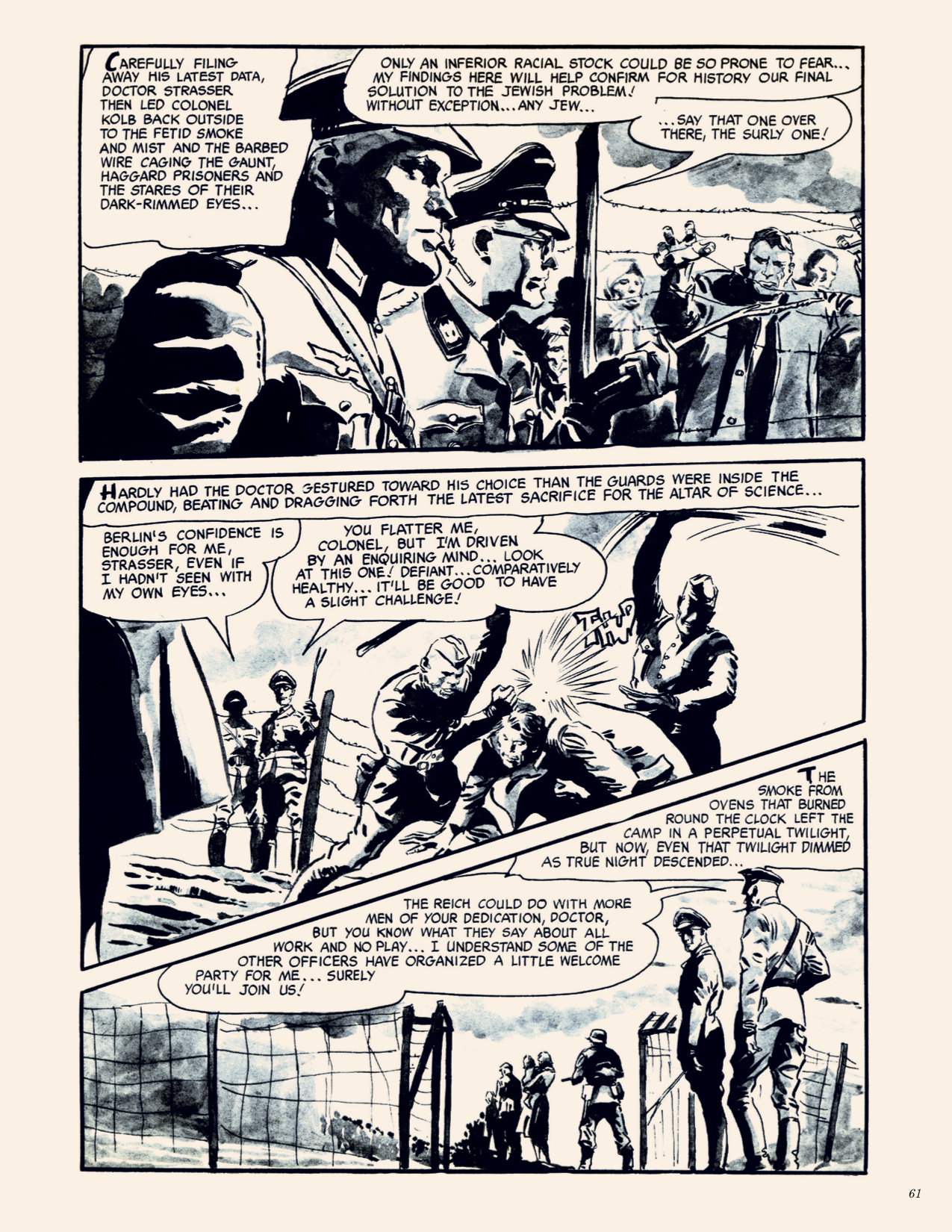 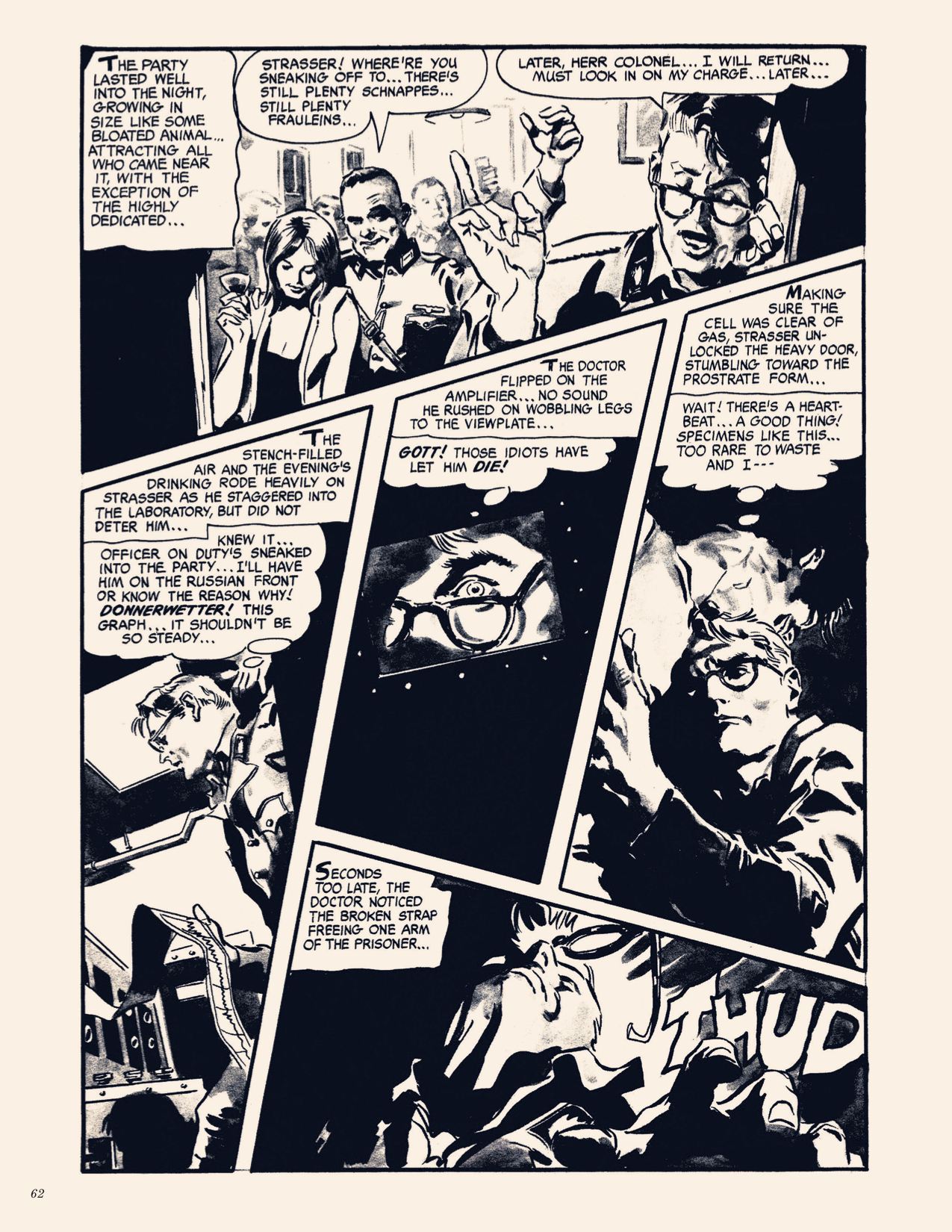 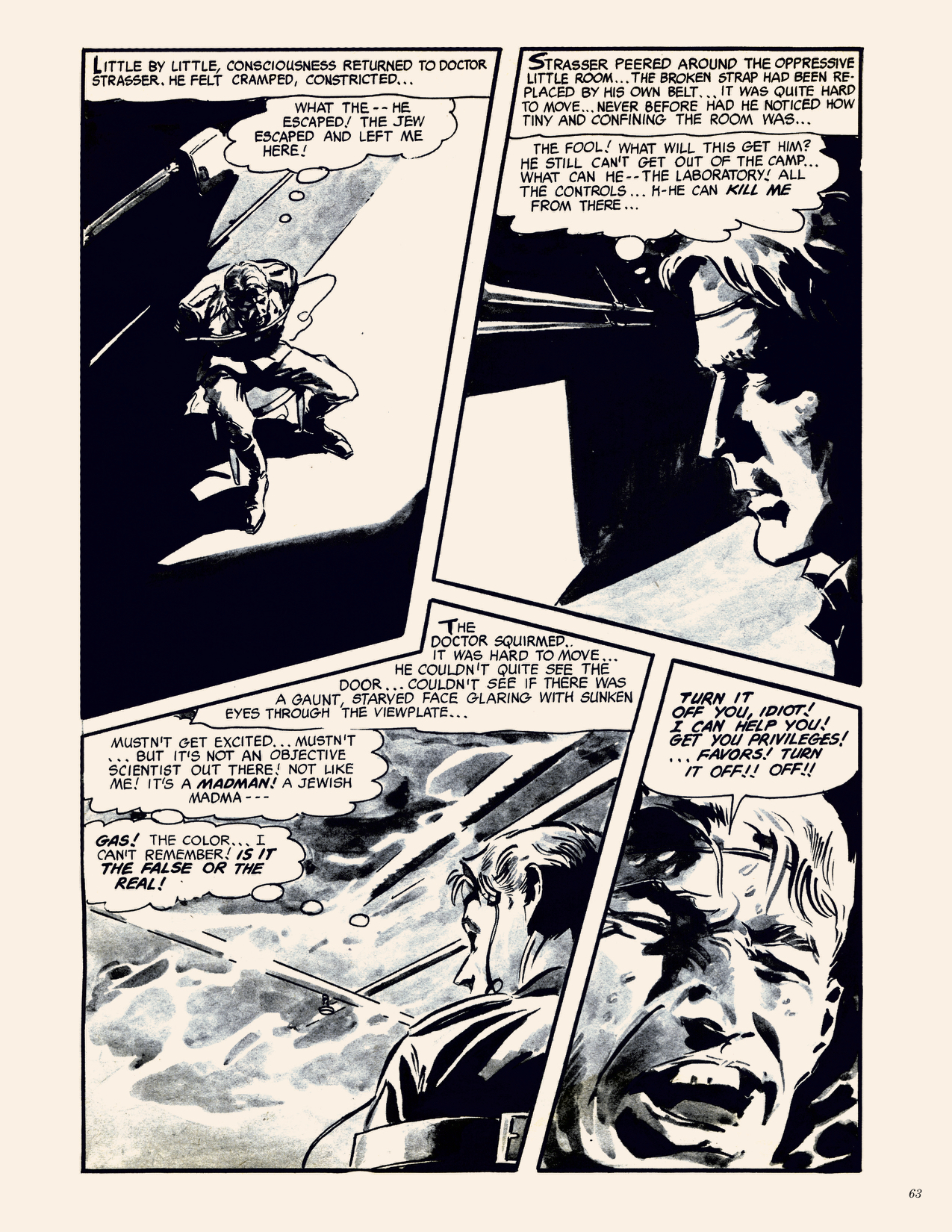 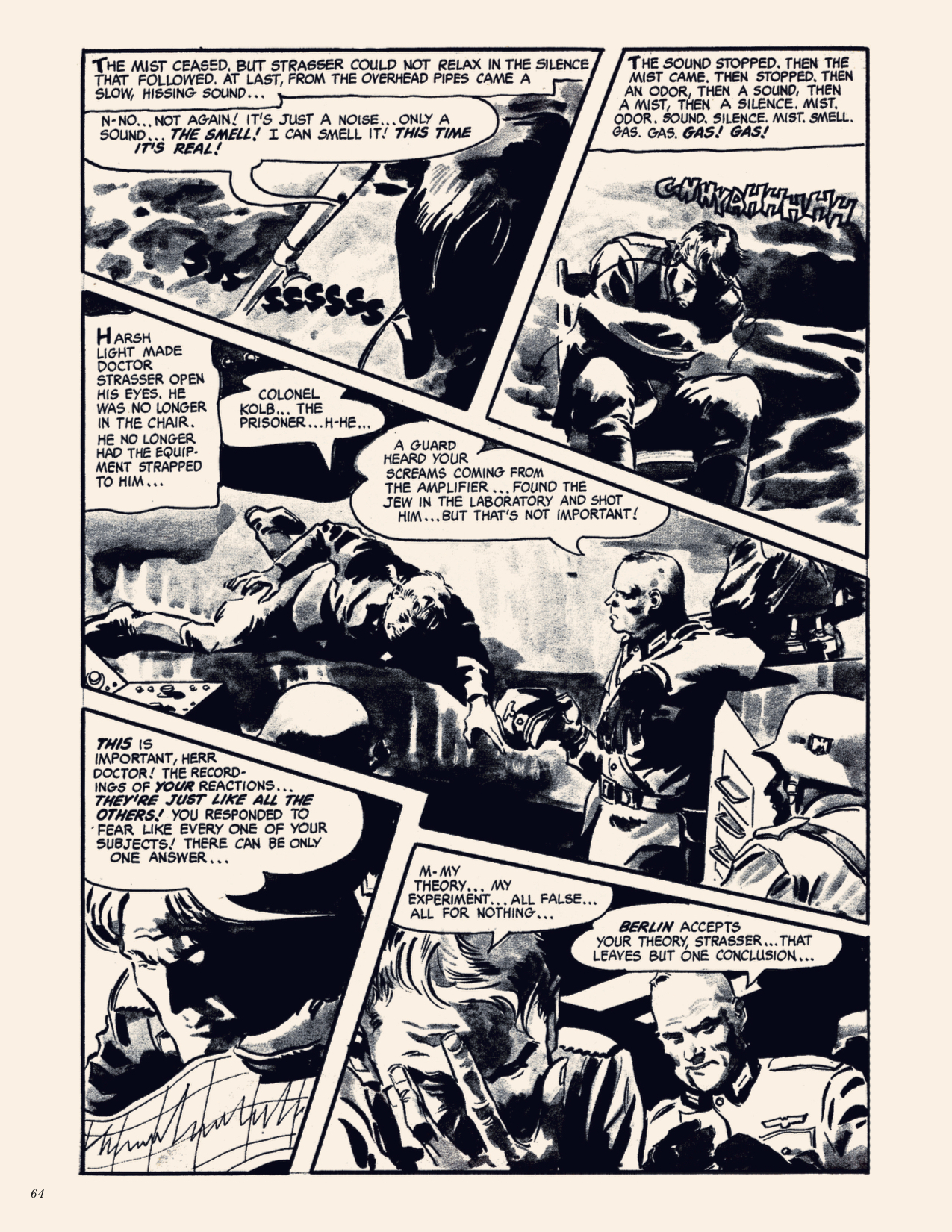 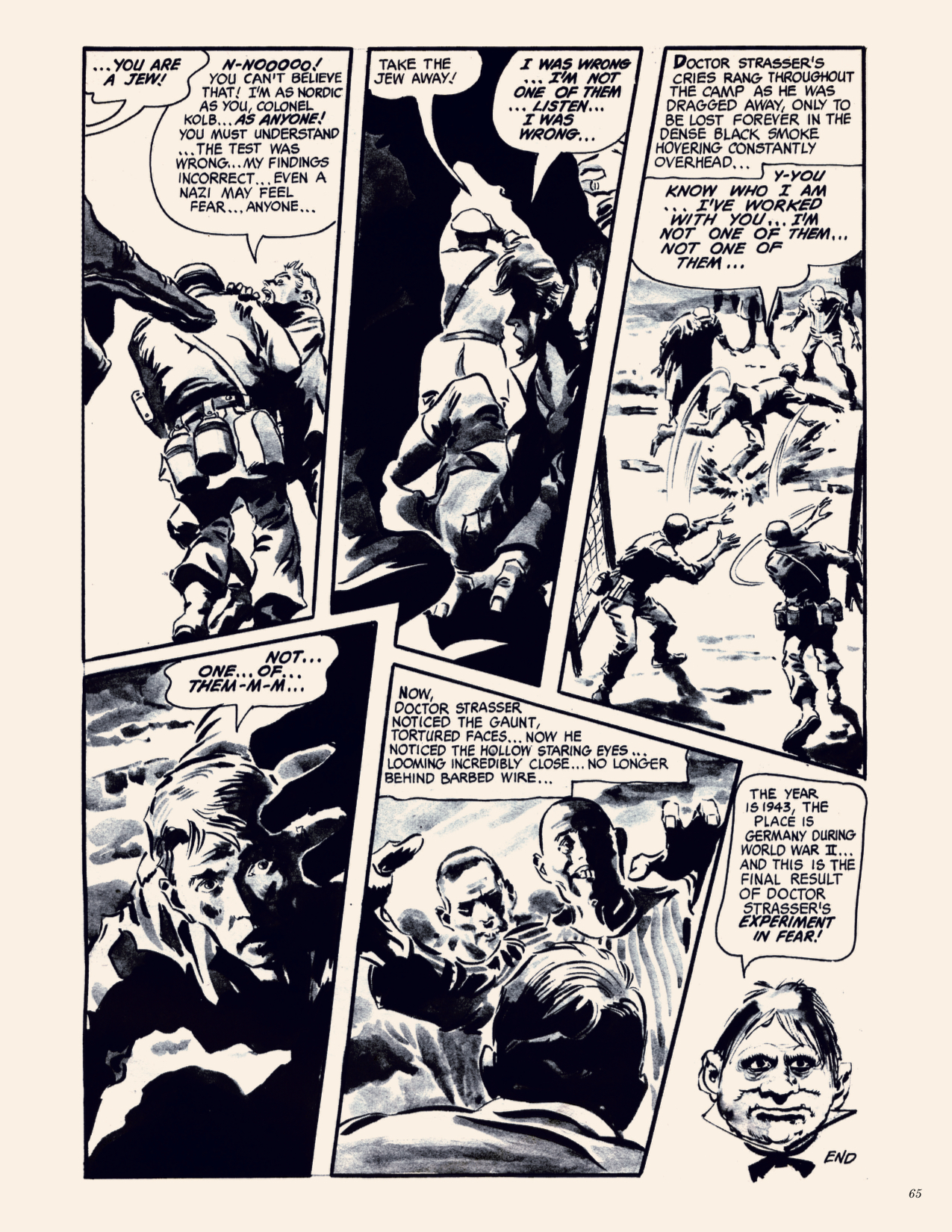