The late, great Batman ’66 actor had thoughts about the Caped Crusader – and fly fishing…

There’s a really funky book out right now from BenBella Books — Moving Foreword: Real Introductions to Totally Made Up Books by Jon Chattman.

As the name suggests, the book is a collection of essays by luminaries from various fields on various subjects. The conceit is that they’re all for books that don’t actually exist. It’s a bizarre project in the best possible meaning.

In any event, before he died in 2017, Adam West provided a piece on Batman and fly fishing – a wryly optimistic rumination that was a hallmark of the actor’s persona.

As it happens, it’s West’s last published piece and we present it here as an EXCLUSIVE excerpt from the book, which is available now. 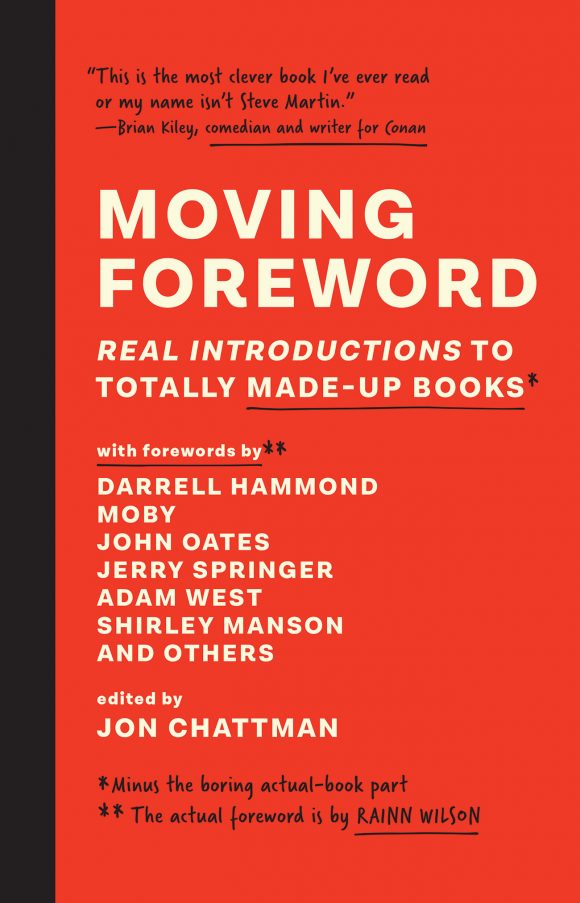 Foreword to The Lure of the Flies, by “author unknown”

Please allow me to make a vague and somewhat absurd association with my years playing the classic Batman. You probably know that, at dusk, thousands of bats fly from their caves to gobble insects. They love flies of all shapes, sizes, and colors. So do fish. And so do fly fishers.

The wet and dry fly fisherman probably has a greater variety of flies in his vest than any bat has ever relished in its hairy little mouth. My own fly-casting pastime began many years ago. I grew up with many rivers and good streams nearby. My earlier years were in Walla Walla, Washington, on a ranch. Walla Walla is a Native American name meaning “many waters.” You got it. Two Wallas would mean many. Those Umatilla Indians are clever people.

And they are great fishermen. When I was a young boy, my grandfather and I would watch them spear and net salmon in falls and rapids of the majestic Columbia River. They were not fly fishermen to any extent. Leave that to the white man with his dozens of flies at the ready, flies that many of us tie ourselves in order to imitate nature. 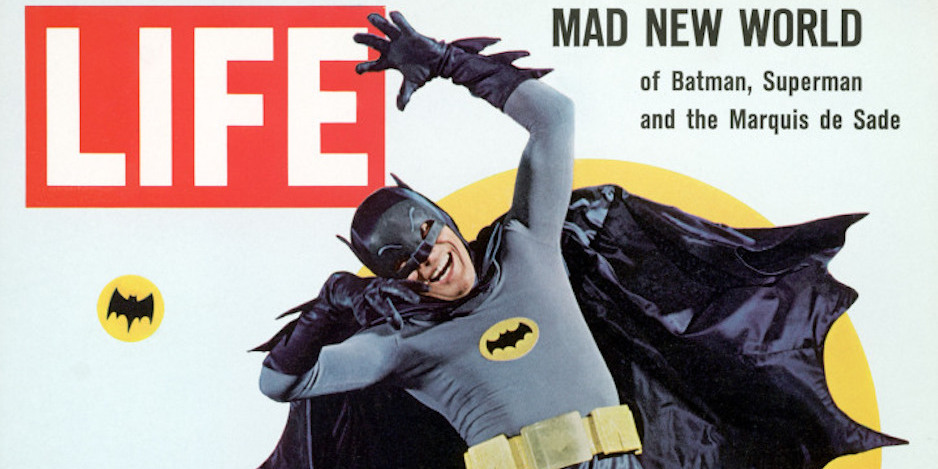 I have never seen a bat come after one of my flies, but many times a fish will. I am not sure whether that is an indicator of the relative intelligence between fish and hungry bats. Out of mere loyalty, I would have to bet the latter are the more intelligent. All of this sounds a bit absurd, but please know this writer has spent much of a long career dealing with absurdities and exaggerations.

Most fishermen exaggerate. It is intrinsic to the art of fly fishing. I will confess that one time, while fishing on the glorious south fork of the Snake River, I cast a beautiful line and reeled in a fine but rather small rainbow trout. Naturally, I released this little guy. Later, over a few beers at the end of the day, I must confess that my fish grew in size rather quickly. I hate to disappoint those of you who learned moral and ethical lessons from the Caped Crusader. I lied.

The fly fisherman has in his arsenal many fascinating fake insects. He has at the ready a Parachute Adams, a San Juan Worm, a Woolly Bugger, Pheasant Tail Nymphs, a Bunny Leech, a Gold-Ribbed Hare’s Ear. The creel, the vest, the band of your hat will have wet and dry flies of various sizes if you’re a serious fisherman. To well cast a line on a wild river, to know you might even land a fish before the bear on the other side of the water does, to breathe clean air, to watch an eagle get curious, to feel as free as the fish you are after . . .

It is good to be optimistic in life, to know that you really do have the most deliciously appealing insect on the end of that arching line. Flies can be delicious.

Moving Foreword: Real Introductions to Totally Made Up Books is available now. It lists for $17.95 and runs 224 pages.

— JULIE NEWMAR on ADAM WEST: He Was a ‘King to the End.’ Click here.