Featuring the return of Joe Staton and Nicola Cuti’s E-Man!—

Mort Todd and his merry crew have been keeping the Charlton Comics flame alive for years and 10/4 is a big day: The Charlton Arrow #1 — Charlton Neo’s first direct-market issue featuring completely new material — will be hitting comics shops, in cooperation with AC Comics.

Charlton Neo has put out more than two dozen books over the last three years or so in homage to the Charlton titles of yore. They’ve all come via the web and mail order, so this is the first print pub featuring stories never before seen online. 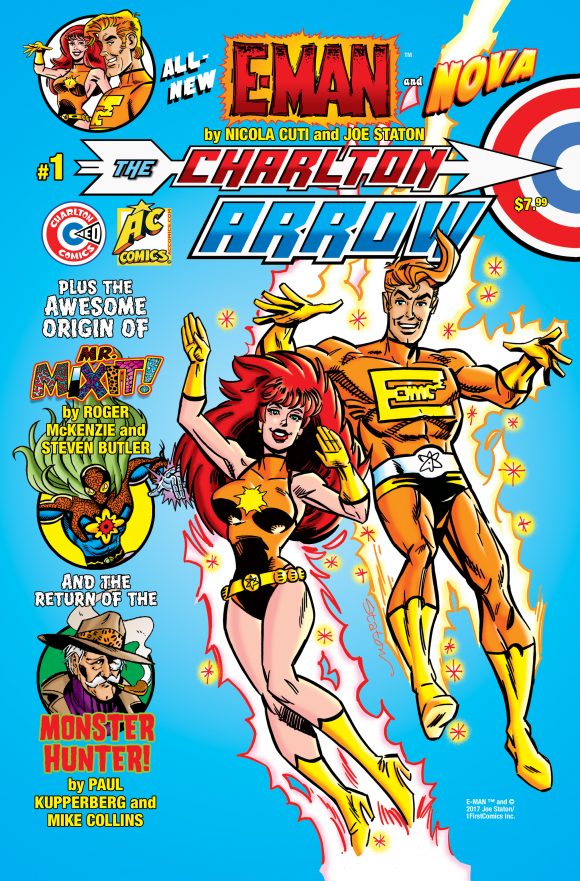 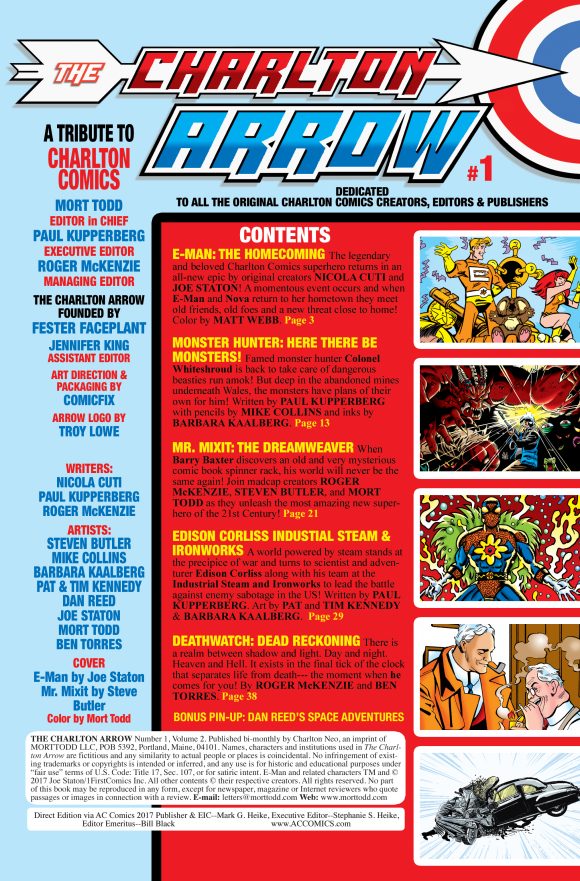 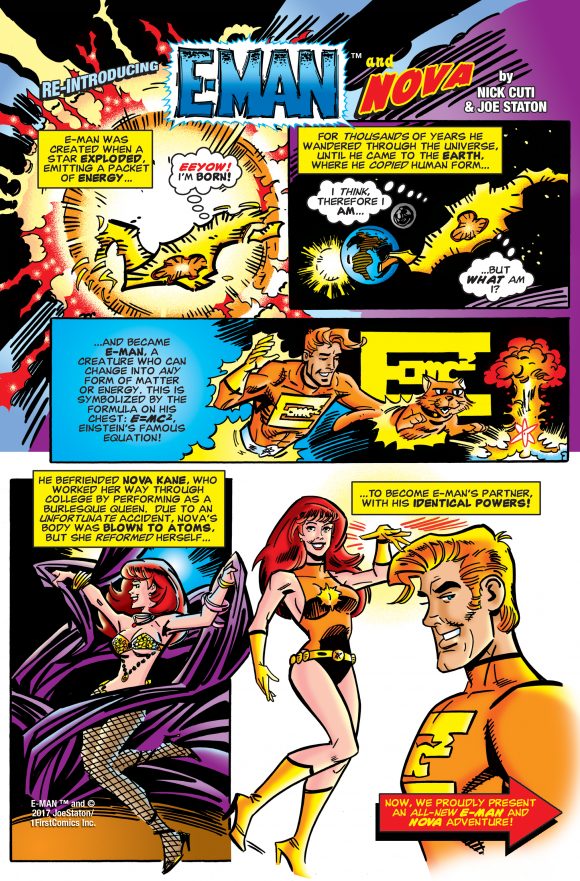 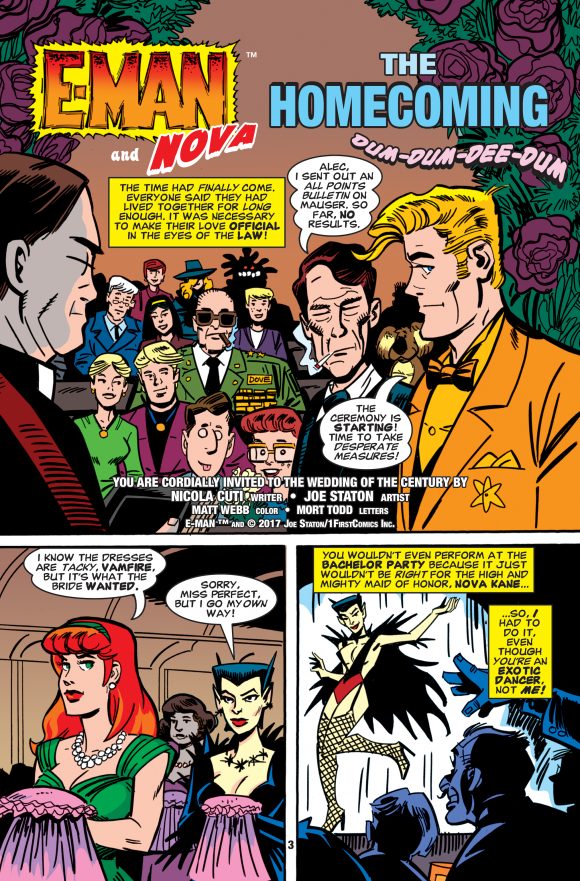 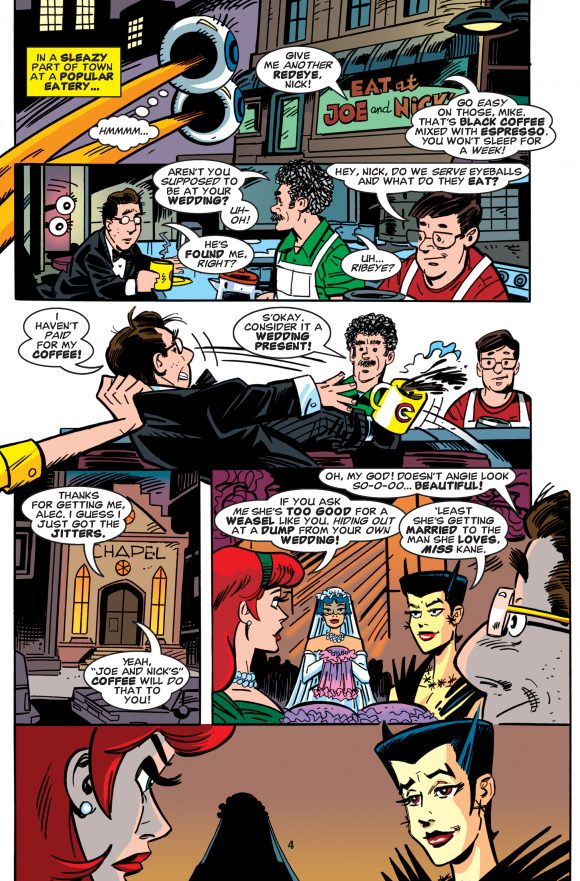 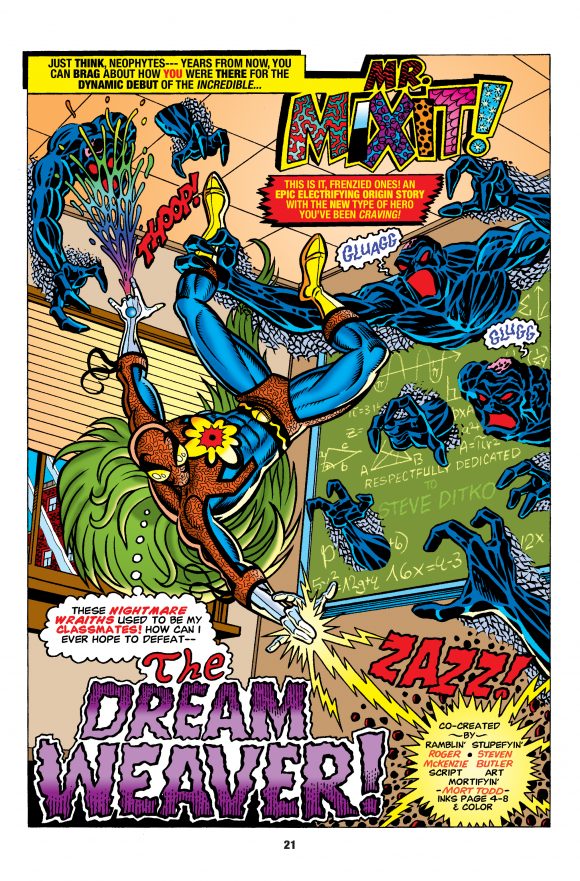 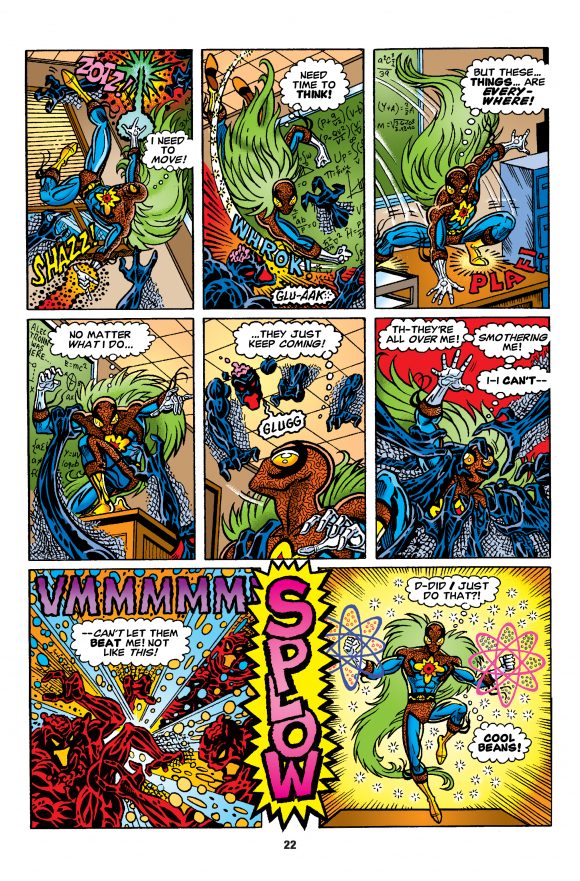 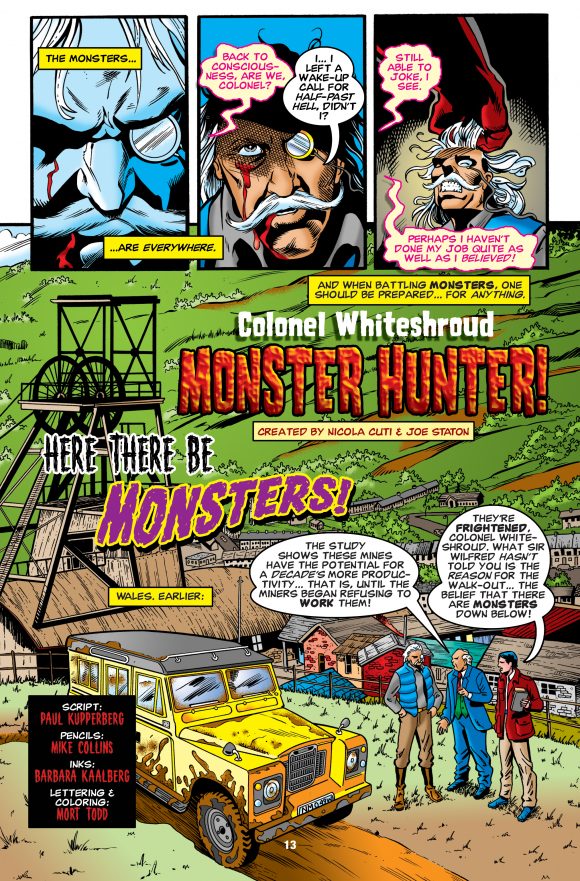 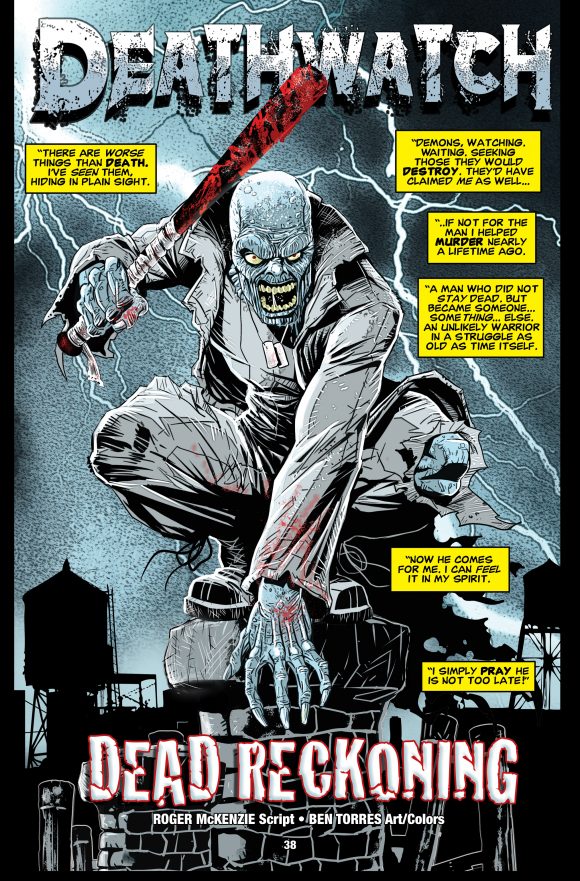