If you haven’t checked out Spider-Man: Life Story yet, you should give it a shot. It’s interesting fodder for readers who are into comics — and real-life — history.

Basically, across six issues, Chip Zdarsky, Mark Bagley, Andrew Hennessy and Frank D’Armata are putting a big spin on What If? — as in, “What if Peter Parker began his career in the early ’60s and aged in real time?”

In Issue #1, Spidey wrestled with the notion of going to Vietnam — seeking advice from Captain America, who ultimately went overseas with startling results. In addition, a familiar confrontation with the Green Goblin was given a fresh spin.

The nature of mainstream superhero comics is that nothing really ends. What’s presented as final rarely is. A tale like Life Story takes the opposite tack and the stakes, though filtered through a cracked mirror, have an entertainingly oddball conclusiveness to them (at least so far). 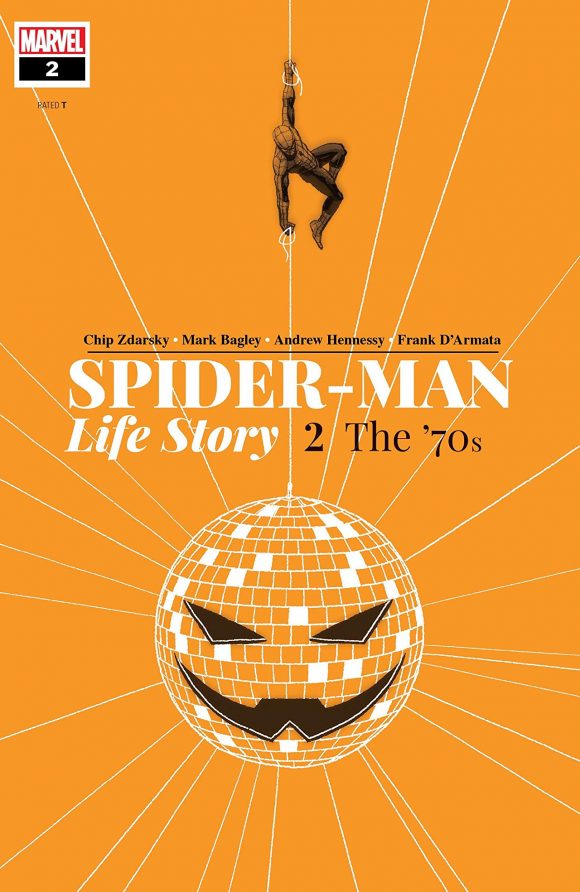 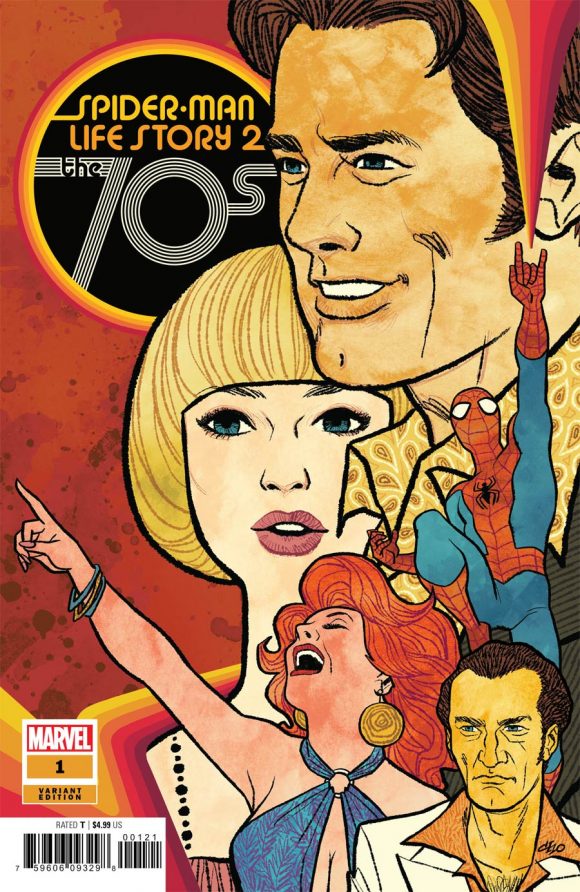 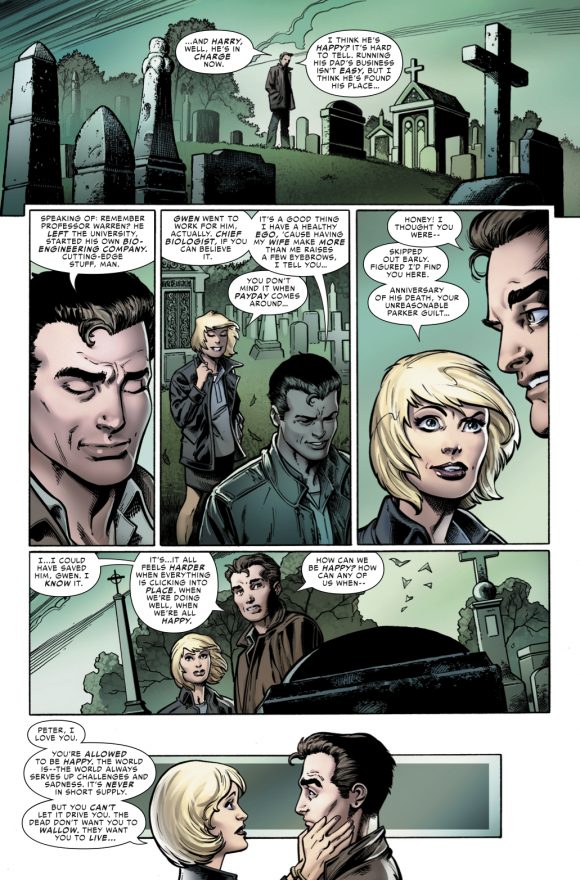 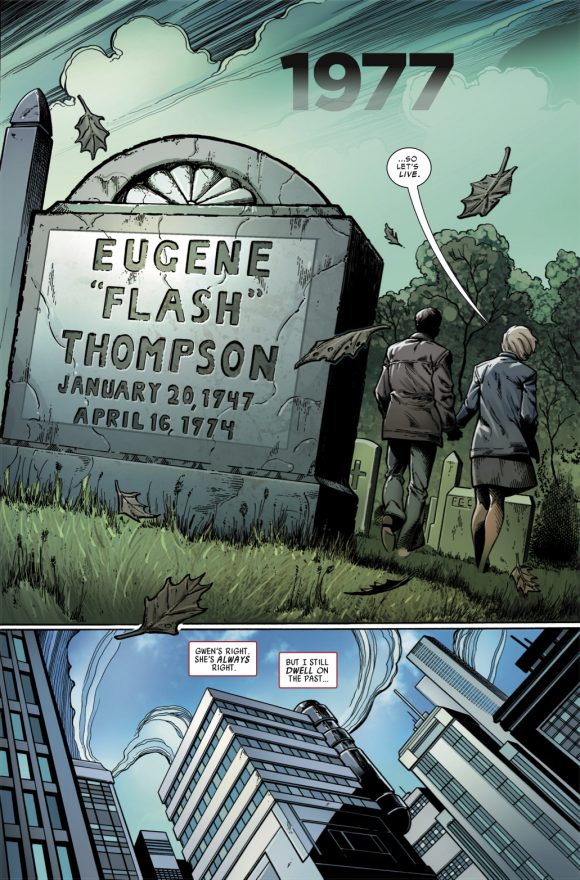 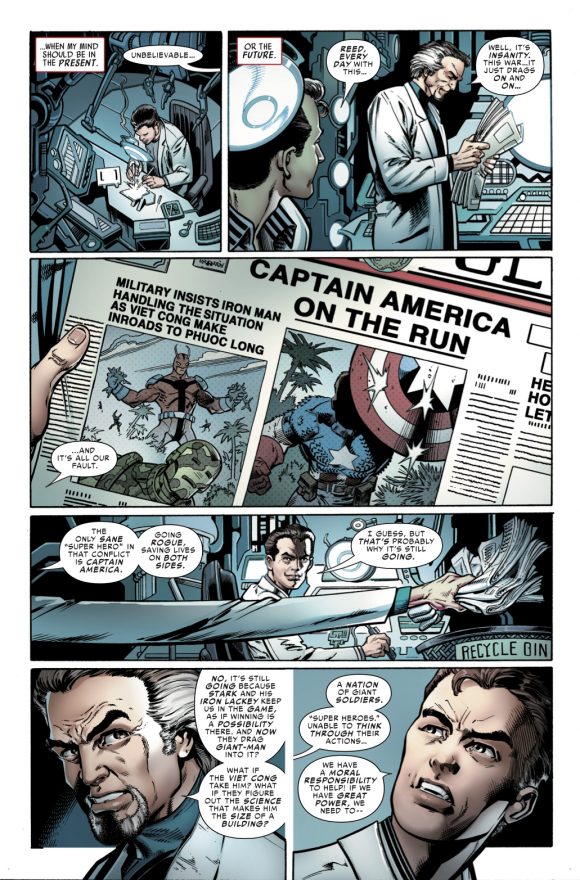 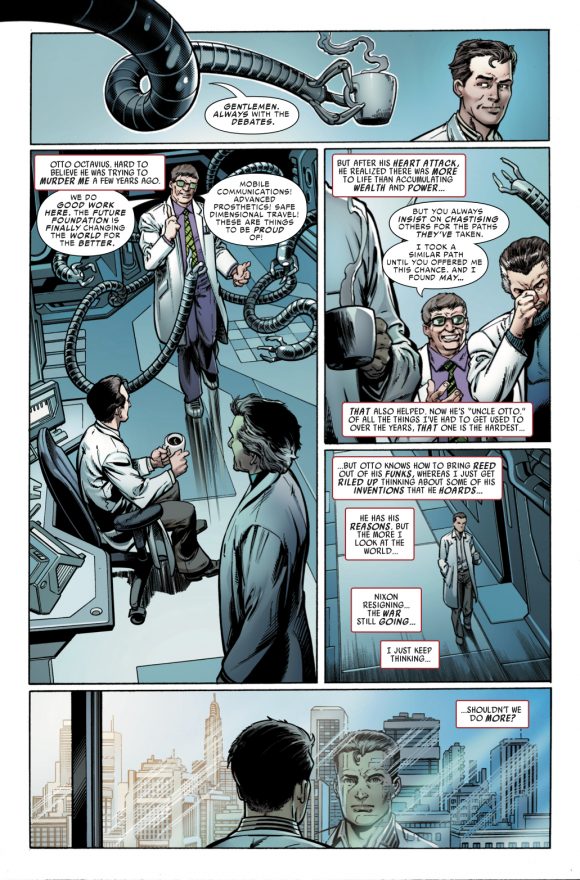