The next issue of the apetastic Boom!/DC crossover — from Thompson, Jordan, Bagenda and Guimaraes — is out 3/8. There are superb variants aplenty but most importantly, Hal Jordan arrives on the scene — and we get a look at what’s been going on with Planet of the Apes’ strong-chinned leading man. 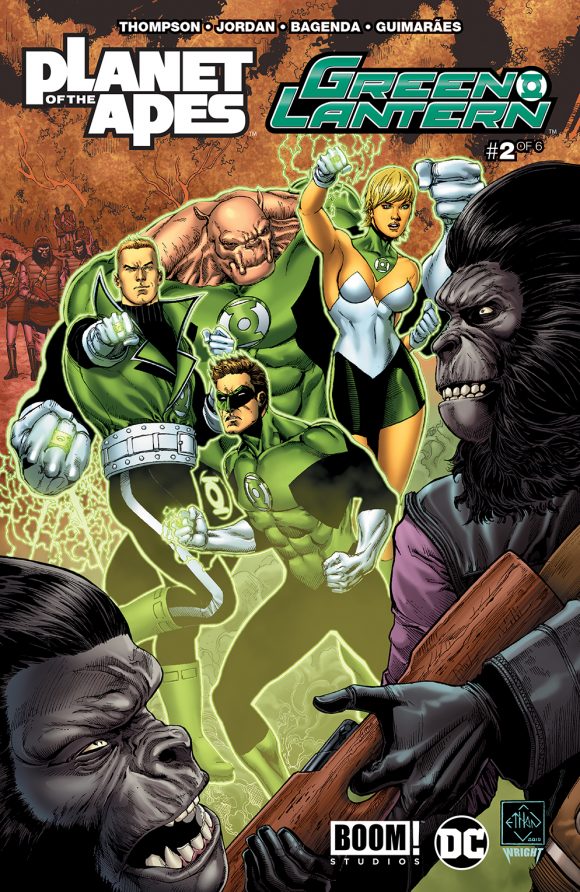 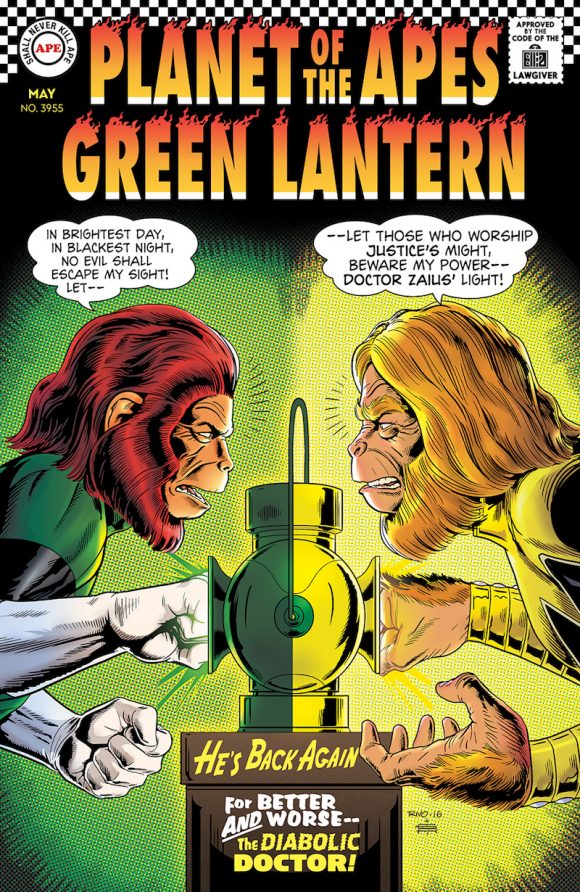 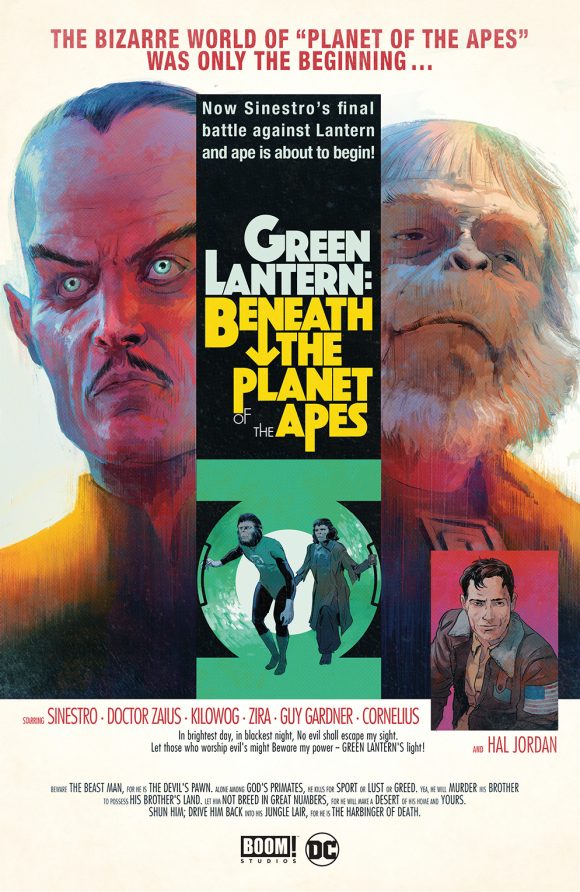 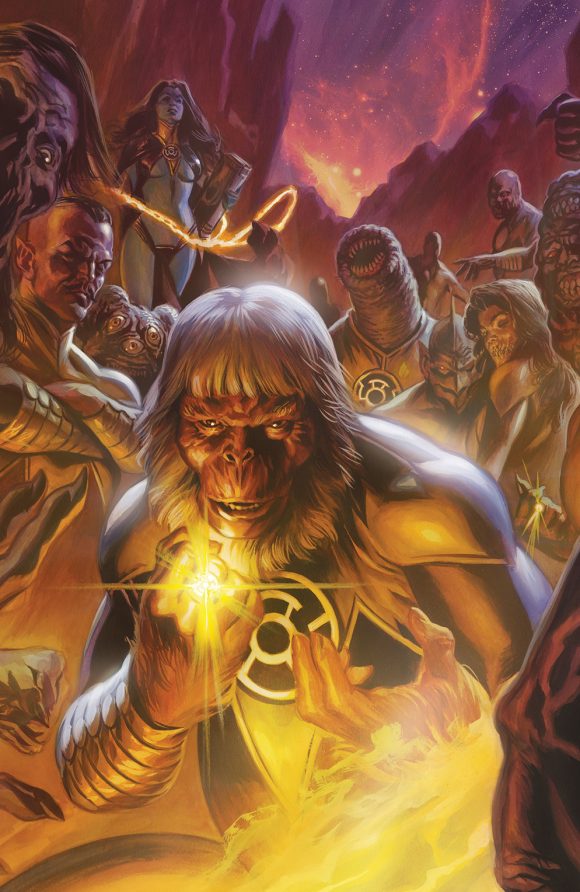 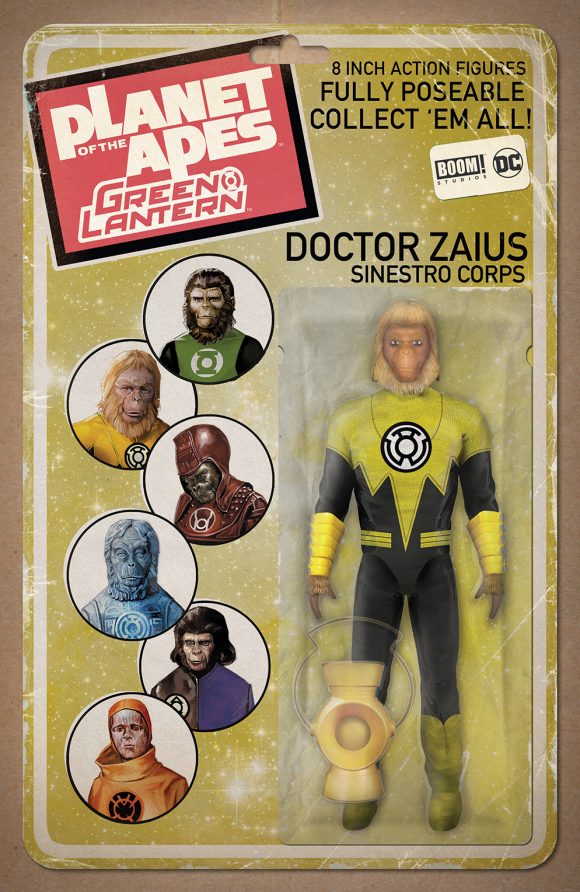 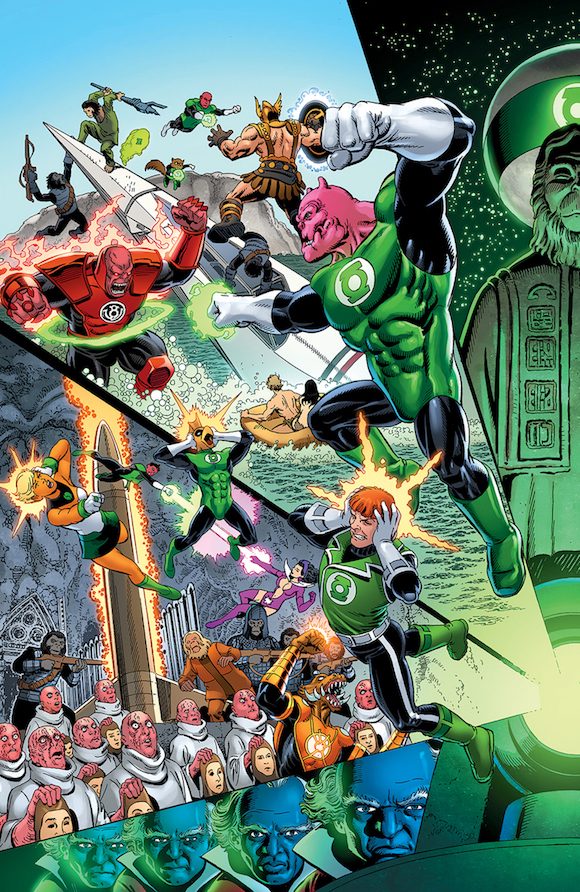 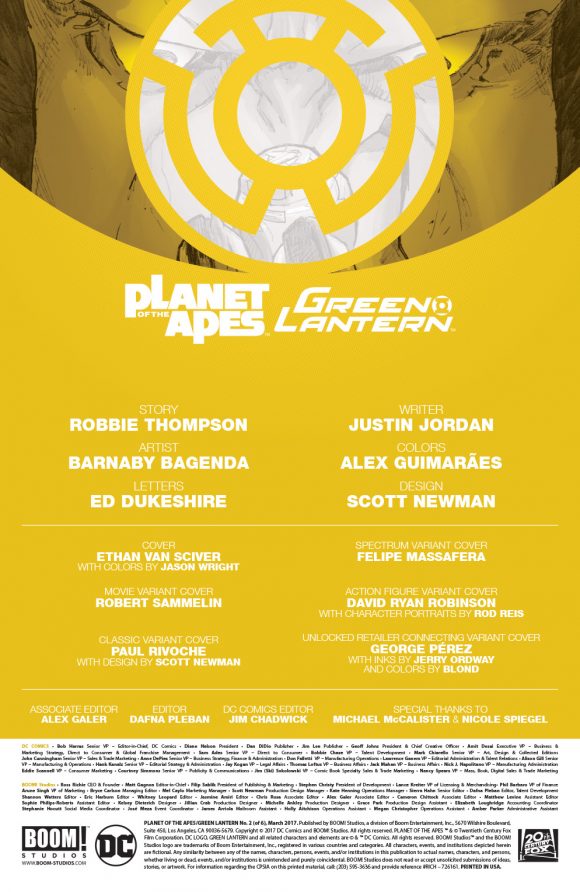 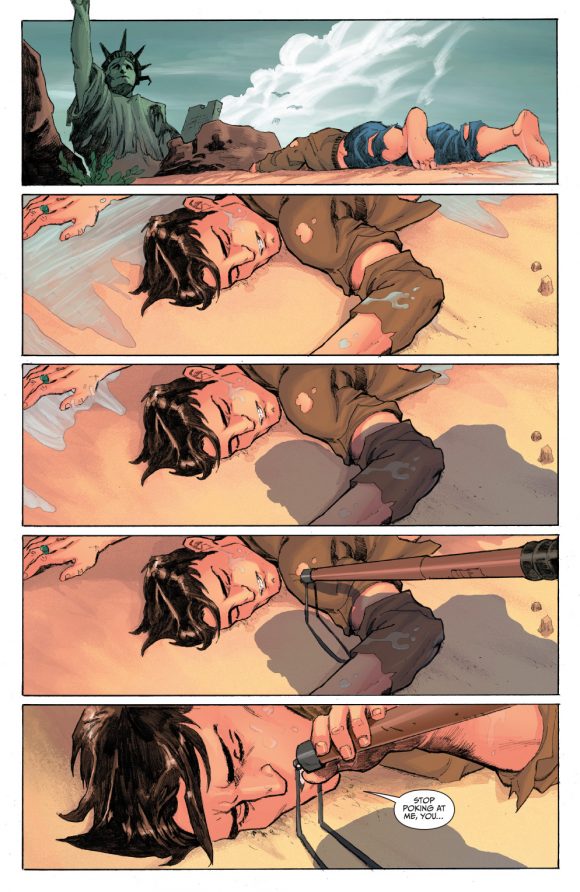 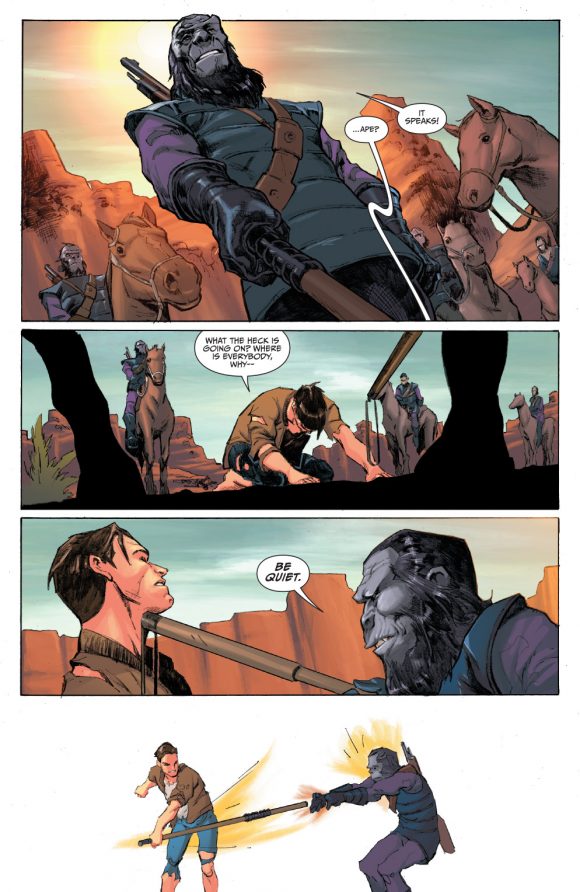 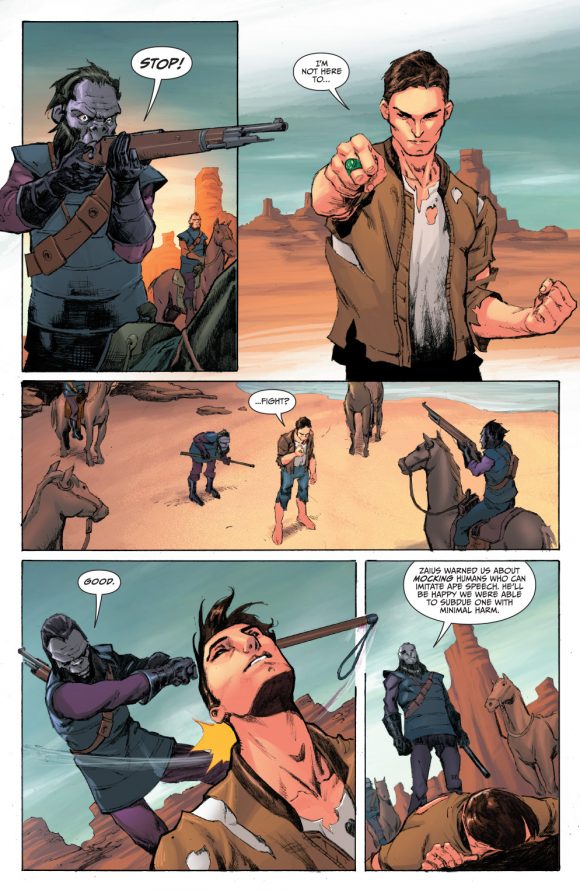 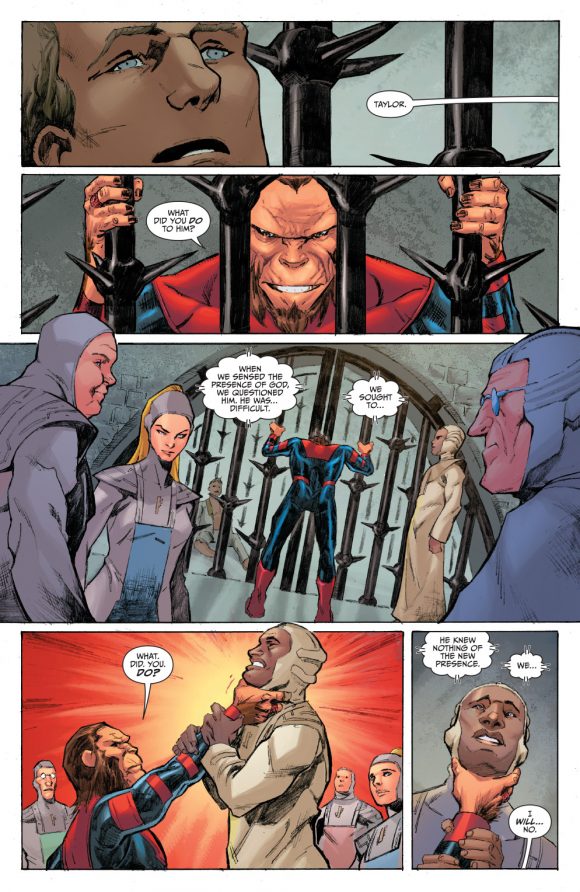 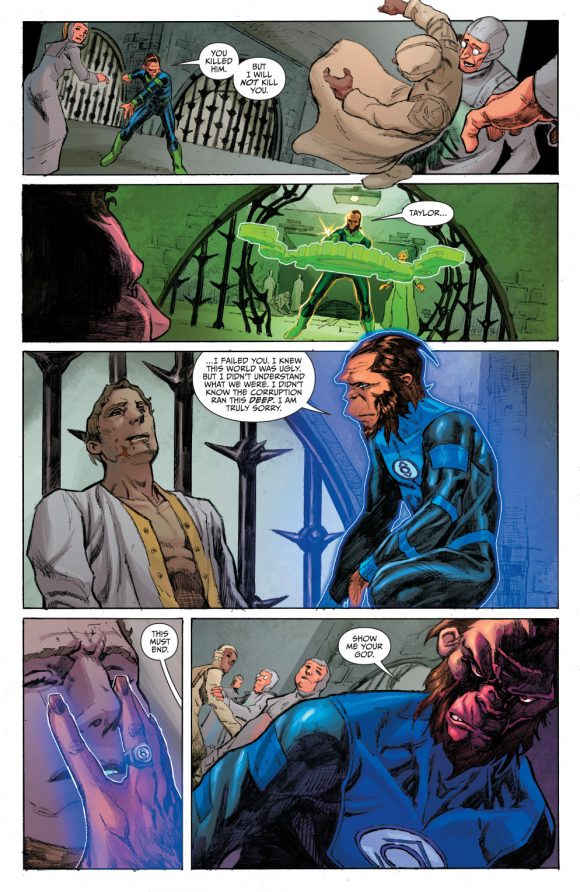