From the pages of Hellboy…

Koshchei tells Hellboy of the last dragon and a kingdom terrorized by an avian creature, and the tragic choices he had to make under the Baba Yaga’s service. Mignola returns to Hell and to the bizarre folklore that’s filled some of his greatest books, reuniting with one of his favorite collaborators, Ben Stenbeck (Frankenstein Underground, Witchfinder: In The Service of Angels, Baltimore). 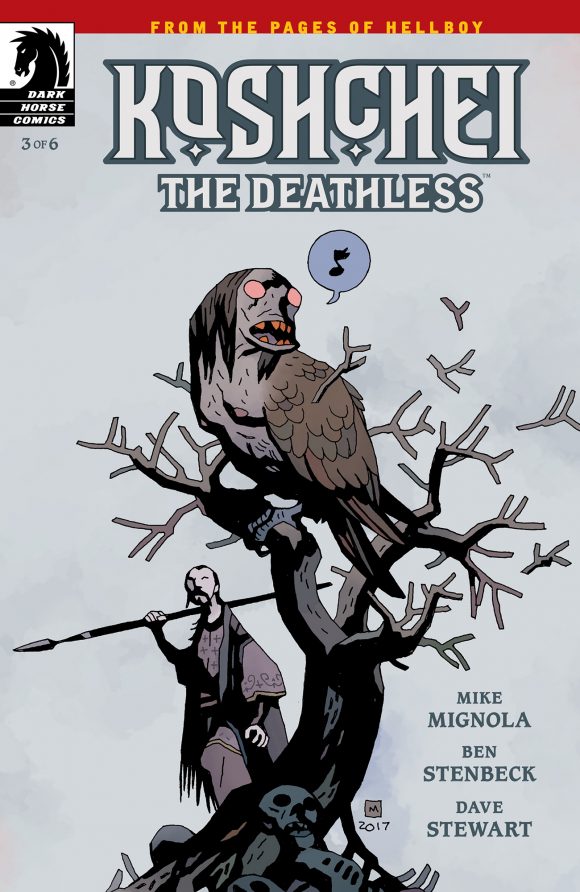 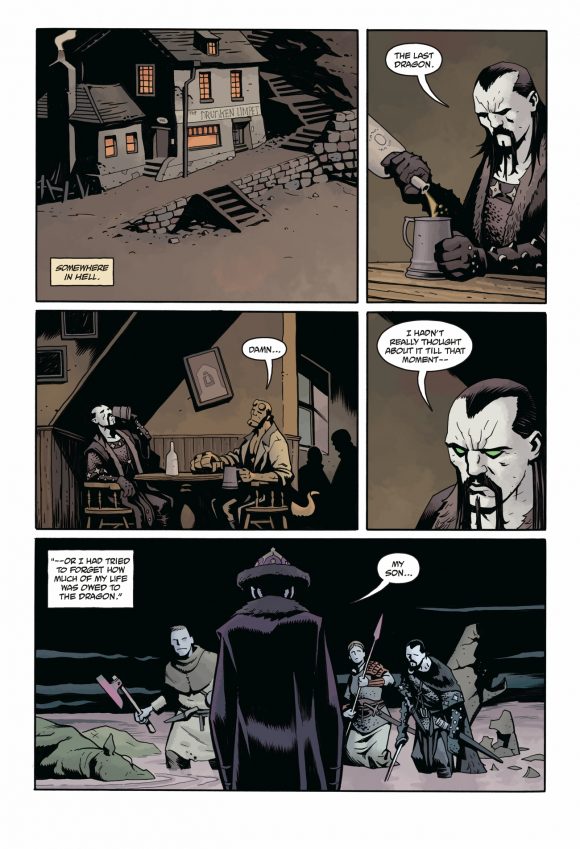 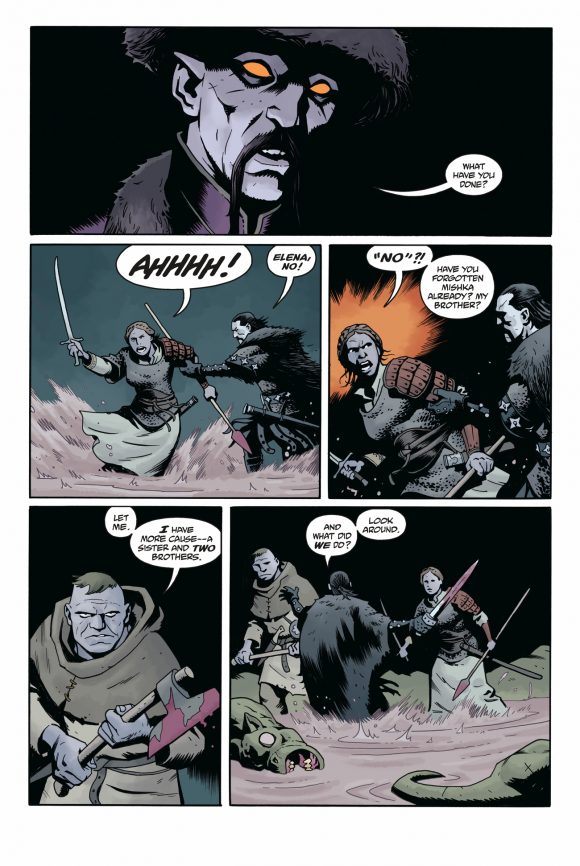 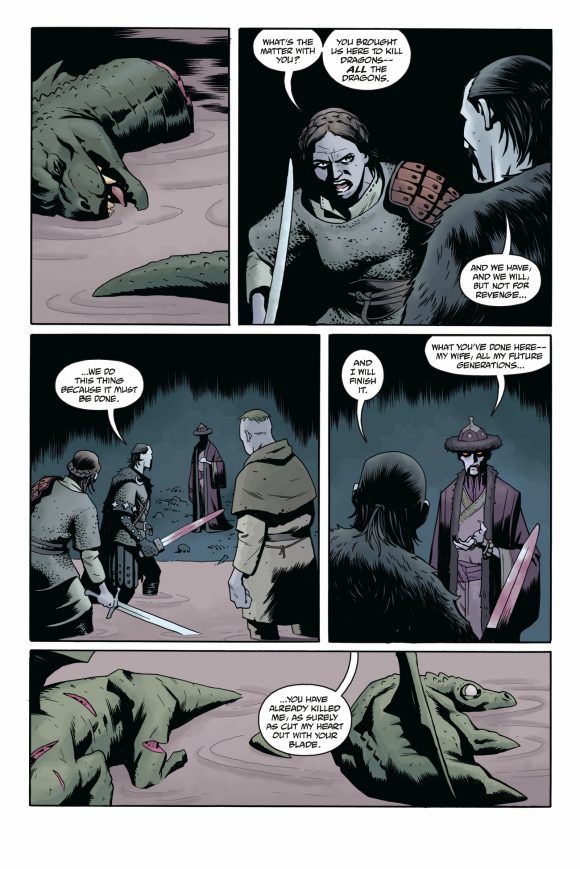 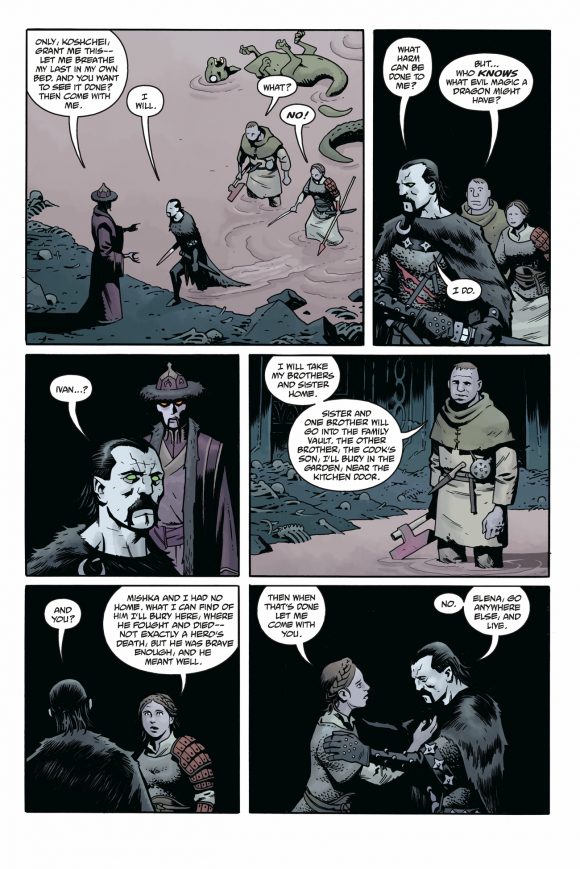 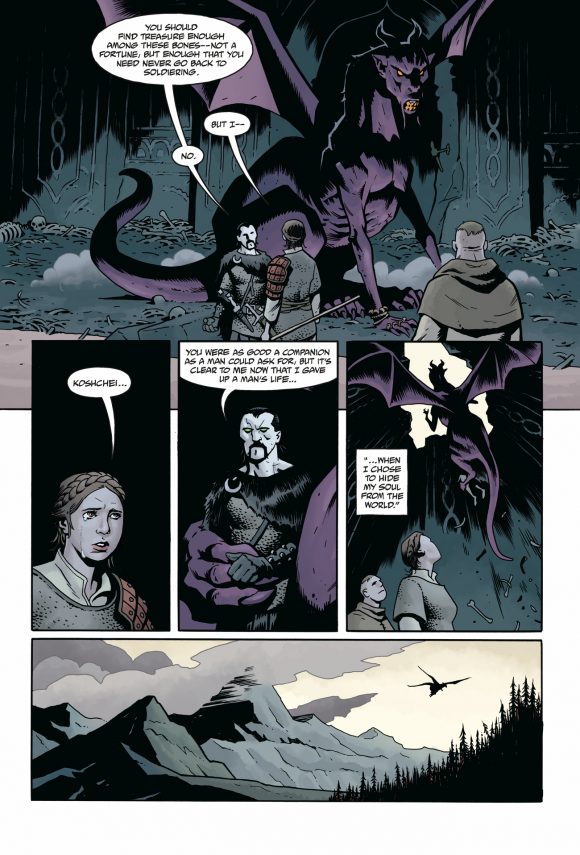