The revived Marvel Comics Presents gives readers a selection of stories with a thematic twist — most of the tales at least flirt with a particular time period.

Issue #4, out April 24, brings us to the ’70s: The Wolverine entry by Charles Soule and Paulo Siqueira — a multipart saga that runs issue to issue — follows Logan to Bangladesh and the 1970 Bhola cyclone disaster; Daniel Kibblesmith and Pere Perez’s Spider-Man tale is an “an adventure in the new age of blockbuster cinema,” according to Marvel; and Benjamin Percy and Juan Ferreyra have a Moon Knight story here because MK was created during the decade.

Here’s an EXCLUSIVE PREVIEW of the issue’s lead story: 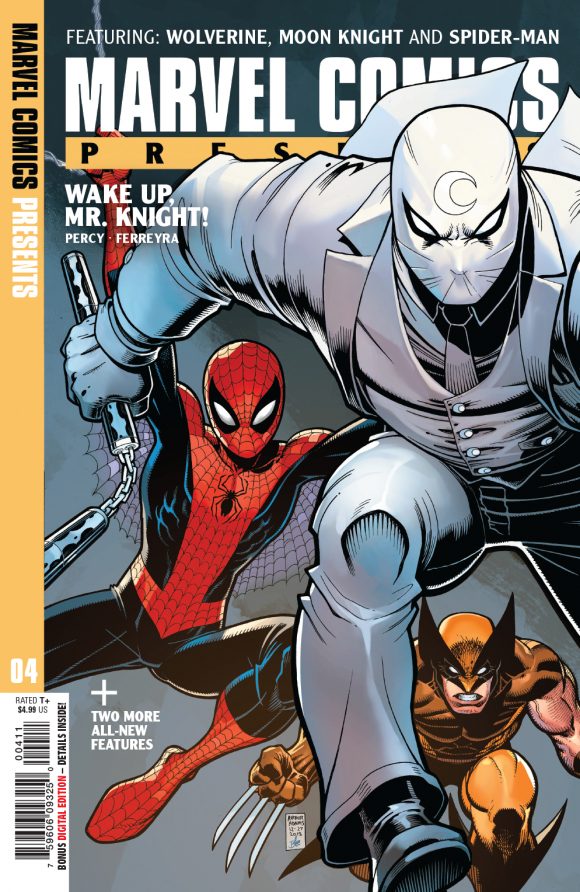 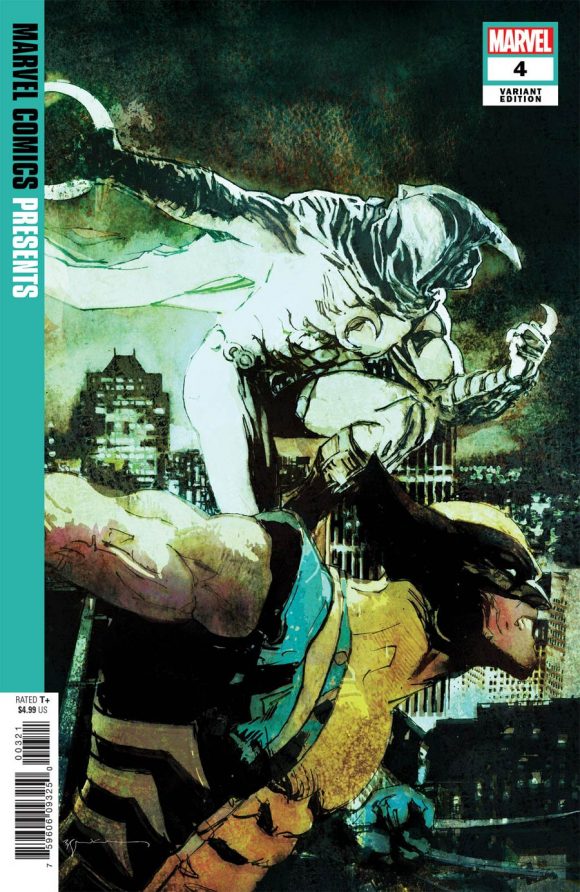 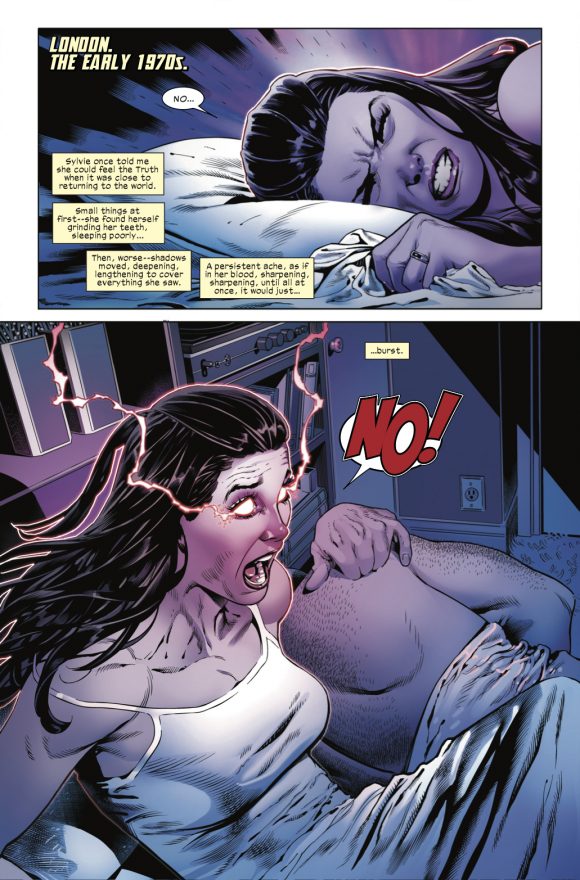 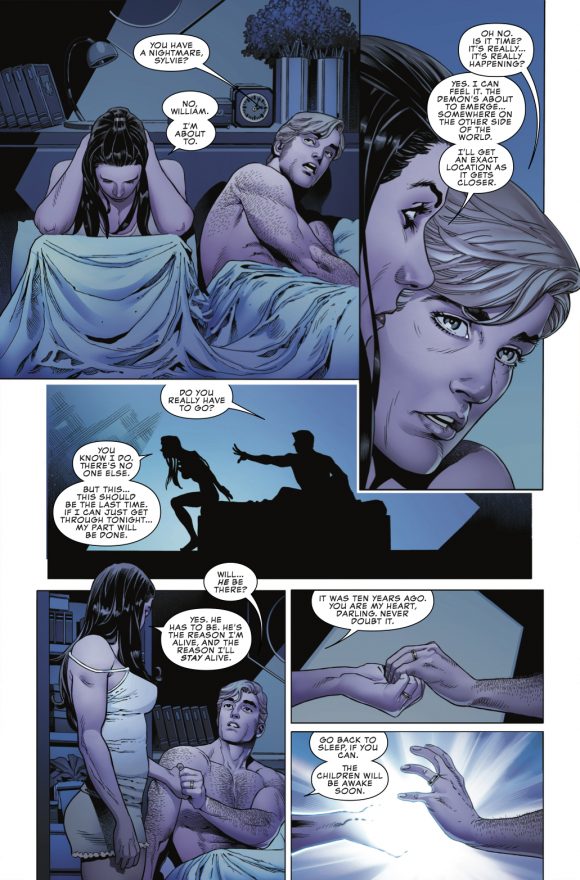 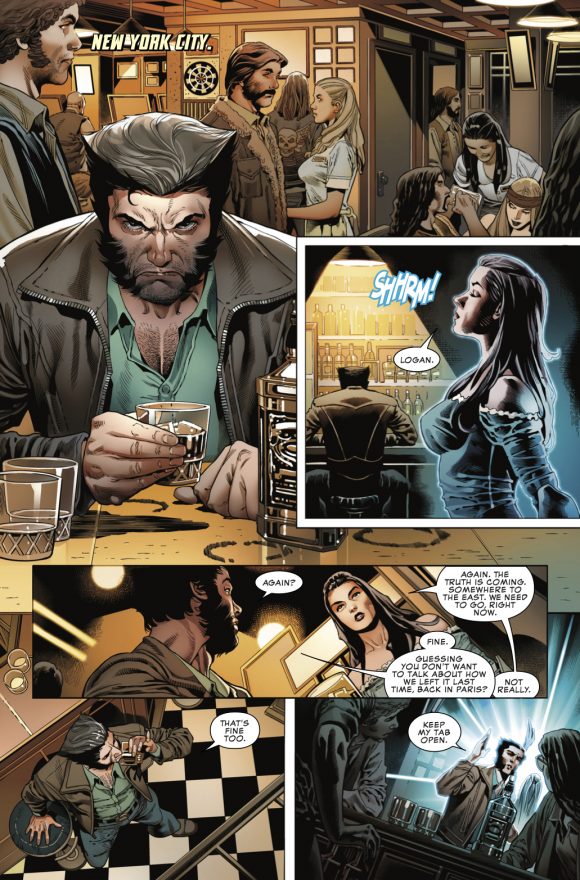 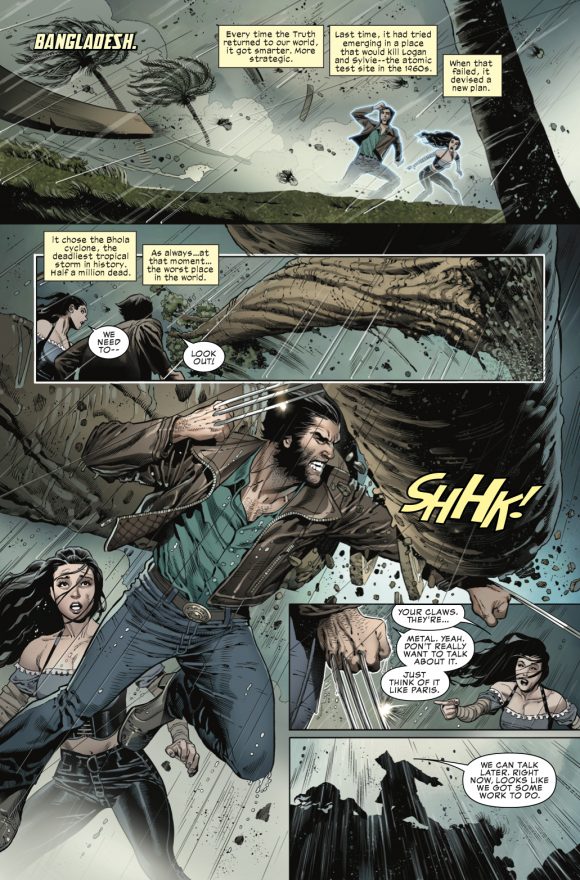 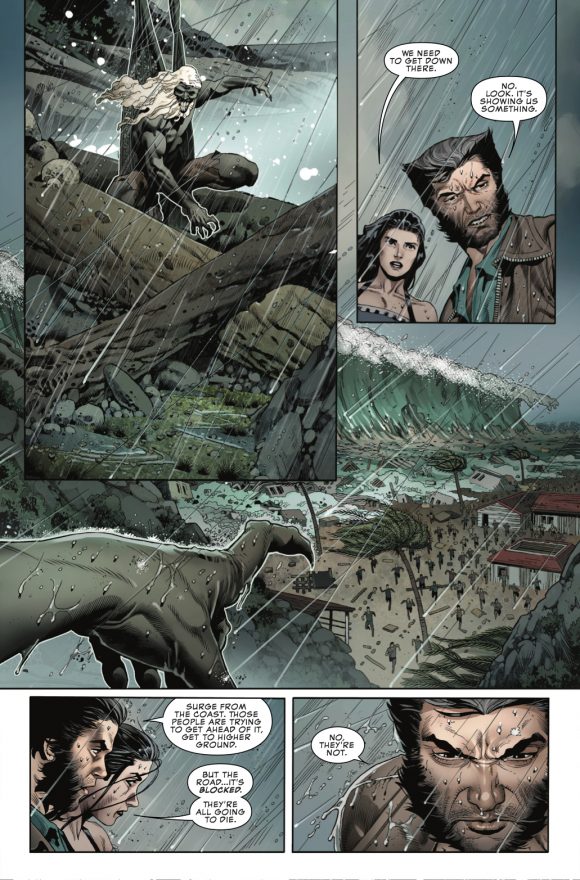