It’s so nice to have you back Prof. Palmer…

I spent some time at New York Comic Con recently diving through back-issue boxes and do you know what I was looking for? Among other things, The Atom comics from the ’60s. See, I dig the adventures of Ray Palmer.

No knock on Ryan Choi or anything, it’s just that those characters you enjoyed as a kid have a special resonance (though most of the aforementioned Atom issues came out before I was even born — but you catch my drift).

So I’ve been especially enjoying Ray Palmer’s return in Justice League of America — with his (mostly) classic suit and all. And guess what: The finale of Panic in the Microverse! is out 10/25 — and we’ve got your EXCLUSIVE PREVIEW. Brought to you by Steve Orlando, Ivan Reis, Julio Ferreira, Oclair Albert, Marcelo Maiolo — and DC.

Now, how about an Atom ongoing… 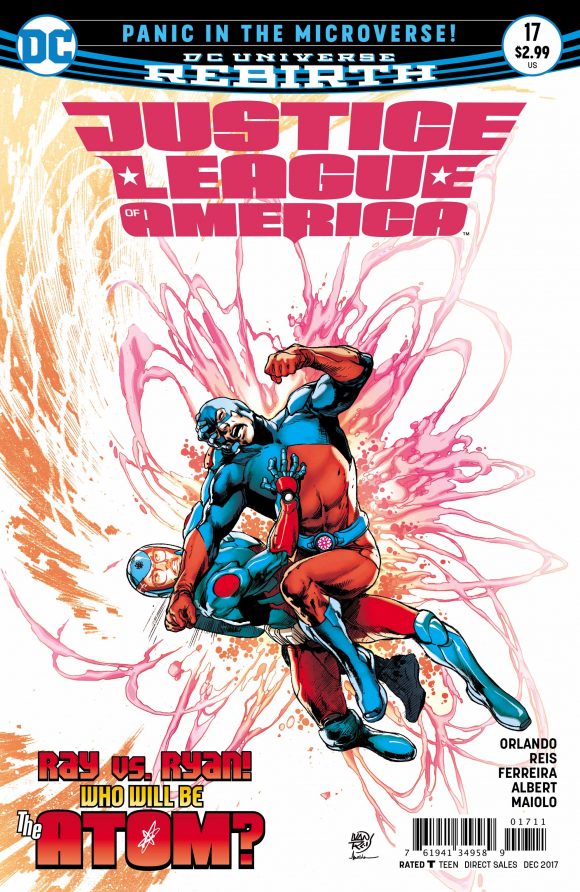 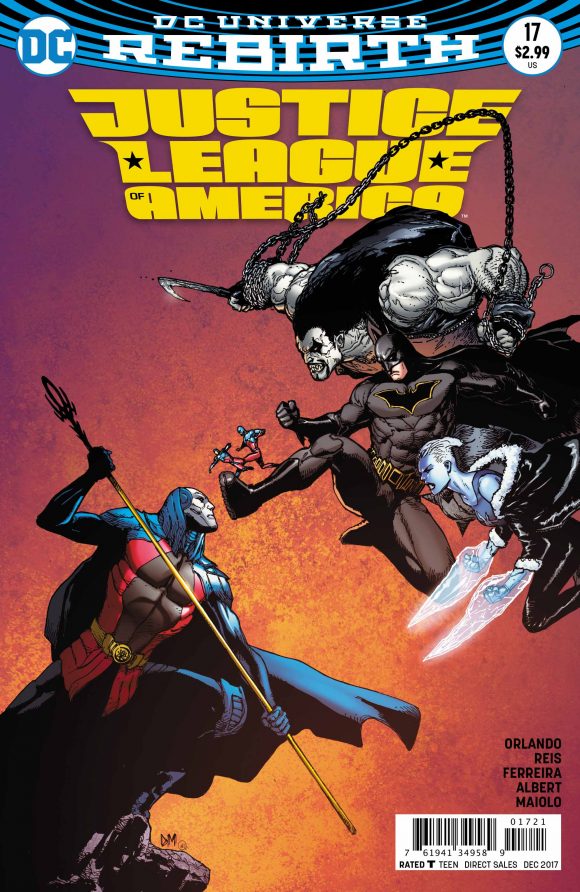 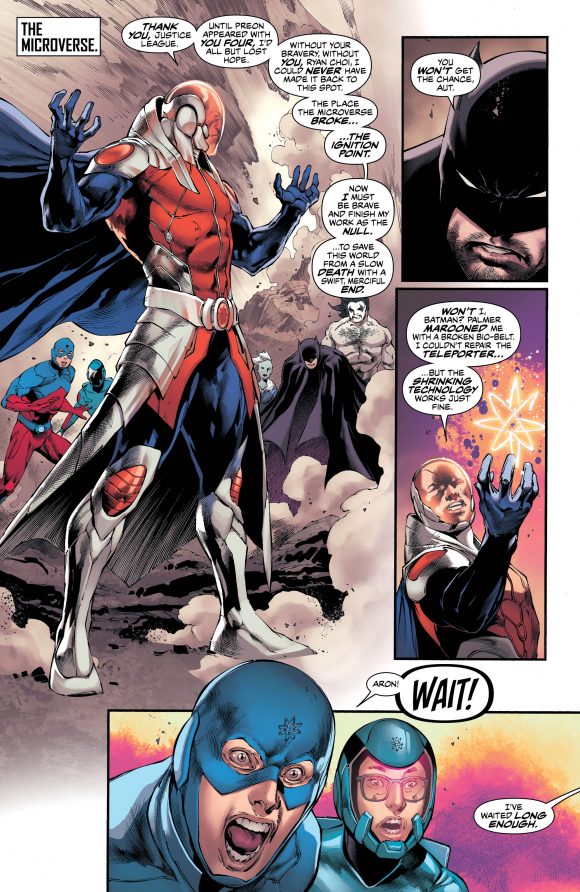 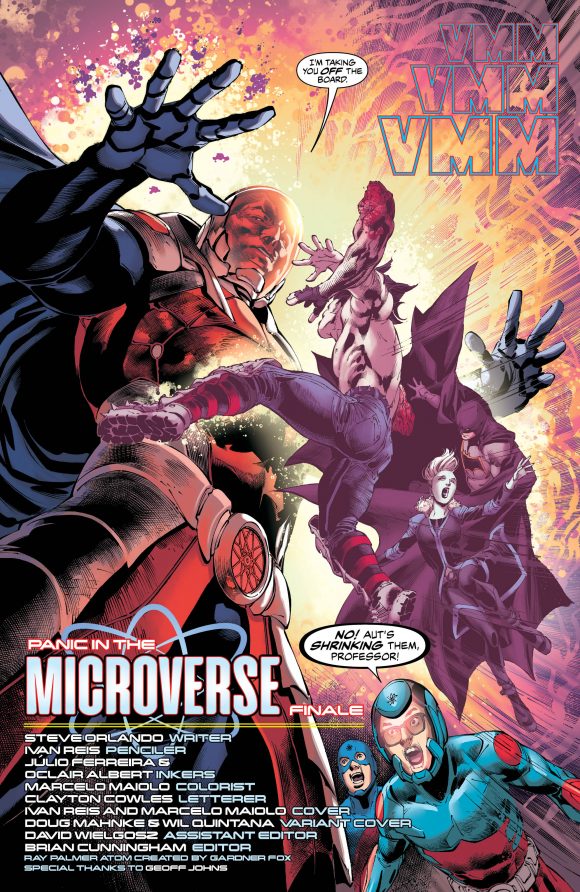 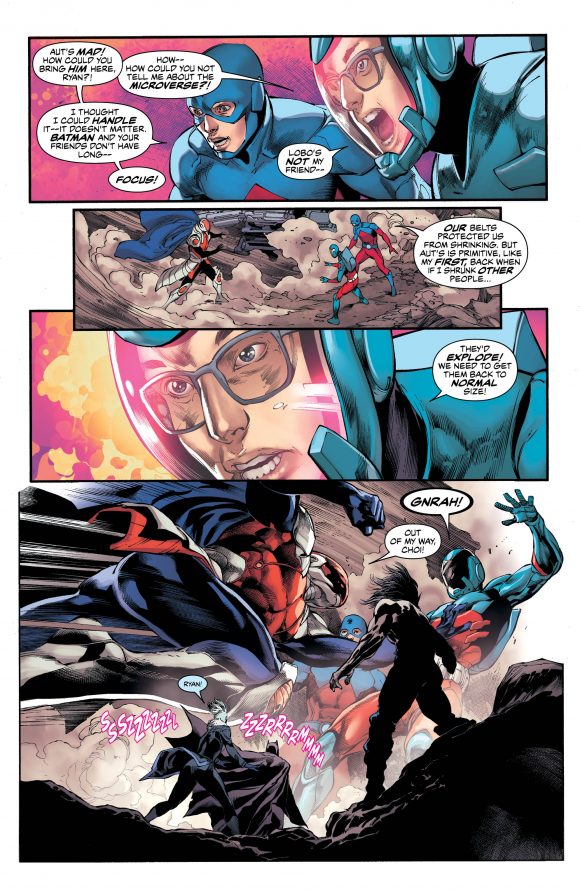 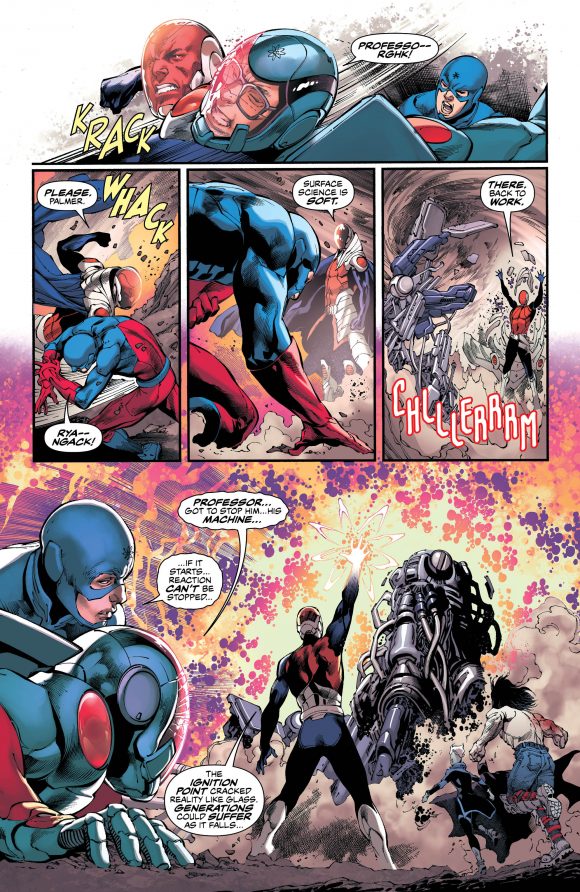 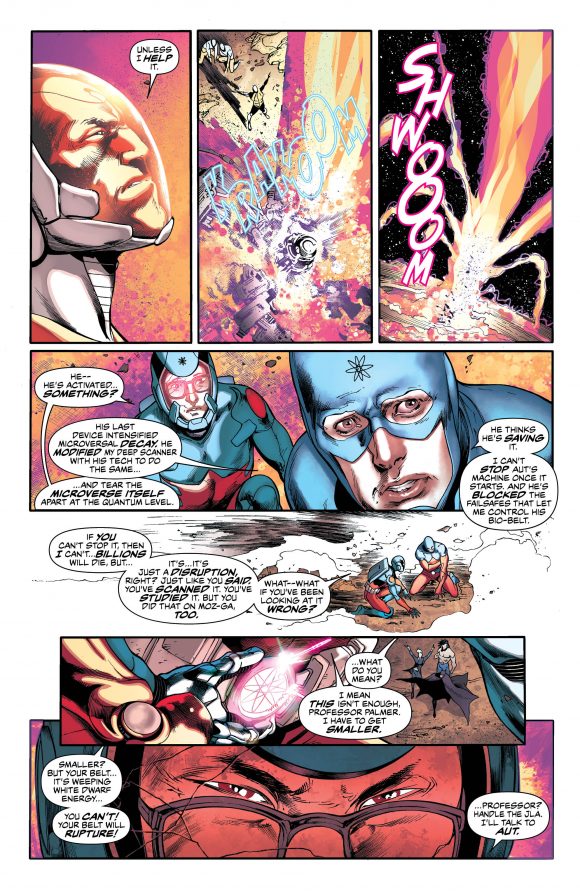