I’m not obsessed with Captain Action, though lately it may seem like it. One of these days I’ll get to why this is a property that intrigues me — and one we could use more of. Anyway, we’ve gotten our hands on some fancy EXCLUSIVE art for the next pulp novel by the retro cool Jim Beard. Behold!I know Jim kinda-sorta, Internetally through a mutual love of the Batman ’66 TV show. Anyway, the guy’s got chops and his next Captain Action pulp novel — “The Hearts of the Rising Sun” — comes out early next year from Airship 27.

Below are the roughs by Rob Davis — for both the cover and interior illustrations — for the sequel to Beard’s “Captain Action: Riddle of the Glowing Men.” Included are a preliminary character study for one of the female leads … and the appearance of a different Bat-winged hero.

Sayeth Jim: “After the warm reception for ‘Captain Action: Riddle of the Glowing Men,’ I knew the heat and the pressure was on for me to deliver a second novel that would be worthy to stand alongside the first – and even exceed it . … I look at the new novel as our ‘Empire Strikes Back’; a little darker, a little bit higher of stakes, and some great new characters that will forever change the life of our hero. Just don’t expect to find out that Dr. Evil is Captain Action’s father – we have to save something cool for the third book.”

Ron Fortier, Airship 27’s productions editor, noted that the book is set in post-World War II Japan and boasted that it features “colorful settings, noble and courageous heroes and a truly twisted, fiendish villain with Captain Action, as ever, smack dab in the middle of it all.” 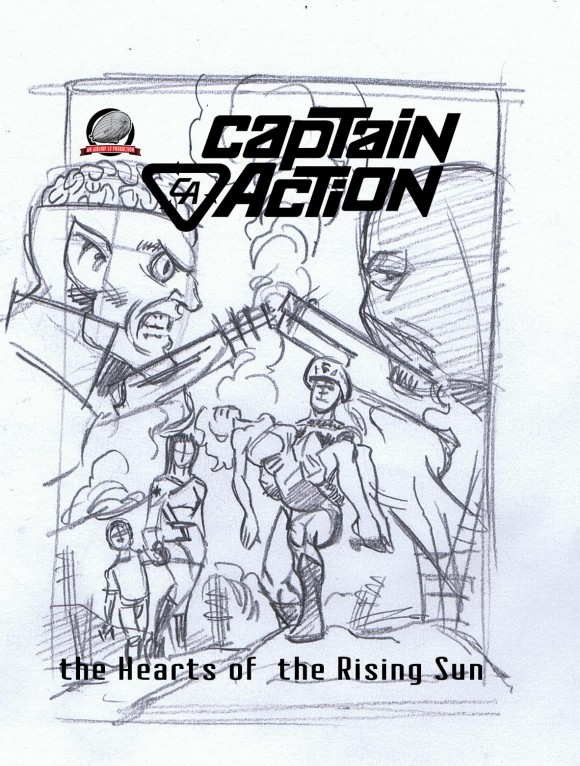 This cover rough is by Davis, but the actual cover will be painted by Michael Youngblood. 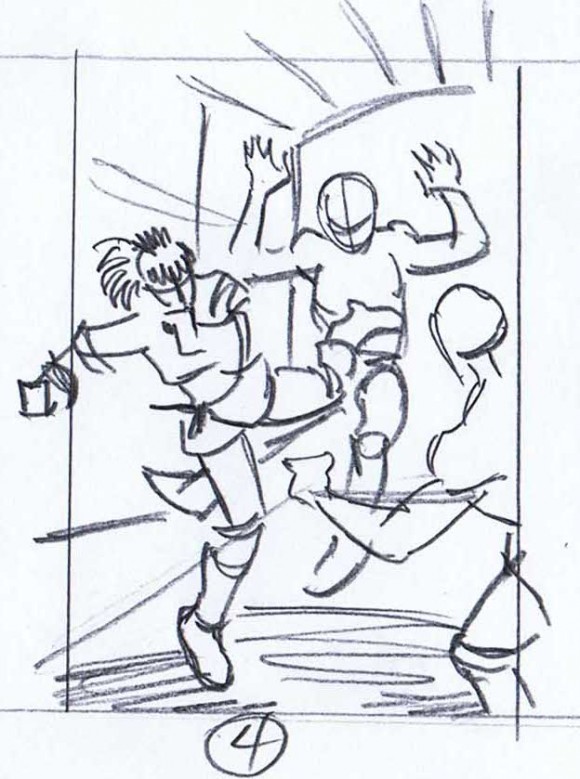 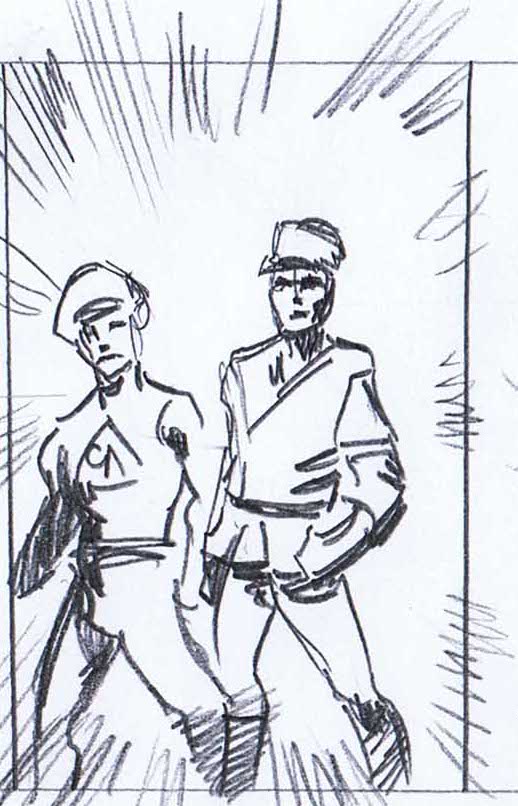 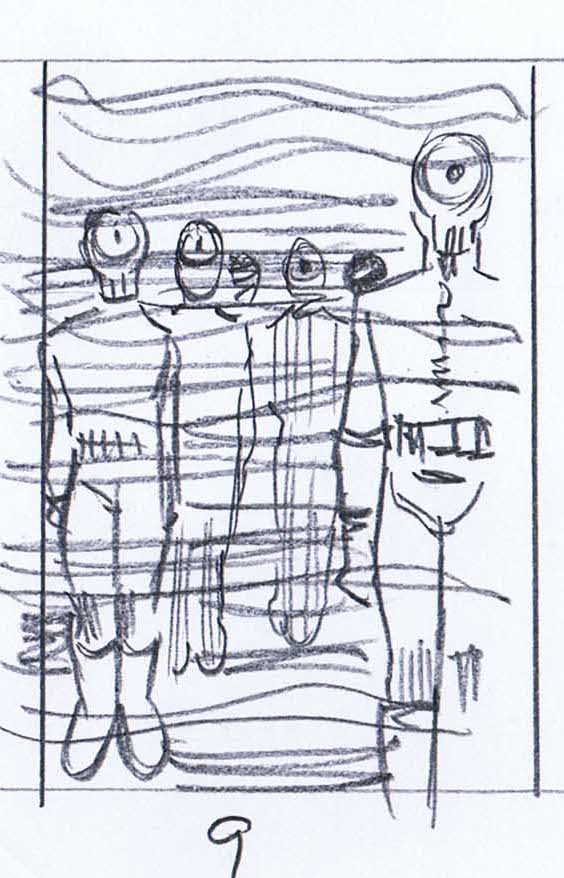 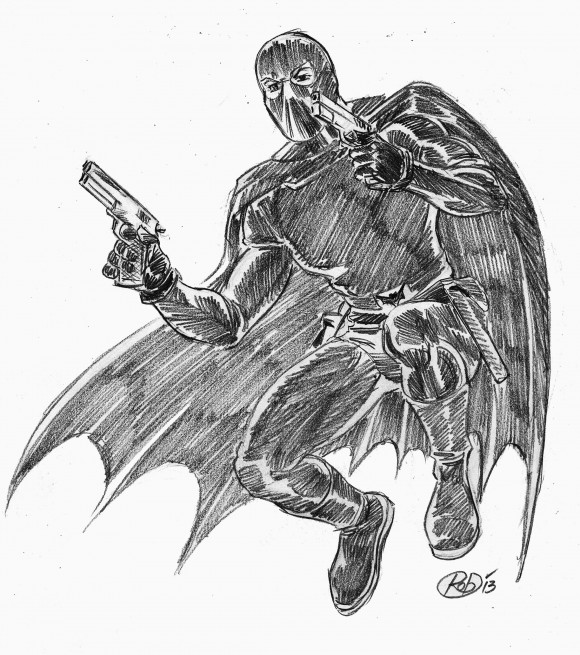