Paul Jenkins‘ latest foray into the fanciful kicks off 11/5, from Boom!

The book’s a two-part mini, with art by Humberto Ramos and Victor Olazaba. Here’s some official blurbage, followed by some official art. Officially!

Fairy Quest is the passion project of Paul Jenkins and Humberto Ramos, the team behind Revelations and a legendary run on Spectacular Spider-Man. They have put their heart, love, and creative wonder into this groundbreaking series, and we’re excited to explore more of the world of Fablewood! We all grew up reading fairy tales. We all love fairy tales! But if you enjoy your fairy tales with a twist like Fables, Fairest or Once Upon a Time, Fairy Quest is the perfect series for you. Plus, Paul and Humberto have already made the fans their co-publishers with a successful Kickstarter.

WHAT IT’S ABOUT: The adventures of Red and Mister Woof have only just begun. In Fablewood, all of the stories that have ever been told live side-by-side. But it is an evil place, overseen by the awful Mister Grimm and his cadre of Think Police. Red and Woof want to escape to a world where their friendship isn’t prohibited, but nothing can prepare them for what lies ahead in the Dark Forest.

OK, enough with the blurbing — look at the fancy! 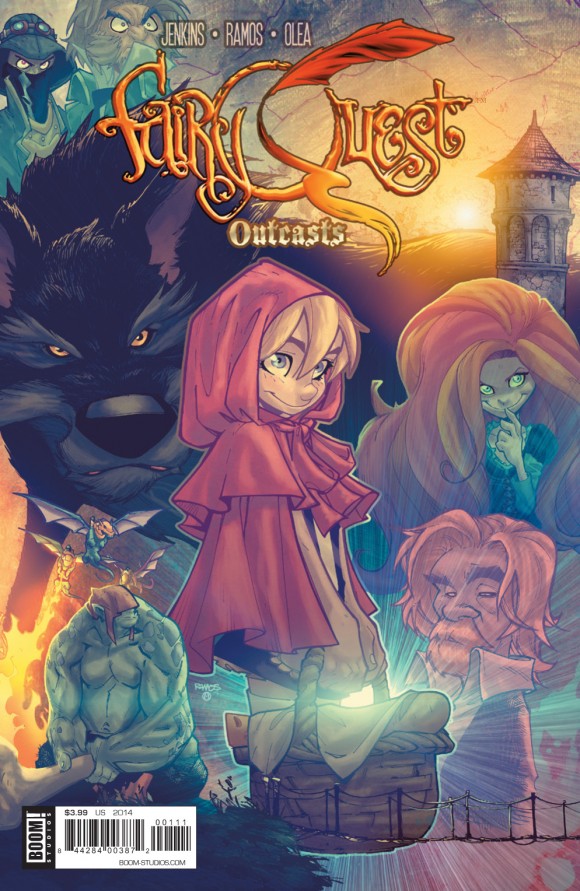 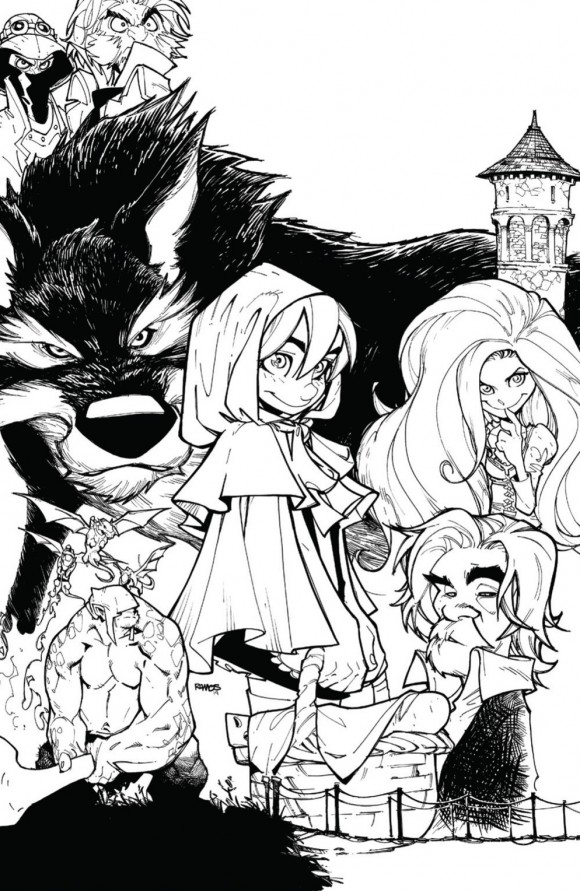 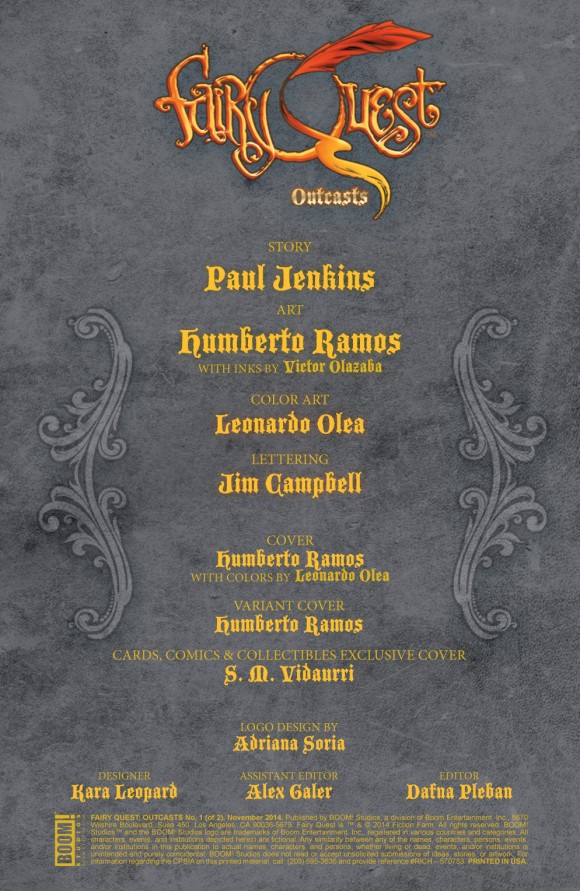 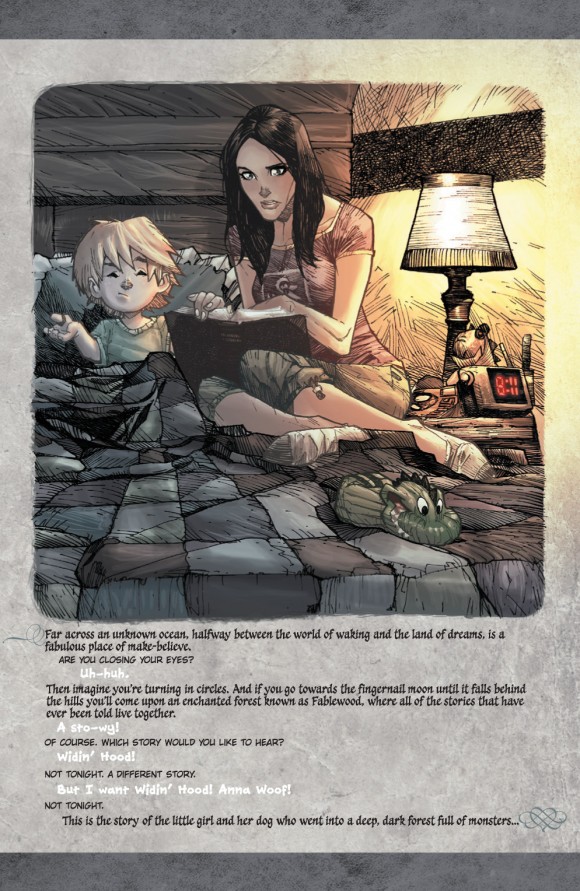 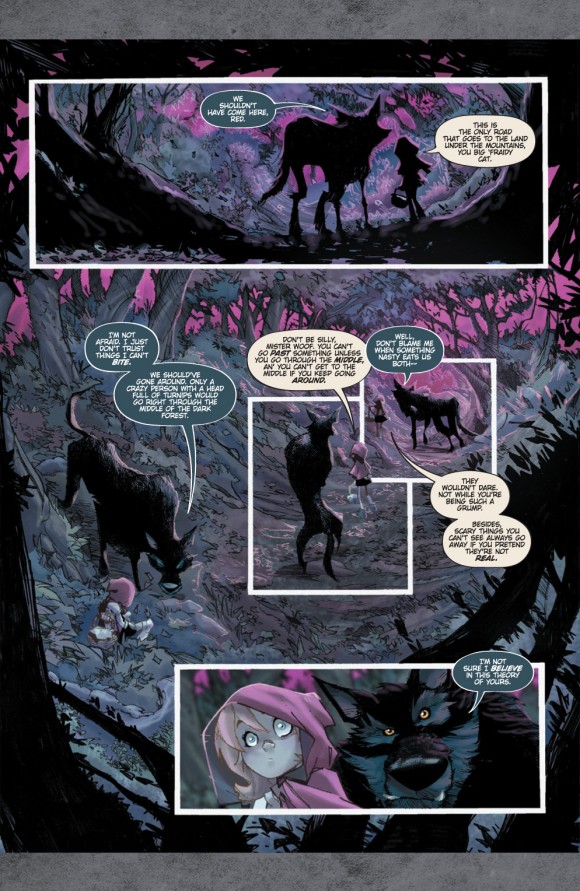 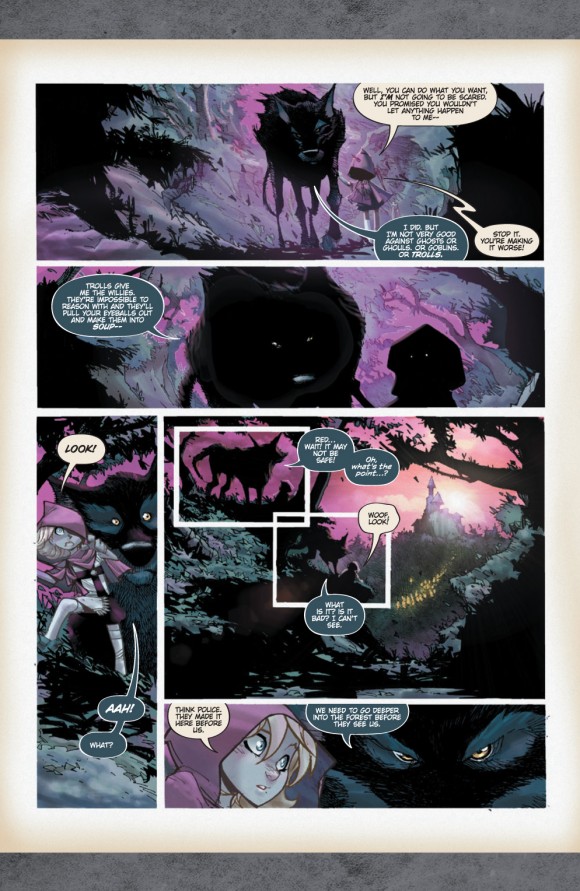 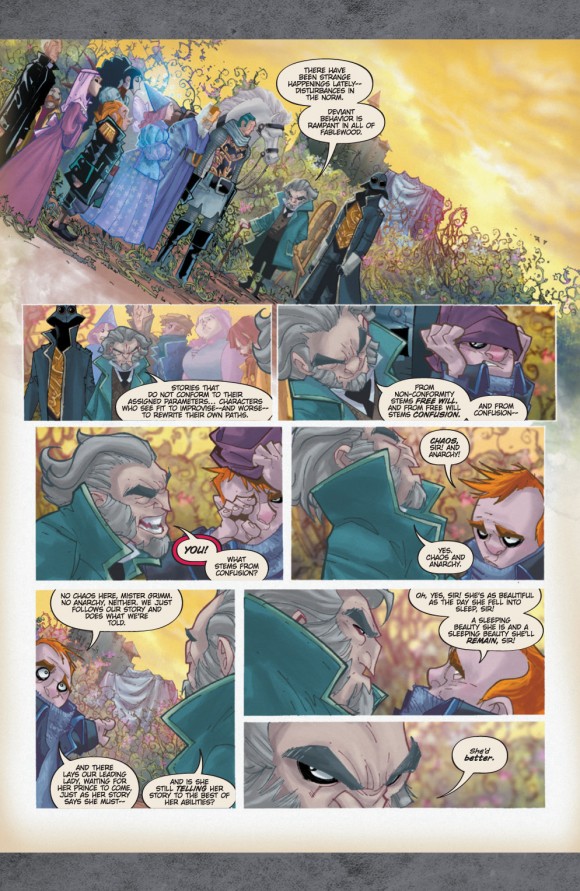 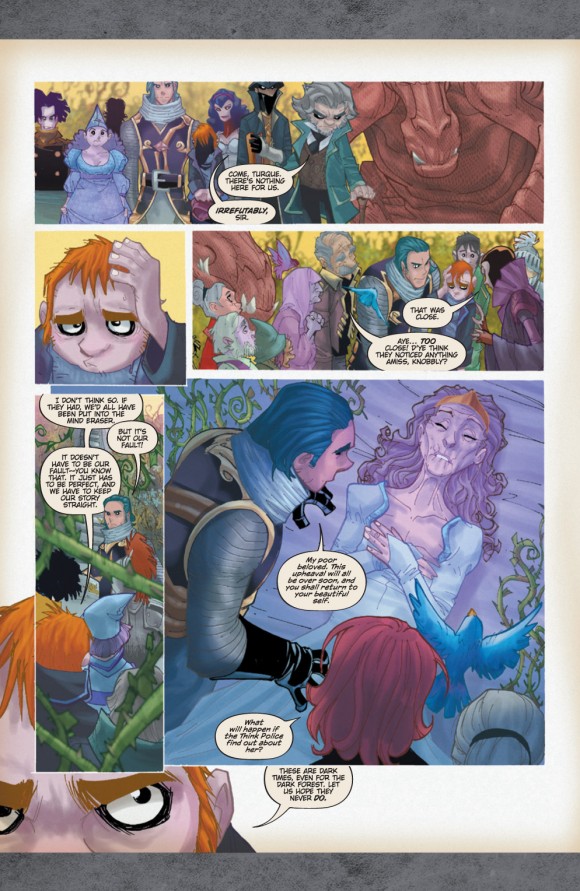