You won’t be smiling for long, Parker…

Dan Slott’s climactic Spider-Man arc, Go Down Swinging — featuring Spidey’s epic showdown with Norman Osborn — begins with March’s Issue #797. But all the pieces are coming together in the final issue of Threat Level: Red, co-written by Christos Gage, in Amazing Spider-Man #796, out 2/21. 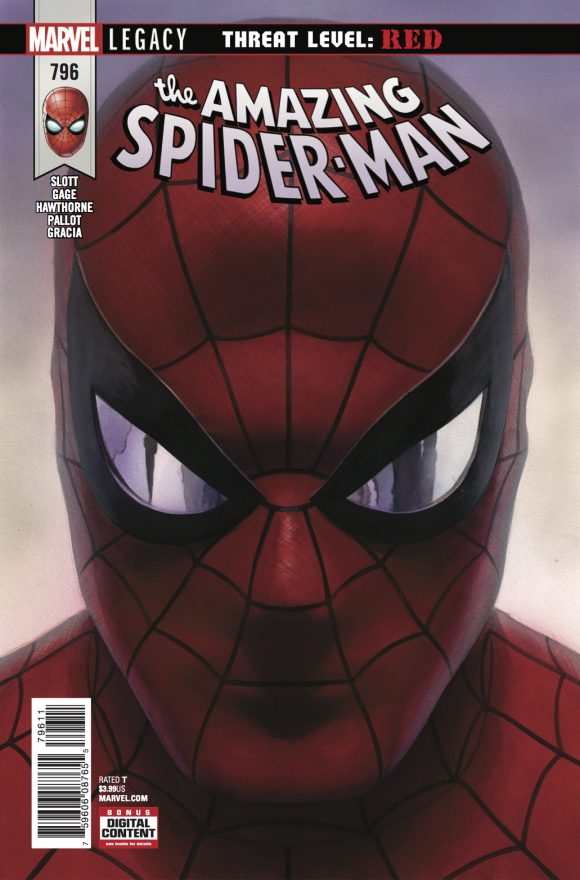 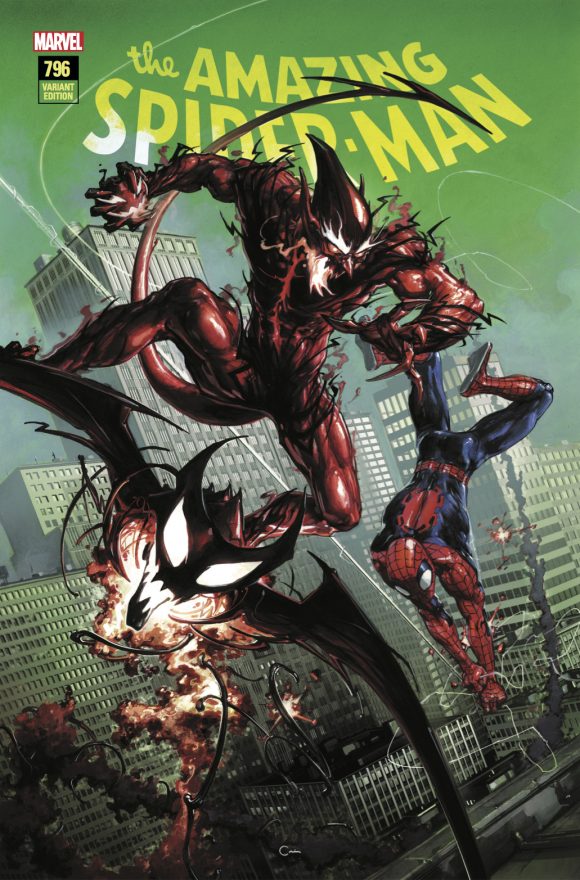 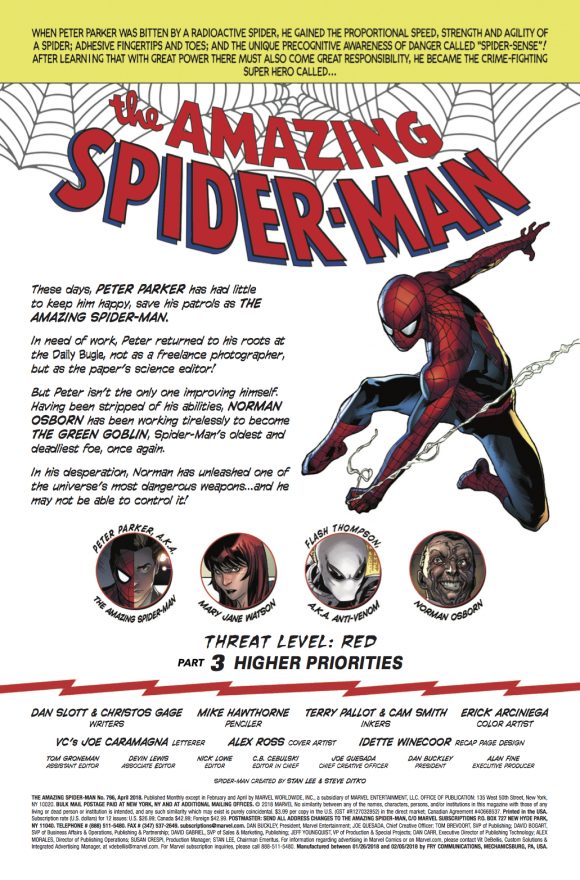 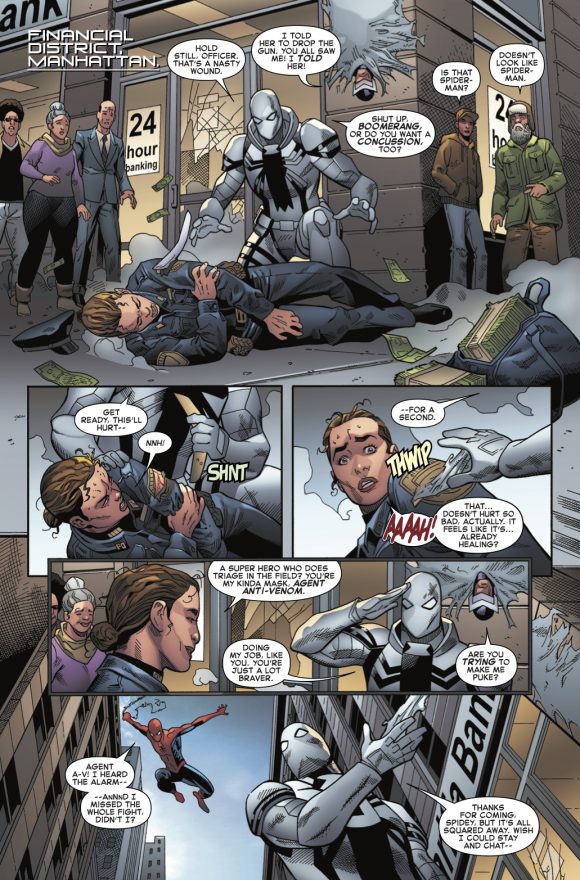 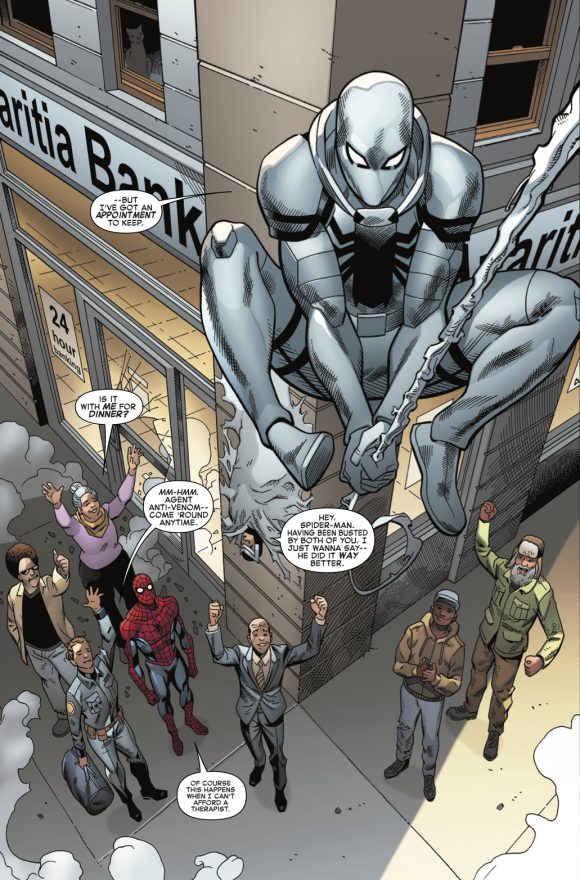 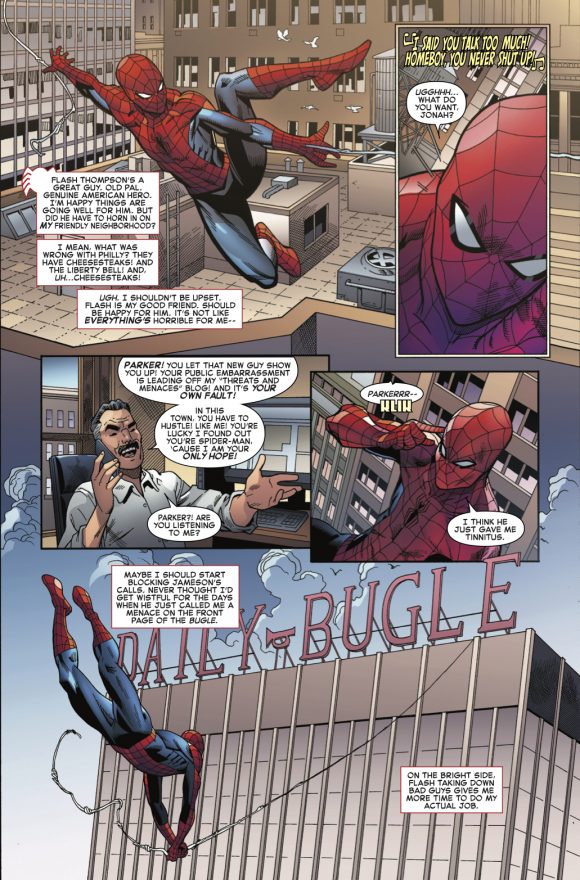 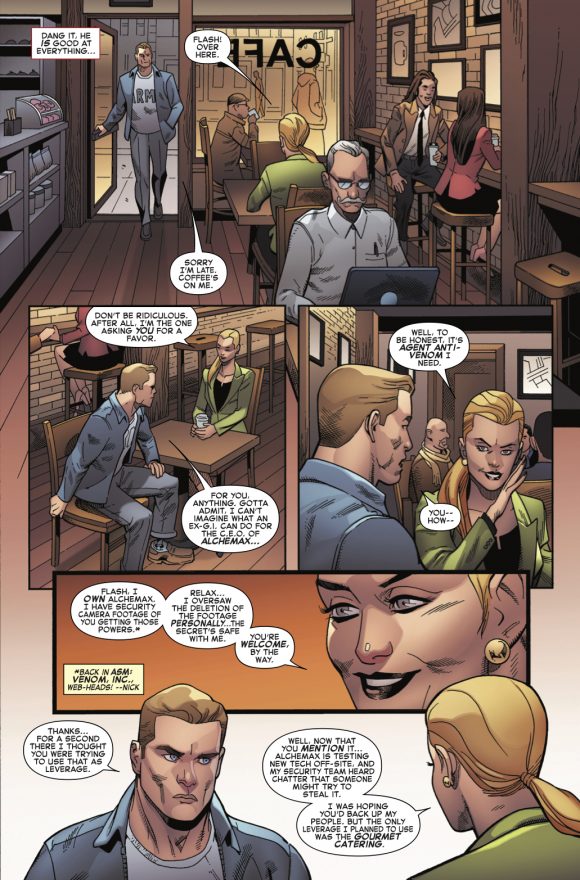 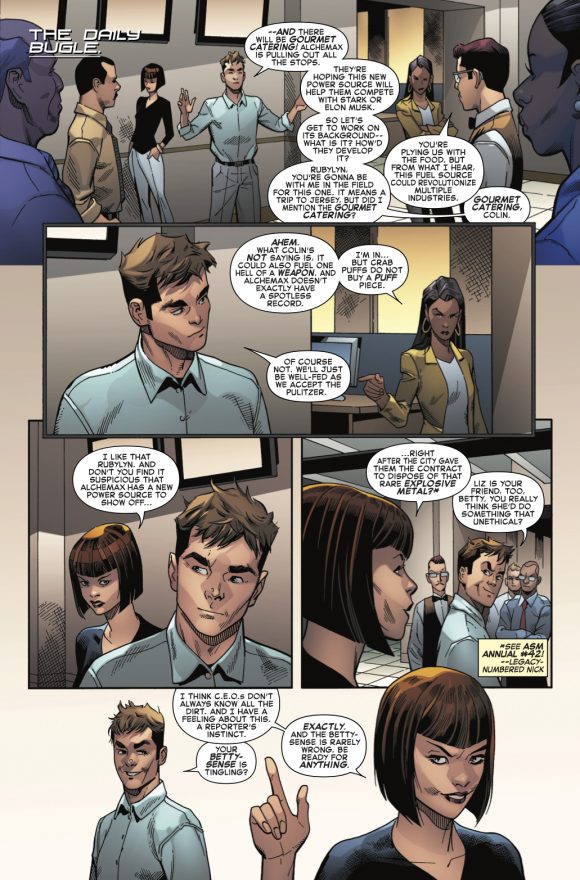