One of our fave action-figure lines gets the small-scale, “Kenner style” treatment!

The Captain Action folks are teaming up with ZICA Toys to produce a series of retro-style 3.75″ figures, vehicles and playsets, scheduled to hit shelves later this year. 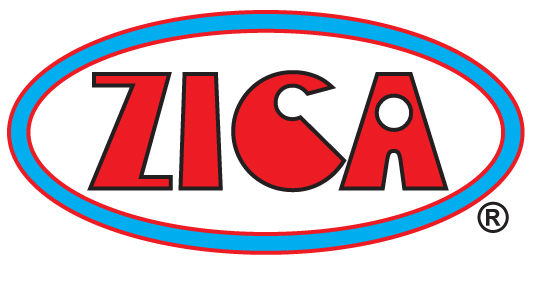 “ZICA Toys is very happy to be working with Captain Action Enterprises on bringing the exciting characters of the Captain Action universe into 3.75″ retro figure format!  This scale will allow us to do a lot of really cool stuff with the property in addition to just making the action figures. My favorite thing about the smaller scale figures when I was a kid was the vehicles and playsets that went with them, and I can definitely see some exciting possibilities for these with Captain Action!” said Craig Owen, owner of ZICA.

Captain Action Enterprises, headed up by Ed Catto and Joe Ahearn, has already been producing the classic 12-inch line, styled after the original 1960s figures, with costumes for various Marvel characters. They’re even planning an animated series, as well as a line of DC outfits. And they’ve already been publishing comics with Dynamite. 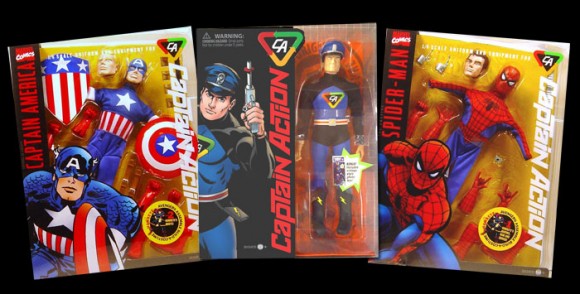 From the 12-inch line

“We’re excited to jump into the this exciting segment, and have been very impressed with the Six Million Dollar Man toys from ZICA,” Catto said.

Plans call for the first wave to include characters such as Captain Action, Action Boy, Dr. Evil and the Silver Streak.

“We’re also very excited to work with ZICA to develop vehicles and playsets,” Ahearn said. “And we will also be exploring the development of vehicles such as the Silver Streak, Captain Action’s amphibious car, in other scales and formats.”