Holy expectations! Burt Ward and friends are headed to San Diego with some Bat-news…

Earlier this year, we brought you the first INSIDE LOOK at the Hollywood Museum’s Batman ’66 exhibit, featuring a fantastic array of props, collectibles and costumes – of both the authentic and insanely detailed replica variety. (Click here.)

We also told you that, due to popular demand, the exhibit has been extended to the end of September (click here). 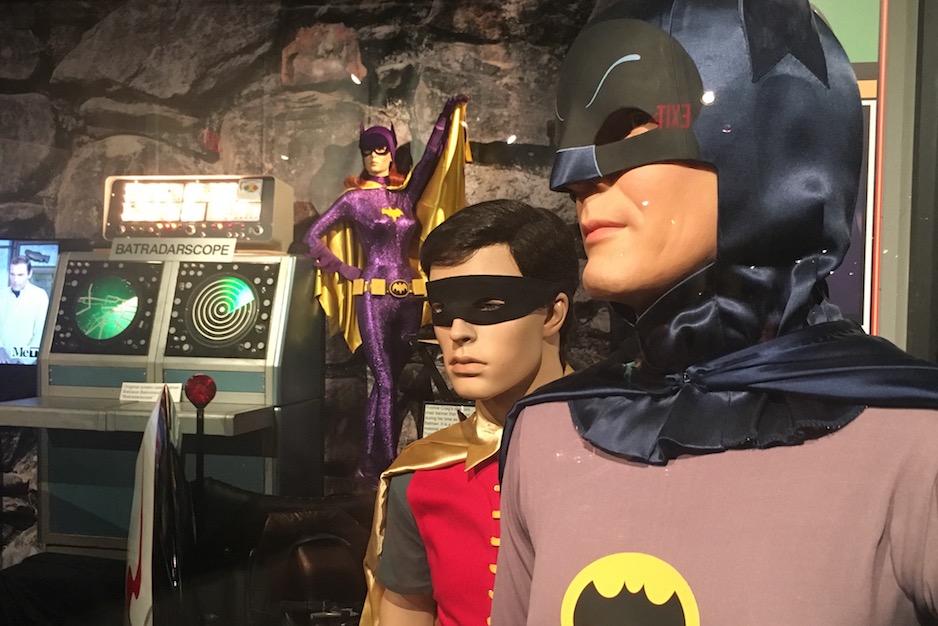 If you have the chance to go, seize it. It’s a veritable Bat-pilgrimage.

There’s something new on the way.

Burt Ward and the folks who created the Batman ’66 retrospective will be at San Diego Comic-Con to announce a new Hollywood Museum exhibit called The World’s Finest 5.

Details are super-hush-hush, but Ward and company are going to reveal all at a Thursday night panel – along with a life-size sculpture of King Tut, complete with an image of Victor Buono’s face crafted from a life mask, and a detailed replica costume. They’ll also be talking about how the first-ever Batman ’66 exhibit came together. 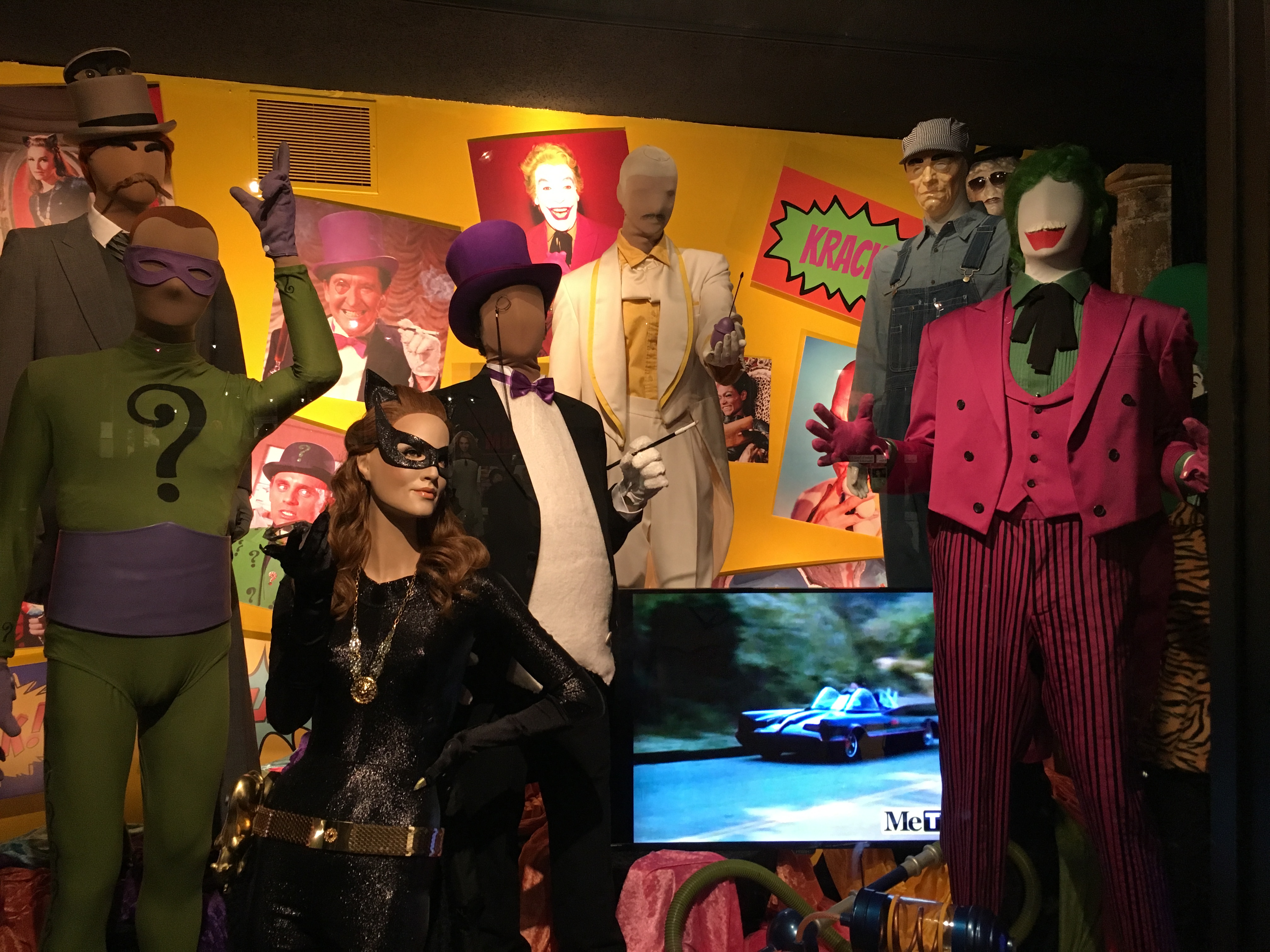 Panelists include Donelle Dadigan, owner of the Hollywood Museum; Wally Wingert, the guest curator for the Batman ’66 exhibit; Roger Neal, the exhibit’s organizer; and collectors Scott Sebring, Pat Evans and others. Mark Fullerton will moderate.

And, naturally, we’ll bring you the news here at 13th Dimension, as well.