The Joker’s having a party!

One of the most intriguing Batman projects of the year is Batman: The Dark Prince Charming, a two-part graphic novel by Italian artist Enrico Marini. The hardcover series is produced in concert with French publisher Dargaud and, well, it’s gorgeous:

The first book comes out this week (11/1), with the follow-up due in 2018. You can check out a bunch of pages over at Newsarama but we also have an EXCLUSIVE LOOK for you right here: 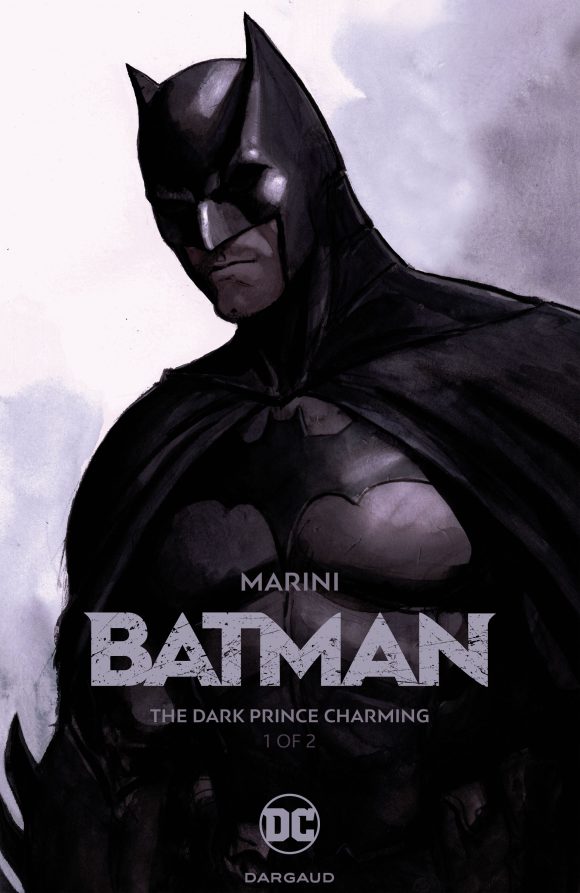 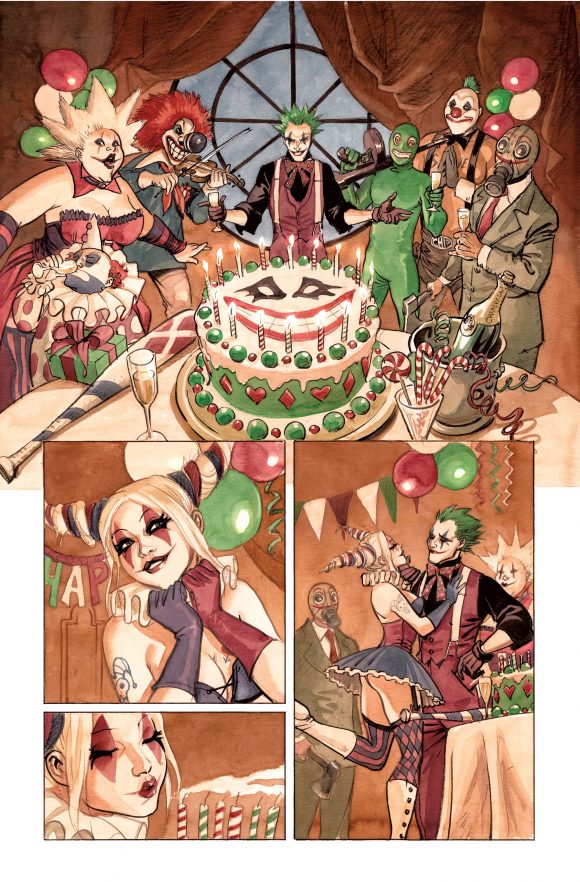 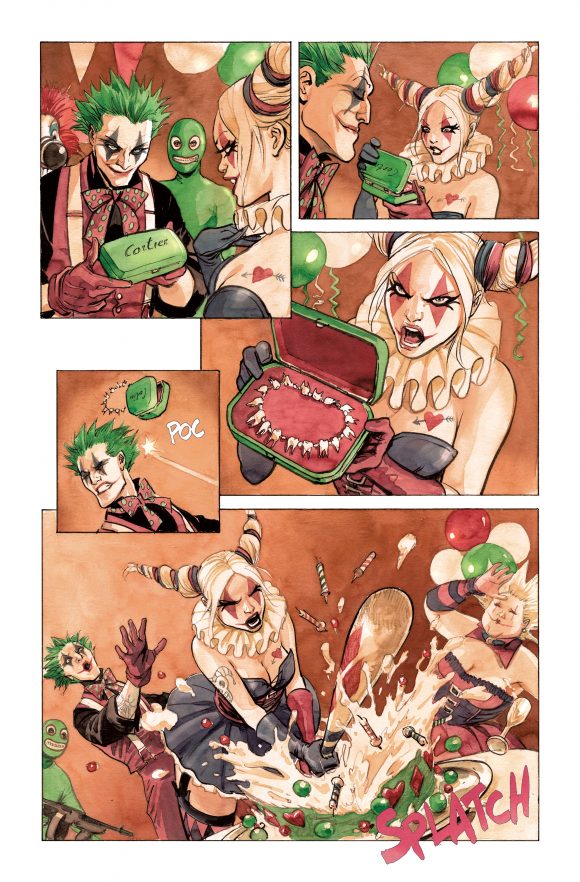 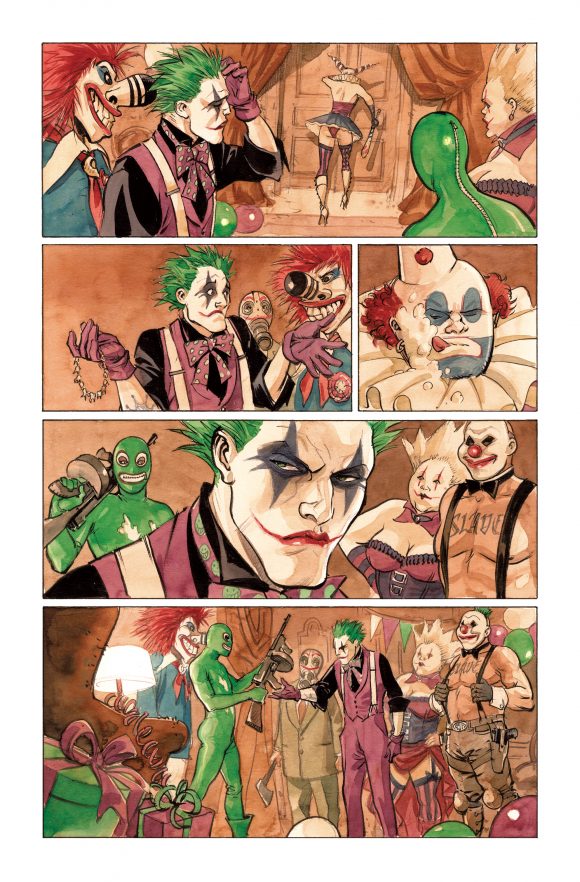 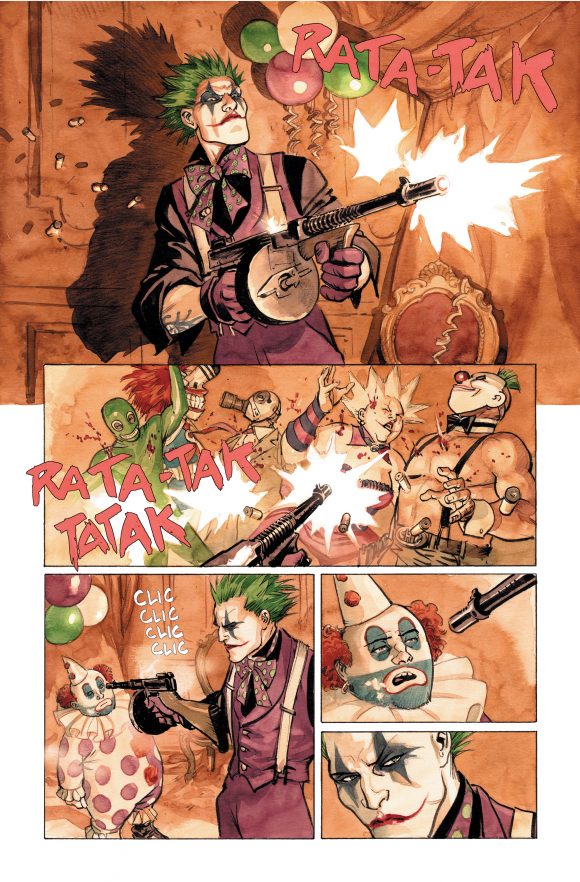 Acclaimed European comics master Enrico Marini (Eagles of Rome, Le Scorpion) makes his American comics debut with an original, two-part graphic novel starring the Dark Knight! What secret connection do both Batman and the Joker share with a strange and mysterious young girl? After she’s kidnapped by the Joker, Batman must plunge deep into the underworld of Gotham City and race against time to find out where she’s being held. The stakes are high, and for Batman, it’s personal! Watch for Batman: The Dark Prince Charming: Book 2, coming in spring 2018! RATED T+