Descender #2 is out 4/8 and the critically acclaimed writer picks some of his favorite stories and influences. 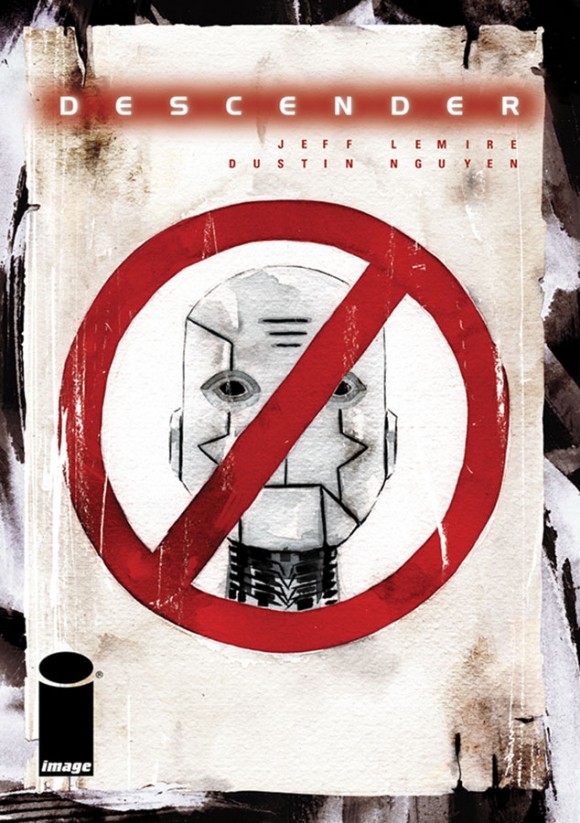 Jeff Lemire‘s one of the most inventive writers in comics and I’m a big fan of his work, especially Sweet Tooth and the Essex County Trilogy. His new Image book, Descender, with artist Dustin Nguyen, is already in the works as a motion picture, with its grand-scale, futuristic dystopian story of robots and robot hunters.

I asked him recently about the comics that influenced this new epic and here’s what he had to say:

Legion for me, when it was at its best—as a kid—was always… it felt like a really epic science-fiction story that just happened to have super-heroes. It wasn’t necessarily a super-hero comic. In the late ‘80s-early ’90s, there was a run of Legion that Keith Giffen wrote and drew, which is now kind of known as the Five Years Later Legion where he just jumped ahead. 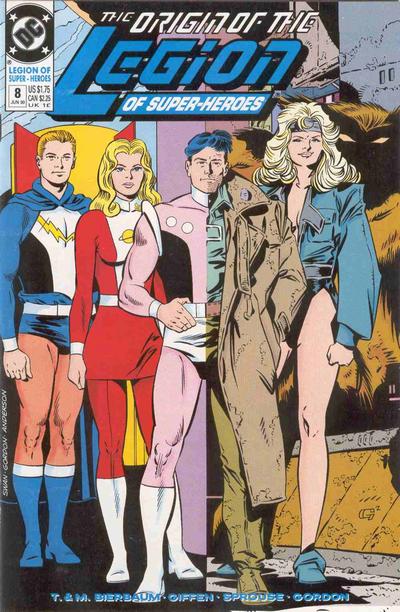 It was just super-hero characters who were adults in a world that’d sort of turned into a dystopian future, and it was just this really epic science-fiction take on Legion. It really broadened the scope. The whole thing was one of my favorite comics as a kid and probably remains so.

Akira, Kodansha Comics. I read Akira for the first time last year, so I think that was really in there. Akira’s more earthbound, post-apocalyptic sci-fi, but I just think there’s really a sort of cinematic quality to it. The wide scope of the shots of things. I was taking a lot from it. 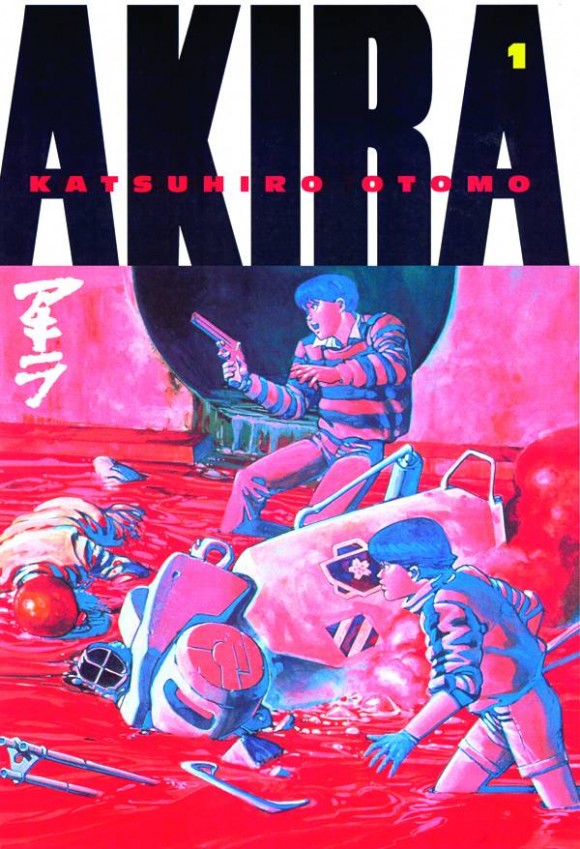 The Incal, Humanoids Inc. Any of Moebius’s sci-fi stuff. It’s hard to get away from that, especially The Incal. I think, again, there’s certain exotic alien cultures that Moebius was able to illustrate with such incredible detail and depth. That’s just a huge influence. I know I was looking at a lot of that when I was doing Trillium last year and coming out of Trillium right into Descender. 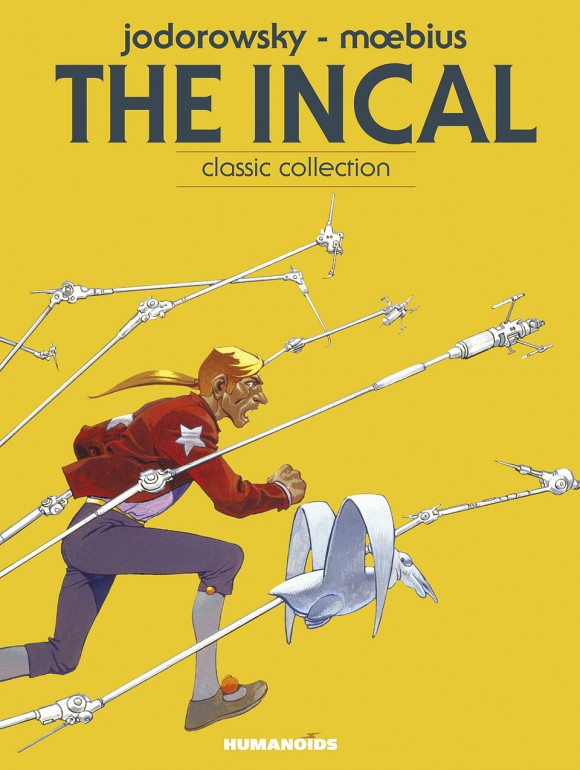 Pluto, Viz Media . I read a manga called Pluto by Naoki Urasawa, which was sort of a modern retelling of the Astro Boy story, so that was a major influence on Descender, obviously, with the story about a child robot and just the heart that that story had and the way that it sort of depicted a robot. Very human characters, you know, and clearly an influence on how I approached the robots in Descender. 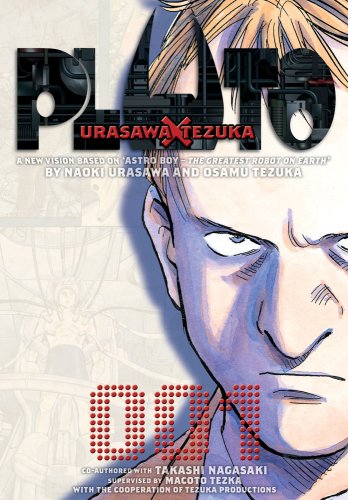 Saga, Image Comics. Saga, of course, is really inspiring, just from the scope of it and the world-building and how daring Brian K. Vaughan and Fiona Staples seem to be with the storytelling, in that they’ll just take big, big, big story chances with the characters. They’re not afraid to make big changes with the characters and the status quo of the book from month to month and really shake things up. 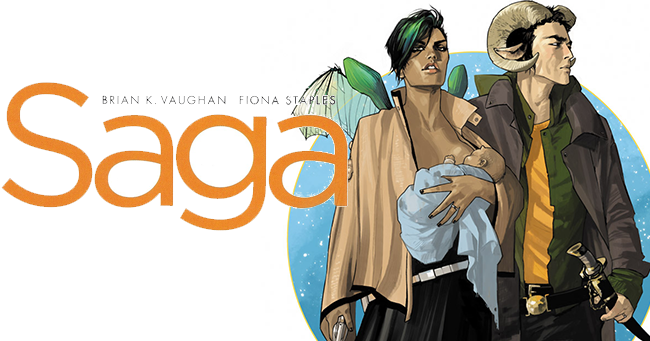