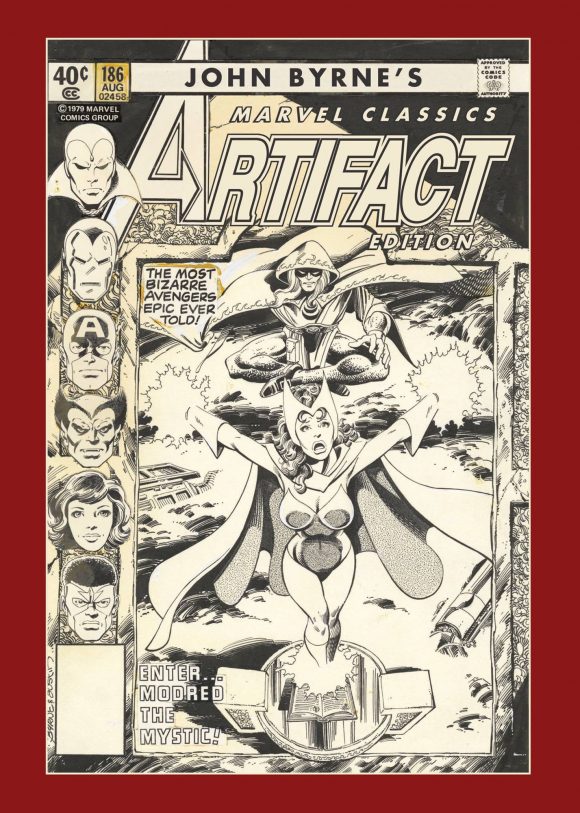 It’s fair to say that every time IDW issues a new Artist’s Edition or Artifact Edition — hardcovers that feature super hi-res images of original artwork in their original size — it’s something of an event.

Whether you’re a fan of gorgeous comics art or an artist in particular, these books are special. (An overused word that nonetheless befits these projects.)

Well, one of the most anticipated editions is just about here: John Byrne’s Marvel Classics Artifact Edition, which features material from a variety of titles that highlight the acclaimed artist’s House of Ideas heyday.

Generally speaking, Artist’s Editions feature complete stories while Artifact Editions are compilations of pages — and in this case, we’re talking Captain America, Marvel Team-Up, The Avengers and other titles. (Click here for an INSIDE LOOK at the previously released John Byrne’s X-Men Artifact Edition.)

Best part? The new Artifact Edition includes pages from Byrne’s unpublished Captain America #257 — he ended up leaving the series two issues earlier — and other rarities, such as a never-used Marvel Premiere #47 cover. And guess what — you fine 13th Dimension readers are getting an EXCLUSIVE FIRST LOOK at the book, including art from Cap #257 and that Marvel Premiere cover.

The 168-page, 12″ x 17″ edition, which lists for $125, will debut at New York Comic Con this week with a special variant cover — and Byrne is scheduled to be signing copies. The regular edition is slated to be released Oct. 9.

In the meantime, we’ve got 13 PAGES to show off to you, right here. 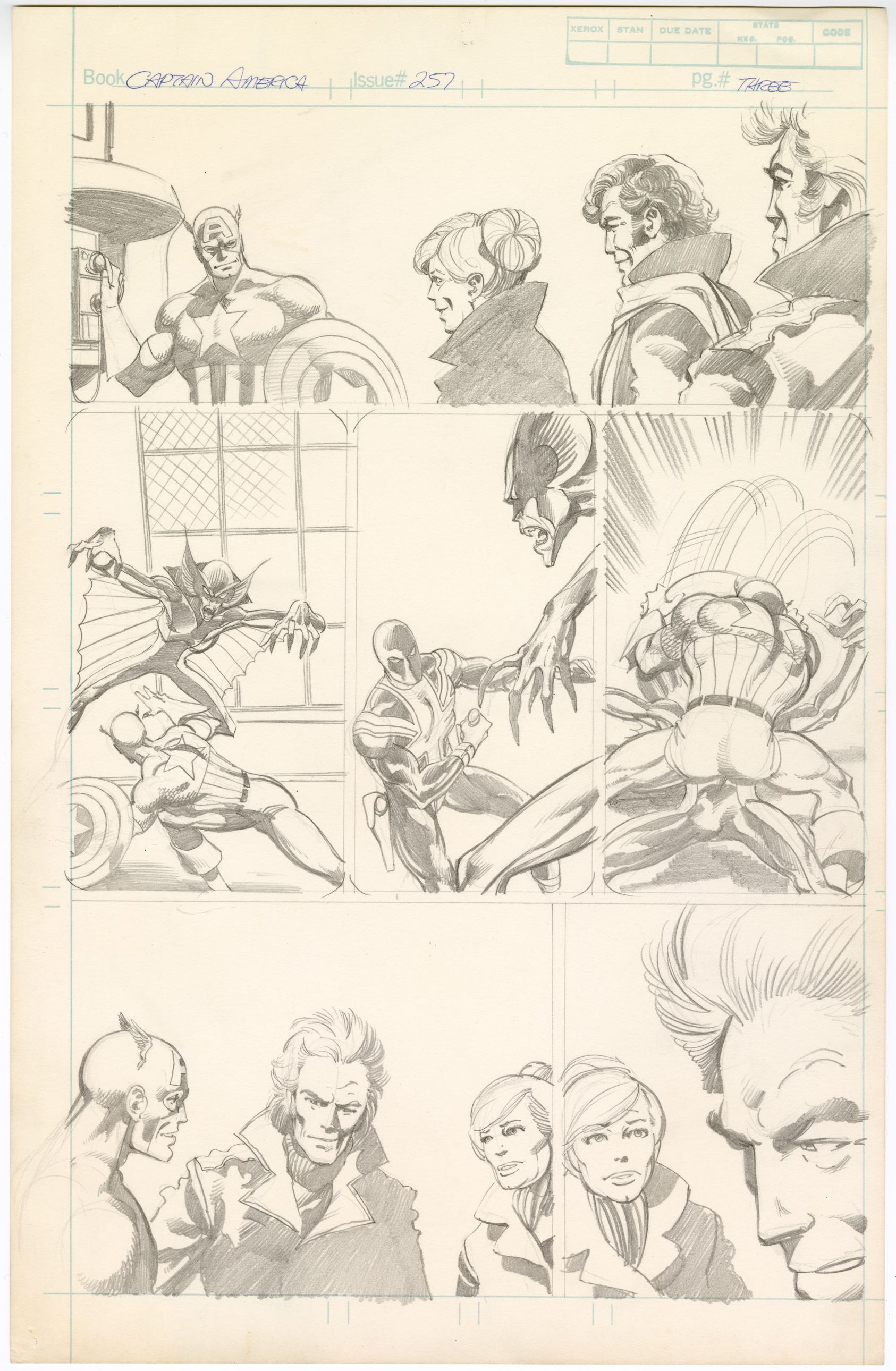 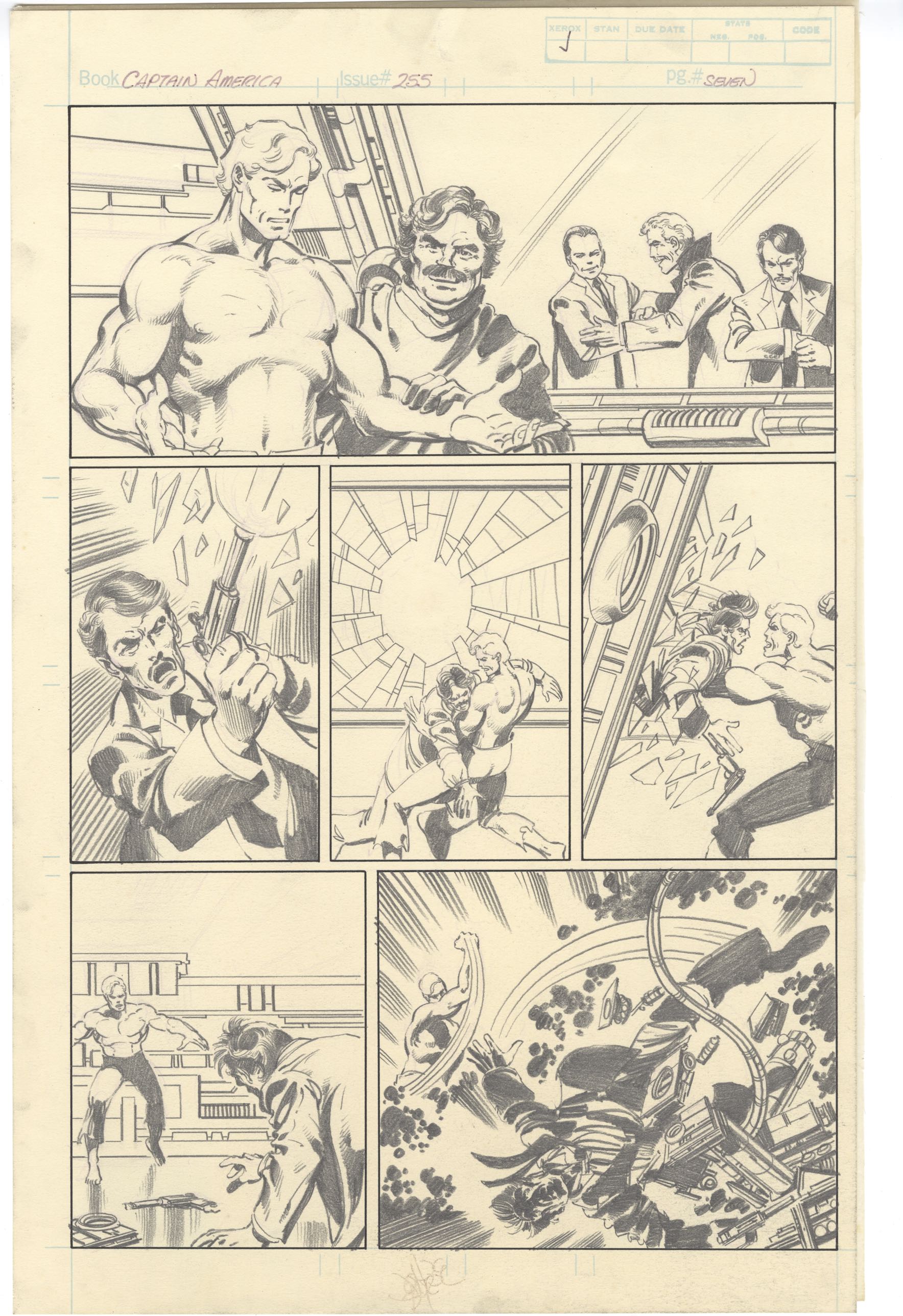 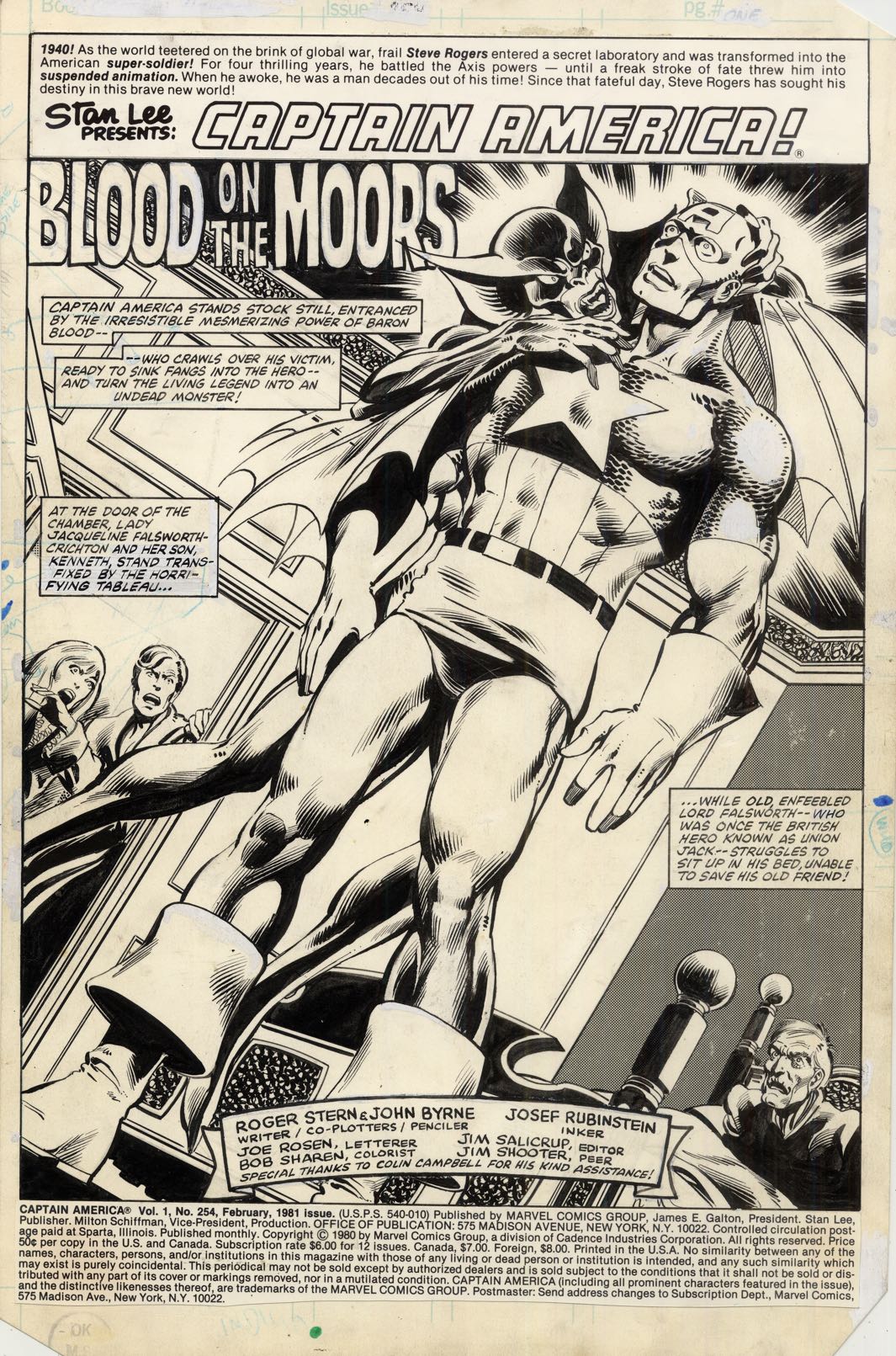 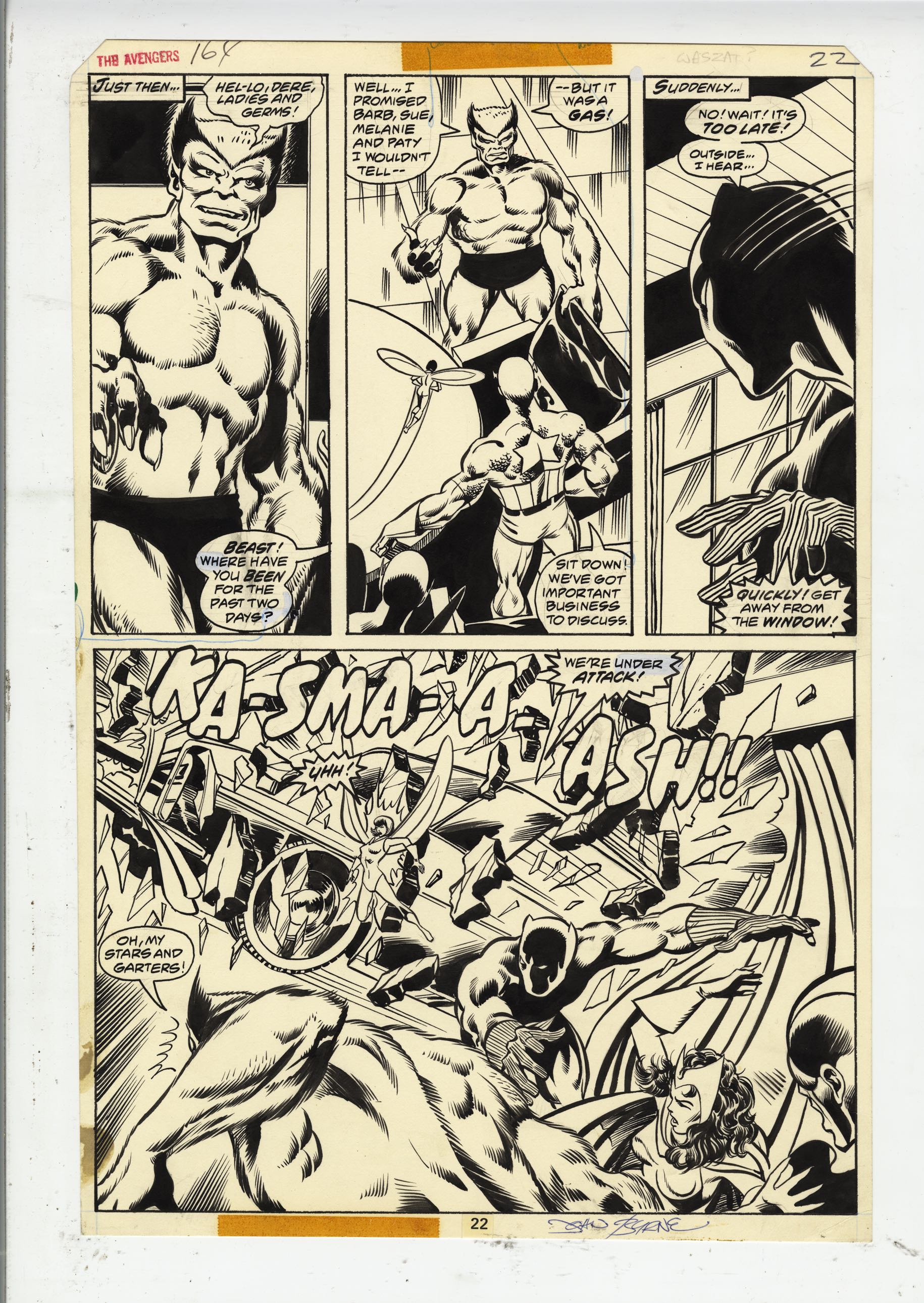 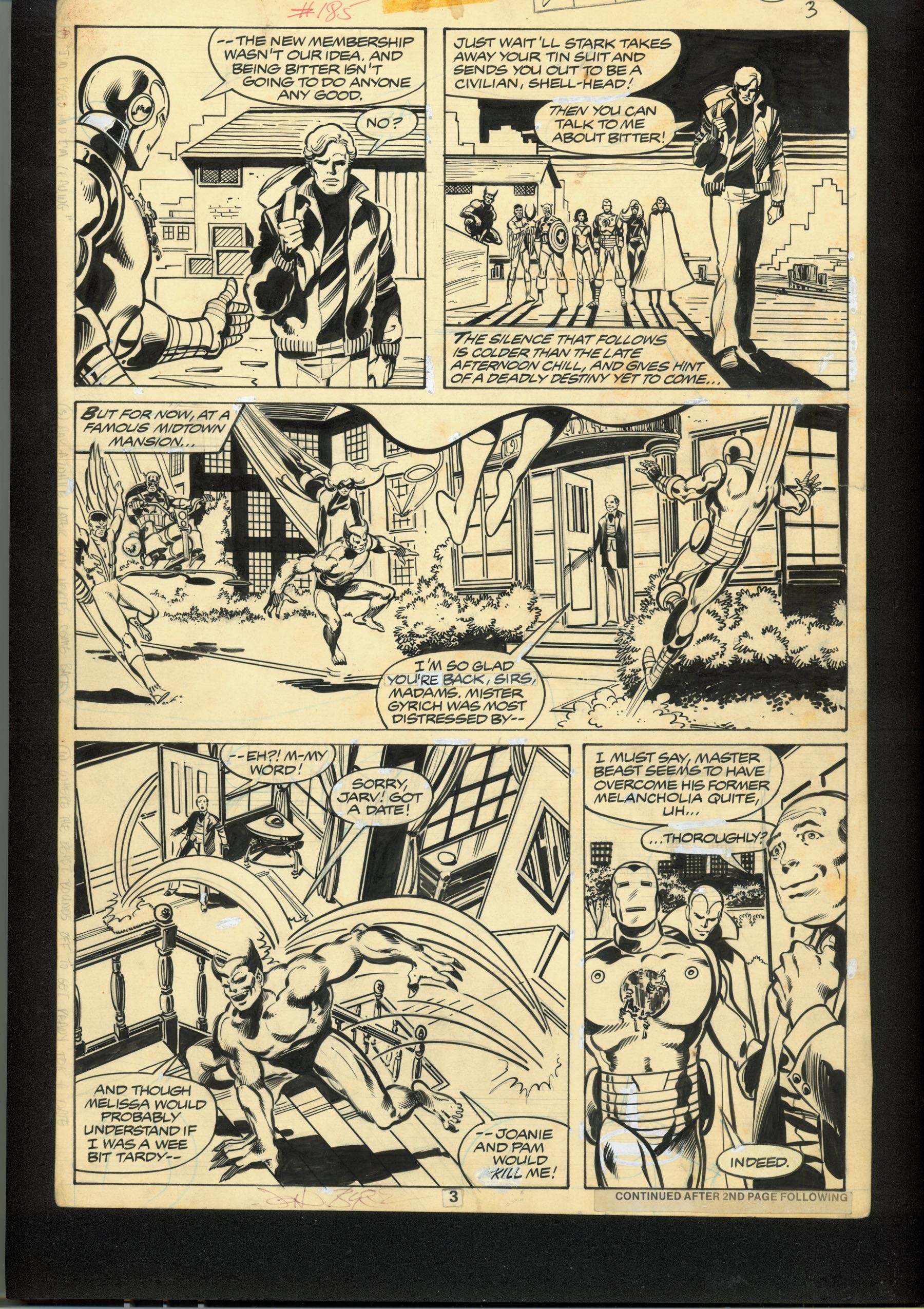 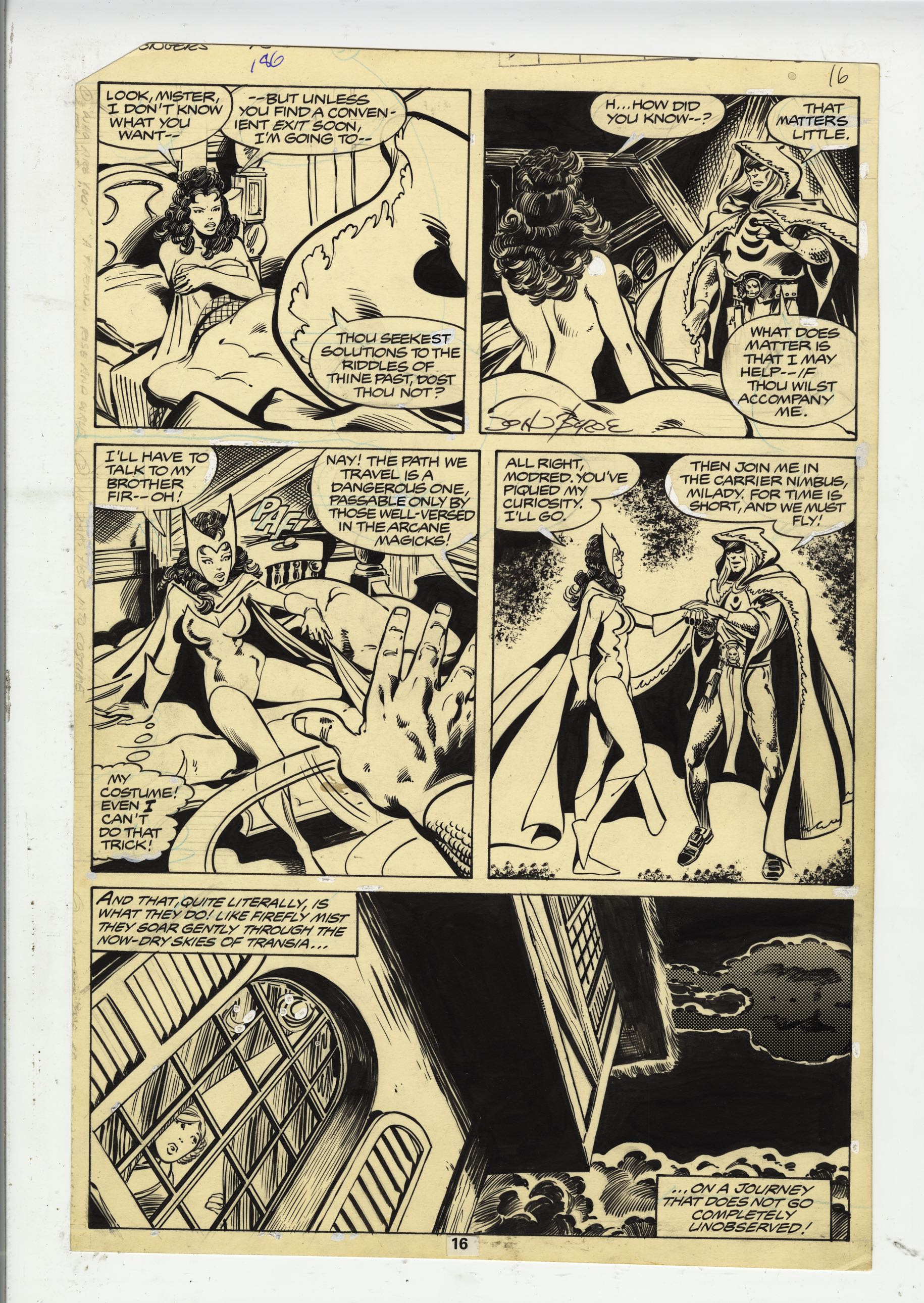 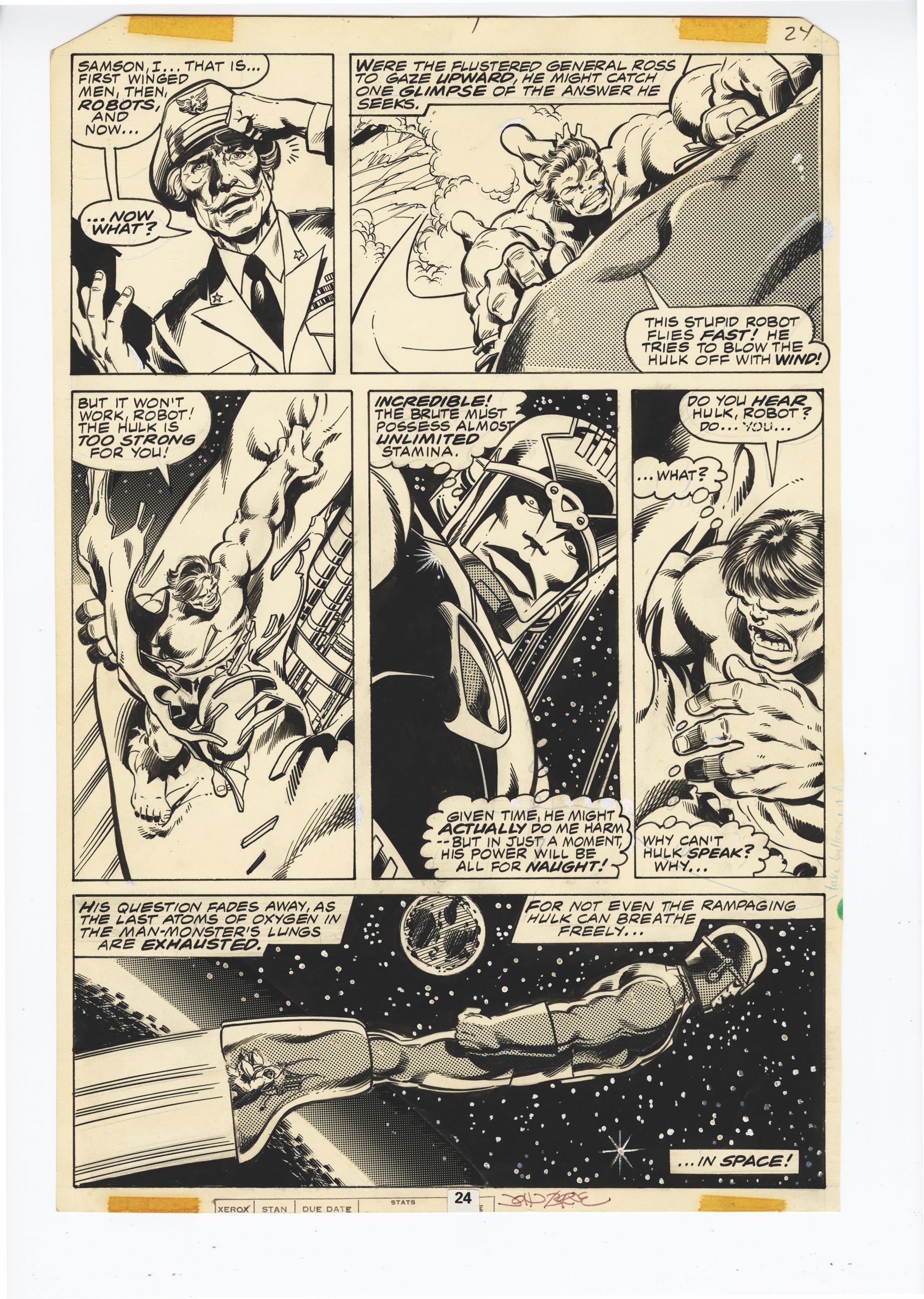 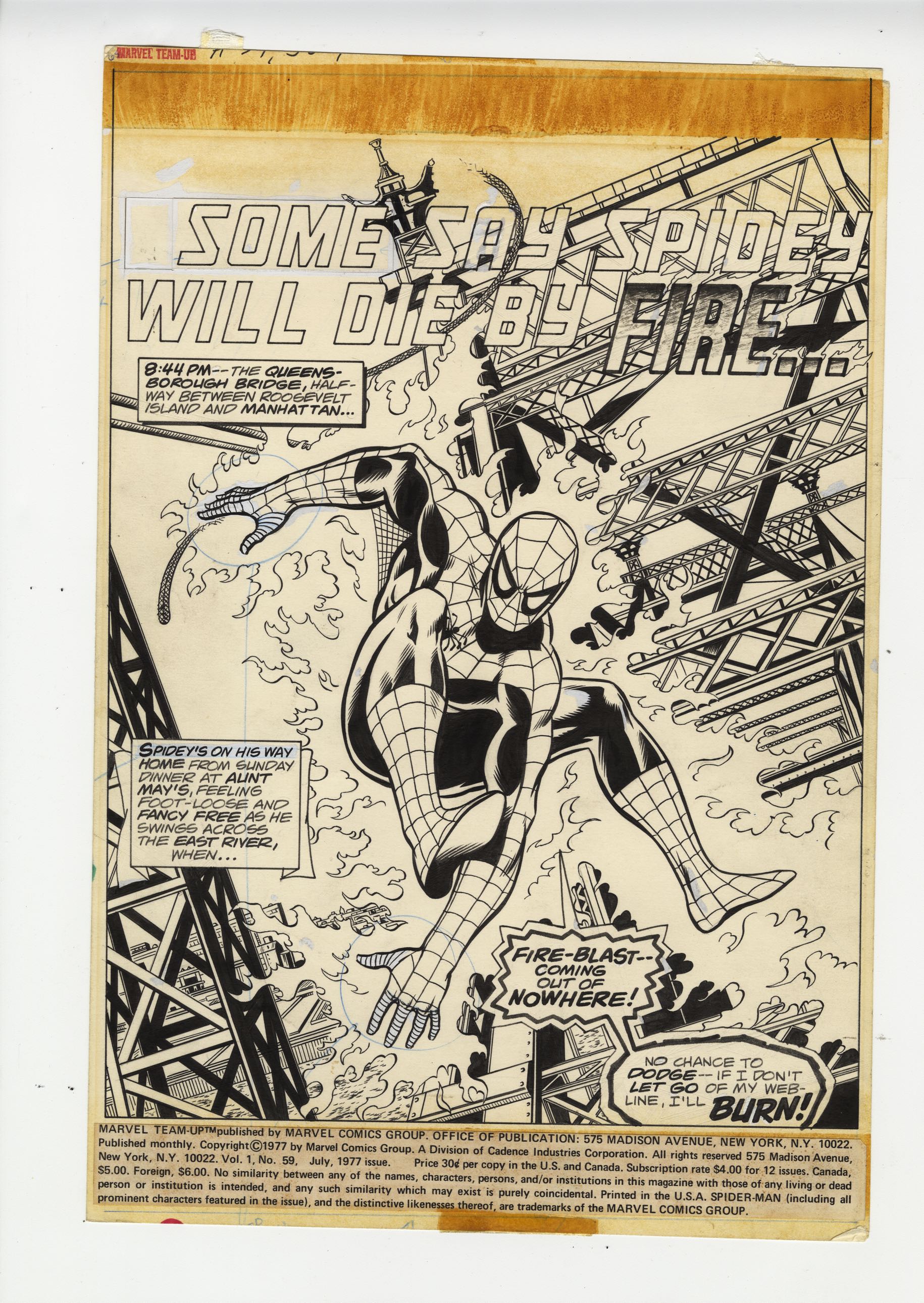 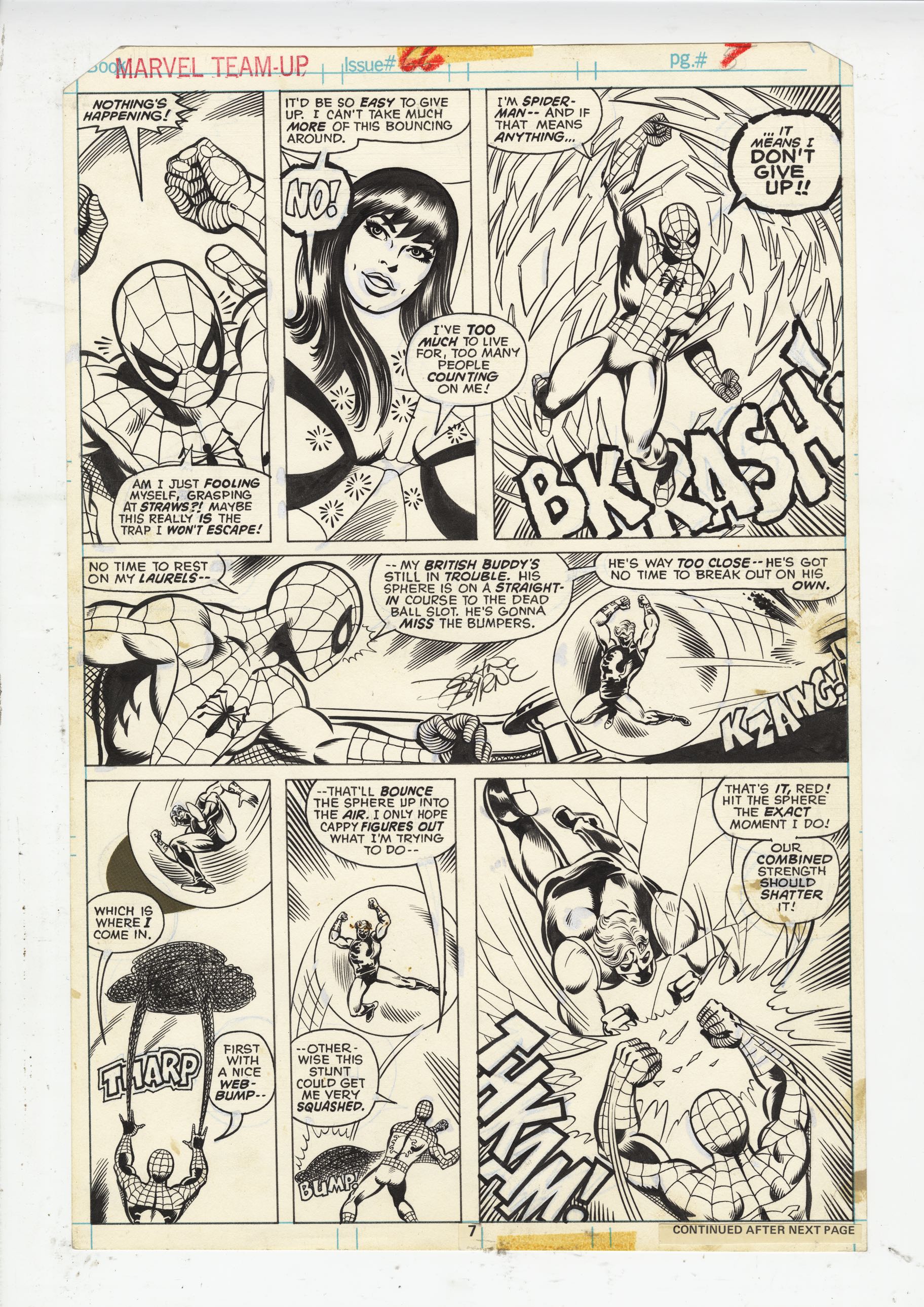 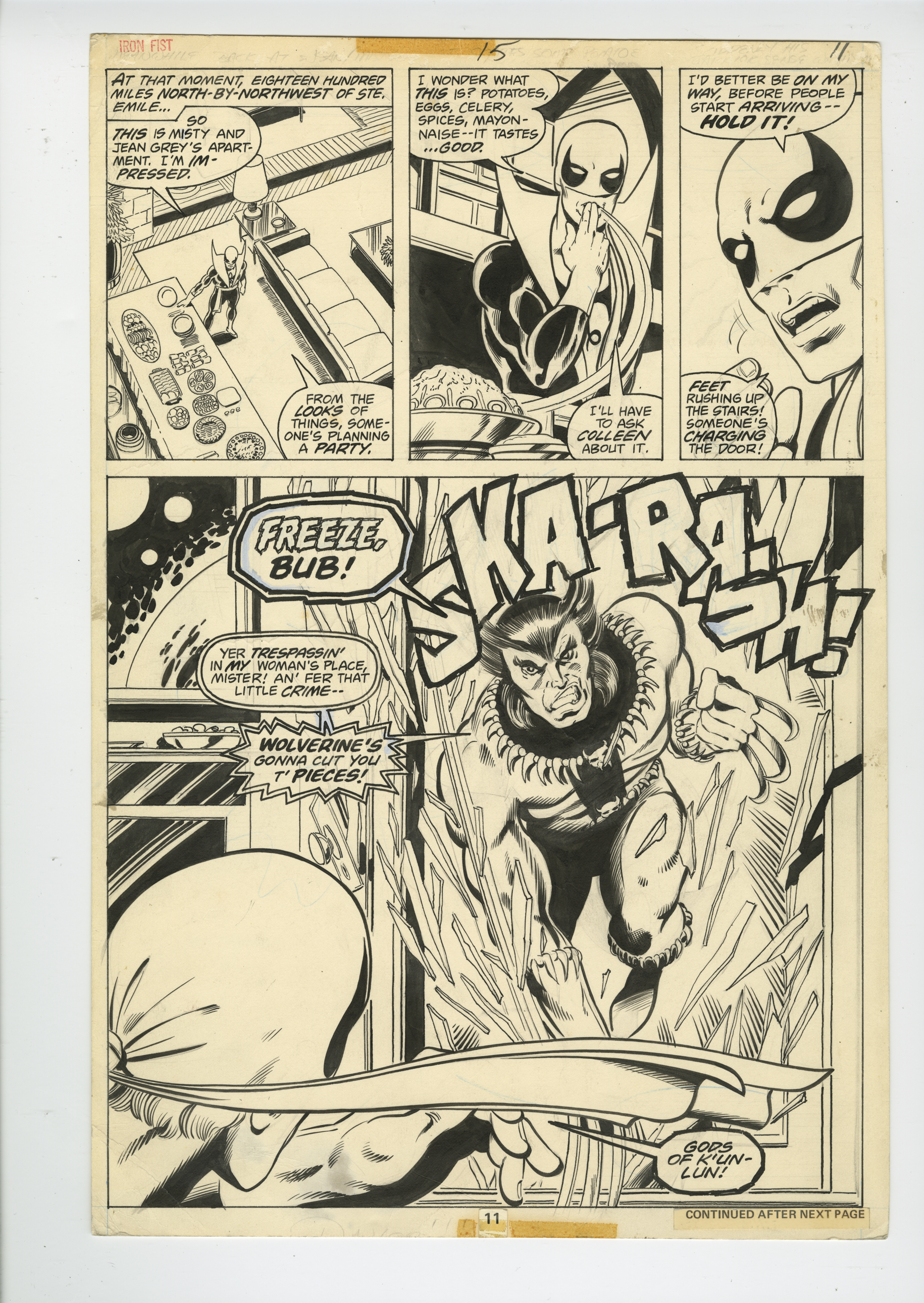