In this standalone story, Abe seeks answers in his most crucial and secret place of origin, where his destiny is revealed. 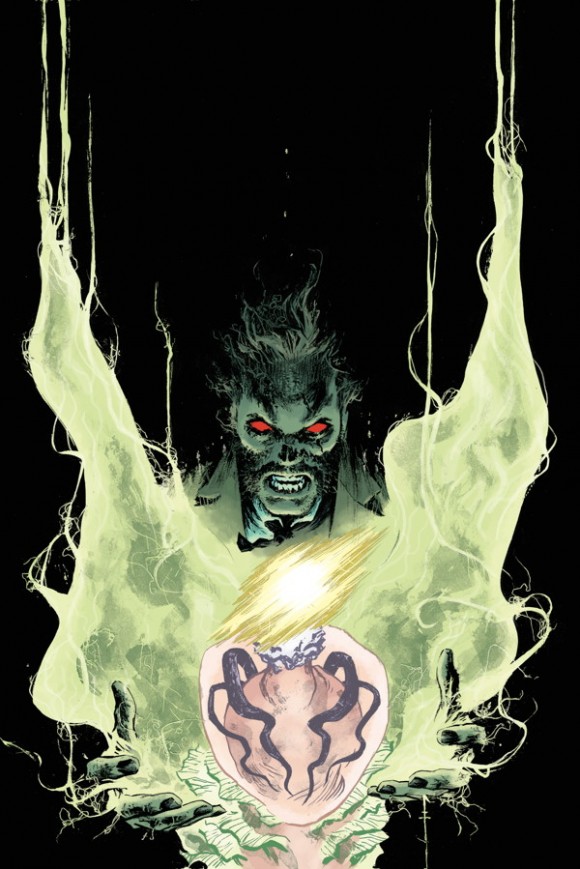 The face-off against giant robots continues as Lobster Johnson’s investigation leads him to a woman whose story reveals the ancient origins behind the machines’ gleaming exteriors. Tonci Zonjic returns to Lobster Johnson! 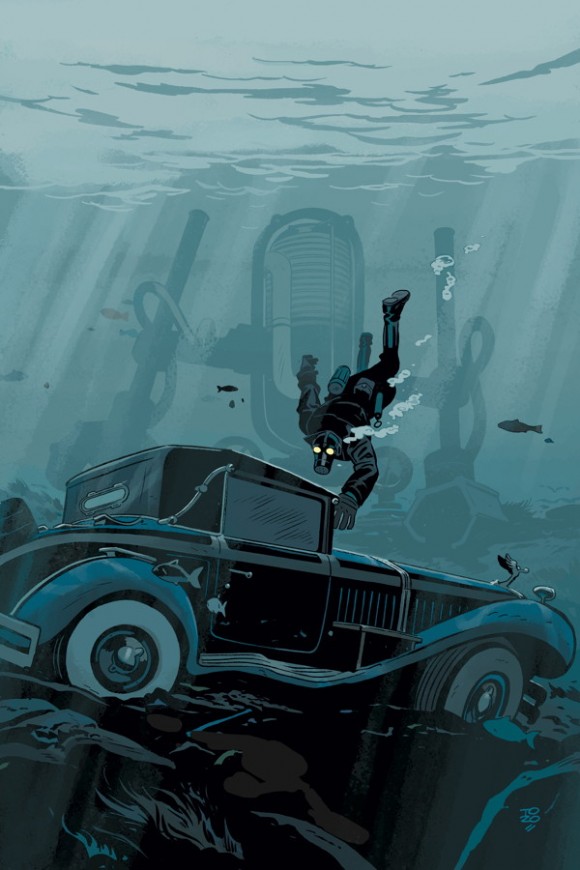 Baltimore continues his journey to Constantinople, where his search for the Blood-Red Witch leads to the royal family. 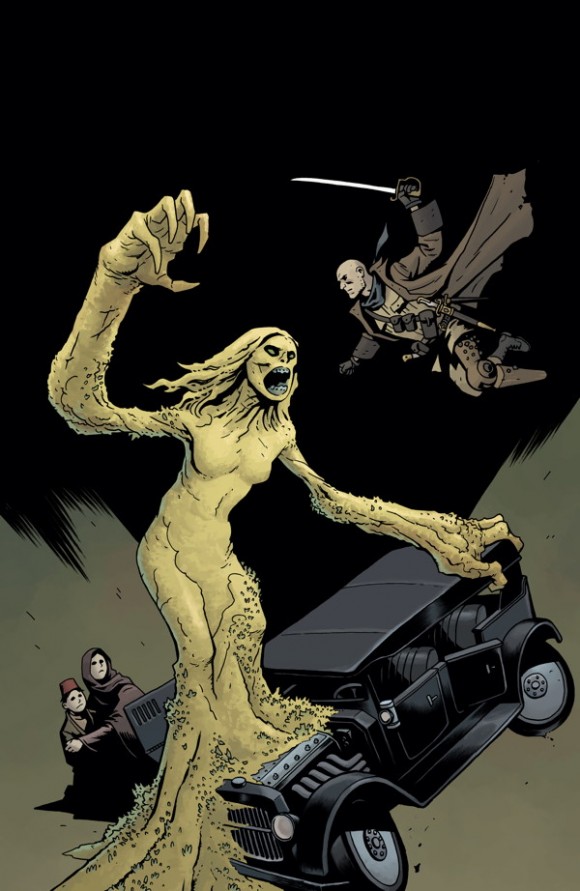 Entertainment Weekly has a talk with Mike Mignola about the end of Hellboy in Hell, with this cover reveal: 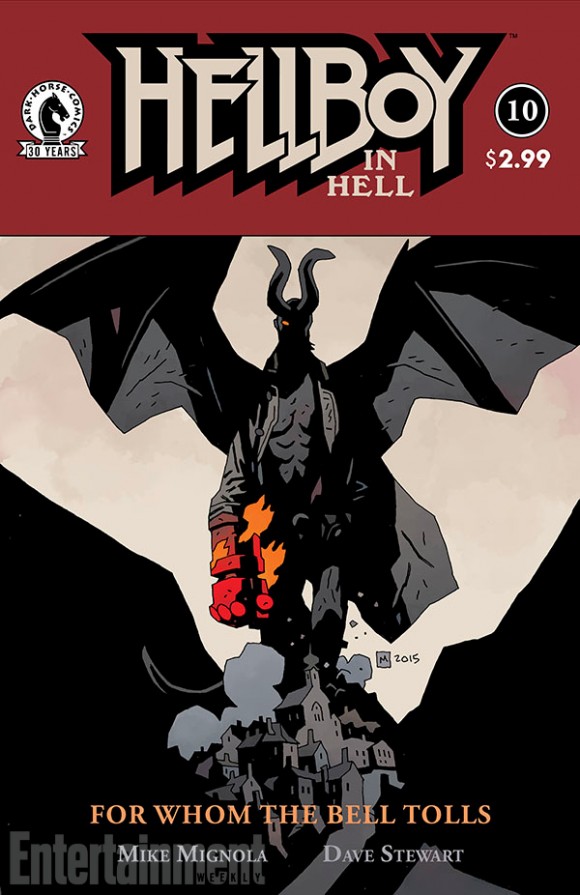 Hellboy transforms into what he was always meant to be.

After tracing the origins of a demonic symbol to an abandoned house in a rural town, Ashley must face the town’s demons before more children disappear. 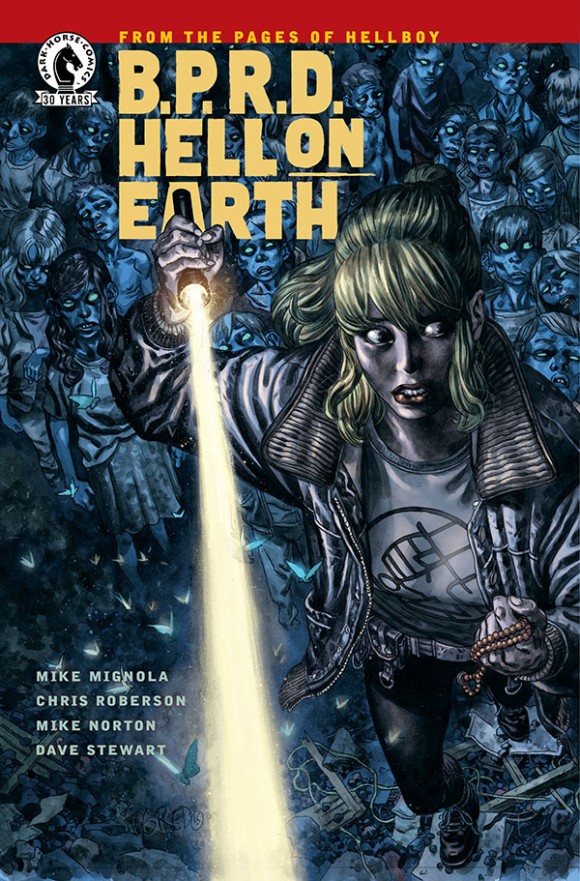