So last year, we brought you the EXCLUSIVE FIRST LOOK at Diamond Select’s 1966 Catwoman statue (click here), depicting Julie Newmar in all her seductive glory. In the story, I talked to sculptor Clay Moore and we also showed off behind-the-scenes pix.

The only thing the statue was missing was Catwoman’s distinctive necklace and Diamond promised that it’d be added before it was formally released. 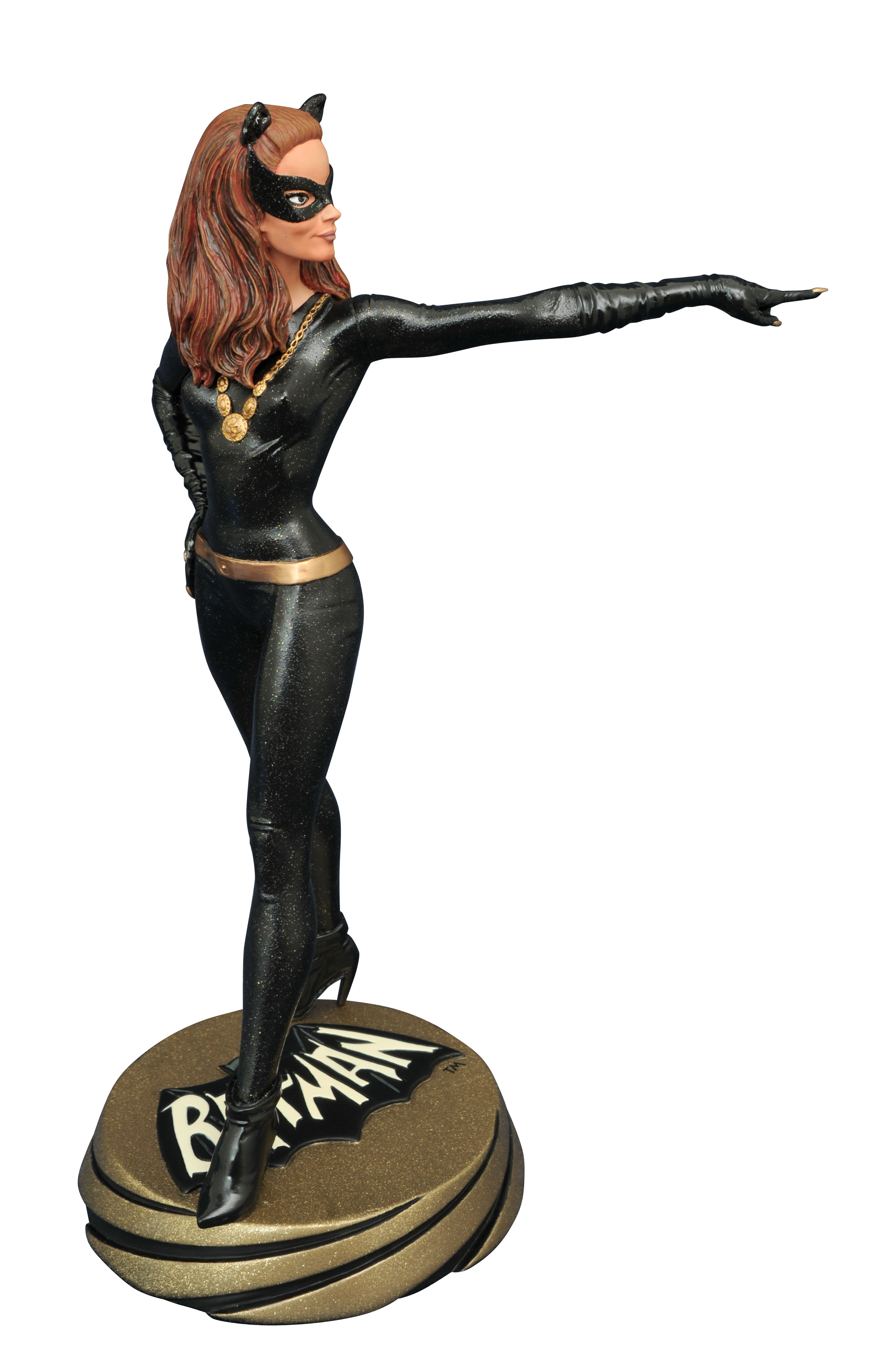 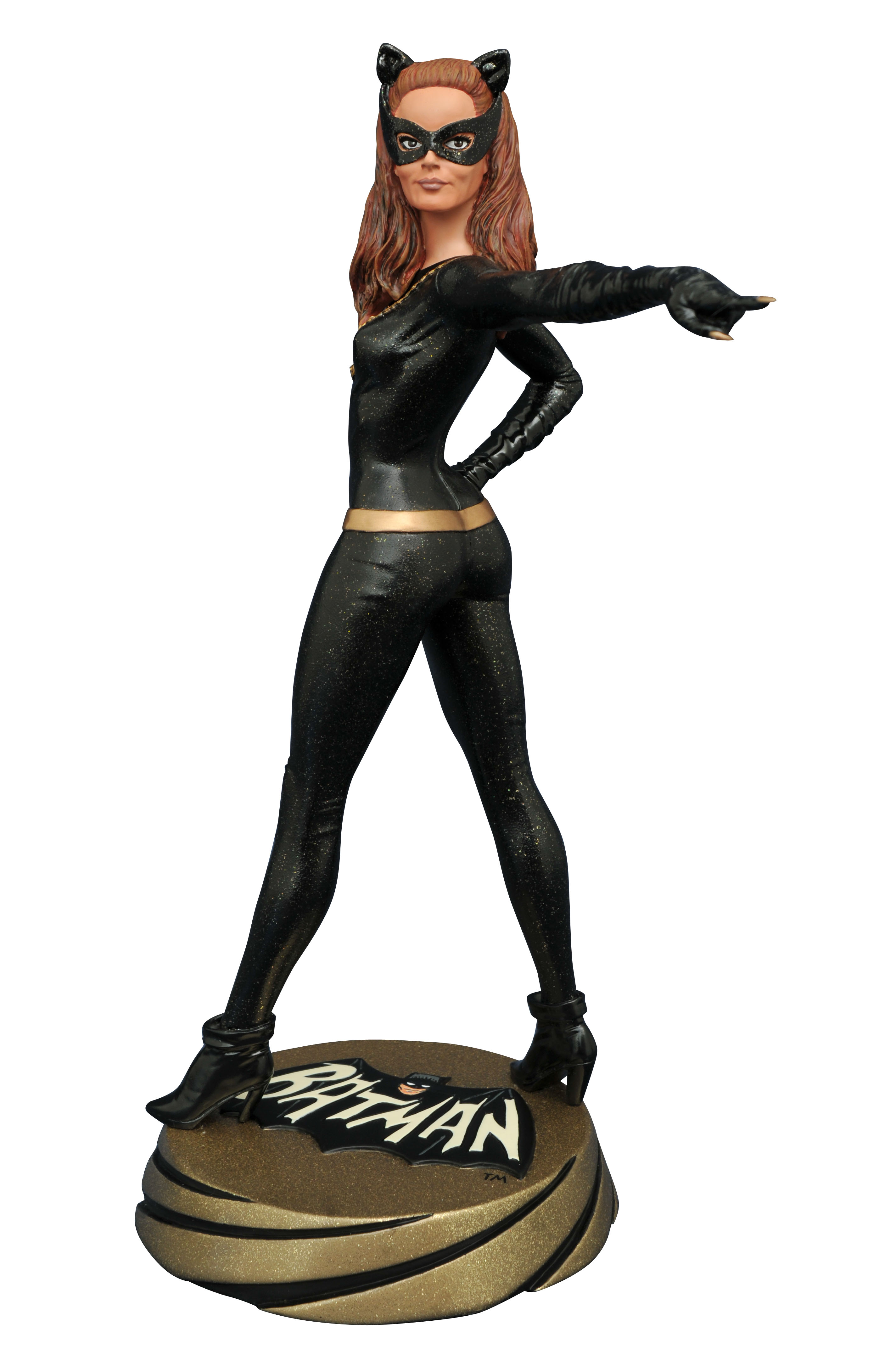 The Premier Collection Catwoman statue is expected to be released later this year.