Get your FIRST LOOK at Scott Fischer’s cover and Mike Norton’s variant. Issue #22 is due in January.

Victor Gischler (W), Will Conrad (A)

Faith faces off against Drusilla in a grudge match that could level Magic Town as Angel attempts to withstand Archaeus’s power over him. Meanwhile, a mysterious statue—a magical relic of great power—has been obtained by the Big Bad. What does Archaeus have planned for his new toy? 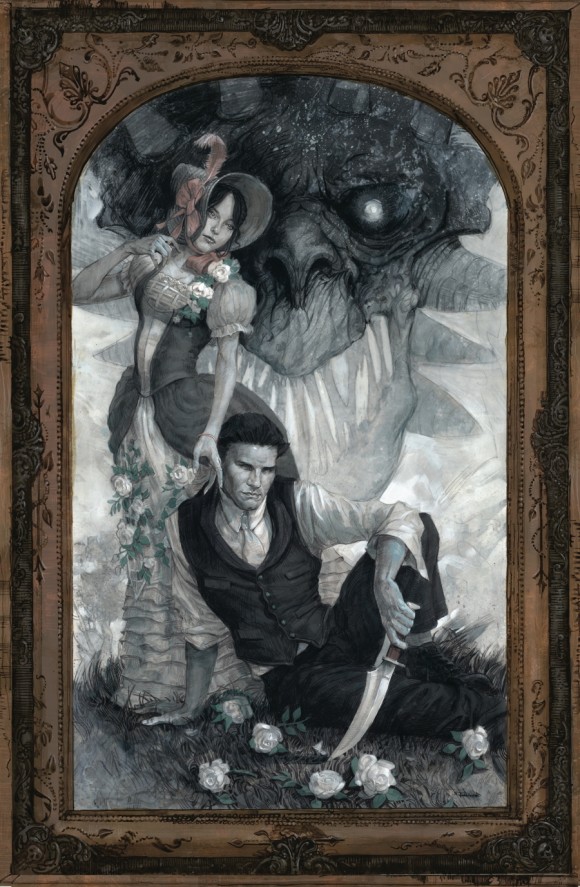 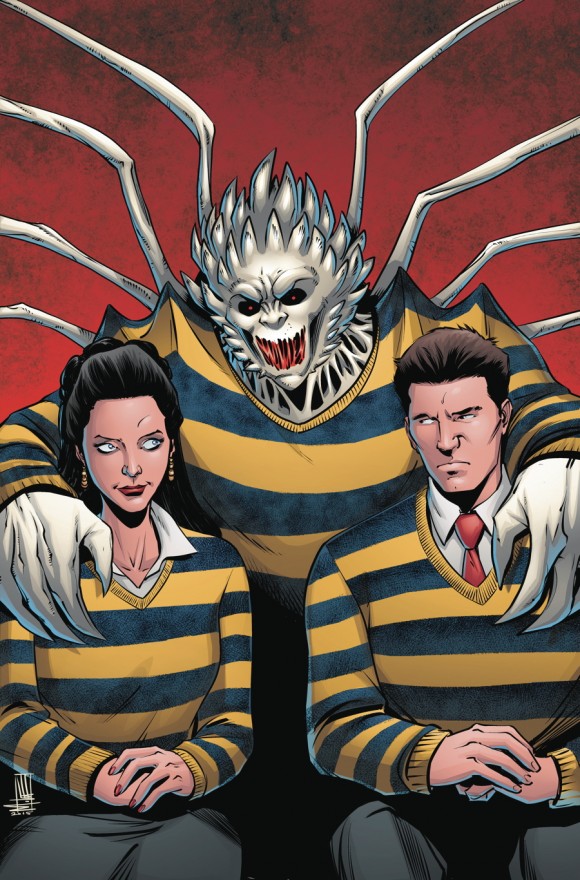