It’s been two years since we’ve last seen a new Captain Action costume for the classic 12-inch scale — and now you can check out this special 50th anniversary release due later this year.

See, both the good Captain and Japan’s great hero Ultraman debuted in the pop-culture watershed year 1966, so it made sense for East and West to collide in such a fashion — especially since the pairing was originally supposed to happen decades ago.

Check out some of these in-hand prototype pix: 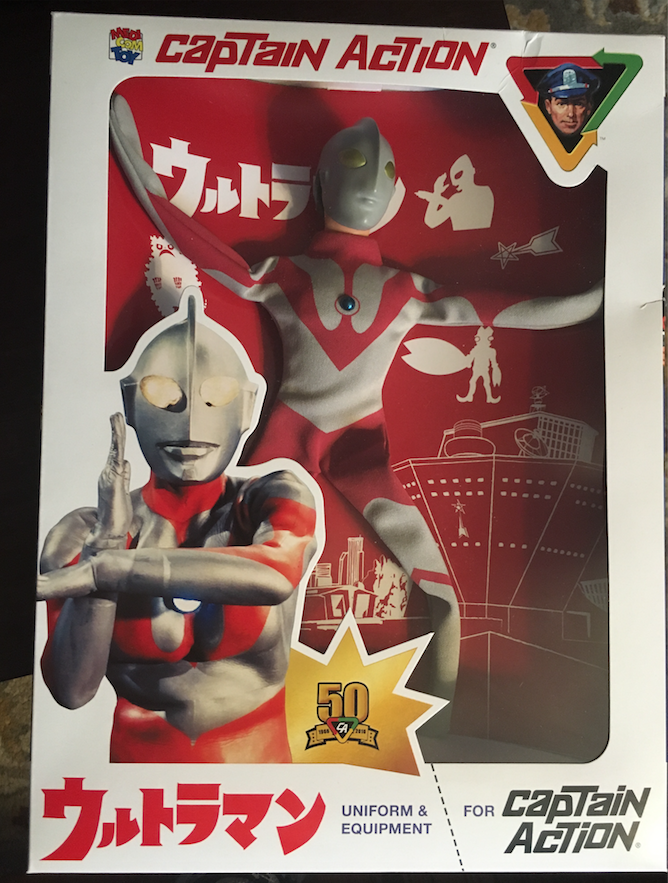 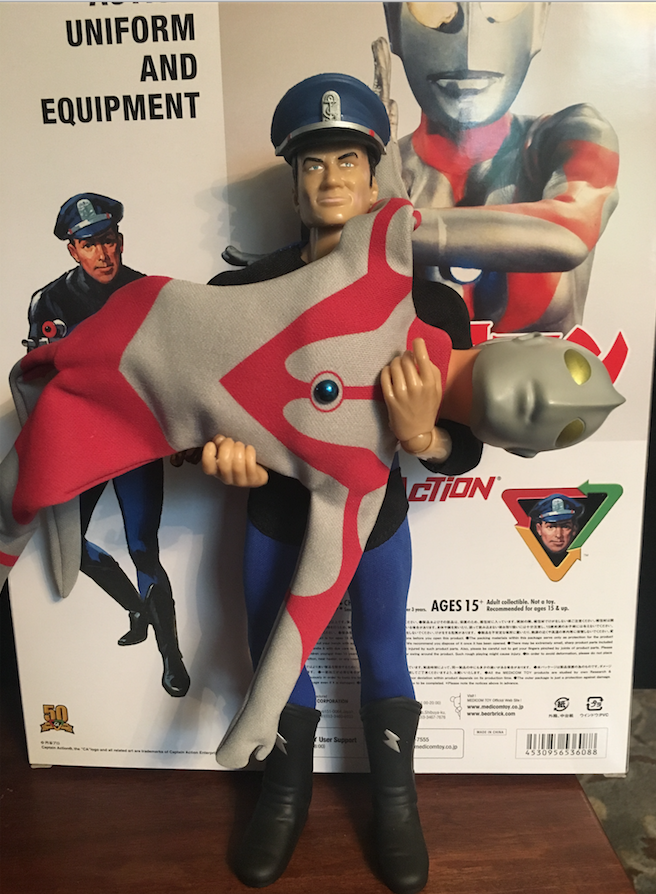 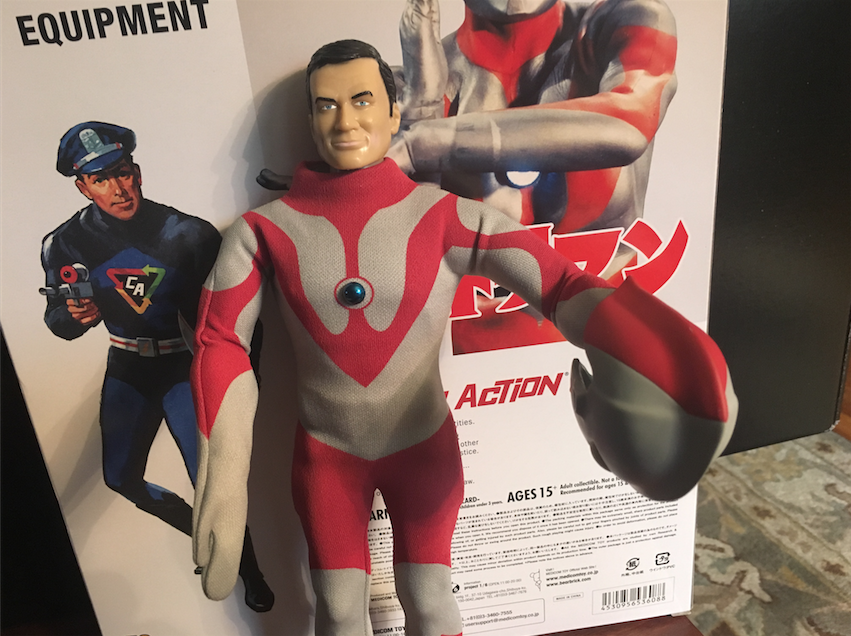 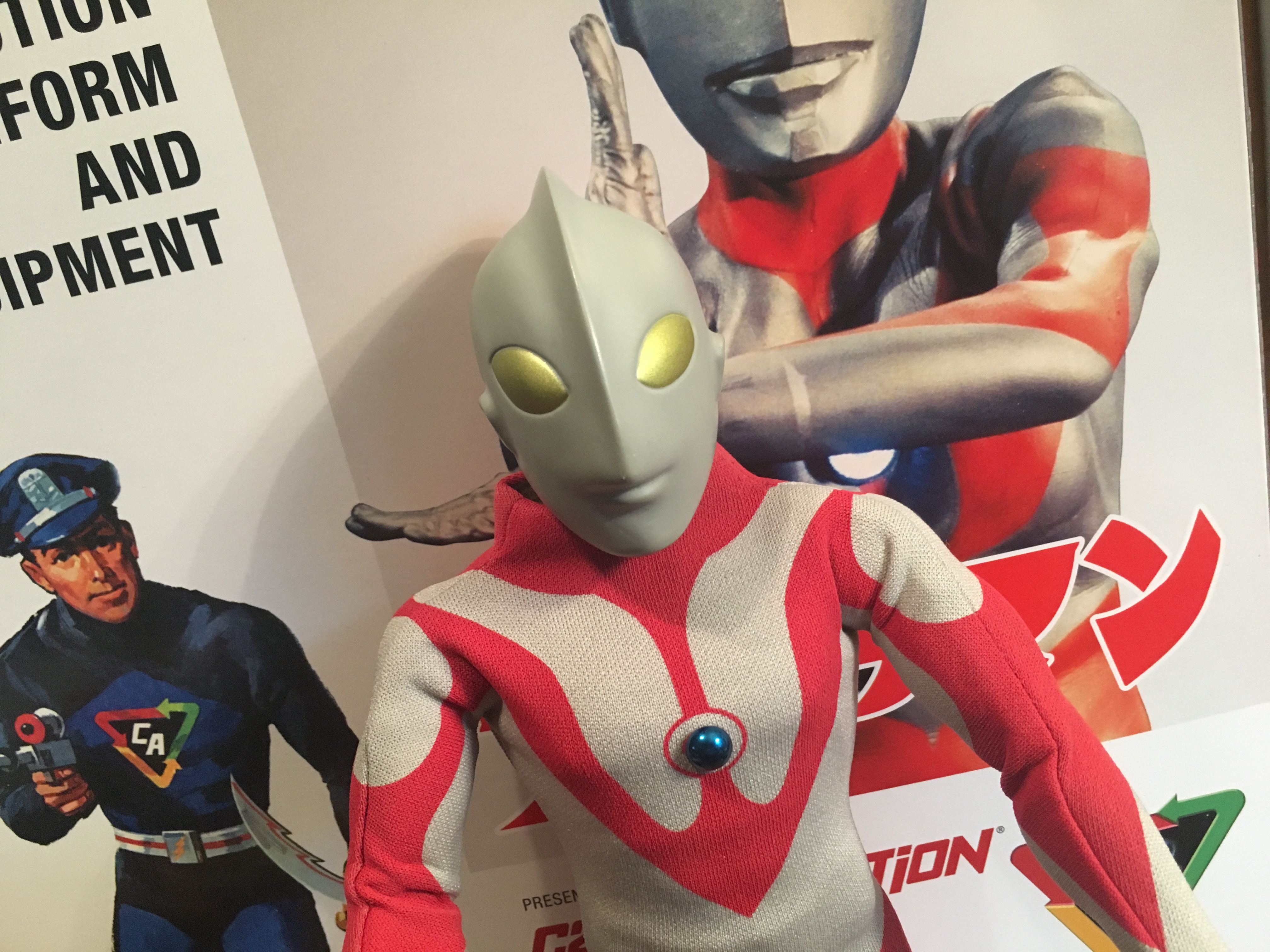 Now, here’s what we know: The Captain Action folks will be showing an Ultraman prototype off at a comics show in Hasbrouck Heights, N.J. on 5/22. Click here for details. (They’ll also have new Captain Action trading cards on hand.)

And here’s what we don’t know: When it will be available in the U.S. and how much it will cost. I’m not trying to be coy, it’s just my sense that these things are still being worked out. Either way, keep your eyes open.

In the meantime, enjoy more pix: 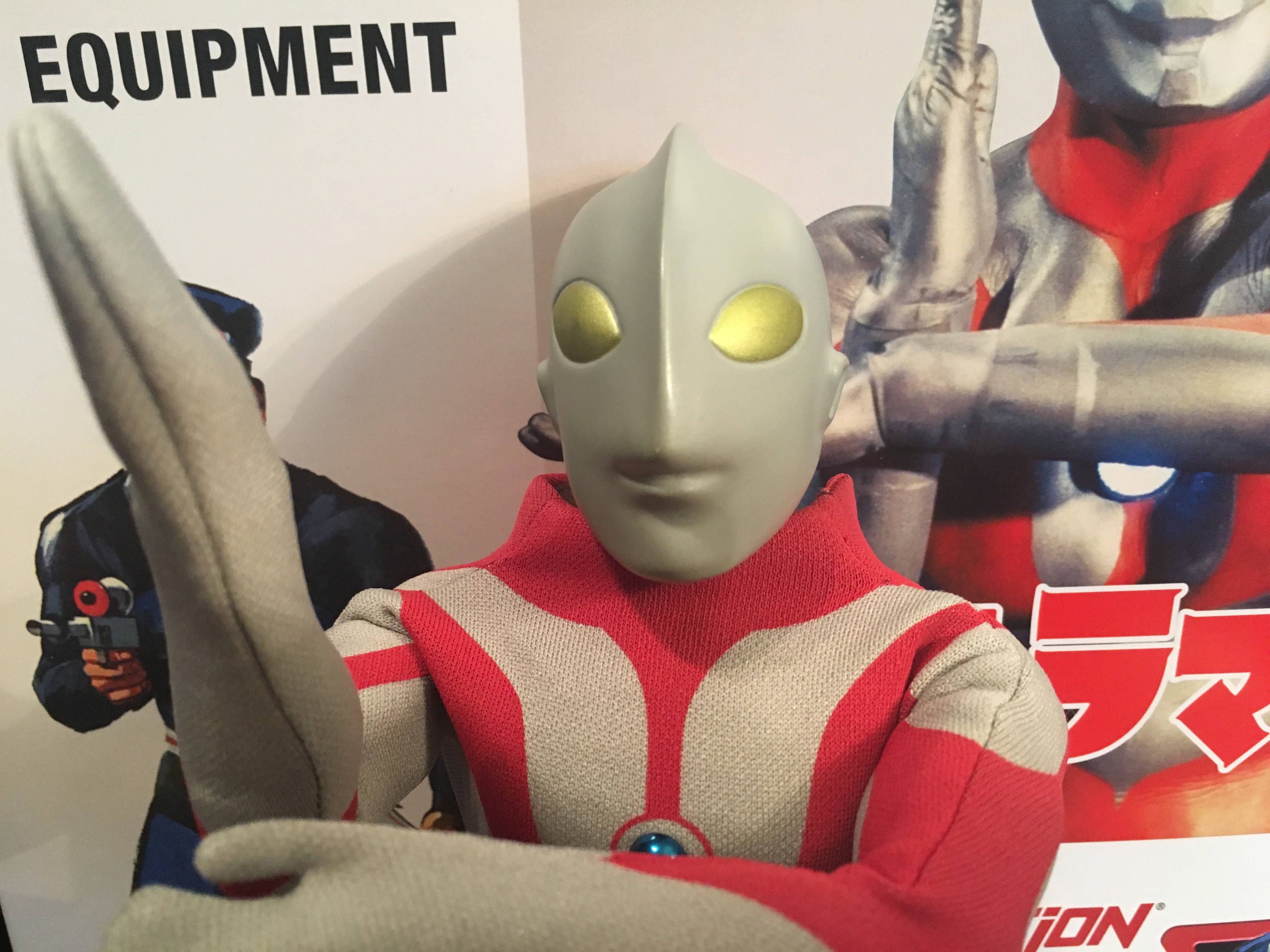 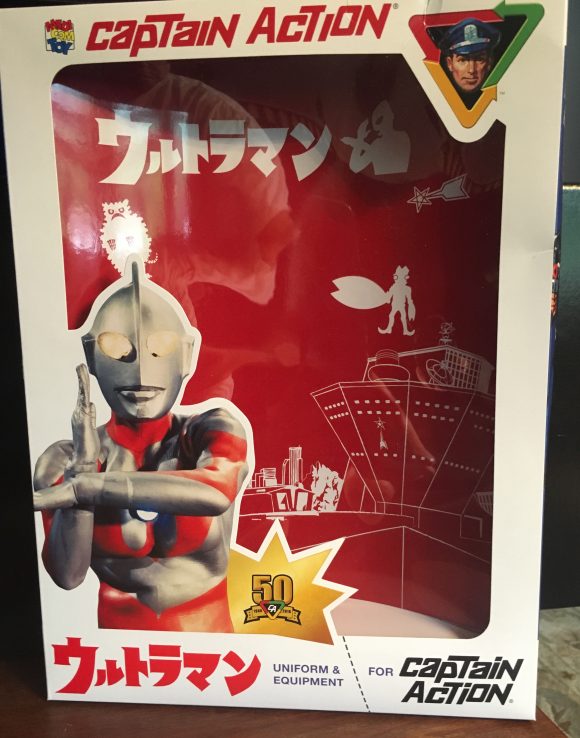 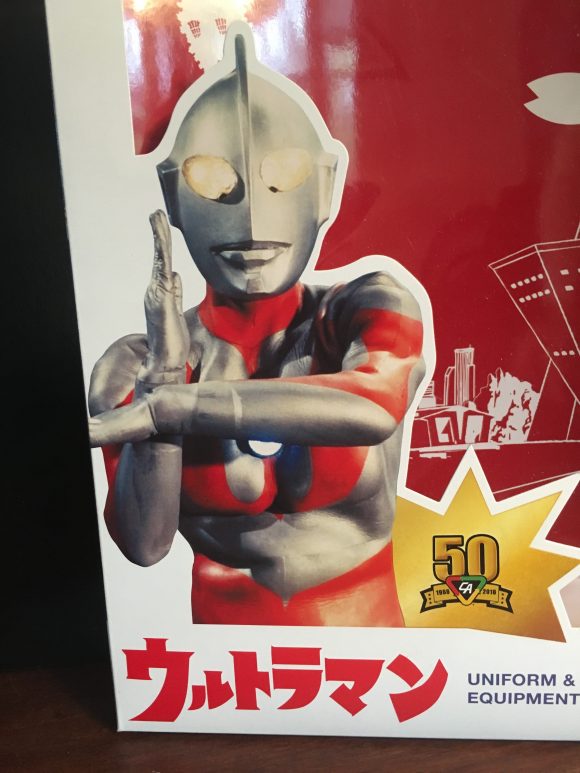 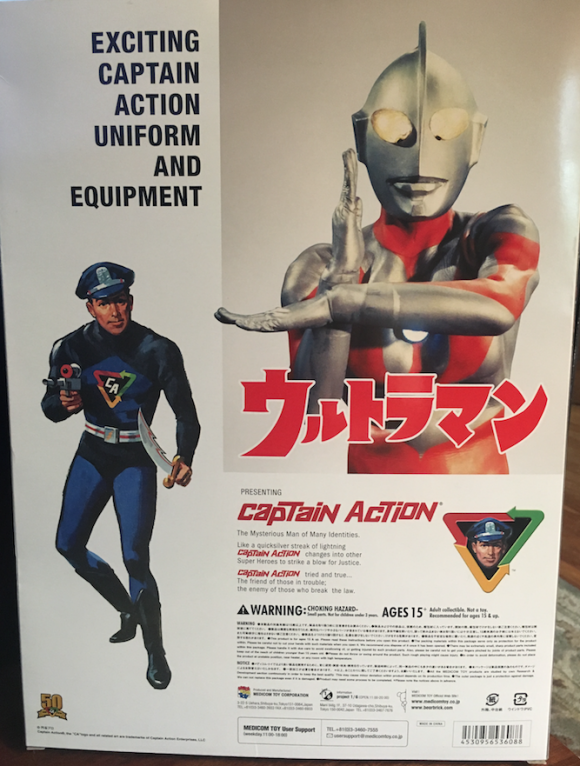 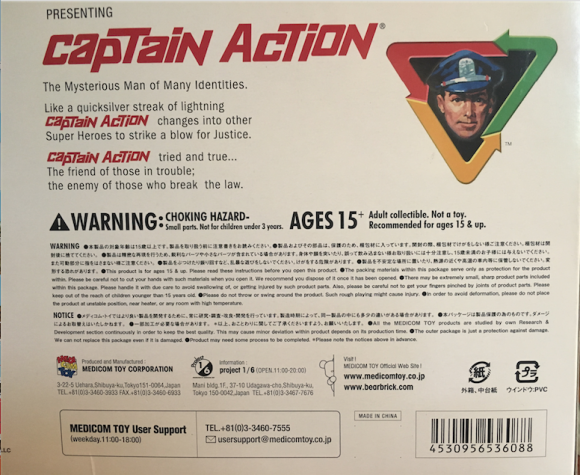 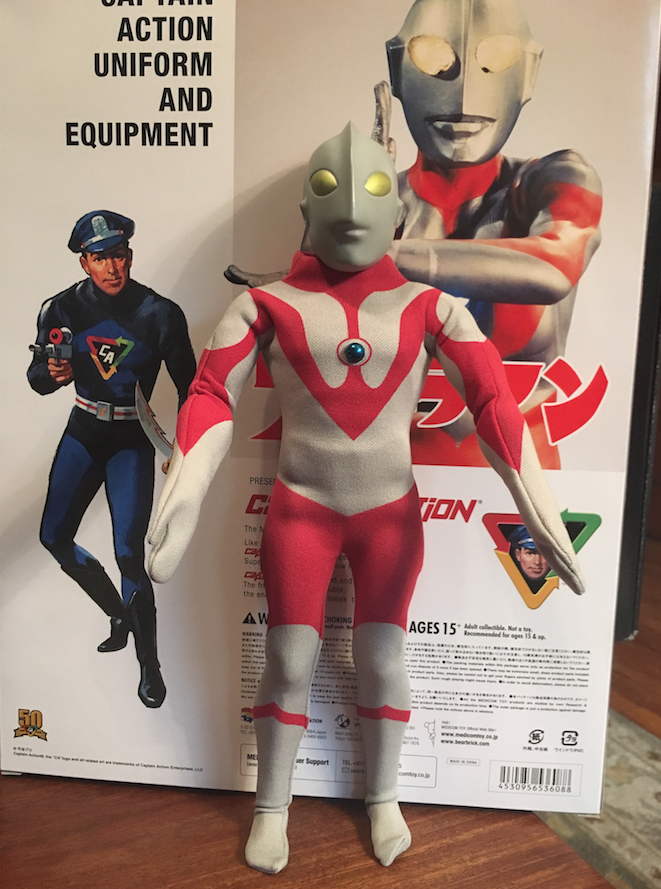