EXCLUSIVE: Commentary for ALL Batman ’66 Episodes in the Works

Home » EXCLUSIVE: Commentary for ALL Batman ’66 Episodes in the Works

Burt Ward says nothing’s been recorded yet but they are trying to make a deal to get all 120 episodes done for the first-ever home-video release.

There’s been a Batcave full of speculation about whether there would be commentary tracks when Batman ’66 is finally released on video later this year — and whether the tracks would be on a select number of episodes or the full run. I had an opportunity to ask the Robin actor about where things stand.

“There’s some talk, and I don’t know if it’s going to get worked out or not, between Warner Brothers and my agents about Adam and I doing a commentary for all the episodes,” Ward told me. 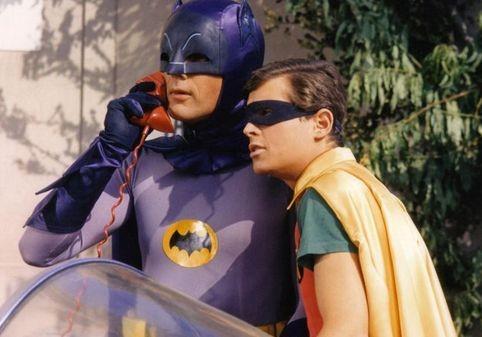 I want them to record any commentary just like this.

He pointed to the popularity of the commentary track on the Batman ’66 movie (which is great, by the way) and in an understatement noted that it “would be a pretty big deal” if they were able to sort out doing all 120 episodes for the video set. He also said that he’s not been informed about a release date yet but like most fans figures it’ll be late in the year, in time for the Christmas season.

Oh, and they’re trying to work out details about an appearance at San Diego Comic-Con. So things are moving a little slowly — but not at a Glacia Glaze pace! 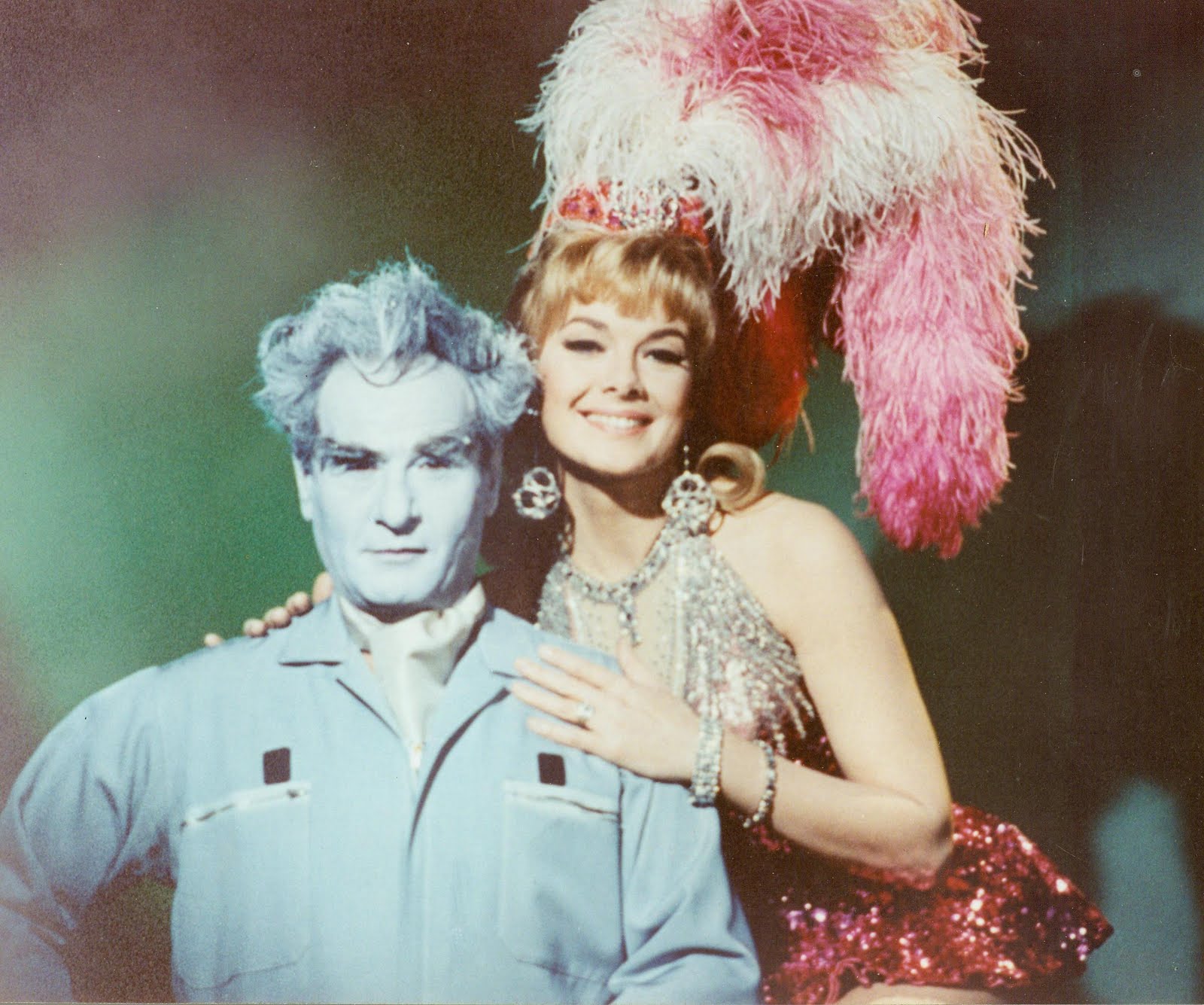