Breyfogle, Infantino and Kane — oh, my! 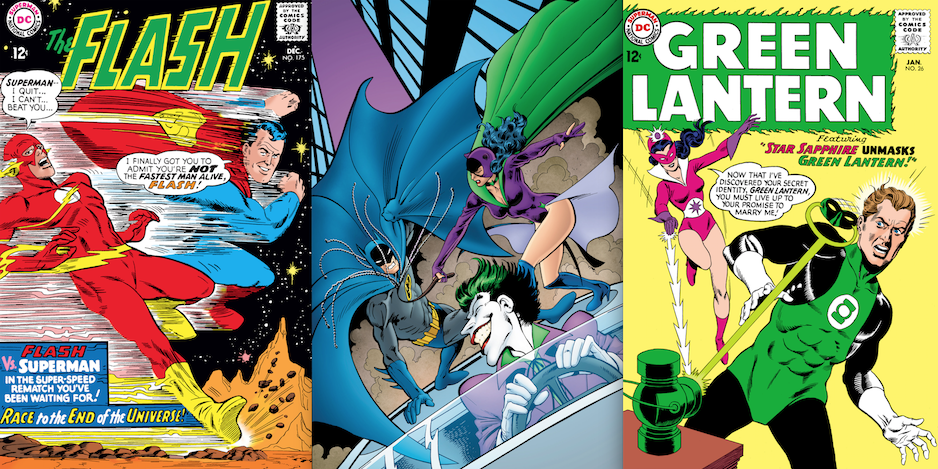 DC Comics’ full solicitations for March 2018 are due Monday, but we’ve got an EXCLUSIVE look at the collected editions featuring old-school comics.

Batman, the Flash and Green Lantern are the focal points this time around, but there’s also a new paperback edition of JSA: The Golden Age.

— On the Batman front, Hugo Strange gets his own Arkham collection — these are trades that survey a specific Bat-villain’s publishing history — and we get a paperback of some terrific ’80s stories by Mike W. Barr, Alan Davis and Norm Breyfogle.

— With the Flash, there’s the next Silver Age Omnibus, as well as another paperback collection from the ’60s. (DC releases its classic omnibuses in hardcover then breaks them up into multiple softcovers.)

— And, as noted, James Robinson and Paul Smith’s The Golden Age gets a new paperback, following the recent release of the hardcover Deluxe Edition.

Trades are advance solicited, so most of these books are coming in April. Full, official details below. Final covers are released closer to publication. (Can’t wait to see what Doc Shaner has up his sleeve…)

One of the Dark Knight’s oldest enemies, Hugo Strange was the first foe to determine Batman’s true identity as Bruce Wayne! BATMAN ARKHAM: HUGO STRANGE collects some of the villain’s greatest stories by some of comics’ greatest creators from DETECTIVE COMICS #36, #471-472 and #942, BATMAN #356, BATMAN ANNUAL #10 and BATMAN: GOTHAM KNIGHTS #8-11. 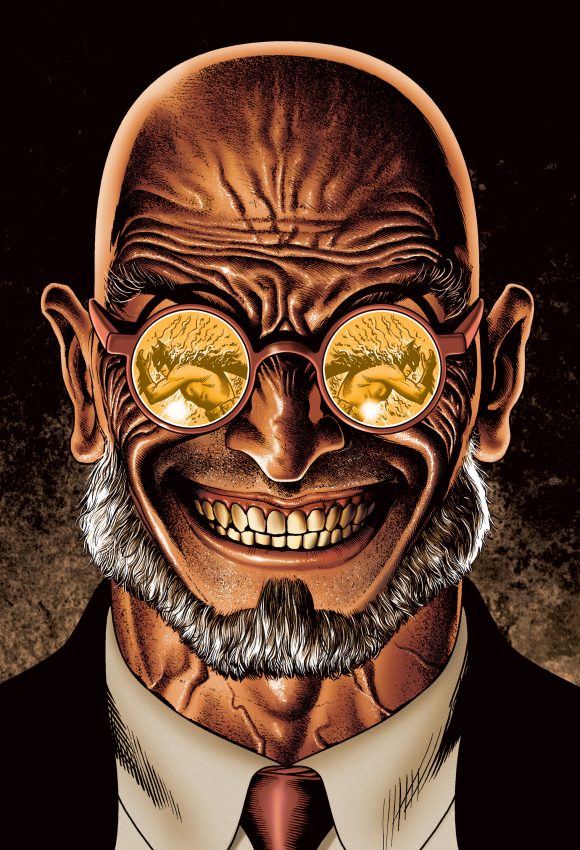 In these stories that immediately follow BATMAN: YEAR ONE, the Dark Knight must rescue Catwoman from the clutches of the Joker, contend with a newly paroled Mad Hatter and deal with the maddening double crimes of Two-Face! While this might seem like a normal week for Batman, he also jets over to London to work on an unsolved Sherlock Holmes mystery with the Elongated Man and Slam Bradley. Collects DETECTIVE COMICS #568-574 and #579-582. 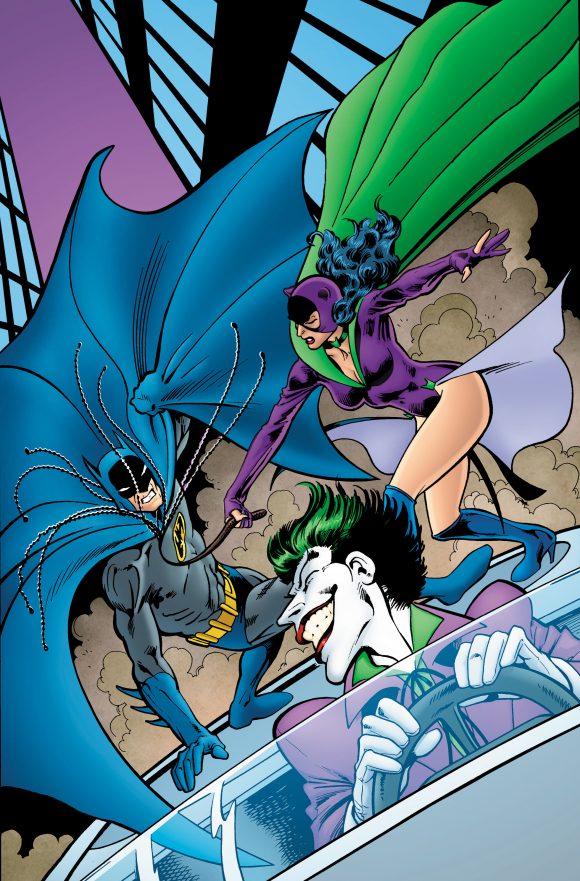 Written by JOHN BROOME, GARDNER FOX and others • Art by CARMINE INFANTINO, ROSS ANDRU, GIL KANE and others • Cover by EVAN “DOC” SHANER

The Flash and Kid Flash team up in these stories from THE FLASH #164-199, featuring their battles against Reverse-Flash, Gorilla Grodd, Captain Cold and Heat Wave, Abra Kadabra, Dr. Light and more! Includes guest-appearances by Green Lantern, the Golden Age Flash and Superman! 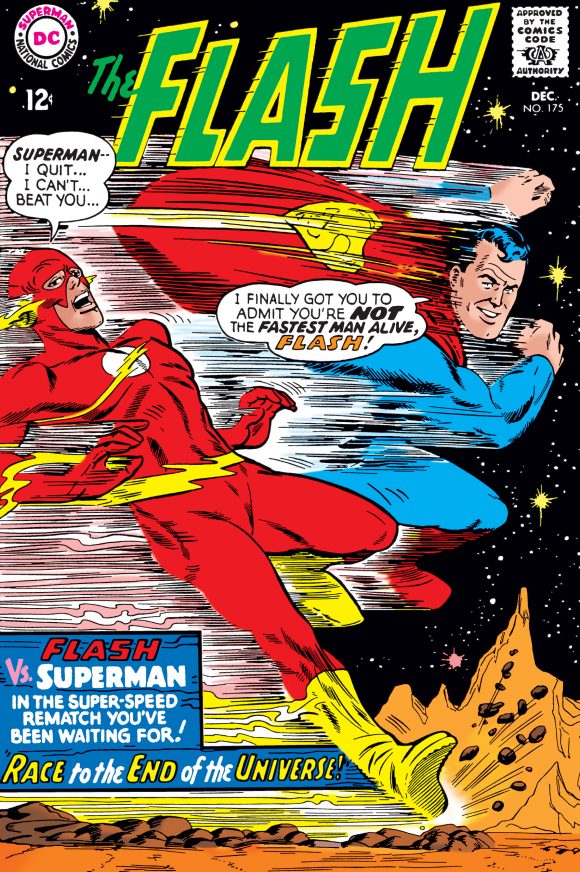 Art by CARMINE INFANTINO, JOE GIELLA and others

In these adventures from the early 1960s, Abra Kadrabra transforms the Flash into a puppet! Plus, the Scarlet Speedster meets the Elongated Man to take on Captain Cold, gets help from Kid Flash against an alien invasion and travels to Earth-2 to help the Justice Society battle Vandal Savage! And don’t miss appearances by Rogues including Pied Piper, Reverse-Flash, Heat Wave, the Trickster, Weather Wizard and Mr. Element in these stories from THE FLASH #133-147. 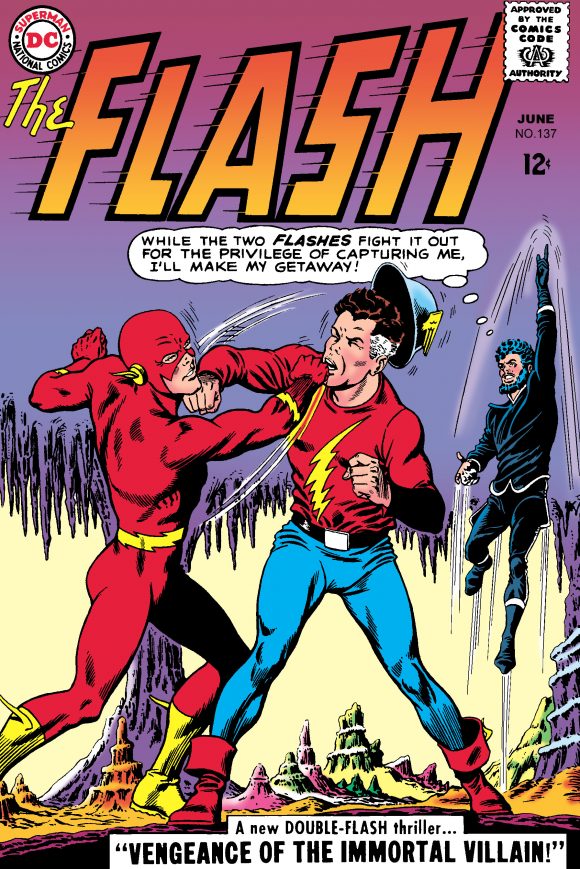 In these tales from the early 1960s, Hal Jordan faces new dangers as the Green Lantern of Earth, including Star Sapphire, the Tattooed Man, Hector Hammond, Black Hand, Sonar, the Shark and others, then visits a planet called Green Lantern! Collects GREEN LANTERN #23-35. 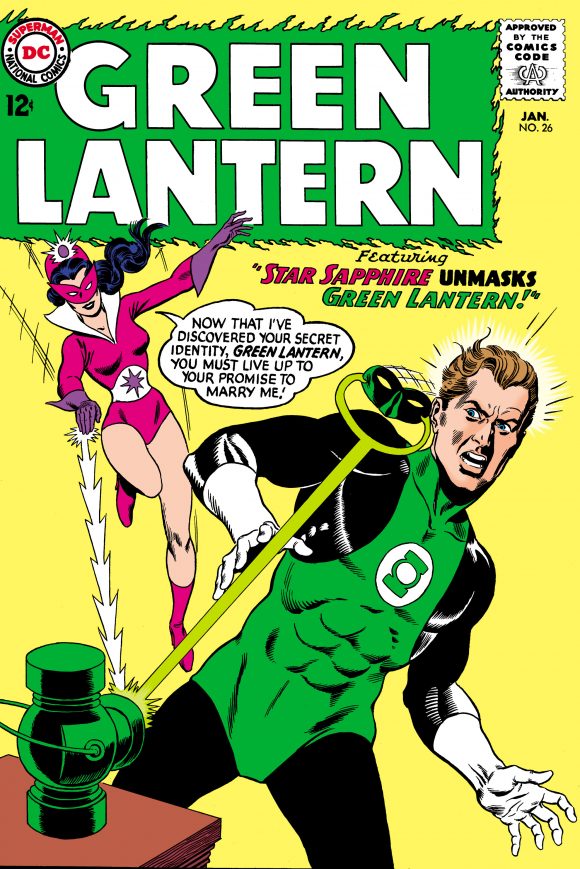 Written by JAMES ROBINSON • Art and cover by PAUL SMITH

DC’s first generation of superheroes have been driven into retirement, hiding, or madness—except for a few who are willing to change with the times. But behind the scenes, something even more sinister is unfolding—a subtle plot that may engulf the planet and remake it in one man’s image. Collects THE GOLDEN AGE #1-4. 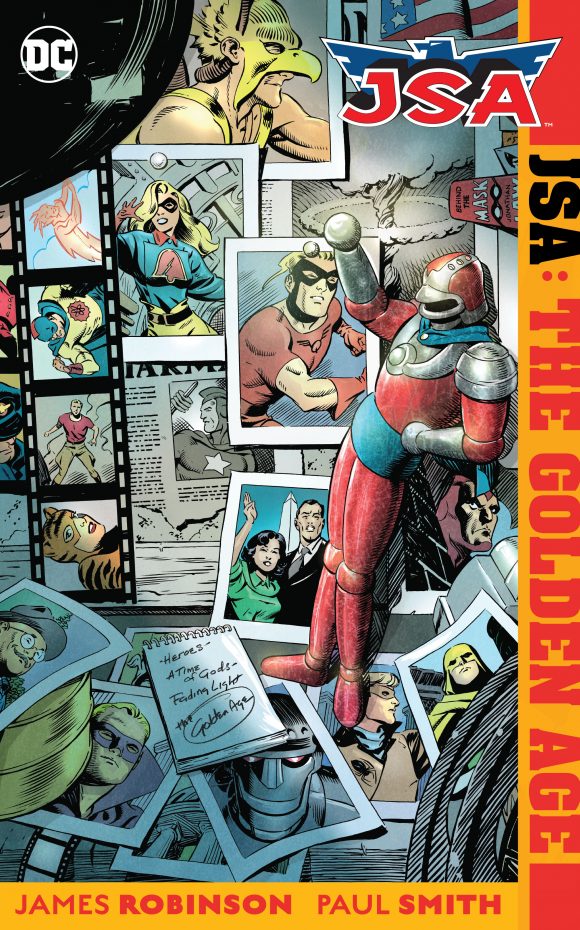