Dark Horse Editor-in-Chief Scott Allie talks about artist Ben Stenbeck‘s command — and we show you EXCLUSIVE step-by-step art from the new issue out 4/22!

Mike Mignola‘s Frankenstein Underground #2 is out 4/22 and we have an EXCLUSIVE LOOK at how Stenbeck created the first several pages, from blank slate to finished product.

Here’s Scott Allie on how it all came together: 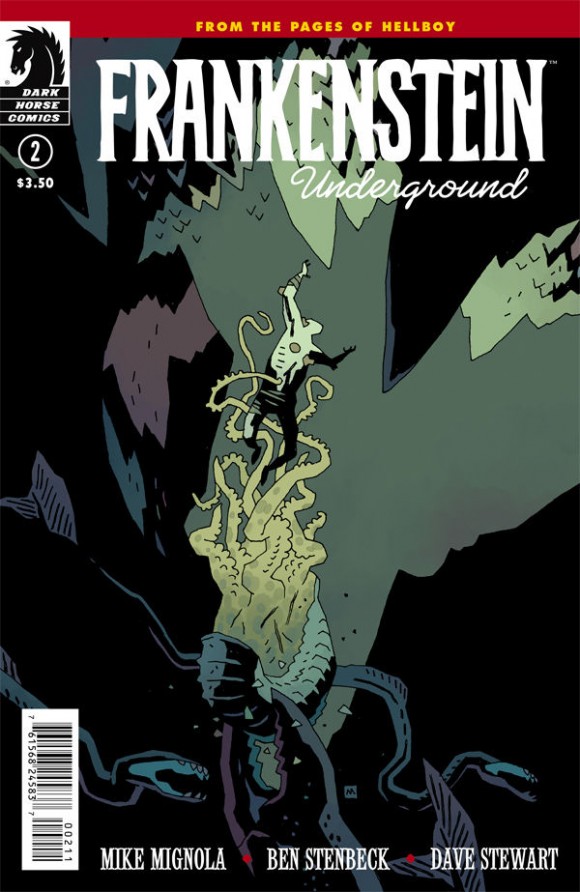 “The first thing I did with Ben was a Dracula story set in the Buffy comics, so this opening scene brings back some oddball memories. It was actually my assistant, Matt Dryer, who a few years later hired Ben for his first Hellboy-related job, on one of the books spun off the animated series. Matt had advocated for Ben in the first place, Ben’s first big fan at Dark Horse. That led to Witchfinder, the first time he actually worked with Mike, and Mike’s felt a strong commitment to Ben ever since. Meaning we don’t let him get away for a minute.

“So after many years on Baltimore, it’s nice to have him back in the Mignolaverse. One of the fun things with the Mignolaverse is seeing these amazing artists draw things (only another artist has done before), so in the first pages you see Ben revisiting some characters only Guy Davis had ever drawn, before returning to the titular character, designed through an odd collaboration between Mignola and (Richard) Corben.

“One of the great things about Ben is the absolute commitment to the world he’s drawing, the detail he brings out, how well thought out it all is, never faked, never guessed at—or never appearing to be guesswork, even if it is. The word Mike uses when he talks about this aspect of Ben’s stuff is authority, and it’s one reason why we like using Ben for period stuff—he’ll make it much more convincing than most comics artists.” 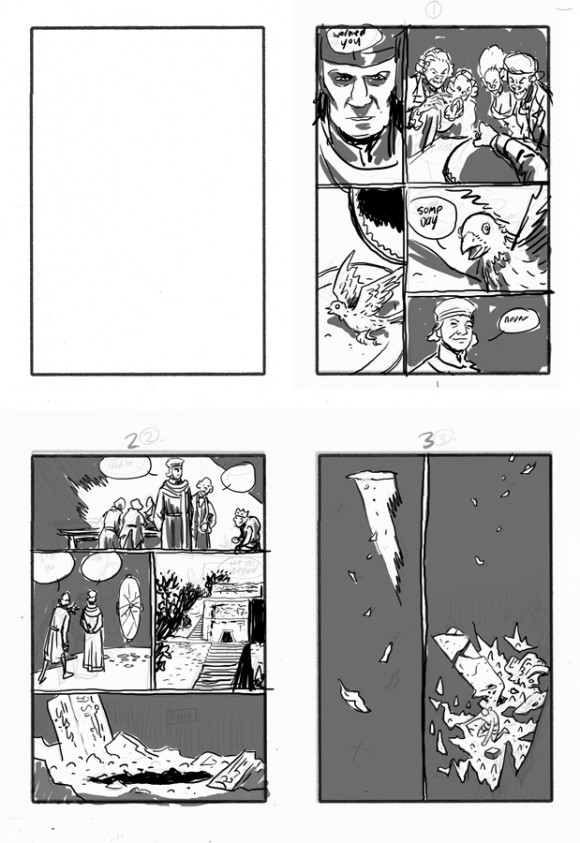 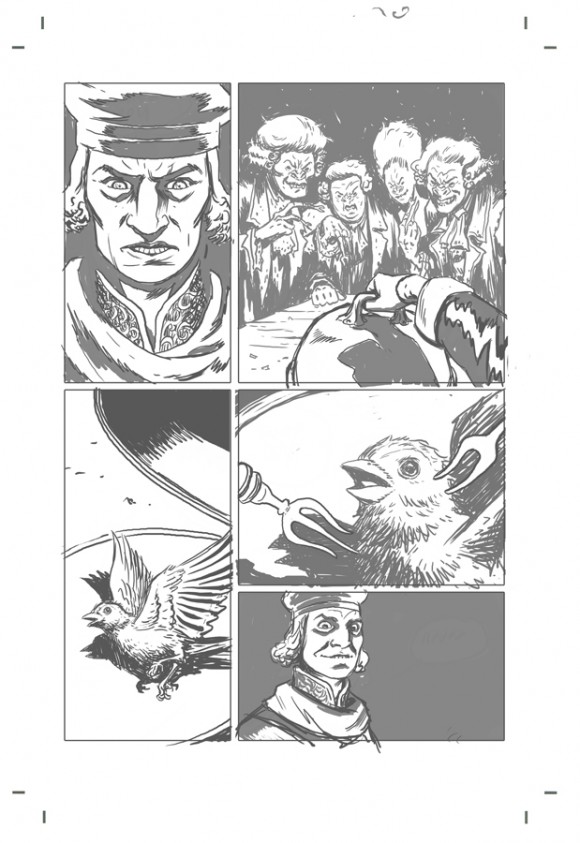 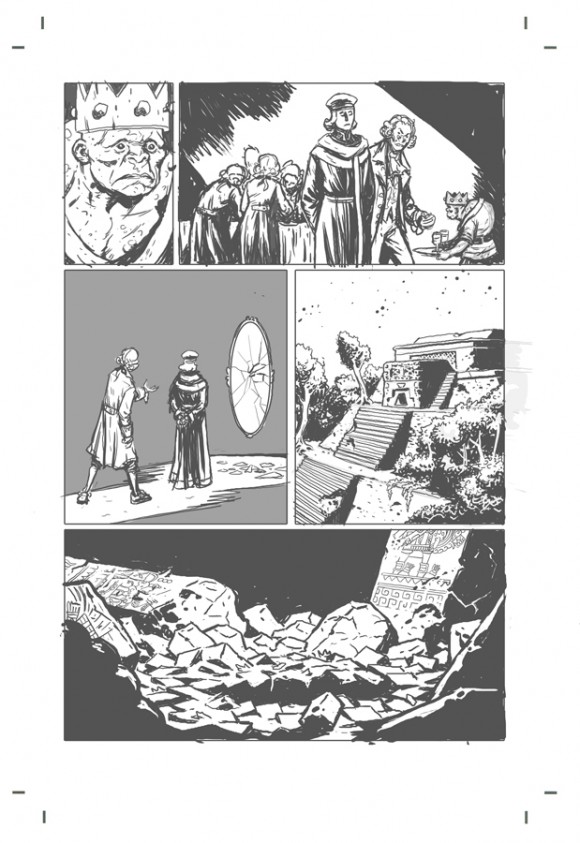 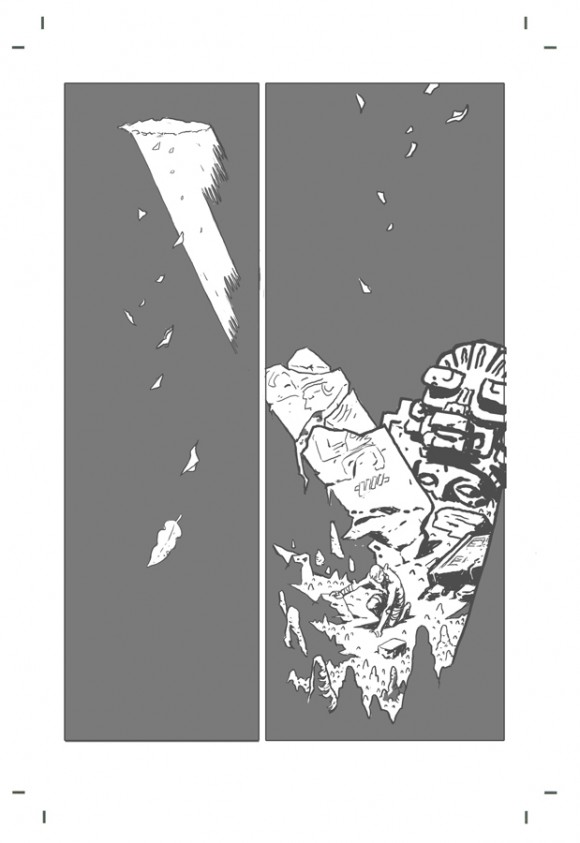 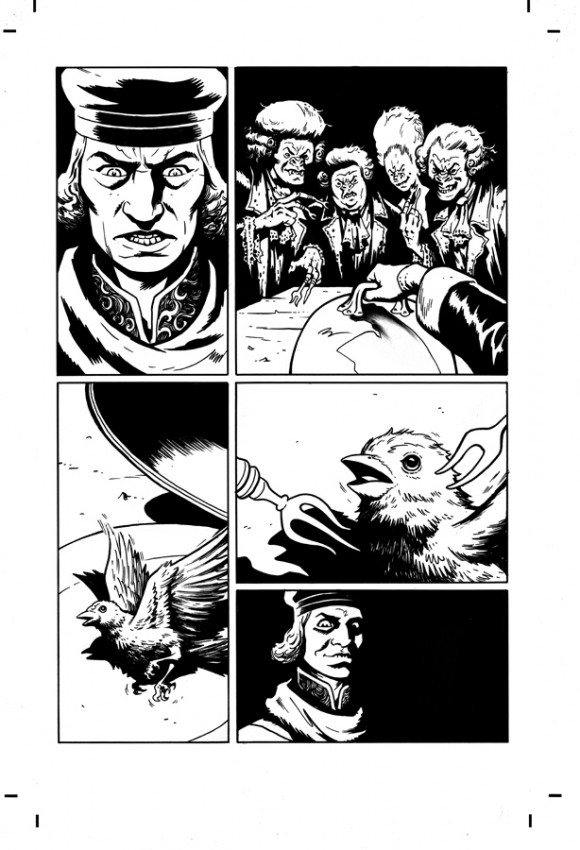 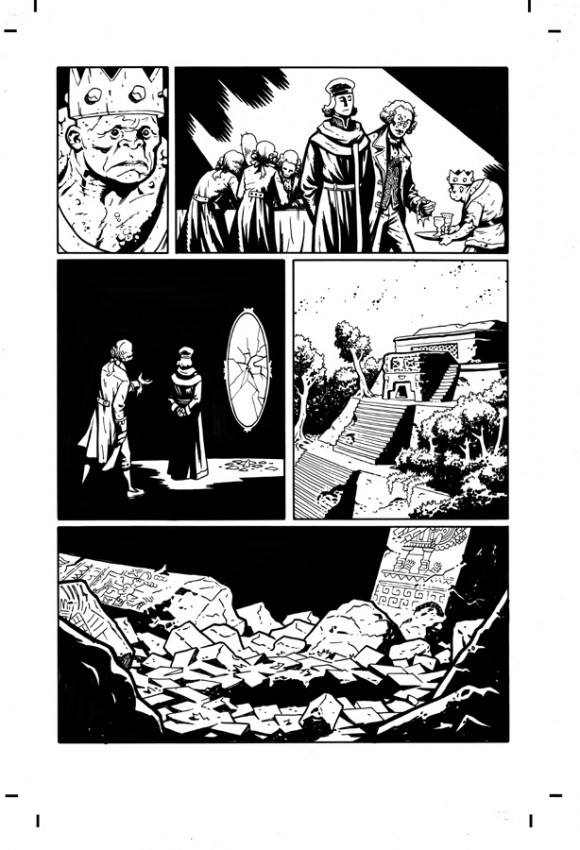 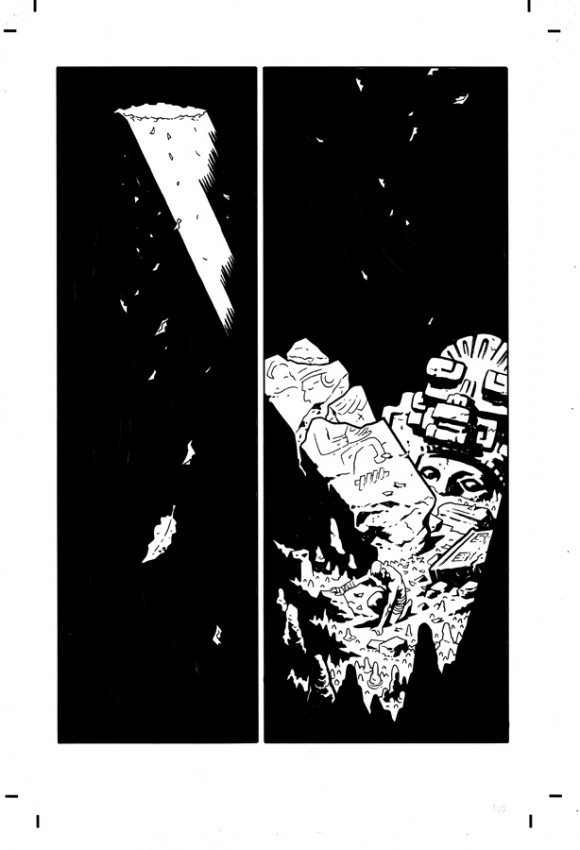 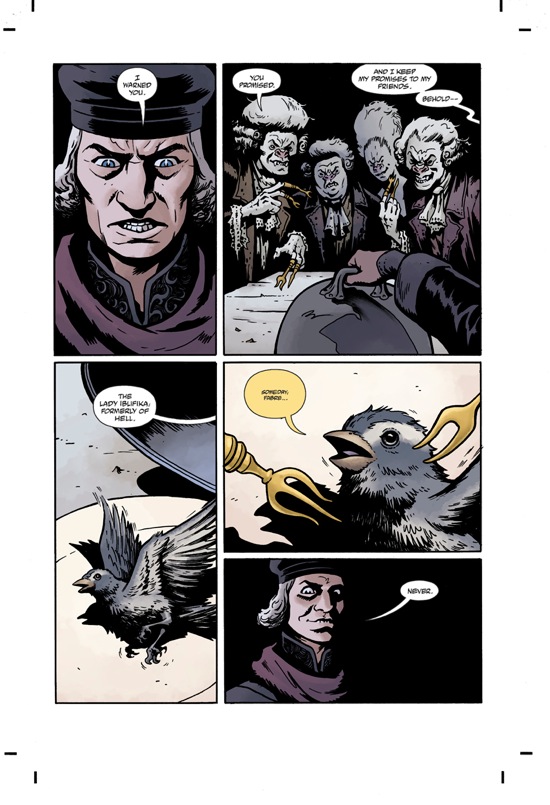 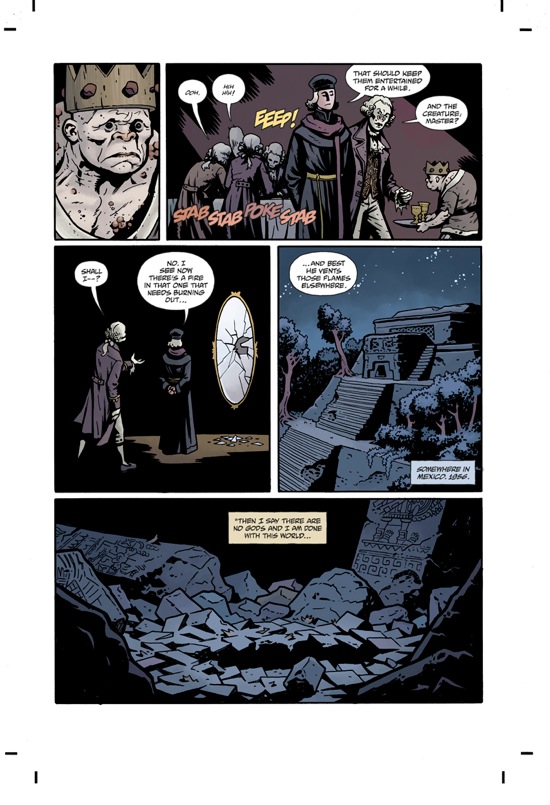 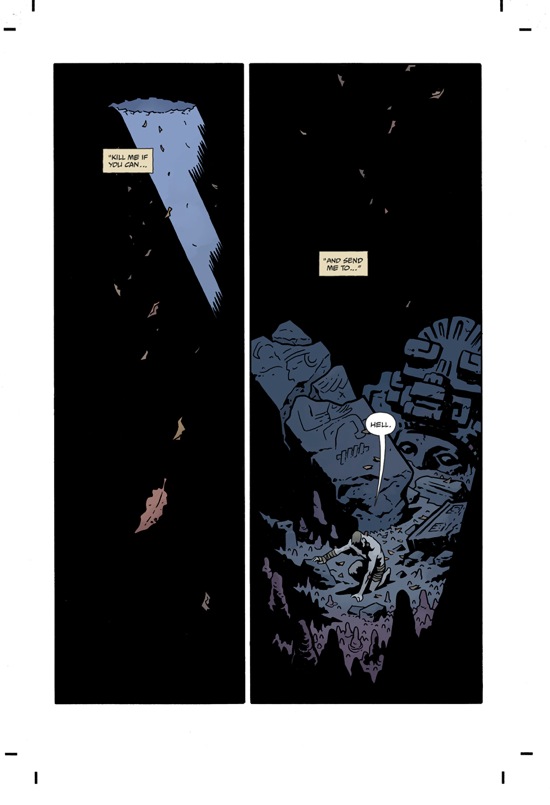 Frankenstein Underground #2 is out 4/22 from Dark Horse.