Citizens, this might be the best variant we’ve seen so far this year! (UPDATED with exclusive Allred commentary!)

Interesting this. DC kinda snuck another Mike Allred Batman ’66-themed variant cover through this week — for the Batman ’66 comic itself!

They never even released a high-res, full-size version — until right here, right now for us at 13th Dimension, where we’ve been running exclusive commentary by Allred on all his Batman ’66-themed variants this month! (UPDATED: Mike’s commentary on this Bat-diamond is below the pic!)

And good luck finding this variant at your comic shop. It’s selling out across the country and online. Cheapest I saw it for was $25 at just a couple online retailers,  with only two to be found on eBay.

Why so hot? Because it is freaking GORGEOUS! 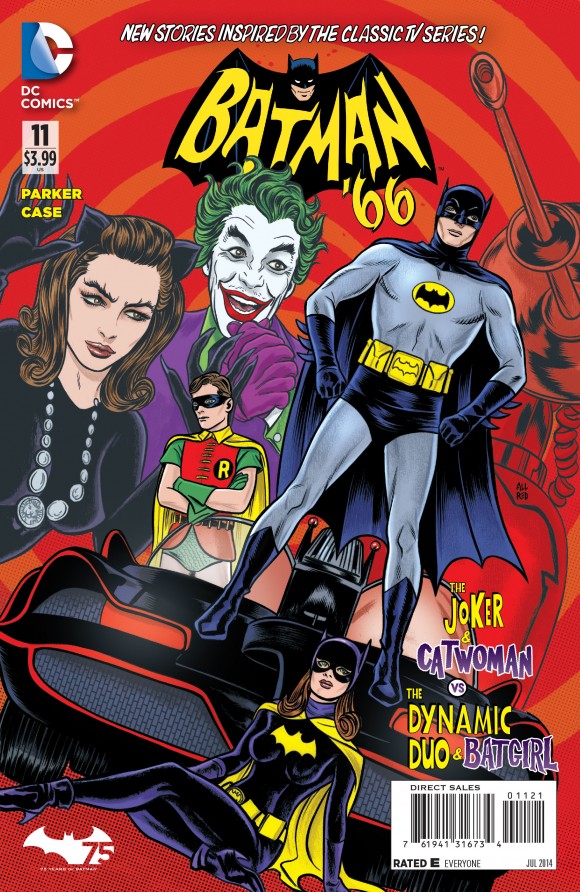 Mike says: “Batman ’66 No.11 was the easiest of all the variants. Often, I’m ahead of the interior stories on Batman ’66, and my cover ideas have even influenced the stories. For instance, Mount Rushmore (Issue #7, below) was written into the script after I showed my idea for the cover. But with No.11, the interiors were almost complete and inspired my cover. I had all the elements. It was just a matter of finding the right composition.” 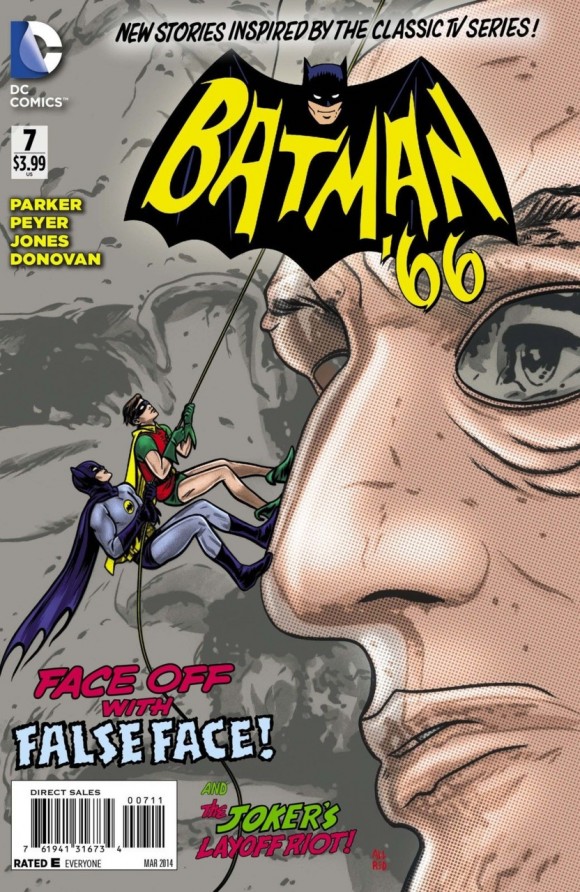