EXCLUSIVE: Behind the Scenes With ACTION HEROES’ Madman

A fresh look at what’s coming later this fall … 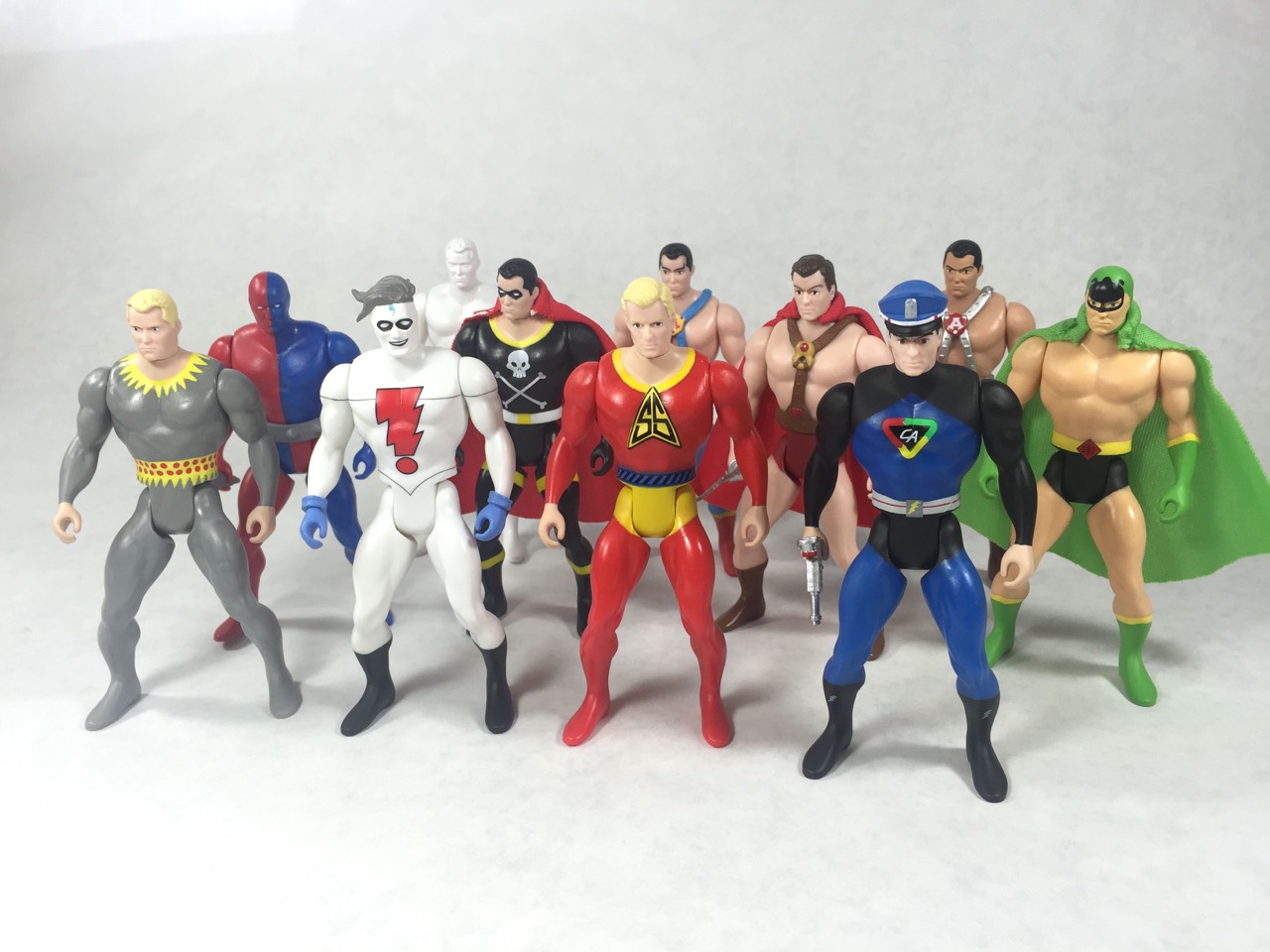 It’s been awhile since I checked in with Bill Murphy, the creative mind behind Action Heroes — a forthcoming collection of Secret Wars-style action figures for public-domain heroes.

At least most of the characters are in the public domain, such as the Black Terror (my favorite of the lot); the Golden Age Daredevil; and the Green Turtle (of The Shadow Hero fame).

One of the figures most notably not in the public domain is Mike Allred’s Madman — and we’ve got an exclusive look at how the figure was put together. 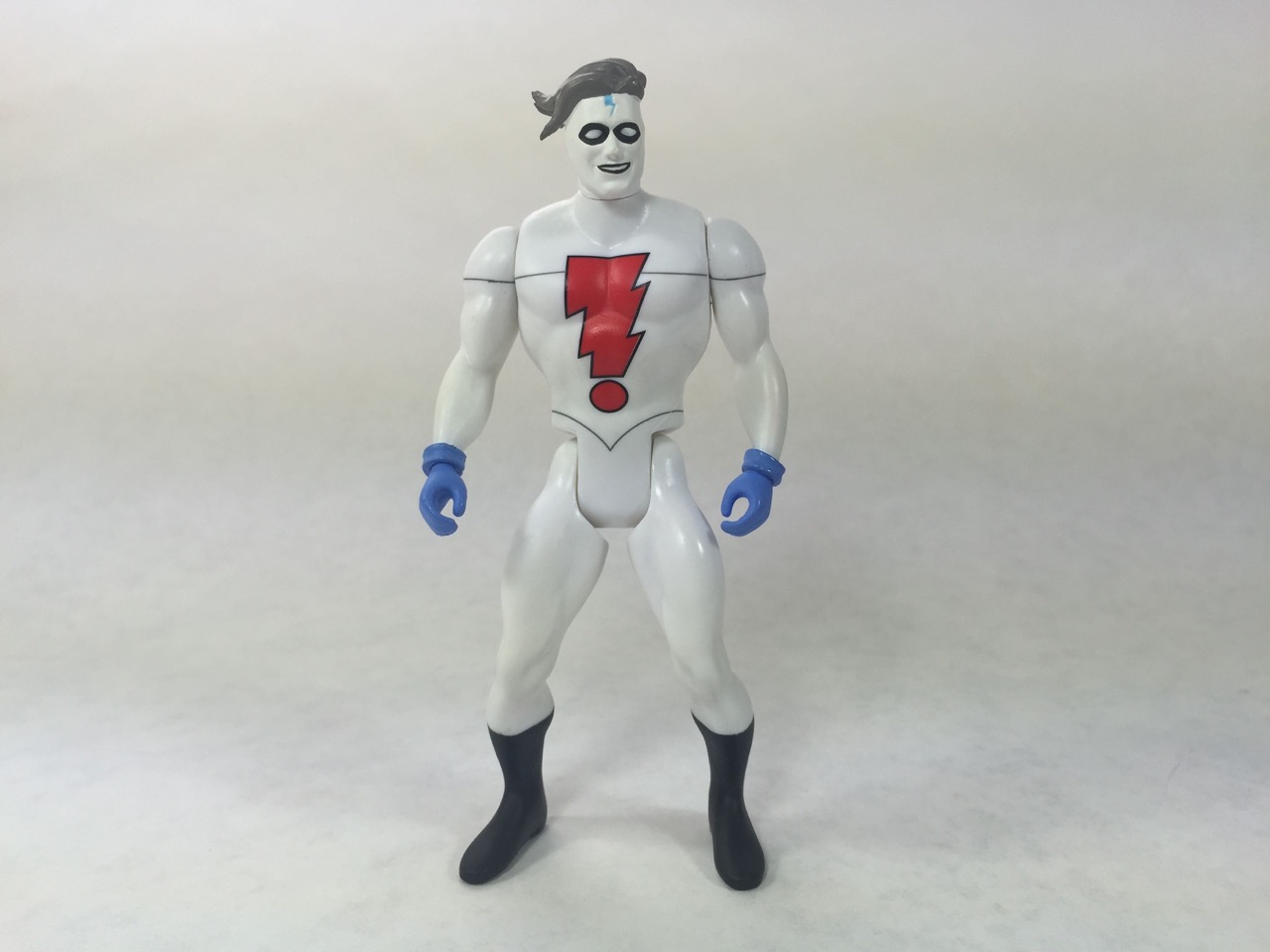 Allred himself was involved in the final design, ensuring that his creation was happy in plastic.

“Frank ‘Madman’ Einstein is an optimistic guy,” Mike explained. “You don’t see action figures smiling that often and I thought it’d be cool and a bit different to see a happy hero. Not goofy, silly, ridiculously, happy. Just a cool, confident smile.” 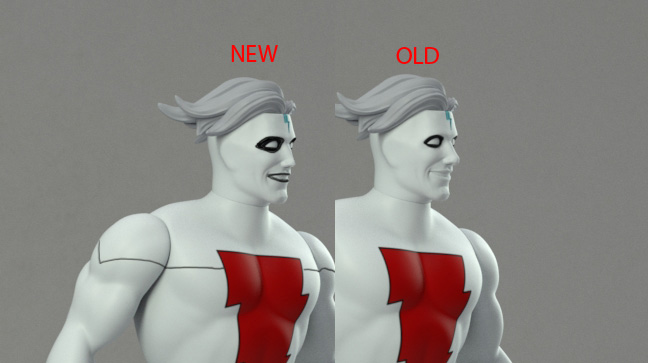 Murphy tells me that the figures, which were financed through Kickstarter, will be available later this fall, in time for the holiday season. 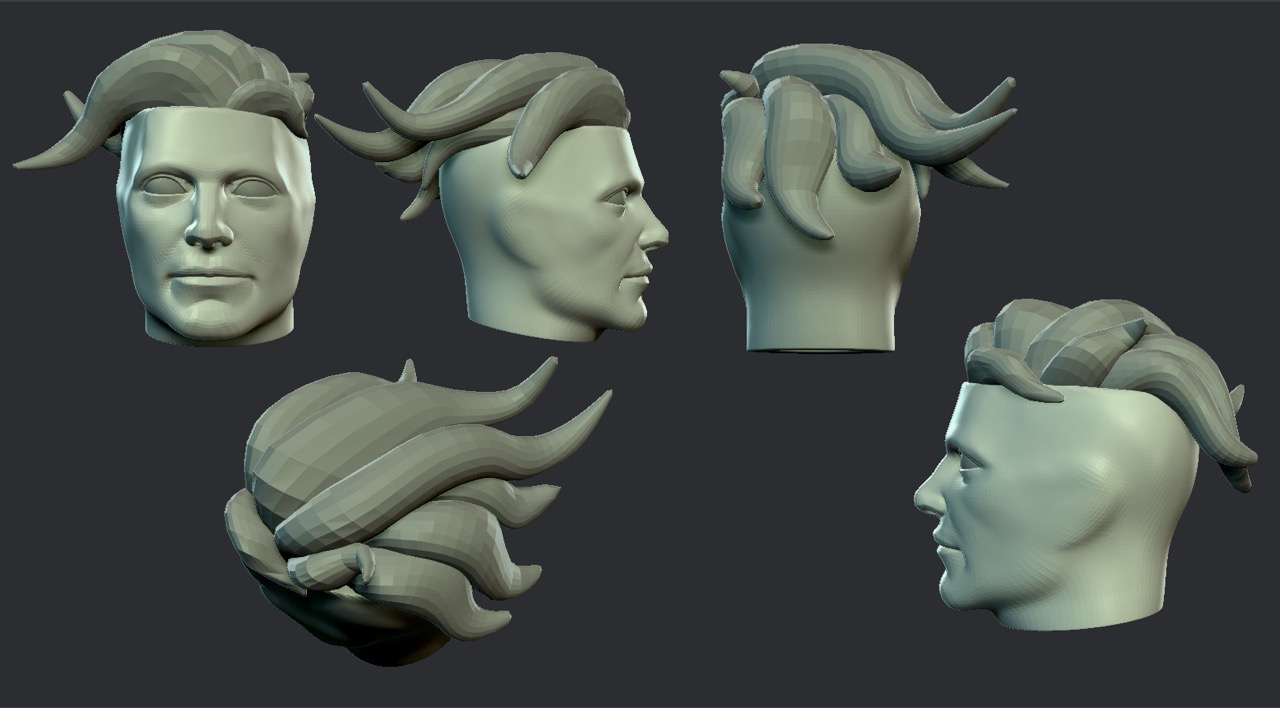 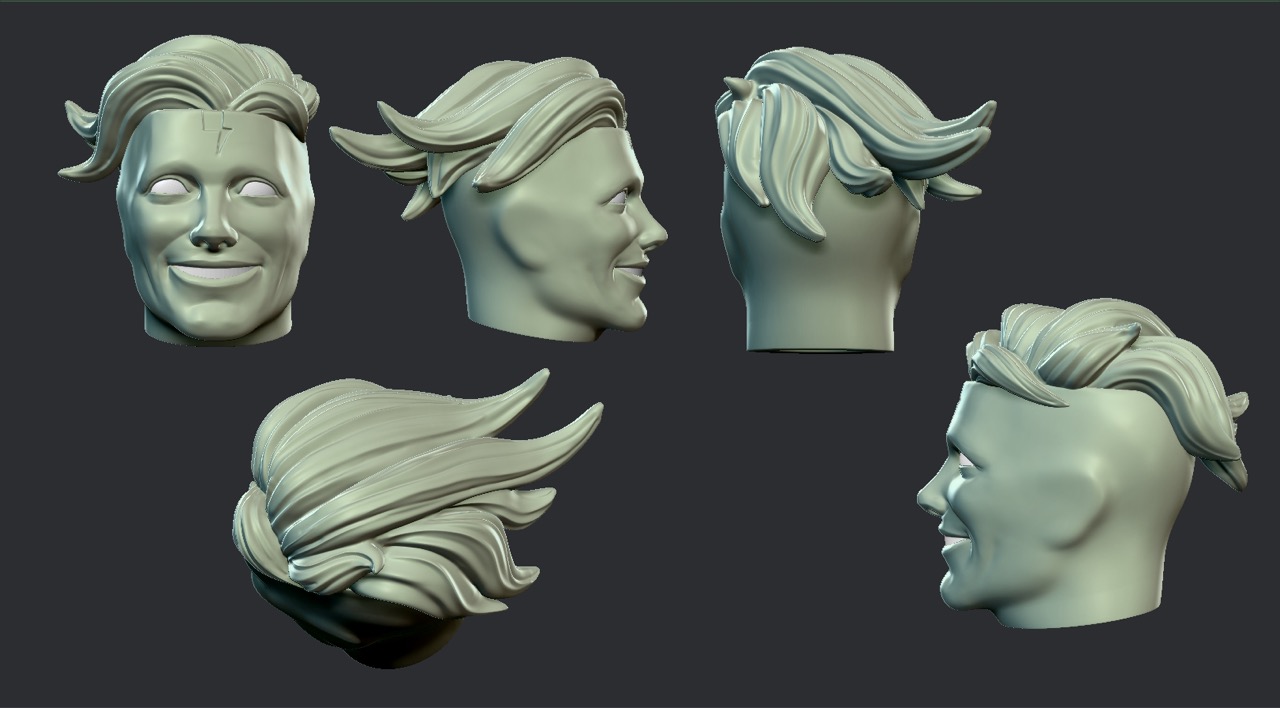 There are likely to be two different editions that fans can buy: $20 for the Golden Age edition, featuring old-school art on the package, and $25 for the Artist Edition, featuring illustrations by some of today’s top talent like Allred, Erik Larsen, Tom Fowler (below) and others. 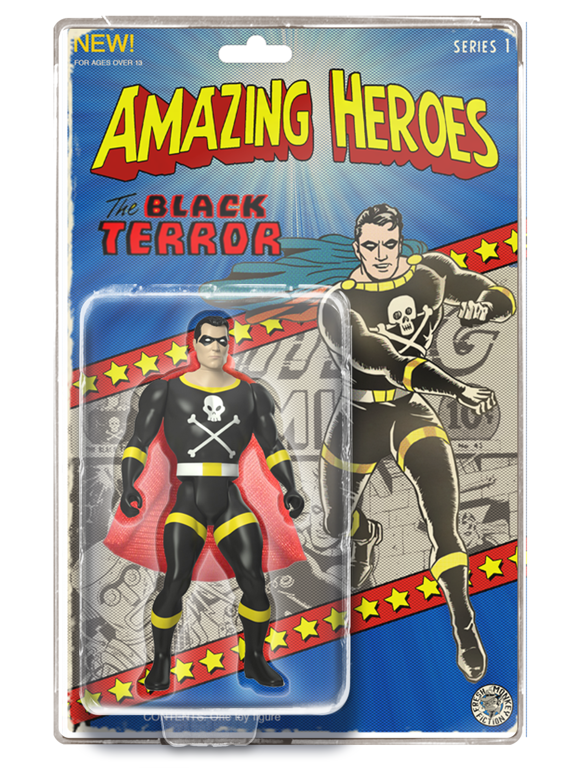 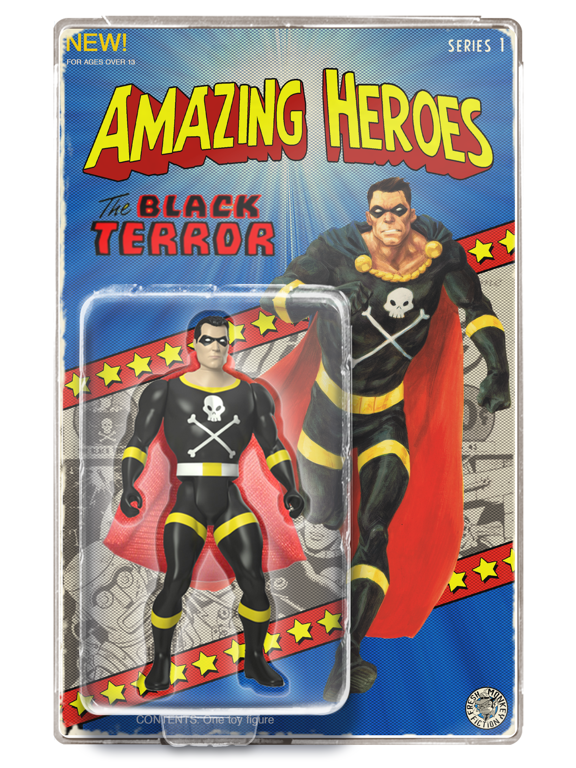 I don’t mind saying that it looks like a bargain either way, especially on such an inventive item. 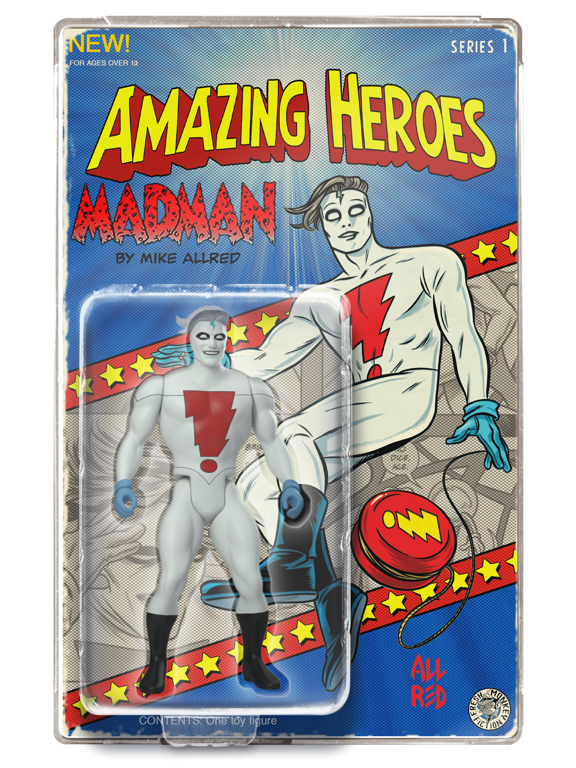