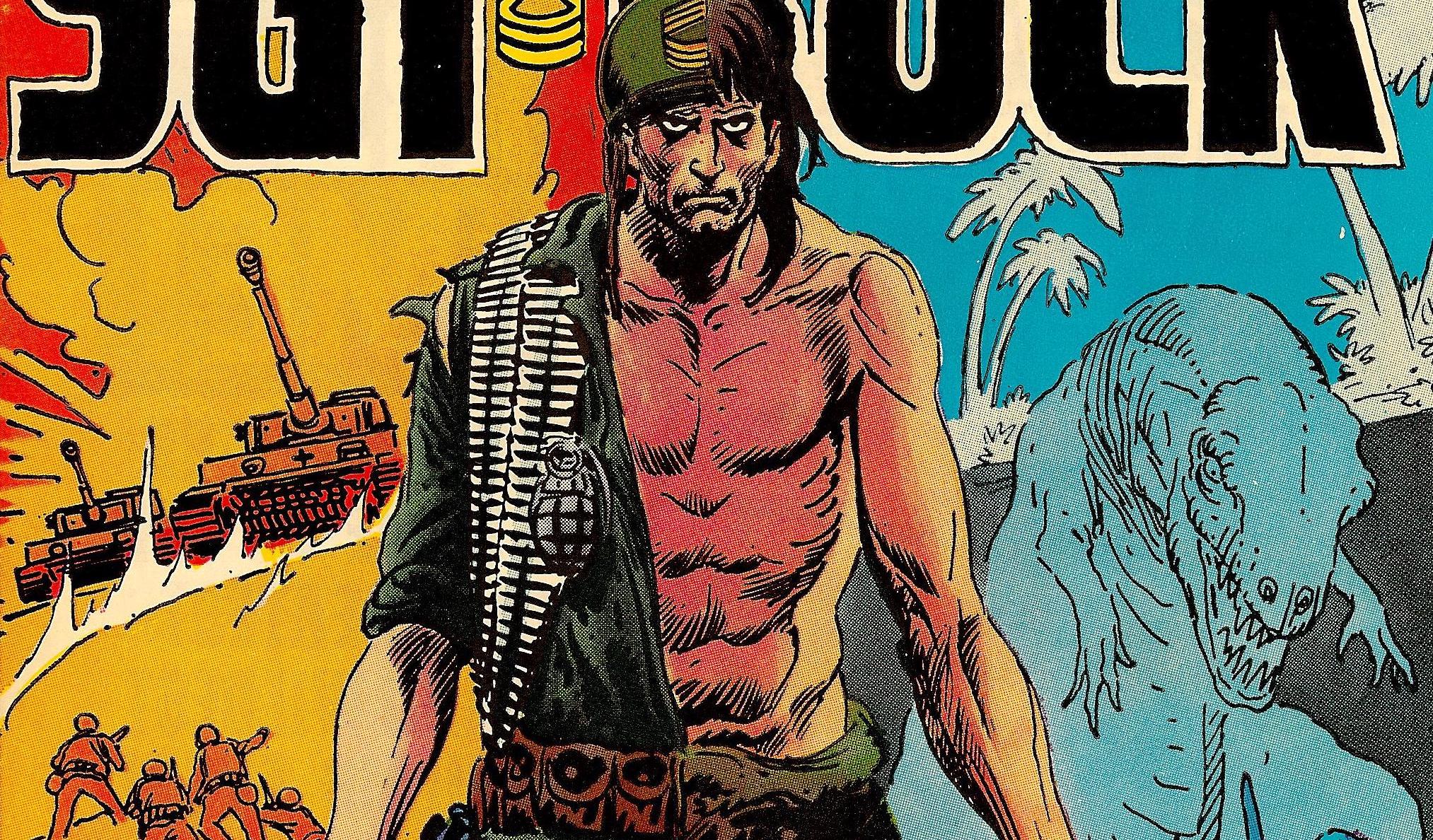 Joe Kubert drew the hell out of anything he did. And what I mean isn’t just that he was a magnificent artist — but that his grim and humanistic style brought to the fore tangible horror, terror and suspense: Hell on the page, as it were, especially in his war books.

Well, if you’re a Kubert fan — or simply admire his specific craft — then you’ll have to check out Arlen Schumer’s third Silver Age webinar: The Savage Style of Joe Kubert, hosted by the New York Adventure Club, this Thursday, Aug. 20 at 1 p.m. 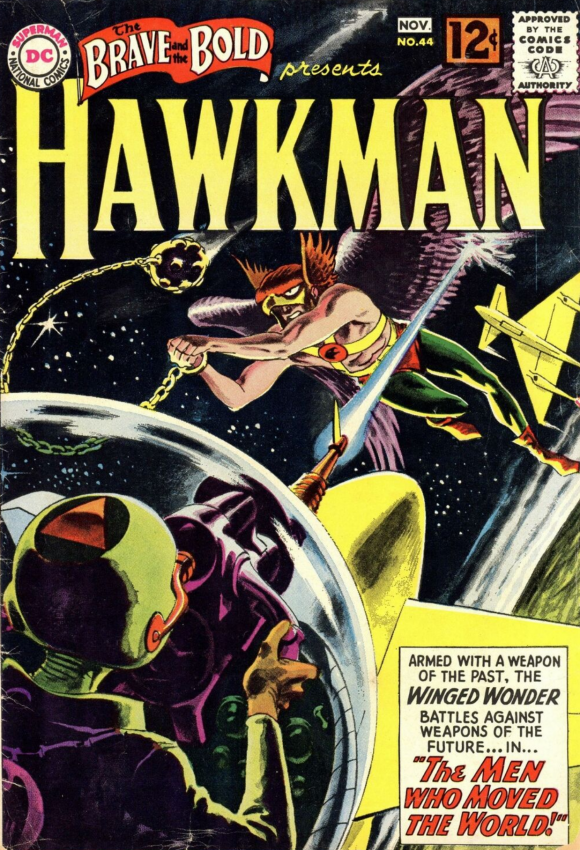 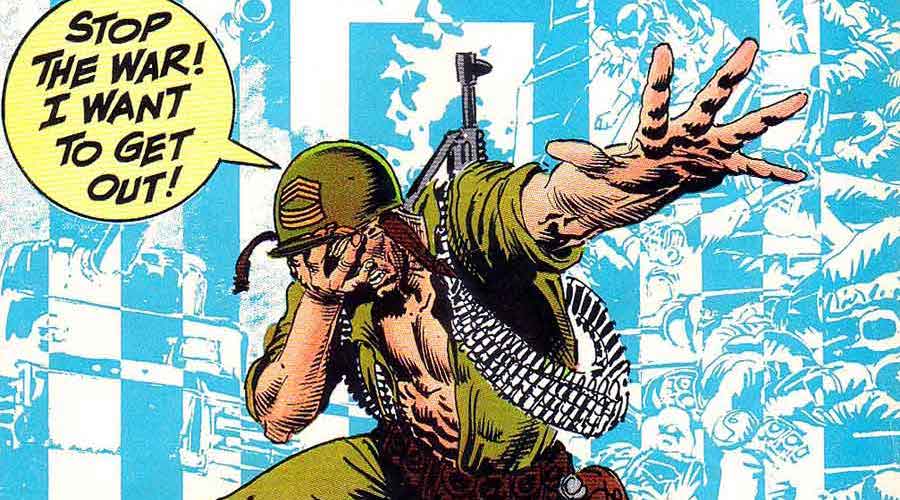 — Why Kubert’s Hawkman failed to enjoy the same success as his fellow DC Comics superhero revivals of The Silver Age!

— What it is about Kubert’s Enemy Ace that makes it arguably the greatest body of artwork that Kubert ever produced! 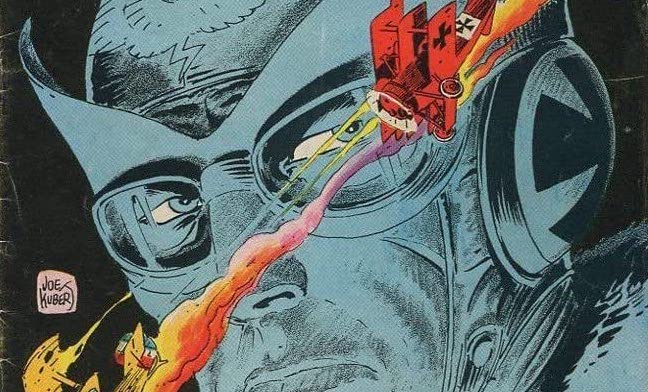 And that’s not all: If all goes well, we’ll get more of these webinars focusing on other great artists. (Plus, don’t forget Wednesday’s Carmine Infantino webinar. Click here for info.)