I noted earlier this week that due to the coronavirus pandemic, DC delayed the release of the one-shot Green Lantern 80th Anniversary 100-Page Super Spectacular #1. It was originally scheduled for this week but is now due June 23.

That’s unfortunate, but a small thing in the big picture right now.

Nevertheless, we have a really cool GREEN LANTERN WEEK surprise for you: an EXCLUSIVE FIRST LOOK at the final versions of the decade-tribute variant covers — complete with era-appropriate trade dress. 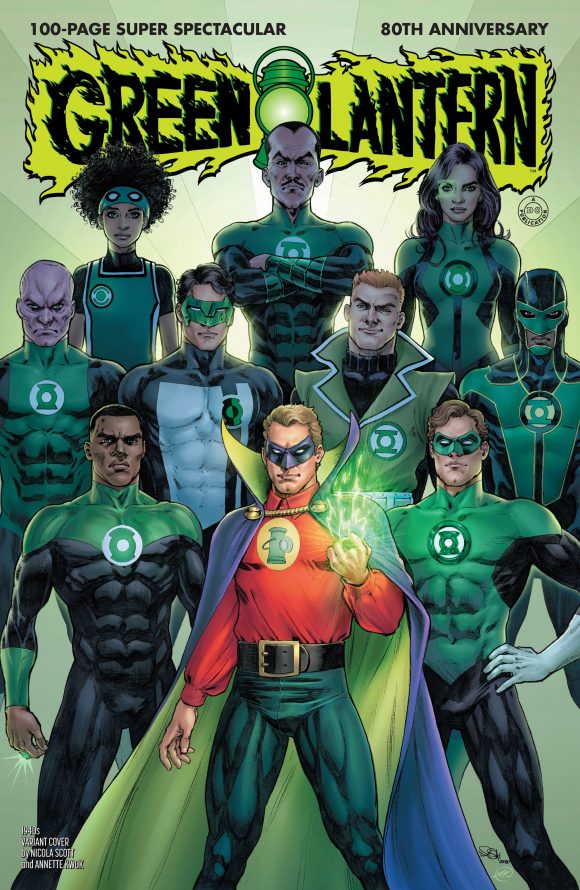 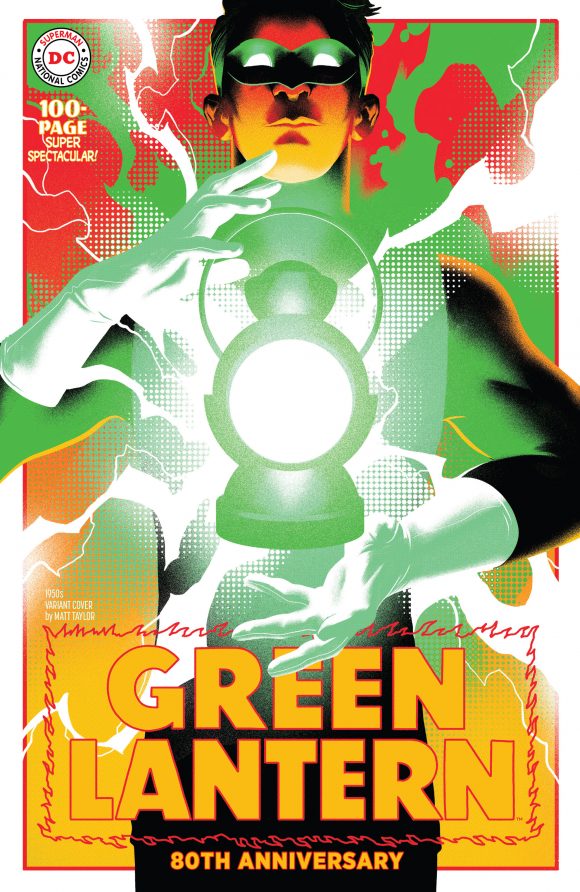 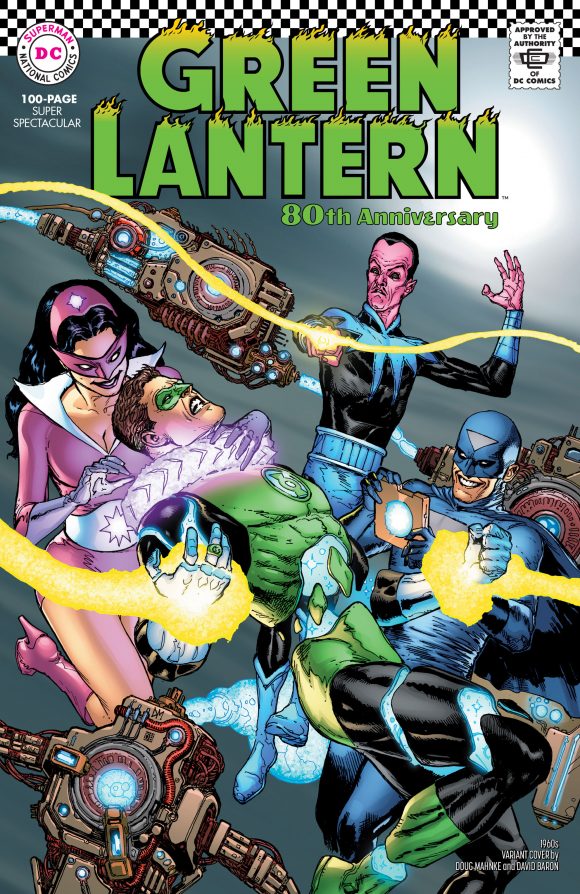 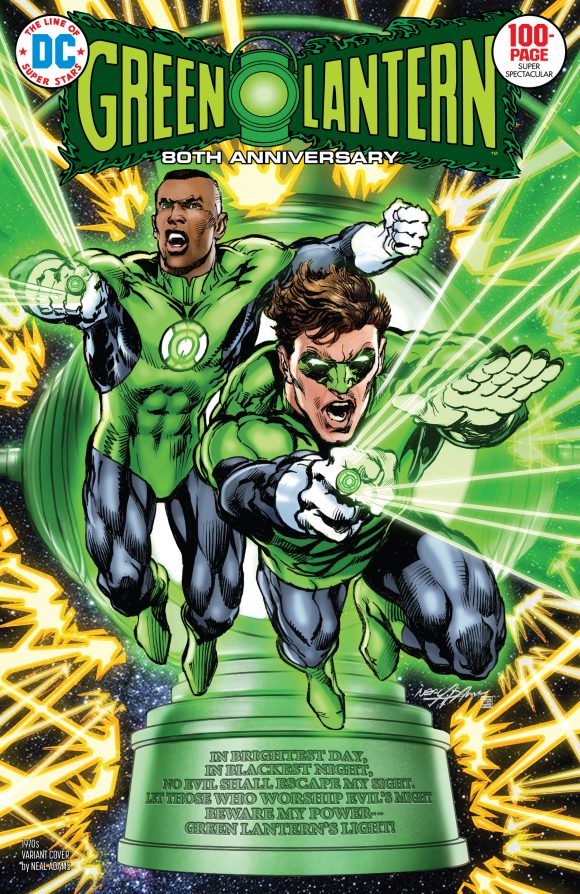 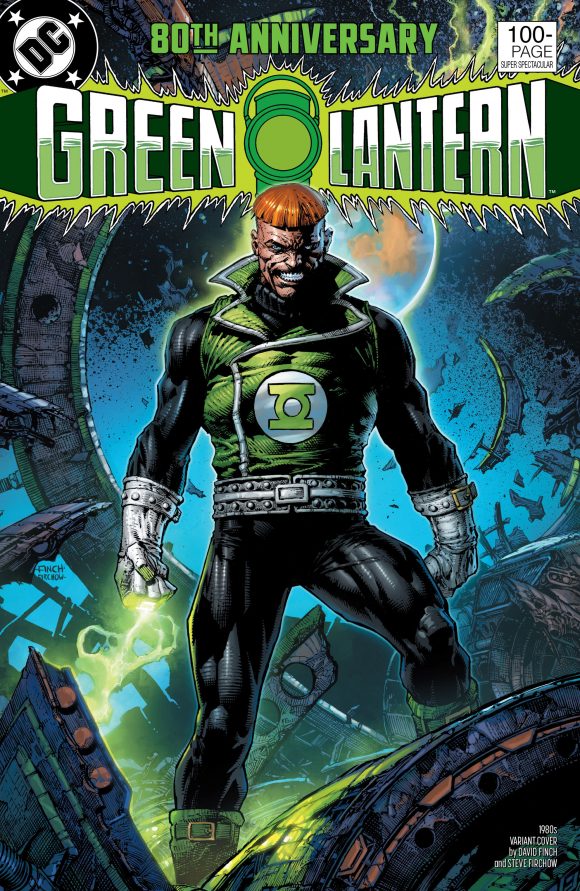 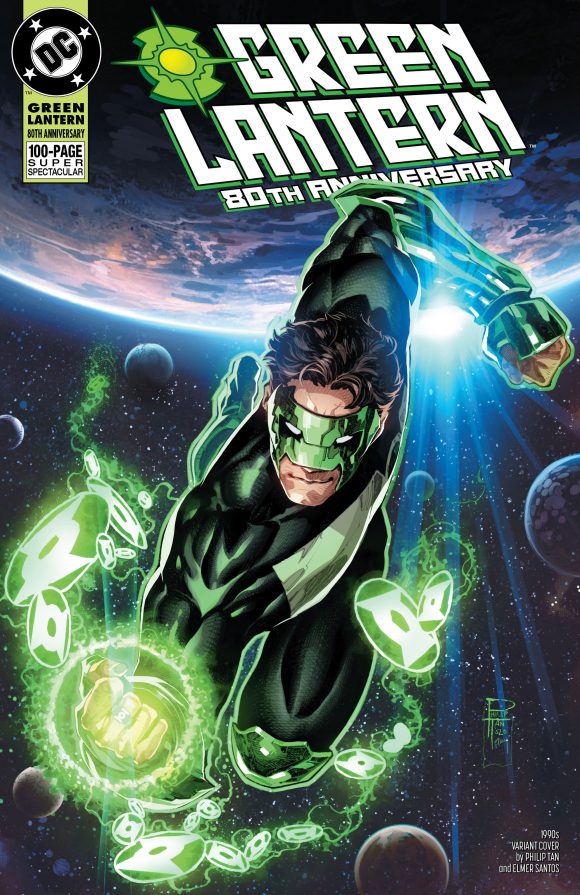 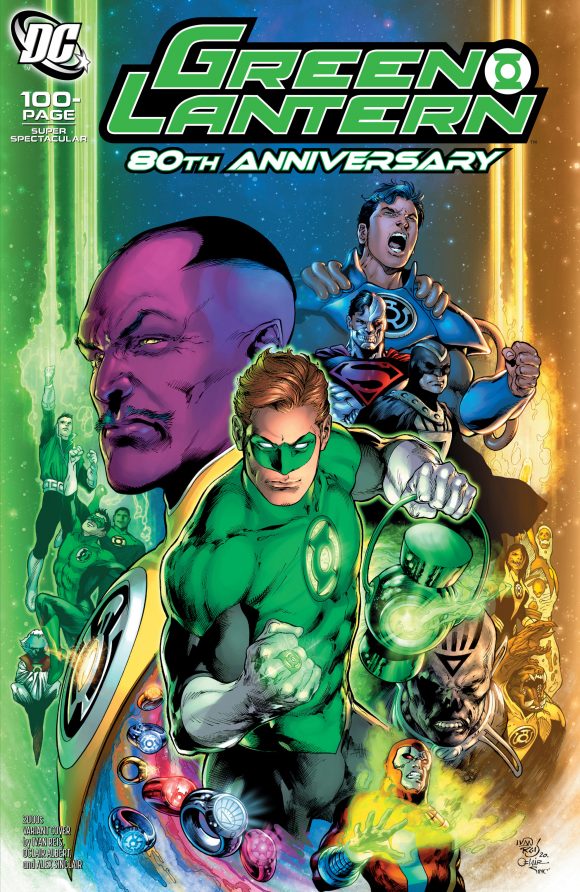 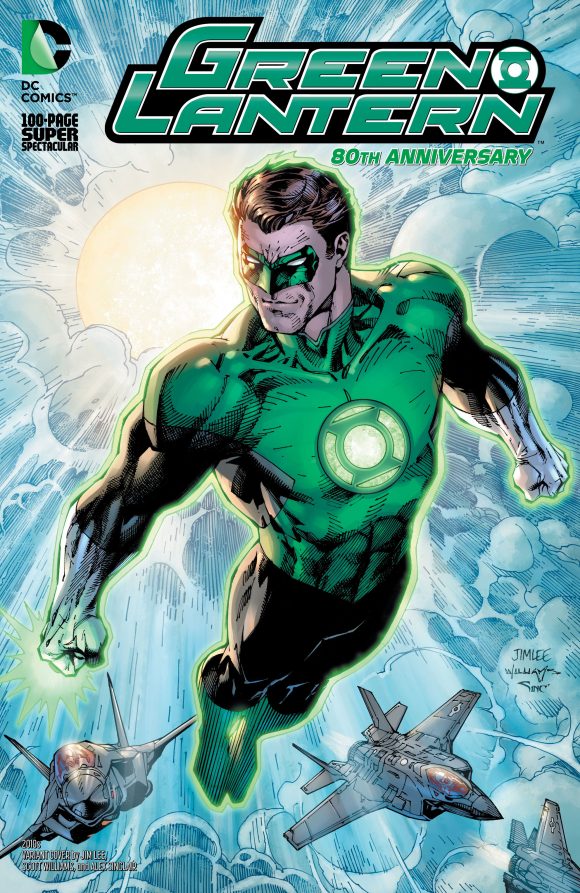 — Pretty strong selection. While I still prefer the way 2018’s Action Comics #1000 gave us variants that generally emulated the art styles of a given decade, I’ve pretty much accepted the idea that DC is now allowing artists to pay tribute to the spirit of an era even if the art is modern. But adding that trade dress really makes a difference.

— Oh, and if you want to see how these look without trade dress, click here.

— And don’t forget that we kicked off GREEN LANTERN WEEK with a look at Neal Adams’ retailer-exclusive variants. (Click here.)

— Speaking of Adams, that 1970s cover is for sure the one I’ll be picking up at the comics shop.

— Y’know what would be cool? If DC published a collection of all the covers for all its landmark issues since Action Comics #1000 — including retailer exclusives. (And with trade dress!) That’d be a groovy art book.