PLUS: TwoMorrows hatches more issues of Jack Kirby Collector — and a collection of Simon and Kirby’s Mainline Comics… 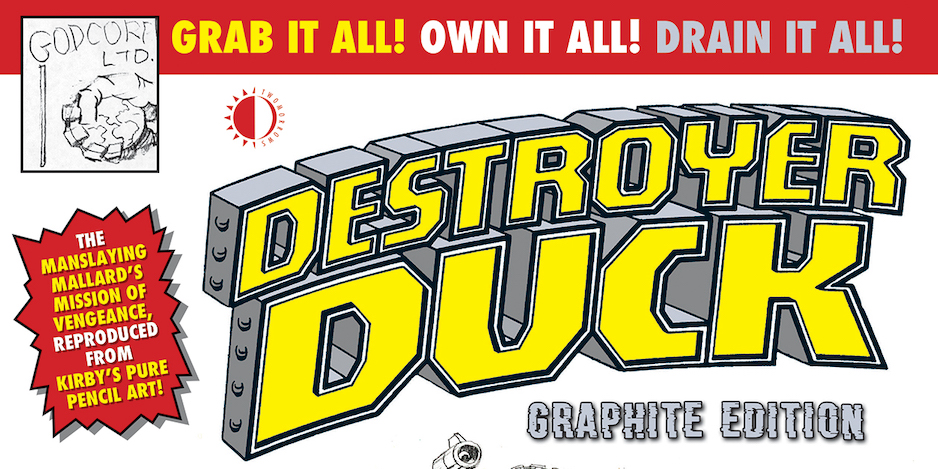 Jack Kirby fans know that TwoMorrows is the go-to source on the King, whether were talking Jack Kirby Collector or essential history books.

Well, the publisher has added three of the former and two of the latter for 2023 — including the Destroyer Duck Graphite Edition (featuring Kirby’s “unbridled, uninked pencil art!”) — as well as a collection of Kirby and Joe Simon work for Mainline Comics.

Here are the official descriptions: 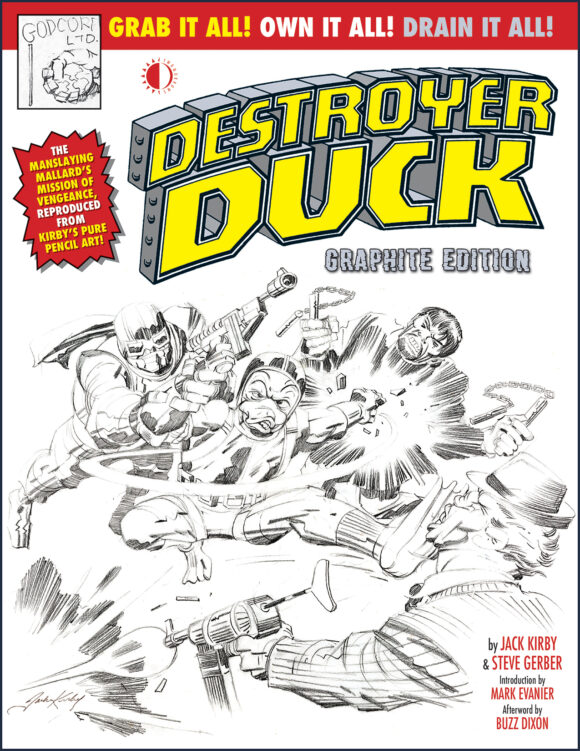 In the 1980s, writer STEVE GERBER was embroiled in a lawsuit against MARVEL COMICS over ownership of his creation HOWARD THE DUCK. To raise funds for legal fees, Gerber asked JACK KIRBY to contribute to a benefit comic titled DESTROYER DUCK. Without hesitation, Kirby (who was in his own dispute with Marvel at the time) donated his services for the first issue, and the duo took aim at their former employer in an outrageous five-issue run. With biting satire and guns blazing, Duke “Destroyer” Duck battled the thinly veiled Godcorp (whose infamous credo was “Grab it all! Own it all! Drain it all!”), its evil leader Ned Packer and the (literally) spineless Booster Cogburn, Medea (a parody of Daredevil’s Elektra), and more! Now, all five Gerber/Kirby issues are collected—but relettered and reproduced from JACK’S UNBRIDLED, UNINKED PENCIL ART!

Also included are select examples of ALFREDO ALCALA’s unique inking style over Kirby on the original issues, Gerber’s script pages, an historical Introduction by MARK EVANIER (co-editor of the original 1980s issues), and an Afterword by BUZZ DIXON (who continued the series after Gerber)! Discover all the hidden jabs you missed when DESTROYER DUCK was first published, and experience page after page of Kirby’s raw pencil art! 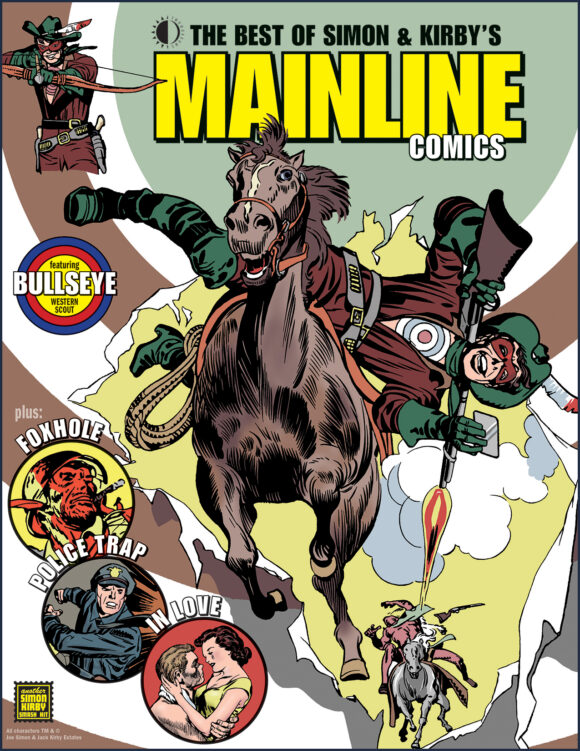 In 1954, industry legends JOE SIMON and JACK KIRBY founded MAINLINE PUBLICATIONS to publish their own comics during that turbulent era in comics history. The four titles—BULLSEYE, FOXHOLE, POLICE TRAP, and IN LOVE—looked to build off their reputation as hit makers in the Western, War, Crime, and Romance genres, but the 1950s backlash against comics killed any chance at success, and Mainline closed its doors just two years later. For the first time, TwoMorrows Publishing is compiling the best of Simon & Kirby’s Mainline comics work, including all of the stories with S&K art, as well as key tales with contributions by MORT MESKIN and others. After the company’s dissolution, their partnership ended with Simon leaving comics for advertising, and Kirby taking unused Mainline concepts to both DC and Marvel. This collection bridges the gap between Simon & Kirby’s peak with their 1950s romance comics, and the lows that led to Kirby’s resurgence with CHALLENGERS OF THE UNKNOWN and the early MARVEL UNIVERSE. With loving art restoration by CHRIS FAMA, and an historical overview by JOHN MORROW to put it all into perspective, the BEST OF SIMON & KIRBY’S MAINLINE COMICS presents some of the final, and finest, work Joe and Jack ever produced.

And dig what’s in store for Jack Kirby Collector: 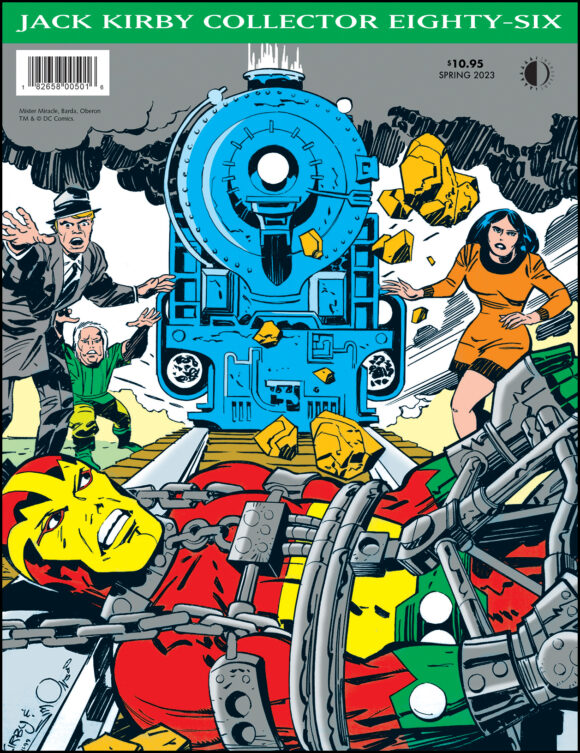 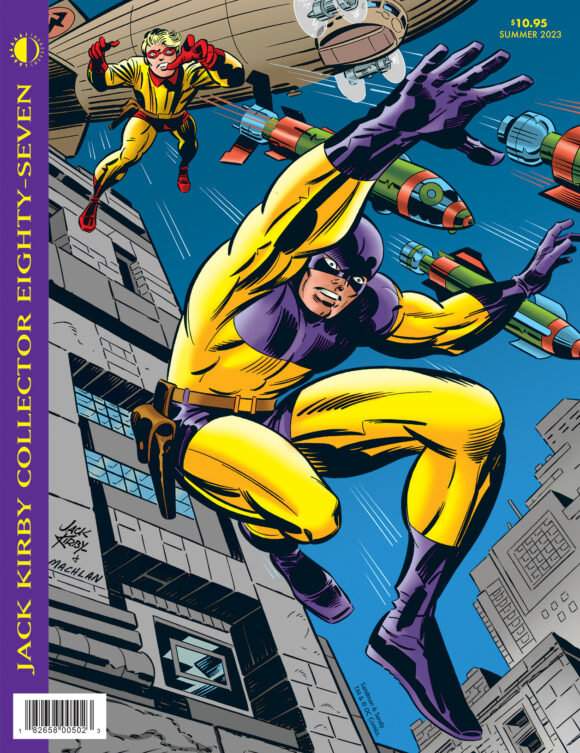 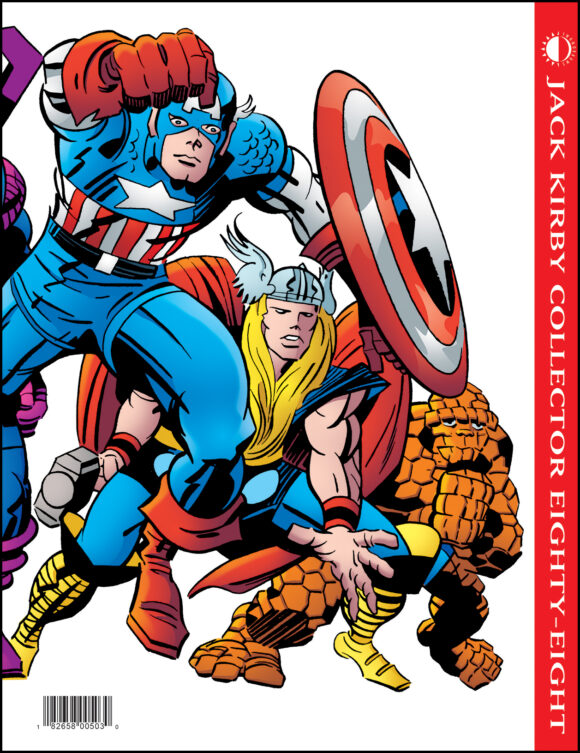 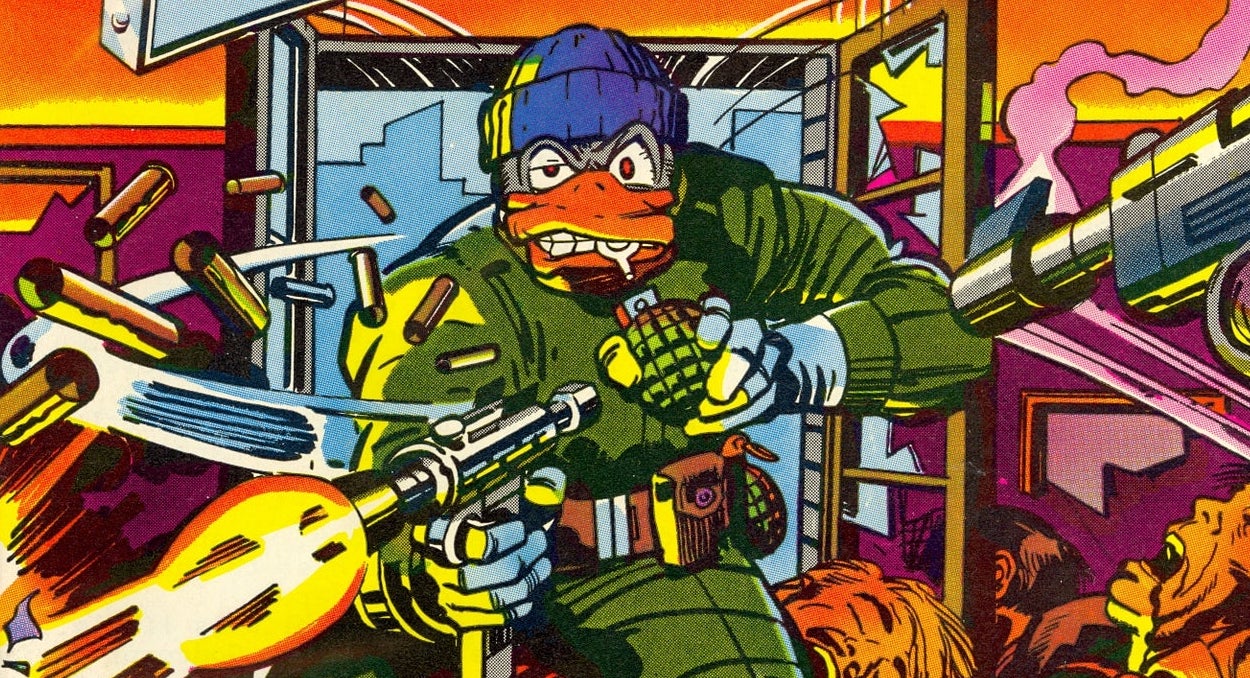 From the original #1 cover

— The books and mags will be available at comics shops and booksellers but you can already pre-order through TwoMorrows. Click here.