We presented Denis Kitchen with the first-ever 13th Dimension Not Just Another Lifetime Achievement Award on Saturday night at the Asbury Comicon Creators Dinner at the Berkeley Oceanfront Hotel in Asbury Park, NJ.

For me, Denis Kitchen has always been the person I’ve most identified with in comics; an artist and an entrepreneur — two opposed spheres of the brain engaged in both creativity and commerce. A pioneer in the underground comix movement, a publisher who brought us so many talented creators. An artist, author, editor, agent and activist.

Thanks, Denis! For everything! 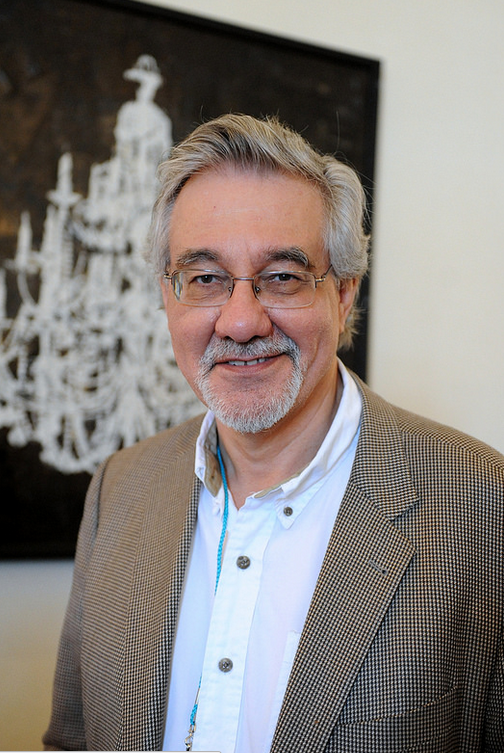