DEATH OF CAPTAIN MARVEL to Get GALLERY EDITION Treatment 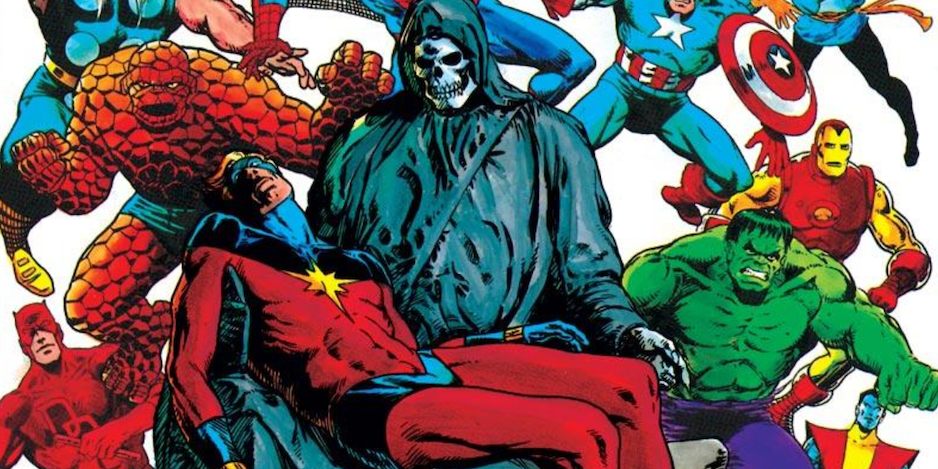 One of the most highly regarded stories of the Bronze Age — Jim Starlin’s Death of Captain Marvel — is being re-released as an oversize Gallery Edition, Marvel announced Thursday. 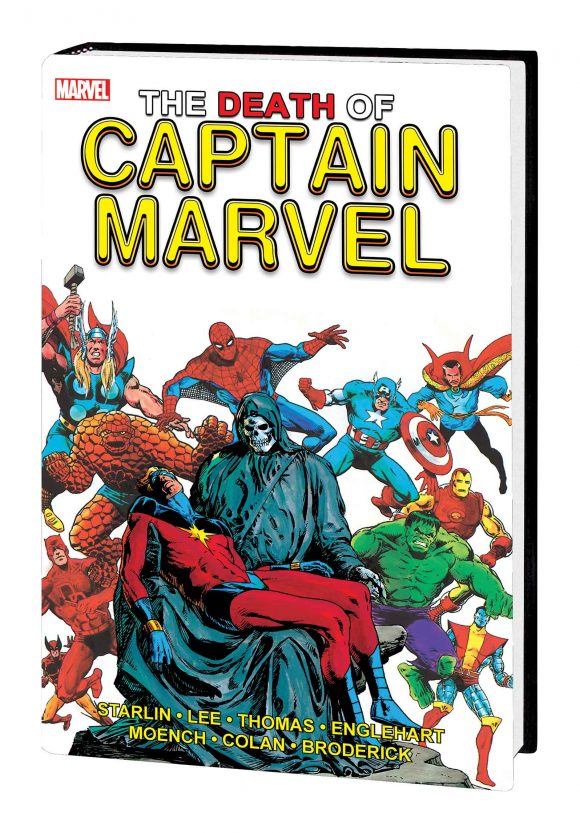 Celebrate the life and honor the death of one of the Marvel Universe’s greatest heroes, as a classic tale is presented in the full cosmic scale of a gallery edition! The Kree warrior Mar-Vell has triumphed over foes large and small. But when he is diagnosed with cancer, Mar-Vell finds himself face-to-face with an enemy that even his vast might can’t defeat — and both he and a universe that loves him must rally together to accept the inevitable. The industry-changing graphic novel is presented alongside Mar-Vell’s formative adventures, a portentous battle with Nitro and Mar-Vell’s budding romance with his true love, Elysius! Guest-starring the Avengers, the X-Men, the Fantastic Four and more! Collecting MARVEL SUPER-HEROES (1967) #12-13, CAPTAIN MARVEL (1968) #1 and #34, MARVEL SPOTLIGHT (1979) #1-2 and MARVEL GRAPHIC NOVEL #1: THE DEATH OF CAPTAIN MARVEL. 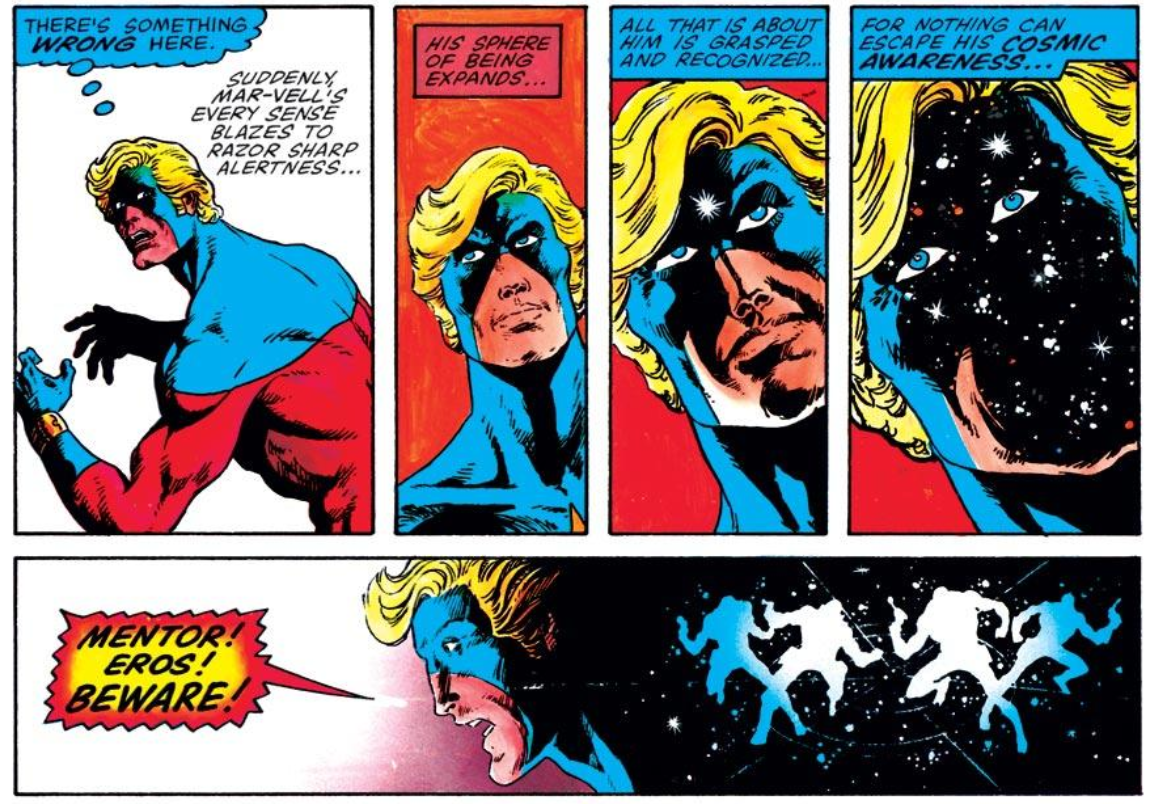 — The Gallery Edition — whose dimensions are slightly smaller than a classic treasury edition — is due Sept. 1.

— This is a groovy package. Not only do you get 1982’s seminal Death of Captain Marvel, you also get work by Stan Lee, Roy Thomas, Steve Englehart, Doug Moench, Gene Colan and Pat Broderick, among others.

— But if the contents look familiar, it’s because Marvel released a paperback collection with these stories a couple of years ago. That said, this is all about the Gallery Edition presentation.