DC’s CRISIS ON MULTIPLE EARTHS Collections Coming Back to Print

You can’t keep a great idea down… 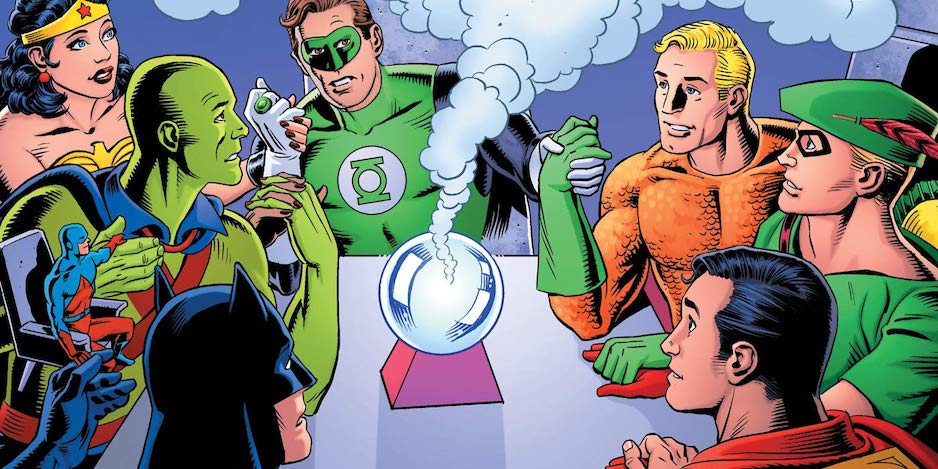 If you were a DC fan in the Silver and Bronze Ages, there were few things more exciting than the annual Justice League-Justice Society team-ups that began with 1963’s Justice League of America #21 and continued all the way up to Crisis on Infinite Earths in the mid-’80s.

They were colorful and entertaining and special — particularly since they came in the summertime. (In fact, you can click here to check out 13 COVERS of some of our faves through the years.)

In any event, the whole Crisis label is part of DC’s DNA and so, according to an Amazon listing, the publisher is returning to print those original JLA-JSA team-ups in a new series of volumes, beginning in early 2021 with Crisis on Multiple Earths, Vol. 1: Crossing Over.

Check out this official description, along with a cover by Dave Gibbons, homaging JLA #21: 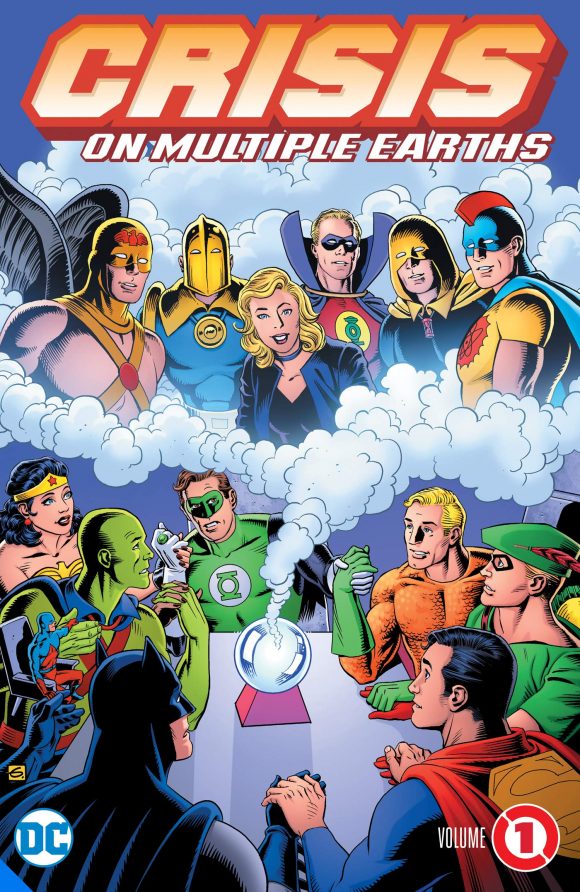 Join the Justice League of America in some of their most action-packed adventures!

Starting with the “Crisis on Earth” story, the Justice League of America meets the Justice Society of America! The teams have to team up if they want to defeat the Crime Champions and they’ll even have to…switch Earths?! Will the teams solve the Crisis of Two Worlds?

The JLA will team up with the JSA in more adventures and even face off against enemies, like the Crime Syndicate, on their own! 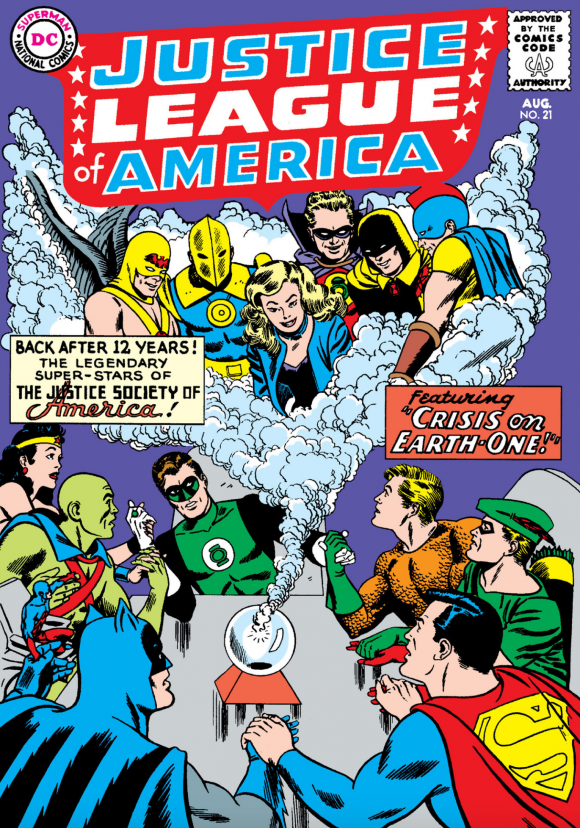 — If this looks familiar, it’s because, as I alluded to above, DC has in the past produced a series of trade collections with these crossovers and individual team-ups like the Flash and the Flash. But these editions appear to be more robust, with substantially more material included.

— 13 DC CRISIS COVERS to Fire Up Your Summer. Click here.