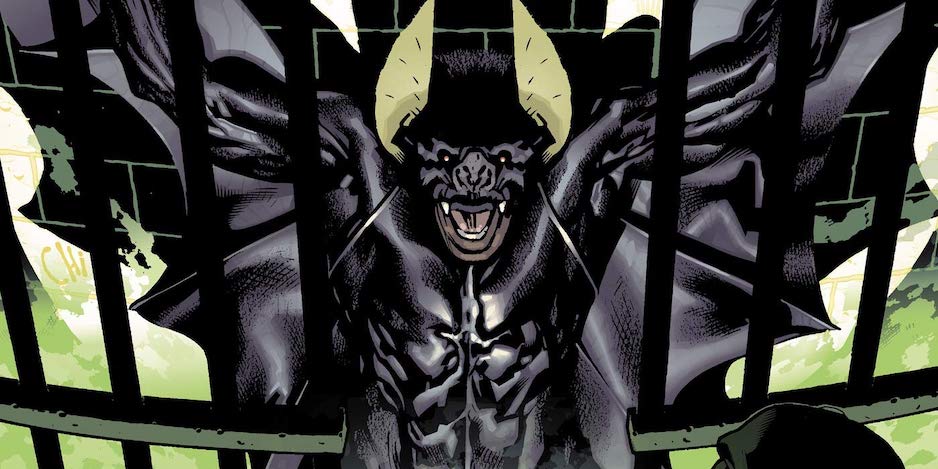 When Stan Lee died in 2018, naturally the vast majority of the focus was on his co-creation of the Marvel Universe and his spectacular impact on global pop culture.

But a lot of fans overlooked the fact that Lee also dipped his mustache into the world of DC with a series of one-shots dubbed Just Imagine that had Stan the Man re-invent the biggest stars of the Distinguished Competition, along with some of the best artists in comics.

The stories, which launched in 2001, have been collected before but have been out of print for a number of years — and DC is bringing them back in March 2020 with Just Imagine Stan Lee Creating the DC Universe: Book One, according to a listing on Amazon. 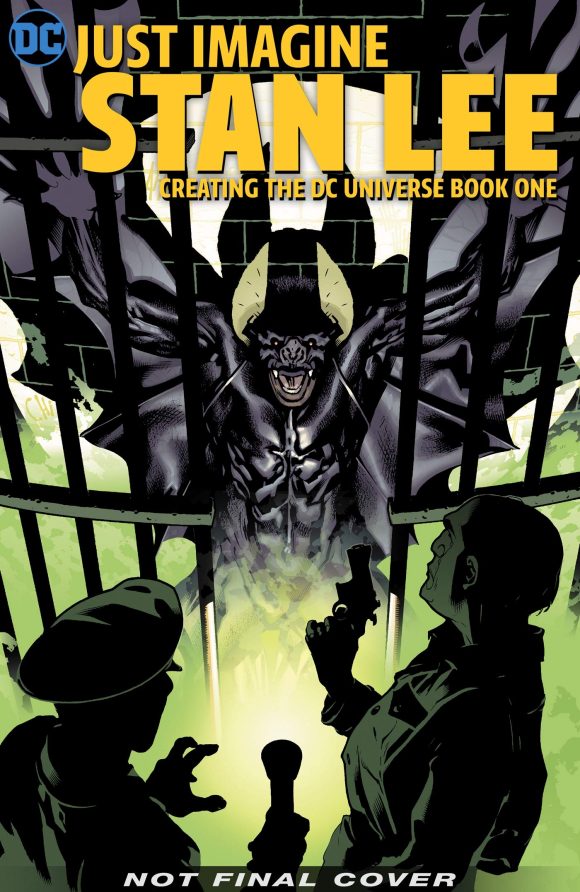 A new collection of the 2001 event in which Stan Lee reinvented DC’s greatest heroes. Back in print following the comic book legend’s passing in 2018.

— A lot of fans believed that Just Imagine was little more than a publicity stunt, that Lee had little to do with the production of the stories. Well, Dave Gibbons can tell you just how much Lee had to do with the series: Click here for Gibbons’ guest column on Lee that he wrote for 13th Dimension last year when the comics impresario died at 95.

— Caveat: The paperback, which lists for $34.99, has yet to be officially solicited by DC, so things can change. Either way, keep your eyes peeled.