A format befitting the King… 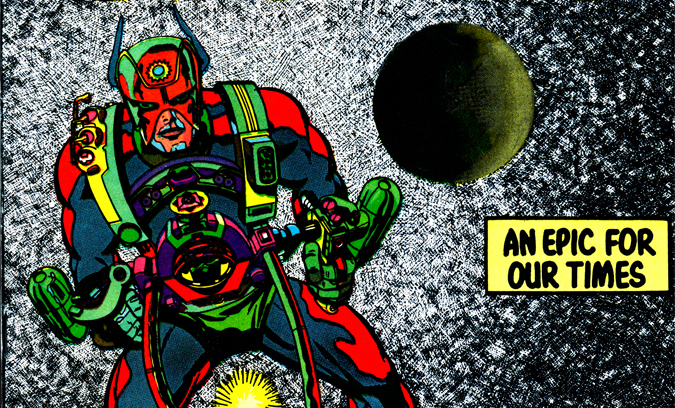 Jack Kirby’s work has been reprinted many times over in many different formats.

Add a new one to the mix: On Monday, DC announced a new series of Absolute Editions collecting Jack Kirby’s Fourth World stories.

The first installment is due in May 2020 – and here’s the official solicitation blurb, accompanied by placeholder art: 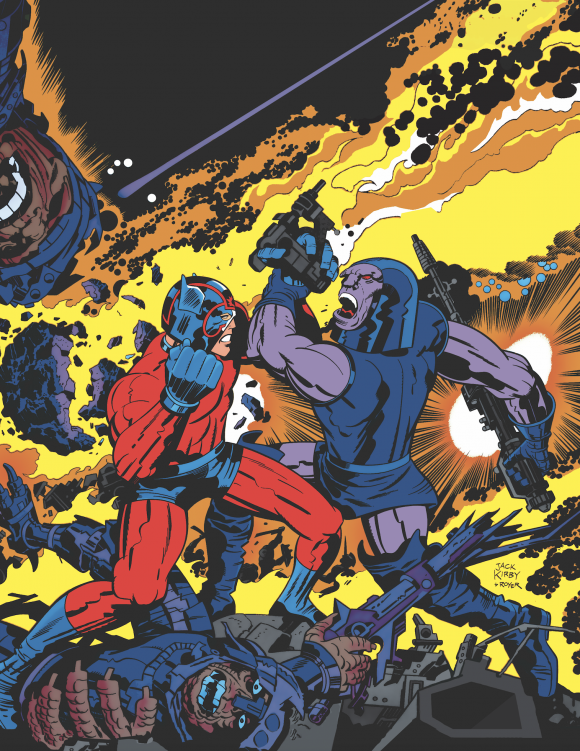 For the first time, DC collects Jack Kirby’s legendary run of the Fourth World titles in oversized Absolute editions! These comics spanned galaxies, from the streets of Metropolis to the far-flung twin worlds of New Genesis and Apokolips, as cosmic-powered heroes and villains struggled for supremacy, and the world-conquering

Only 10 months away, folks!