One of DC’s architects to receive a career retrospective… 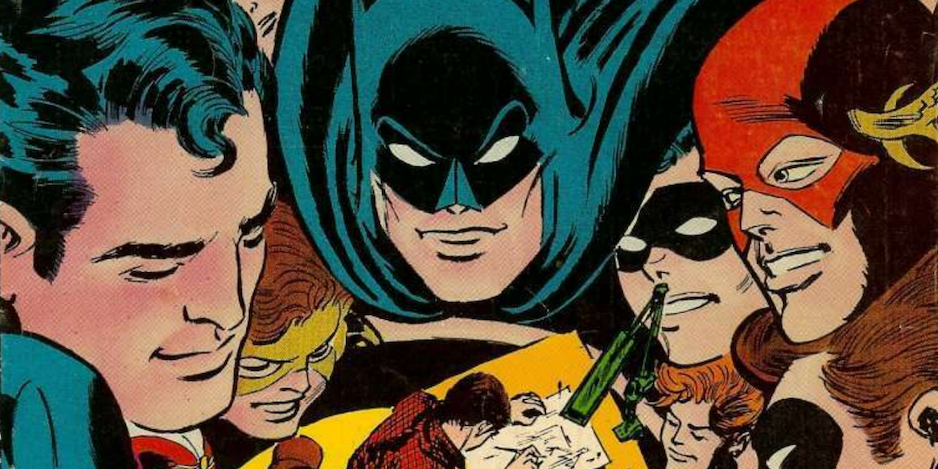 The late Carmine Infantino was one of the most influential creators in DC history. More than any other artist, he was responsible for the house look from the dawn of the Silver Age until the late ’60s, by which time he’d become a company exec. By the dawn of the Bronze Age, he’d brought in megawatt talent like Neal Adams, Denny O’Neil, Dick Giordano — and Jack Kirby.

He had a tremendous impact on characters like the Flash, Batman and Batgirl, to name a few.

Now, DC is planning a hardcover retrospective showcasing some of the artist’s greatest work — Legends of the DC Universe: Carmine Infantino Vol. 1 — due in 2021.

Dig this official description and placeholder art from Edelweiss+, the book-industry marketing platform: 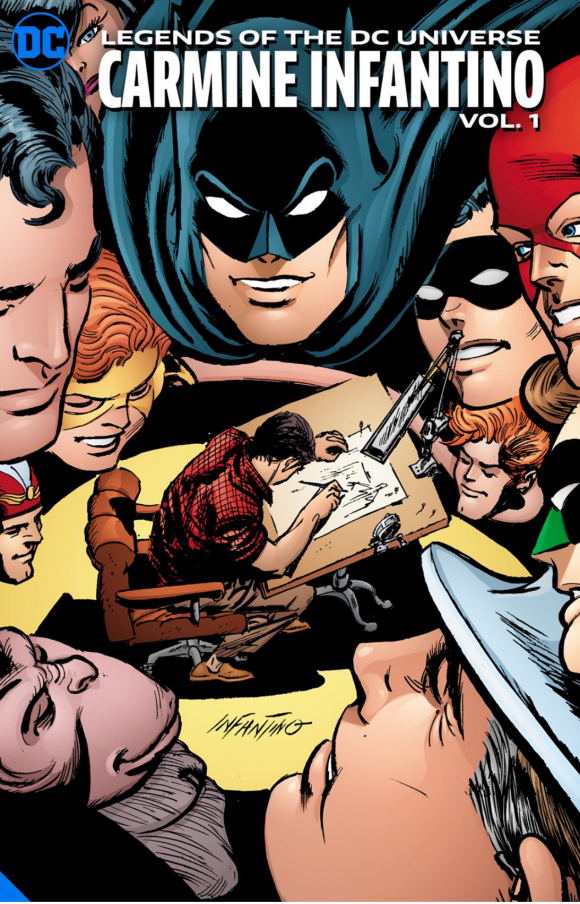 Legends of the DC Universe: Carmine Infantino Vol. 1 is the can’t miss collection of Infantino’s most incredible works!

Collecting some of Infantino’s most incredible work from the Silver Age of comics, including stories from Secret Origins, Detec tive Comics, The Flash, All-Star Comics, and more! Legends of the DC Universe: Carmine Infantino Vol. 1 makes the perfect addition to any bookshelf! 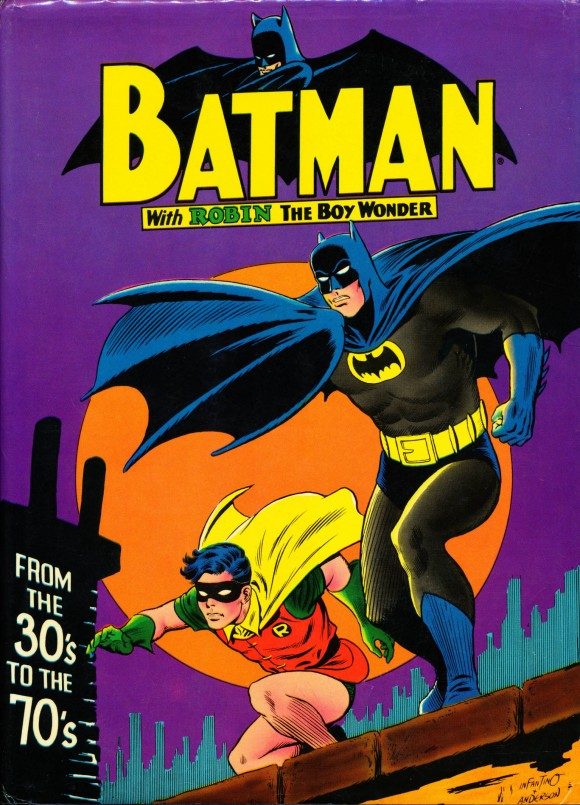 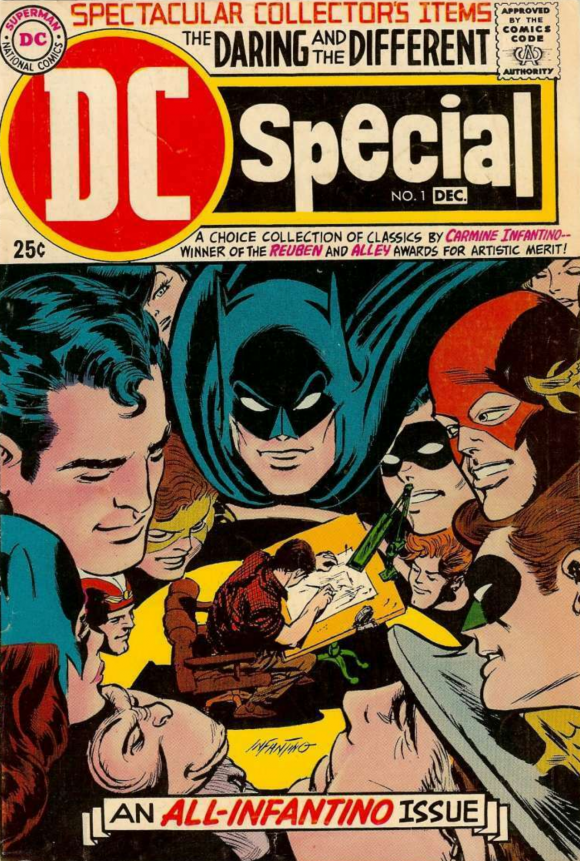 — I like that the book doesn’t just play with the Silver Age. Infantino’s Golden Age and Bronze Age work is also represented.