DC COMICS Takes Fans Back to the ’50s With Paperback Collections

Superman, Batman and Wonder Woman, as they crossed from the Golden Age to the Silver Age…

About 15-20 years ago, DC released a run of trade paperbacks collecting some of Batman and Superman’s most compelling adventures, broken down by decade.

WONDER WOMAN IN THE FIFTIES 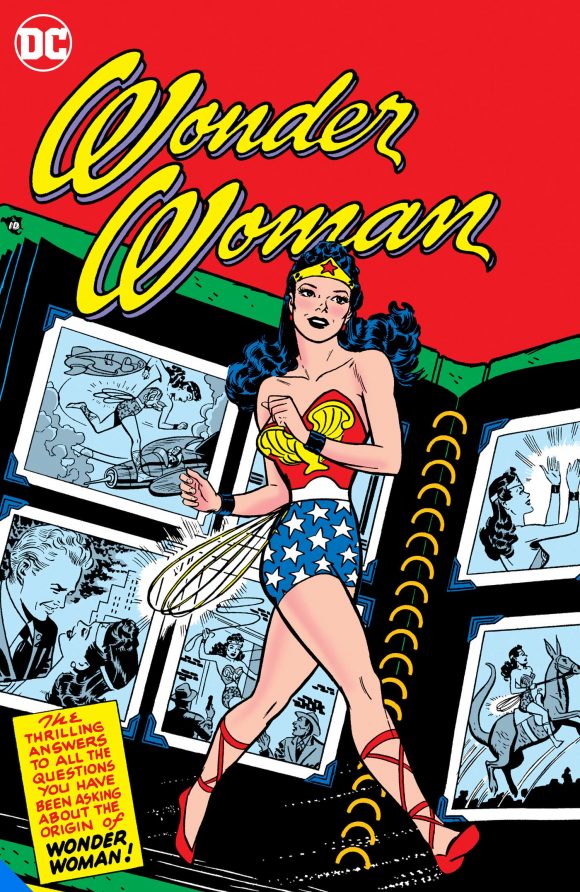 DC collects the best of Wonder Woman’s 1950s adventures for the first time ever.

For the first time ever, DC collects the best Wonder Woman tales from the 1950s. In this decade, the Amazon Princess fought for justice against spy rings, robots, hidden societies of evil, supernatural beings, and much more. Plus, a female reporter uncovers Diana’s greatest secrets on a trip to Paradise Island.

SUPERMAN IN THE FIFTIES 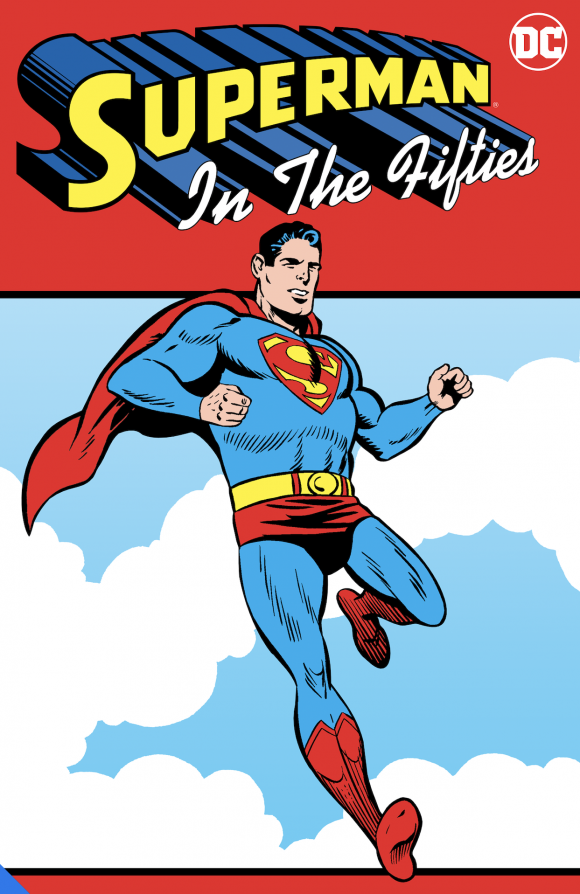 The 1950s was one of the most offbeat and inventive decades in the history of the Man of Steel, which featured the introductions of some of his greatest foes and most famous plot devices.

These Superman tales from the 1950s, collected in this reprint of a classic DC book collection, reflect the optimism and carefree excitement of that era. In this bygone decade, Superman’s adventures became more lighthearted and fun as he teamed up with Robin, the Boy Wonder and battled such outrageous foes as Bizarro and the Bride of Bizarro. Also included in this collection are the first appearances of Supergirl, Krypto, and Titano the Super-Ape as well as tales of Superman’s Super-Magic Show and Superboy’s last day in Smallville.

BATMAN IN THE FIFTIES 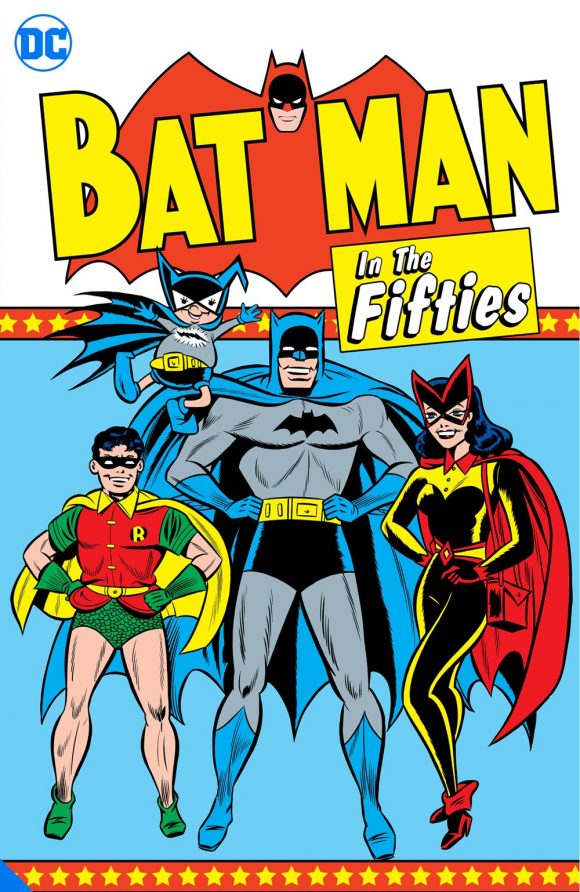 The most memorable Batman stories from the 1950s are collected in this new title.

The 1950s was a decade of change for the Dark Knight Detective, one that introduced new friends–and foes! These tales include the debuts of Deadshot, future member of the Suicide Squad; the original Batwoman, Kathy Kane; Mr. Zero, who would go on to greater fame as the nefarious Mr. Freeze; the original Red Hood; and the pesky interdimensional pixie known as Bat-Mite. This was also an era of great inventiveness, with tales that revealed how Batman’s own father, Thomas Wayne, was once a Batman himself; how Batman became a Superman-like hero on the distant planet Zur-En-Arrh; the secrets of Batman’s utility belt; and the introduction of an all-new Batmobile. 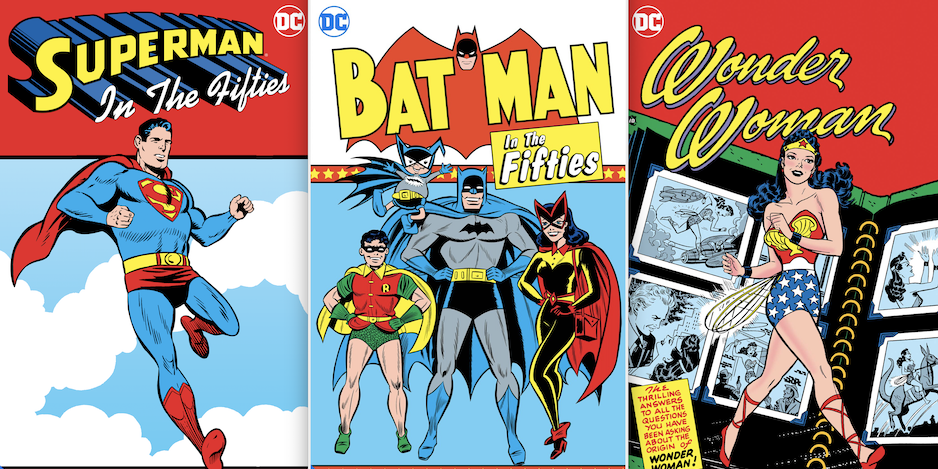 — Again, as best as I can tell, the Superman and Batman volumes are the same as the ones that came out in 2002. So if you missed them then, you’re in luck.

— Wonder Woman, on the other hand, appears to be new. The story list, however, has not been released yet.

— Interesting that they chose the ’50s to relaunch these decade books, as opposed to the ’40s. But who’s to say whether the other decades will be released at all? I would wager sales will determine that.

— Already have the Superman and Batman volumes? Cool. They make great gifts for kids interested in learning about comics history.