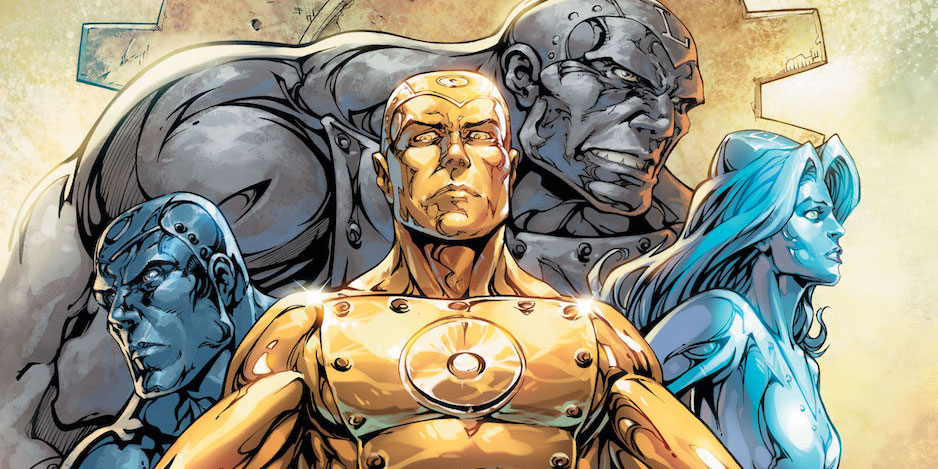 Interesting way DC’s been handling a lot of its deep catalogue of late: We’ve got limited runs for Lois Lane, Superman’s Pal Jimmy Olsen, Martian Manhunter, Dial H for HERO, Wonder Twins, The Question and Inferior Five, either under way or starting soon, to name a few.

It’s a smart play: Lure top talent, limit the commitment, focus the storytelling, link it to the larger DC Universe if at all possible, and give fans healthy helpings of popular characters that nonetheless might not be able to sustain ongoing titles.

A new example? The publisher Monday announced the return of Metal Men, a 12-issue series written by publisher Dan DiDio, with art by Shane Davis and Michelle Delecki. 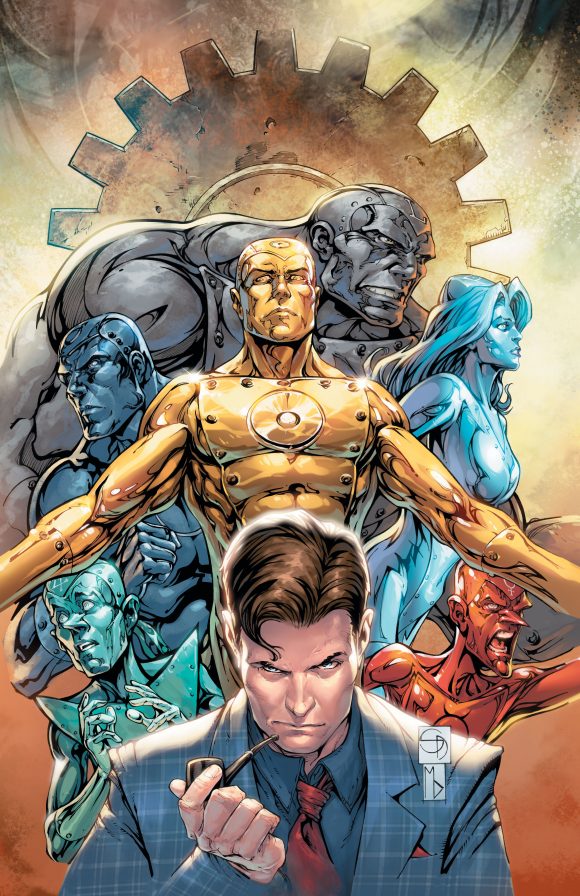 The big wrinkle is there’s a new character in the mix — a being made from Nth Metal, the mineral that’s central not just to Hawkman’s legacy but is now an integral part of DC lore, thanks to Scott Snyder and Greg Capullo’s Dark Nights: Metal event.

“I’m a longtime fan of the Metal Men and had a chance to write them briefly in the anthology, Wednesday Comics, several years ago,” DiDio said in a statement released by DC. “With this new series, we explore the essence of what makes the Metal Men human, by having them caught between Doc Magnus, the man who created them, and, the newly introduced, the Nth Metal Man, the being that gave them life. What I’m enjoying most about this book is the chance to stay true to all existing stories, while building out their mythology in exciting new directions.” 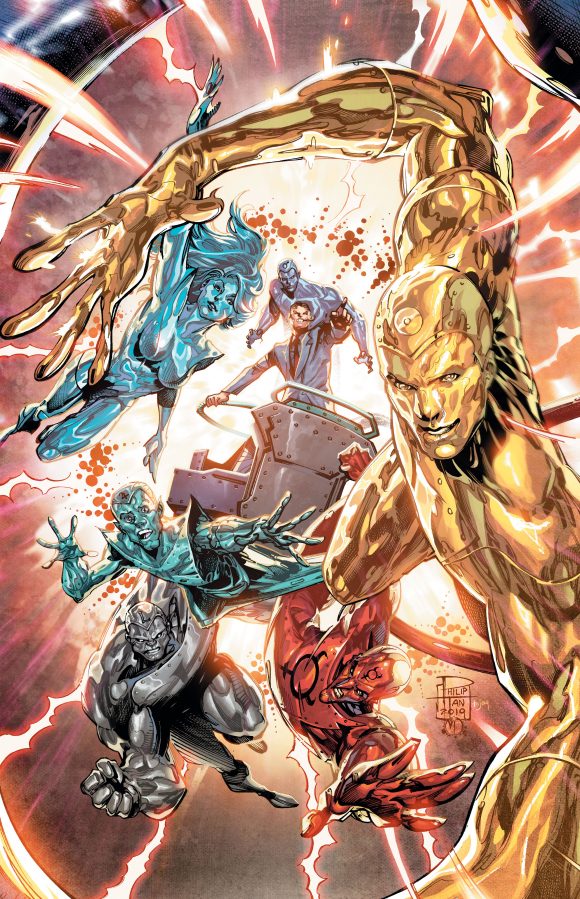 The company itself further explained: “With nods to early DC Showcase stories, where the Metal Men first appeared, and DC’s long history of science fiction storytelling, the Metal Men discover a warehouse of old robots, older versions of themselves, that are junked and apparently left in disrepair by their creator rather than being rebuilt after their heroic battles. Meanwhile, a mysterious liquid Nth metal has appeared in the science site at Challenger Mountain… the same Challenger Mountain that came through from the Dark Multiverse and landed in Gotham at the end of Dark Nights: Metal and was the focal point of the DC New Age of Heroes miniseries New Challengers.”

But, for what it’s worth, I am hoping we get an Atom series someday soon…