One of our favorite artists selects his top Spidey tale for SPIDER-MAN WEEK! 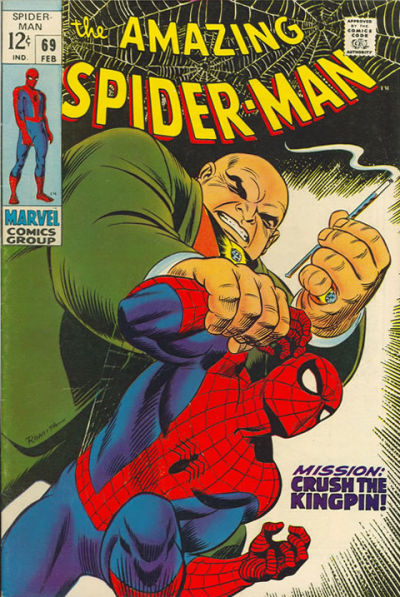 The slugfest between Spidey and Kingpin by John Romita Sr. in Amazing Spider-Man #69 (“Mission: Crush the Kingpin!”) has always been a fave, but in my opinion one of the most creative and interesting modern-era Spidey tales is by J. Michael Straczynski and John Romita Jr.

Issue #502 of the Amazing Spider-Man reads like an Eisner Spirit story centering around a tailor named Leo Zelinsky. Leo is the fella who fits most of the Marvel heroes and villains in their colorful costumes. Due to his unique position he overhears some info he thinks Spidey might be interested in so he drops the dime on a villain while giving Spidey some practical costume advice. It’s a fun story that I promise you won’t be disappointed in. 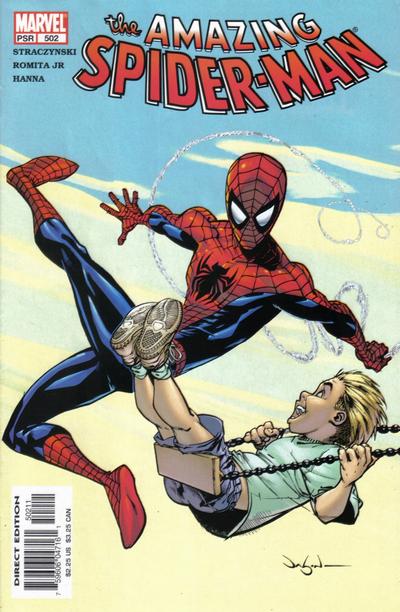