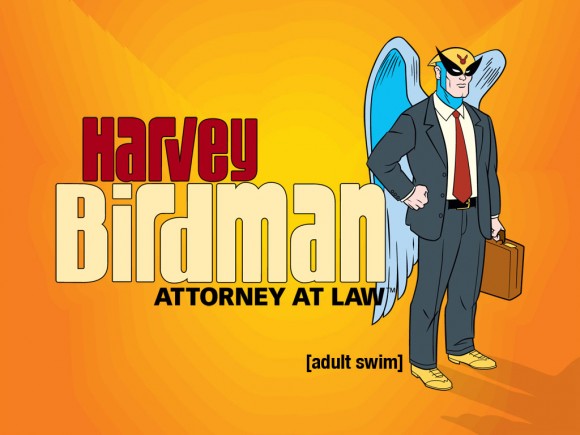 The epically talented and eminently cool J.J. Sedelmaier‘s gonna have a terrific event Friday evening at NYCC. He’s gonna be showing a collection of his studio’s superhero-themed parodies and speaking about them as well.

From SNL’s Ambiguously Gay Duo, to Adult Swim’s Captain Linger and Harvey Birdman and The Colbert Report’s Tek Jansen, J.J. Sedelmaier has carved out a unique niche as an independent studio that’s done some of the most outrageous superhero cartoons around! Come see J.J. screen some of his favorites!

“This is the first time I’ve compiled a collection of our superhero themed films,” J.J. told me. And here’s the list: 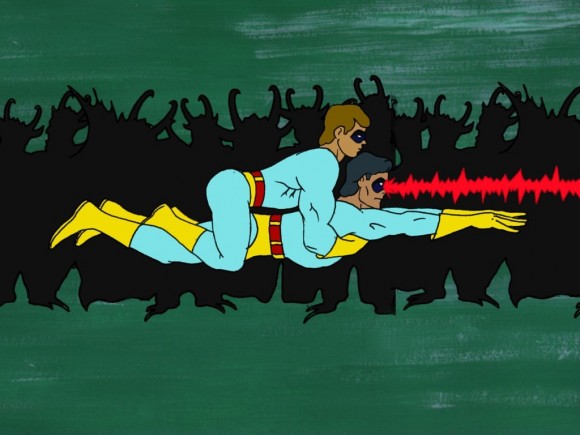 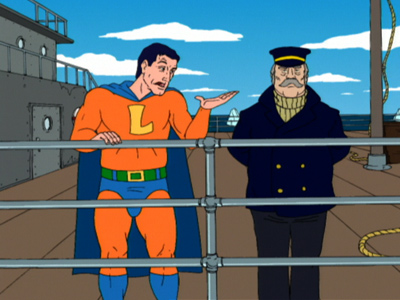 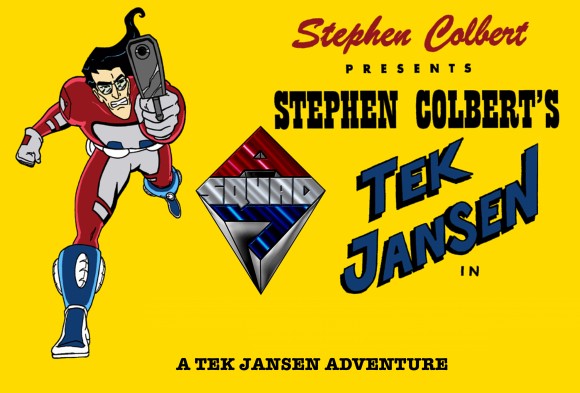 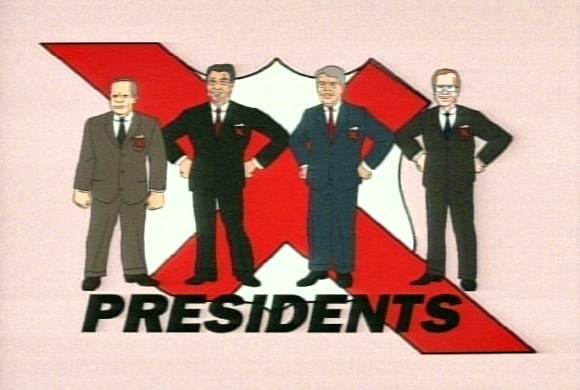 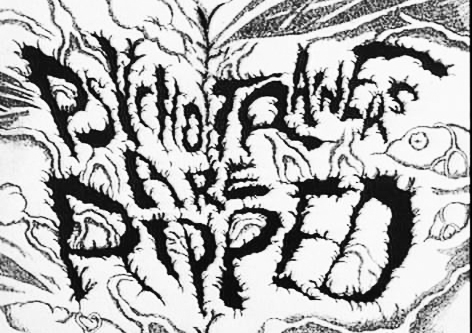 “As you know, I’ve been a superhero/comic book fan since I was conceived,” J.J. said, in an understatement. “Being able to combine this DNA-motivated interest into making satirical cartoons of fabled characters has been a dream come true! I’ve tried to gather work that epitomizes the genre we created for SNL and other adult venues. Films like this that I’ve directed have been both a source of entertainment for scads of viewers and have also been quite influential in the new wave of broadcast animation that’s flooded the airwaves in the past two decades. 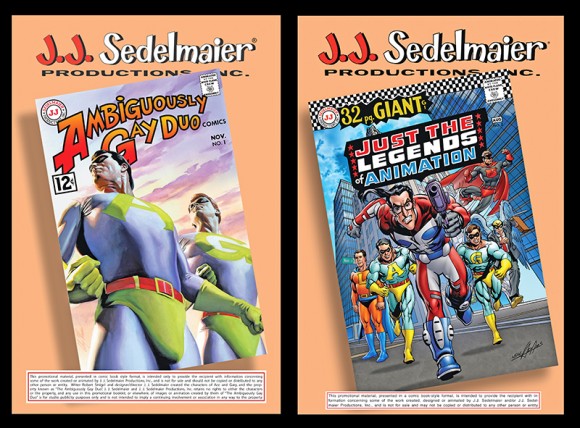 “I think I can honestly say it’s also given people a new way to perceive what cartoon animation can be — something other than ‘Ducks & Bunnies’!”

If you’re gonna be at NYCC, you gotta go! 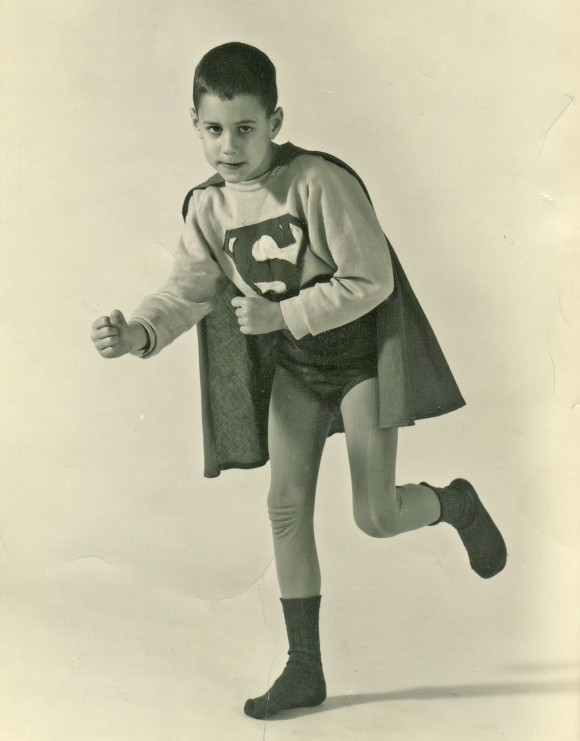