DC Comics’ May solicitations are due this week and tucked inside is this little gem: Denny O’Neil and Neal Adams’ classic Green Lantern/Green Arrow: Hard Traveling Heroes will be getting an oversized deluxe hardcover in June. 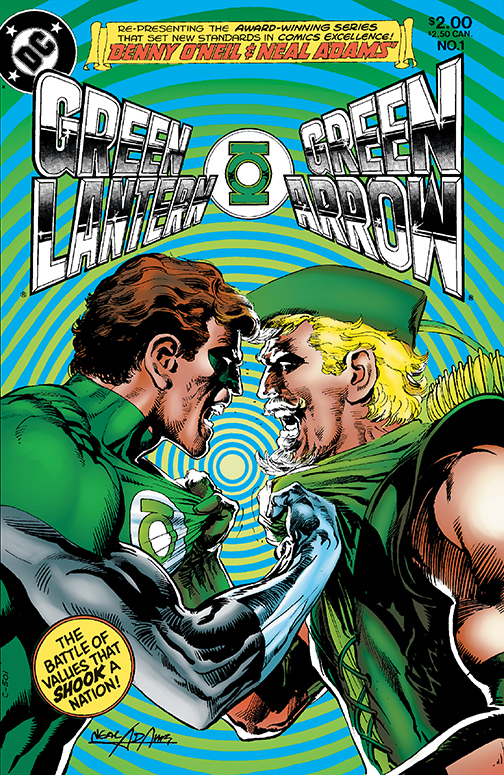 Art by NEAL ADAMS, DICK GIORDANO and others

These issues, which pioneered messages of social justice in modern comics, have been getting reprinted almost since they were first published, but this is the first time DC’s put them in its popular over-sized deluxe format, which is slightly larger than a traditional trade hardcover. (A high-end Absolute Edition was released a couple of years ago.)

There are a couple of other retro collections especially worth noting in the new solicitations, including a Batman Elseworlds volume and a trade paperback of Superman’s Zero Hour adventures: 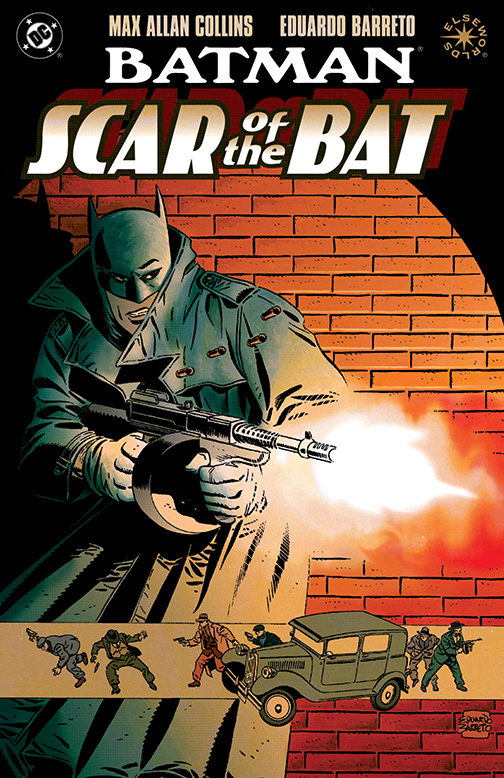 More Elseworlds tales of the Dark Knight are collected in this new title, including BATMAN: BROTHERHOOD OF THE BAT #1, BATMAN: KNIGHT GALLERY #1, BATMAN: SCAR OF THE  BAT #1, BATMAN: MASQUE #1 and BATMAN: DARK KNIGHT OF THE ROUND TABLE #1-2.

In these stories, Ra’s al Ghul creates a league of Batman-like assassins in the far future; Batman takes on Al Capone in the 1920s; the Batman and Harvey Dent fight over the love of a ballerina in an operatic tale; and the Dark Knight seeks vengeance in Camelot. 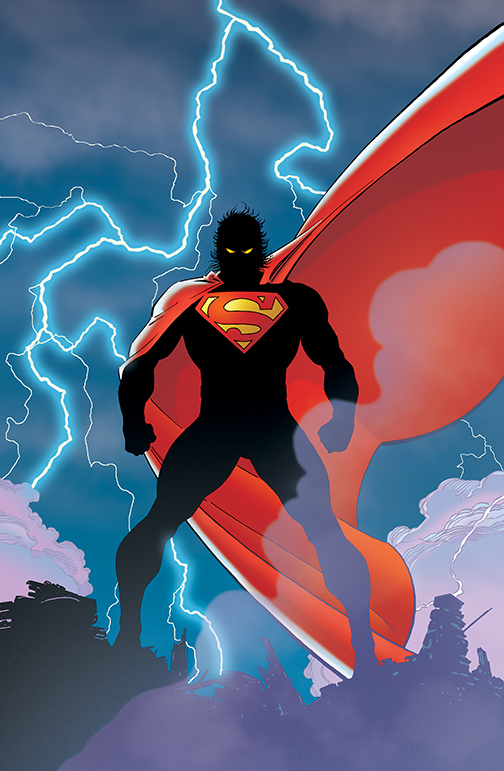 JON BOGDANOVE, TOM GRUMMETT and others

Time is collapsing in on itself. The villainous Extant has ushered in a series of black holes that are

swallowing the universe—past, present and future! The result? Krypton never exploded. The Kents

never found a baby in a field. Superman isn’t the protector of Metropolis. How can the Man of

Steel put back time as it should be? Collects ACTION COMICS #0 and #703, ADVENTURES OF